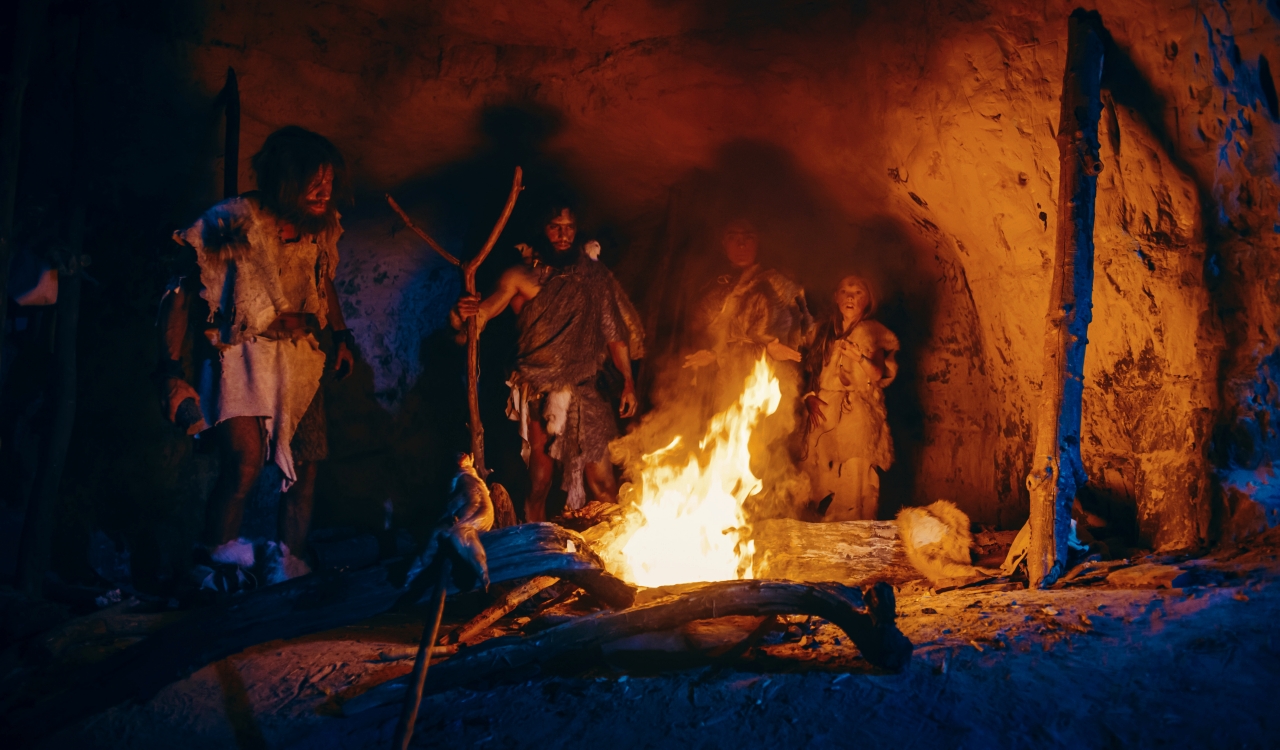 There are many myths when it comes to survival. People seem to assume that there are things they should do, even when it does not make sense. It is possible that survival shows led to some of these myths, as well as simple misinformation online. Ultimately, there are real survival tips that one should follow rather than some of the worst survival myths out there.

It is hard to know what is real and what is fake in the world these days. Especially when it comes to survival tips. This is why we wanted to break down the worst survival myths. That way, you can avoid the BS and actually be prepared if an issue comes up. With that said, let’s get started!

You Should Ration Food & Water

Many people believe it is best to ration food and water in a survival situation. While it is true that you should ration things as evenly as possible if you’re in a group, this is complete nonsense in solo survival. In some ways, one can see how this makes sense.

However, that is why it is one of the worst survival myths. It is so easy to believe this lie because one can see how it could be true. Psychologically, if you have food and water for several days then you’ll feel (on a mental level) that you’ll have a greater chance of survival. Yet there is actually no evidence of this.

There are actually more cases of people surviving more often when they do not ration out their food and water. Some might wonder, how is it that people believe this? Essentially, we know we need food and water every day for survival. Therefore, we tell ourselves that if there is a situation where one or neither won’t be present, our minds freak out!

However, in a survival situation, most people do not survive if they aren’t found or get to civilization after the first 3 days. On top of this, the lack of food and water usually causes people to make bad choices. In survival periods, the first choices we make will be the most important.

Therefore, we need to hydrate and potentially eat as much as we can. As our bodies will distribute things out as it needs them. Yet it can process everything and use it if you separate it out. Energy will ironically go down by doing this.

Building A Fire In A Cave

To be fair, one could easily see how this makes sense. After all, you’re in a nice shelter using a cave. Getting a fire going is useful too because you need it for warmth, cooking, and even protection from animals. Naturally, combining everything is only sensible, right? WRONG!

While you can easily make a fire near the opening of a cave or right outside of it, making one inside a cave would present several issues. First, you have to be aware that caves are basically huge rocks. Heat on these large rocks actually causes them to overheat and expand. This, in turn, causes them to break off.

That means one could be in a cave and the rocks above them could begin to fall. Thereby starting a cave-in, which would be terrible for survival. You need to make sure the heat has somewhere to go. On top of this, having a fire inside an enclosed space only causes you to breathe in the smoke or possibly make the environment around you very smokey.

This would begin to dry out your sinuses, which could become a big issue. It also will cause breathing problems, and even damage your lungs as a result. You are better off trying to avoid this, clearly.

You Can Eat Anything Other Animals Can Eat

Most food is pretty universal. In fact, we even make dog food edible for humans too. This is for numerous reasons, but things we usually eat will go through a process before it even gets to us. Then we do things like cool it to keep it fresh, then cook it before we eat it.

In the wild, animals are not doing this type of thing. They are killing other animals or eating specific plants to survive. Some of the things they eat can actually kill humans or make us very sick. It could be that an animal that another animal eats might be something we as humans cannot digest at all.

Perhaps, there is no animal species worse to follow than birds. They like to eat specific fruits or vegetables. However, there are some berries that humans cannot eat. Squirrels are similar as they go after nuts that humans also cannot eat.

This is also not including the most obvious one. Do not eat anything meat-oriented raw. Also, even if there is a fresh kill by an animal where they left behind a good bit of meat…it is still good to avoid it. As the previous animal could have tainted that meat. Plus, you’d ideally want to avoid rotting carcasses, which other animals could likely eat.

Many people like to wear fewer clothes when it’s very hot outside. It does make sense, as clothing will only make you warmer, right? Well, this is somewhat true. However, you need to look no further than places like the Middle East to see how clothing actually cools your body.

Whenever you go outside during hot periods, your body will begin to sweat as a response to this. What is this leaving your body? Water, of course! This means that you’re potentially losing needed water from your body as it is hit by the Sun only to evaporate.

That means you’ll require even more water to get by. That can speed up the process of things like dehydration. Something like this normally takes 2 to three full days. However, in a warmer climate, you could be in trouble after the first day without water.

This is all fixed with clothing and it helps you out in many ways. When you wear something like long sleeves over your arms…not only is the risk of sunburn diminished but any sweat that comes from this will be soaked up by the clothing.

This means the clothing is now getting slightly wet, yet it’s not drying out as it’s going right back onto your skin. All of this adds what is essentially a cooling layer. People in the Middle East wore clothes for years that were light and didn’t feel as warm. Yet at the same time, the clothes still caught the lost water to keep them cool.

Perhaps the most controversial part of this entire list. Is drinking your urine ever a good idea? The quick answer is no, especially if there are other options available to you. How did one of the worst survival myths ever become such a popular concept? Well, it all started due to the military.

In many military survival scenarios, there are numerous options. They are usually always going to be equipped with the best stuff to get by on. Yet if there was a timeframe where all water sources were gone, they advised the use of urine as a substitute only as a last resort.

However, they also said this was a good option for people who needed an extra hydration boost if they knew they would be saved in a day or two. Since issues caused by drinking urine won’t happen immediately, the water from it could provide a boost. You can then deal with the after-effects later.

The problem is that not all urine will be safe to drink even for this. At its absolute best, you’re getting 90% water and 10% waste in the urine. Usually, the lighter the urine the more water you’ll have. However, the darker your urine is, the more waste is present.

Something known as membrane distillation can allow you to remove 95% of the bad urine waste. Yet this might be tough for some to do. Plus urine is responsible for several issues such as the spread of Typhoid and Urinary Schistosomiasis. Both are life-threatening and not good to contract while attempting to survive.