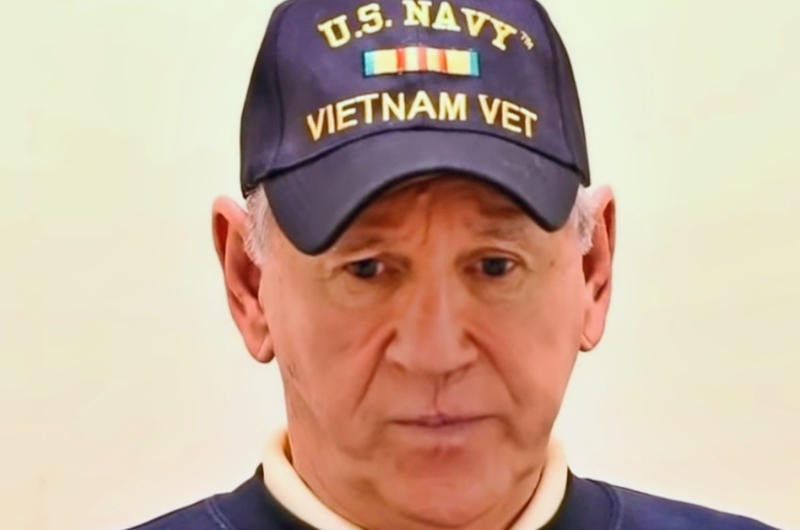 He couldn’t believe what he saw, he decided to tilt his cap lower to try to distance himself further from what was happening. He had to keep a low profile.

Even though every fiber of his being was telling him to do something, but that was an old habit that he shouldn’t act on. With the new life he started, he had to just sit and watch what was about to unfold. 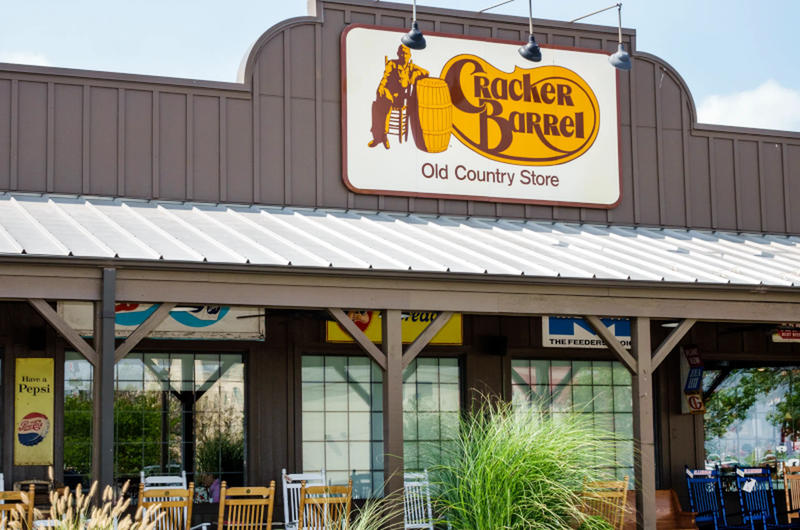 Lou Zezoff couldn’t wait to have dinner with his wife at the Cracker Barrel. The 74-year-old man and his wife Annette were going to have a date night together.

He couldn’t wait to sink his teeth into a medium-rare steak and beautiful baked potatoes on the side. If he was feeling particularly hungry he’d get a brownie for dessert. But he didn’t know what was about to happen to him and his wife. These days Lou lived a quiet life in Illinois. He lived in Granite City, the perfect place to retire. After many years of painful service jobs, he was happy to be retired, but she still always stayed vigilant due to his days in Vietnam.

After the war, he became a detective with added to his awareness. So it only took a glance for him to notice something. Lou was trying to admire how dressed up and beautiful his wife looked tonight. She had really put in a lot of effort for their date night. She was even smiling, not just at him, but at all the staff.

But he couldn’t help but notice that a few tables over, some young men were stealing glancing at Annette, he couldn’t stand it. 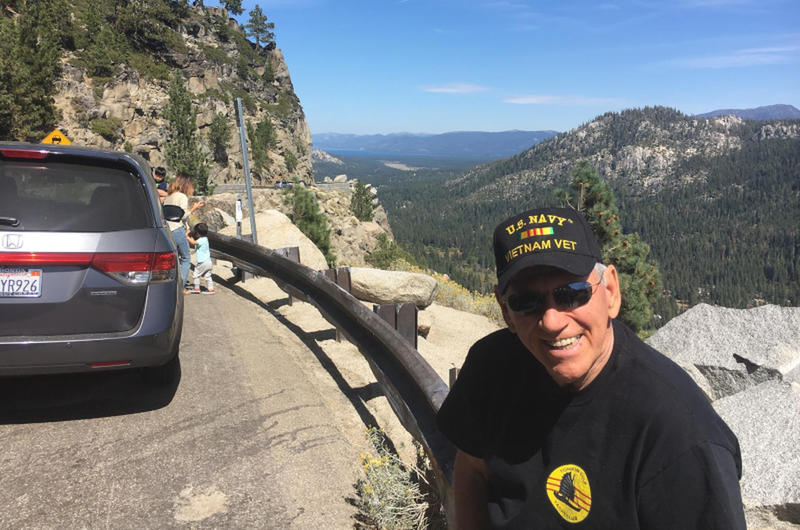 Lou saw that they were fit, even though he was a veteran, he was 74 now and couldn’t stand up to more than one of them if trouble did come. He felt powerless, and he hated it.

The guys looked over like they could break him in two. It seemed that a war of side glances would ensue as they whispered to each other as he tried to order dinner for his wife. 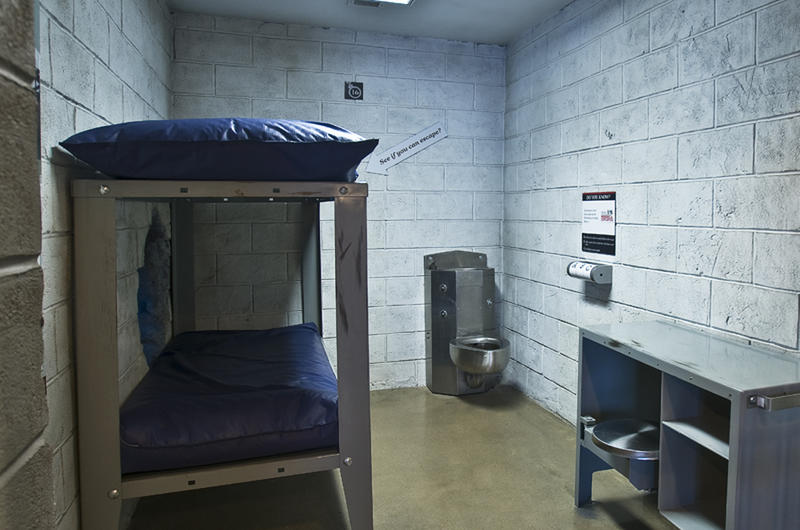 It didn’t take a detective, which he used to be, to know that they were being eyed by the table of men.

He knew that he had never arrested these men, they were far too young. Maybe they were the children of someone he’d arrested back in the day? Even the staff soon noticed something was going on. 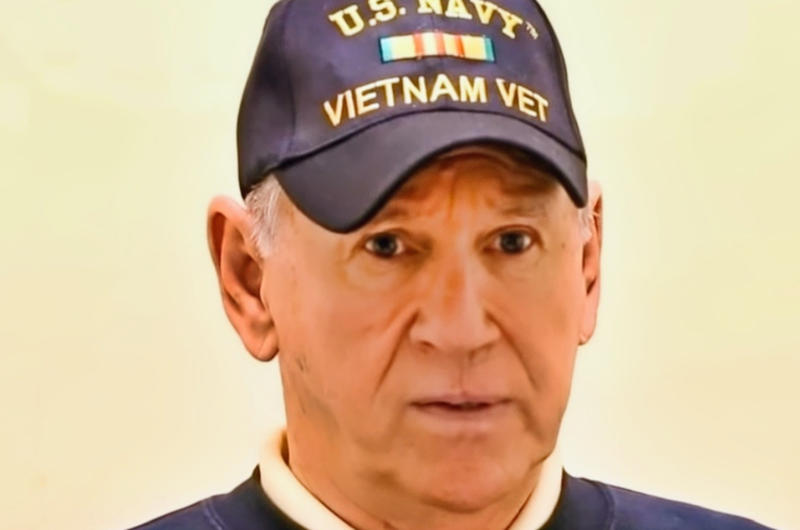 Lou could feel something nagging at the back of his mind. He noticed something strange about their hair.

When the steak got to his table he was quite sure now. But as soon as he felt he knew what was going on, he saw one of the guys pointing towards him while whispering to the waitress. What was going on?

Staff In On It 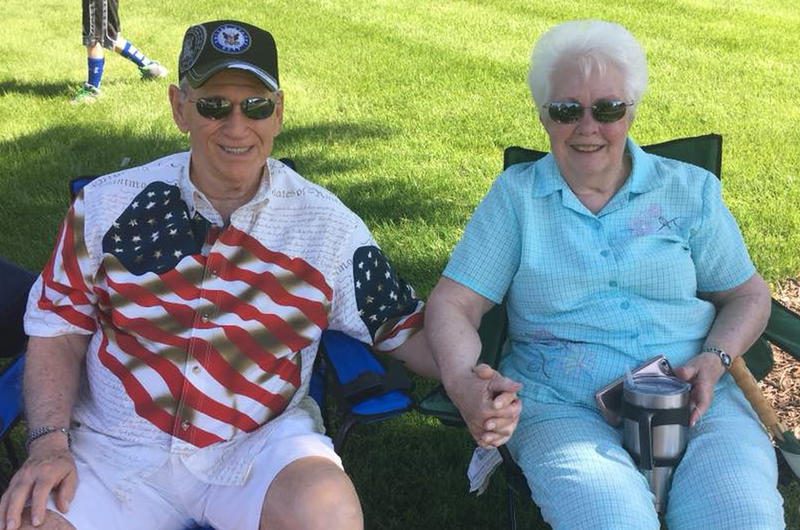 The waitress had an expression of disbelief from whatever they told her. Whatever it was, it was big.

Annette could see the concern in his posture and tried to reassure him with a gentle pat of his hand. She wasn’t as curious as he was, but then one of them got up and started walking towards him.

The Look He Gave Him The man who got up was clearly the biggest of the group. He was clean-shaven and had a very sharp haircut, something familiar about it.

He walked in a specific stance and had a glint in his eyes. Lou could tell that this man had done some questionable things, he could see it in his eyes. 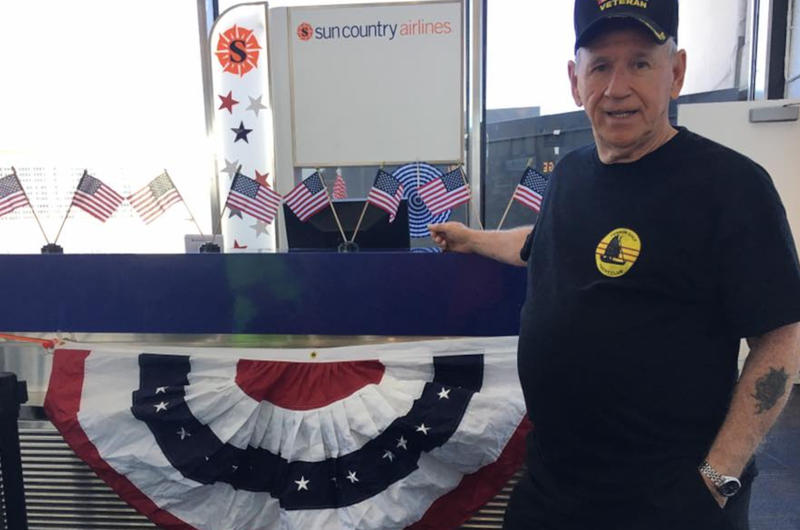 The man stopped dead in front of him and looked him in the eye. He then raised his arm and extended a hand.

“I saw your hat, sir. My fellow officers and I just wanted to thank you for your service to this country.” Lou felt instant relief. But things had just started. 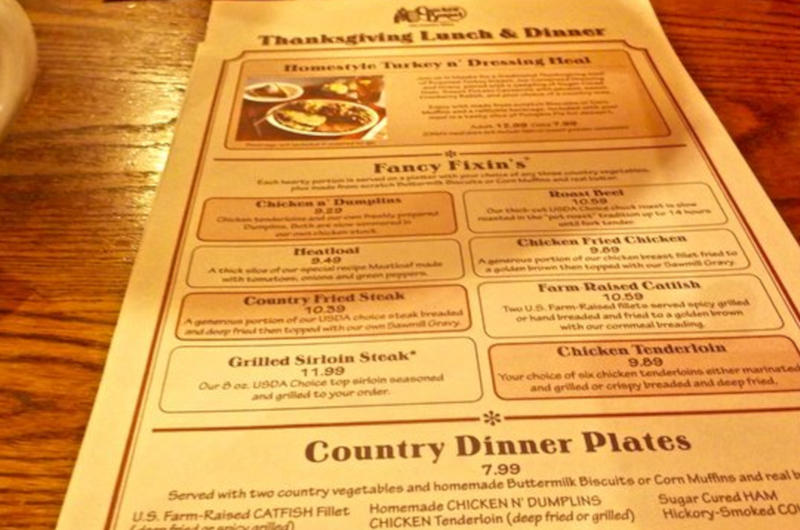 The others stood up and came over as well. Lou might have been an old soldier, but he could still blush.

hey all thanked him over and over for his years in military. They shared a few, brief stories of their own service and struggles. Then the handed him the dinner bill. It had been paid for. Lou felt the tears well up and trickle down his cheeks. He knew better than most that solider didn’t get paid much.

This was a lot for the boys to give out. He tried to insist they didn’t have to, but their response made him cry harder. The five men stood in a line and gave him the sharpest, crispest salute he had every seen in his life.

The rest of the restaurant had been watching the scene unfold … and then joined in. They clapped, cheers, and thanked him as well. It felt like his heart was going to explode. 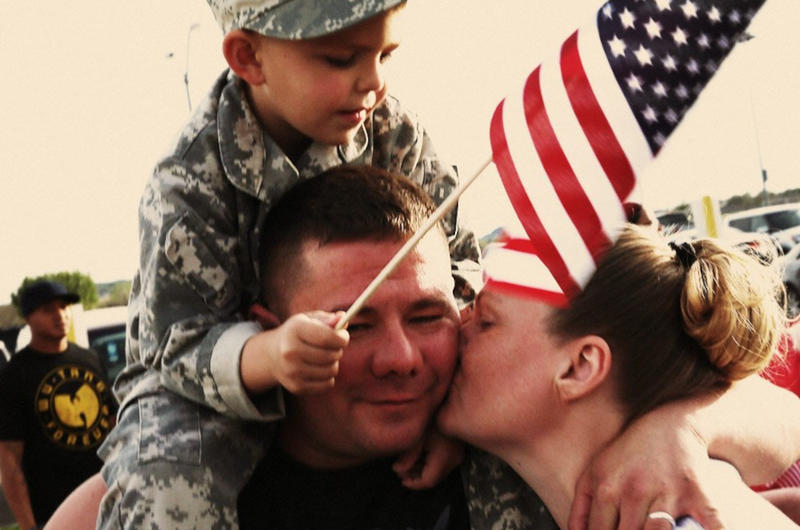 Lou knew that when men and women who came home from service, didn’t always get a happy ending.

There were physical and mental barriers that were sometimes impossible to over come. He had been lucky. Now, looking at the newest generation, he was sure of one thing. 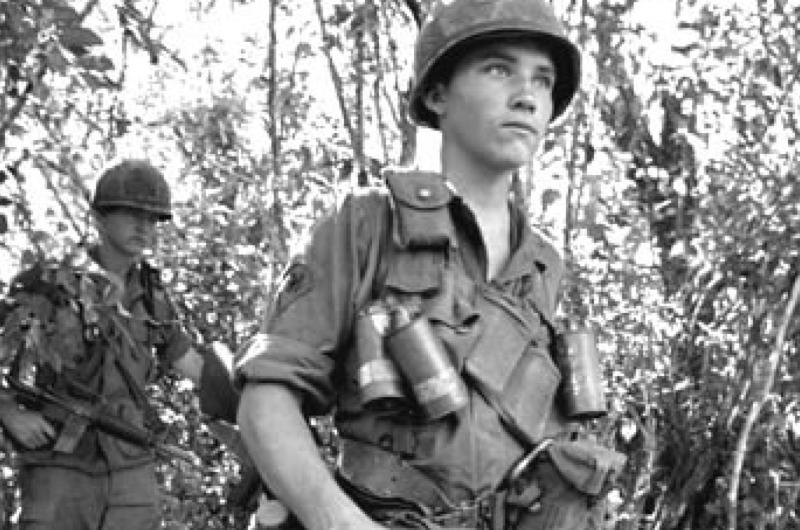 The comradery within the military didn’t just span across countries, it had bridged generations as well.

They were all brothers and sisters in arms. It was a special bond that he was forever grateful for. Somehow, he was going to pay this forward.