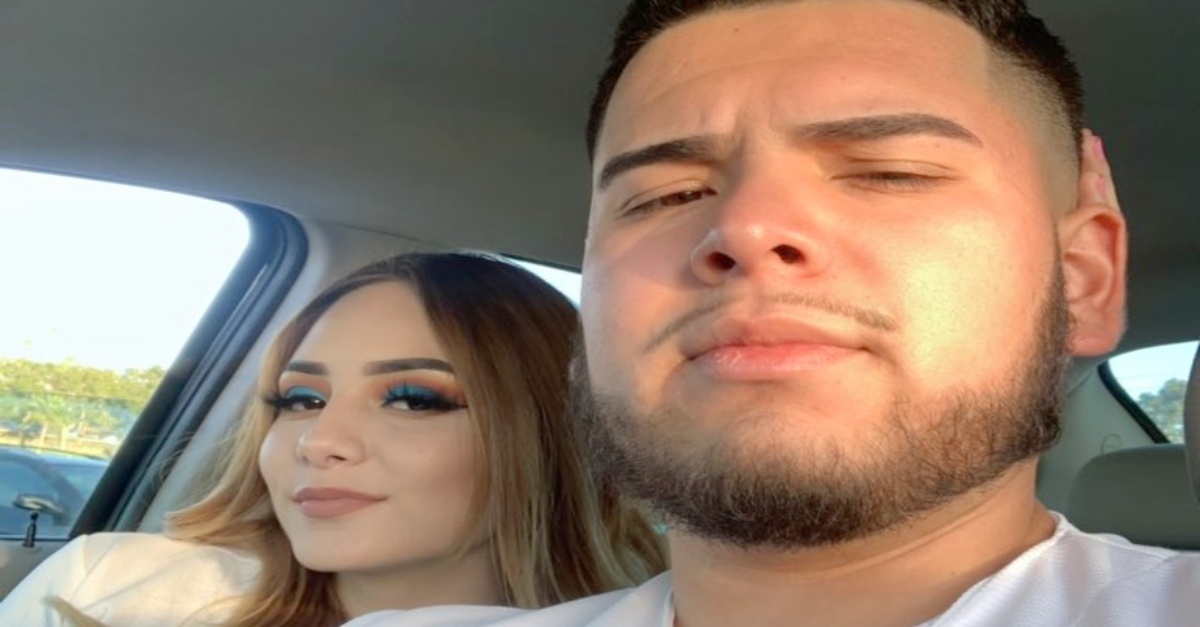 We all know that when we start dating someone, one of the most challenging parts of the relationship is meeting the family. It is a daunting task to say the least. However, as daunting as it is, getting the family to like you is even more terrifying.

Becoming Part Of The Family 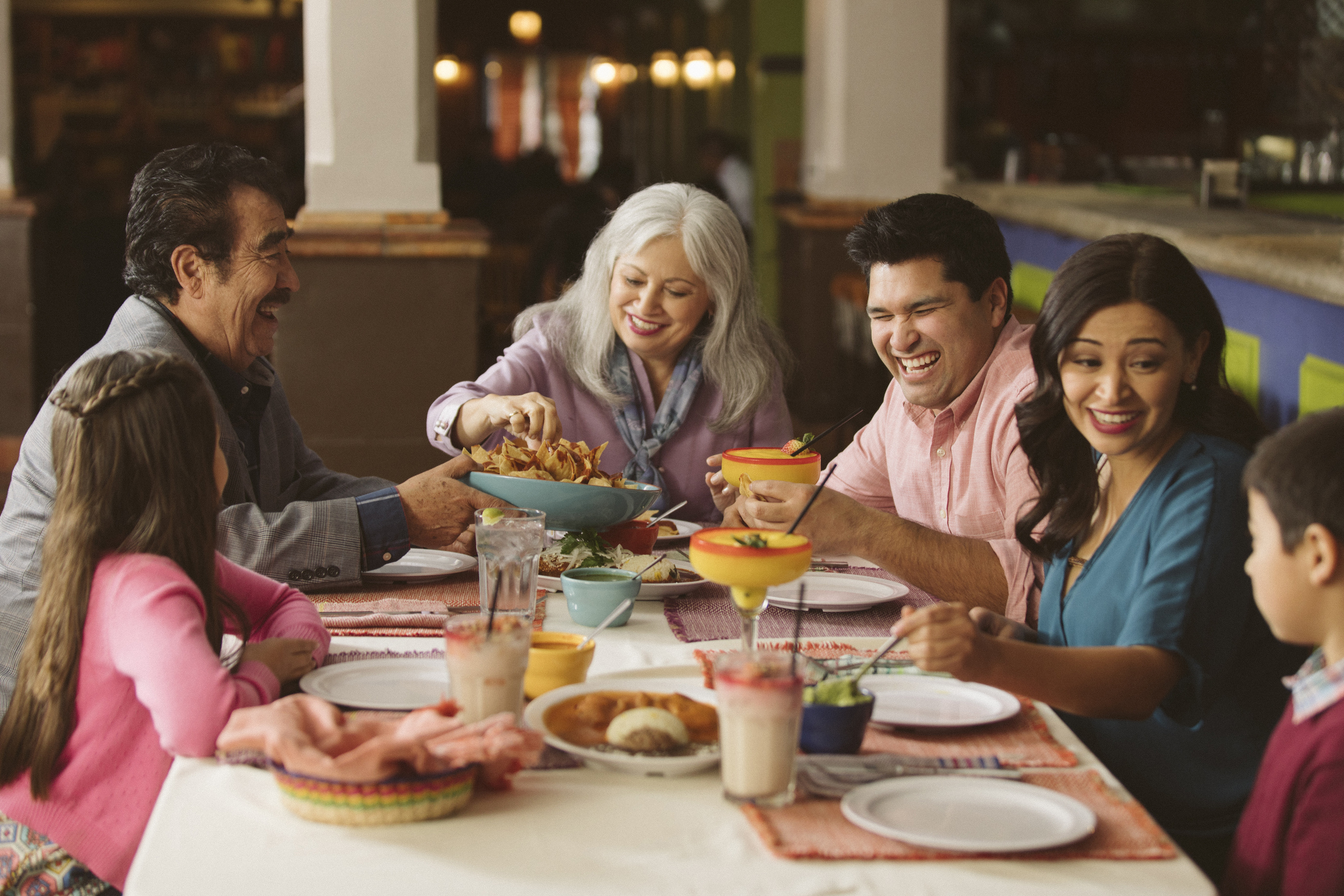 We all want our significant other’s family to accept and like us. It is a terrible feeling when your presence causes unhappiness and strife for the one you love. Being accepted, however, also means building relationships with other family members.

Often our significant other might have siblings, older or younger, that we become attached to and vice versa. These relationships can mean a lot to both parties, but especially to a younger sibling. 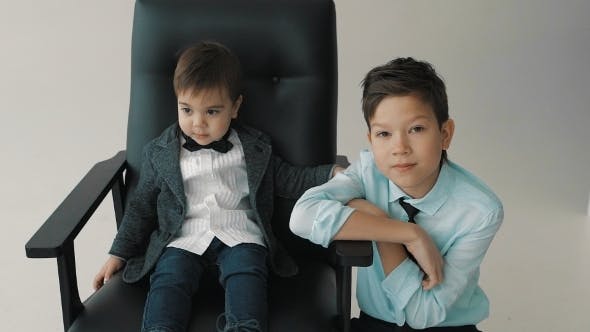 If your girlfriend has a younger brother, it is nothing strange to find yourself becoming a surrogate big brother. These relationships can become very meaningful to younger siblings. This is exactly what happened to David Lopez. 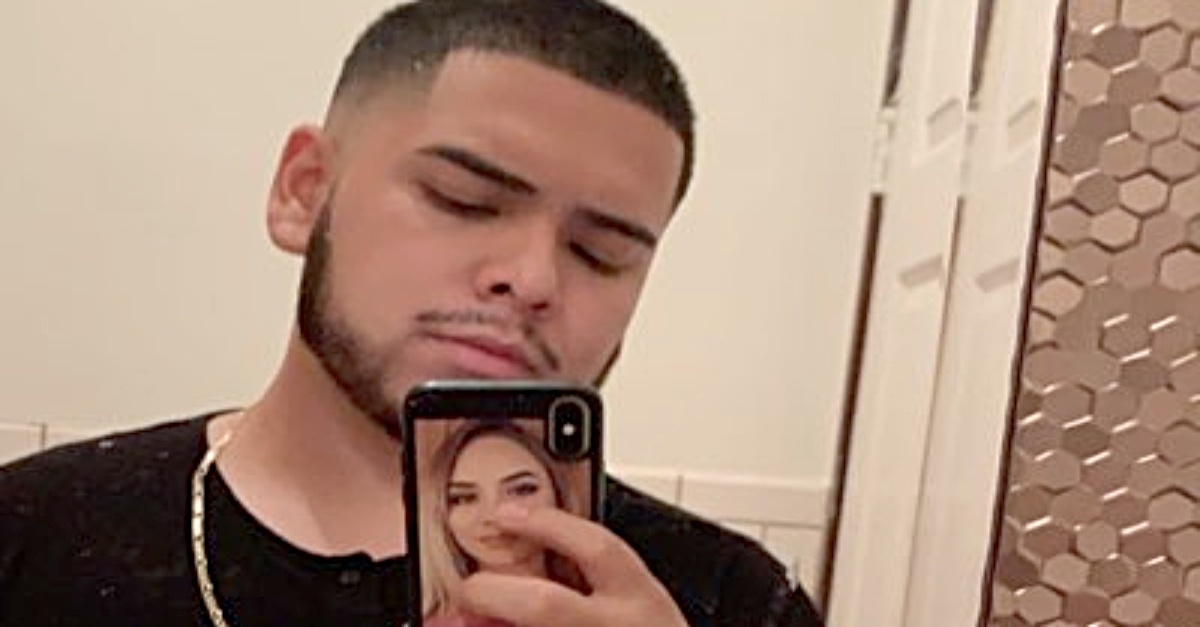 David Lopez is a Los Angeles based musician who recently shared a series of heartwarming texts that were shared between himself and his girlfriend’s little brother. These texts just go to show how important this relationship is. 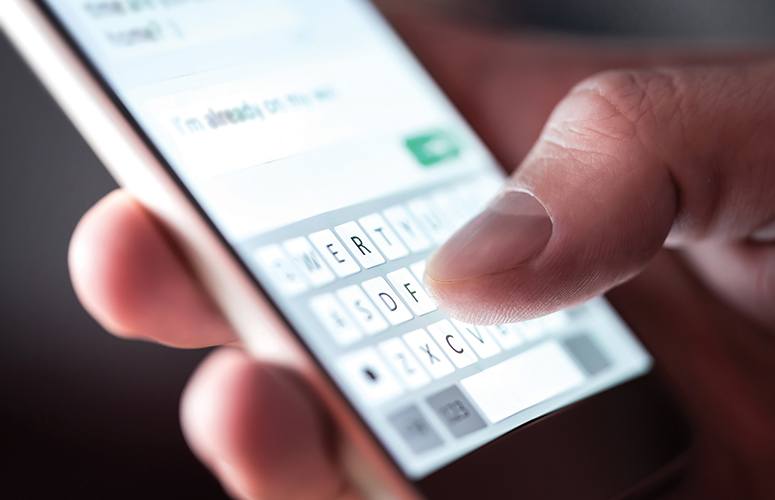 The conversation starts when young Jesus sends Lopez a series of messages beginning with “Hi Brother”. This already goes to show how close the two of them are. Jesus proceeds to ask Lopez about his day and if he’s going to visit.

Jesus tells Lopez about his goals that he has been planning for and that he hopes that Lopez will be coming over to join him later. Lopez assures young Jesus that he will be there as soon as he has had his hair cut. 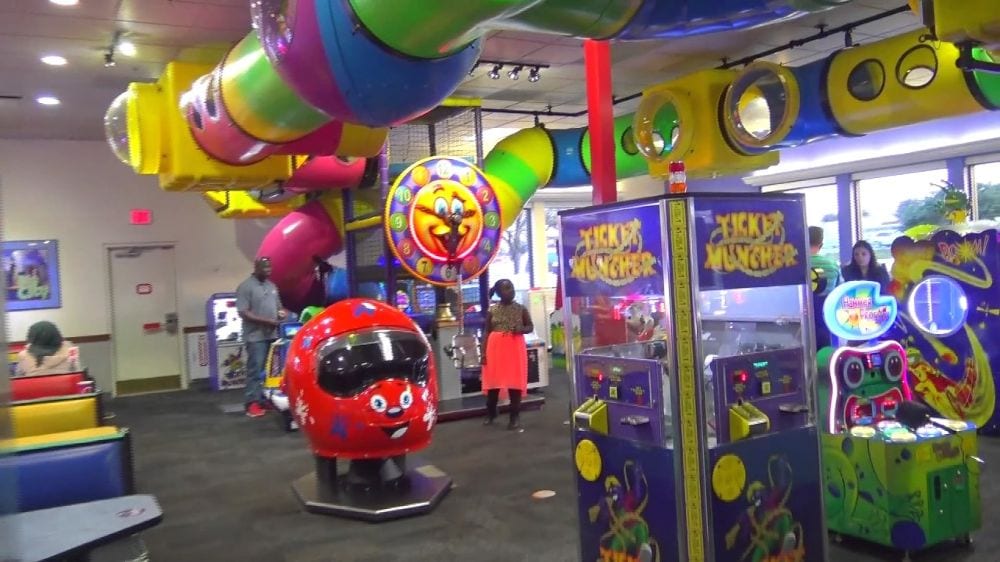 Jesus refers to his goals, one of which is celebrating something. Specifically, he wants to do so at Chuck E Cheese and states that he has received $20 from his father. He also comments on his appearance and sends a photo to Lopez.

Lopez shared another series of screenshots that start with Jesus once again calling Lopez brother and then asking him if he has a PS4. Lopez confirms that he does and Jesus then asks him whether or not he can play. 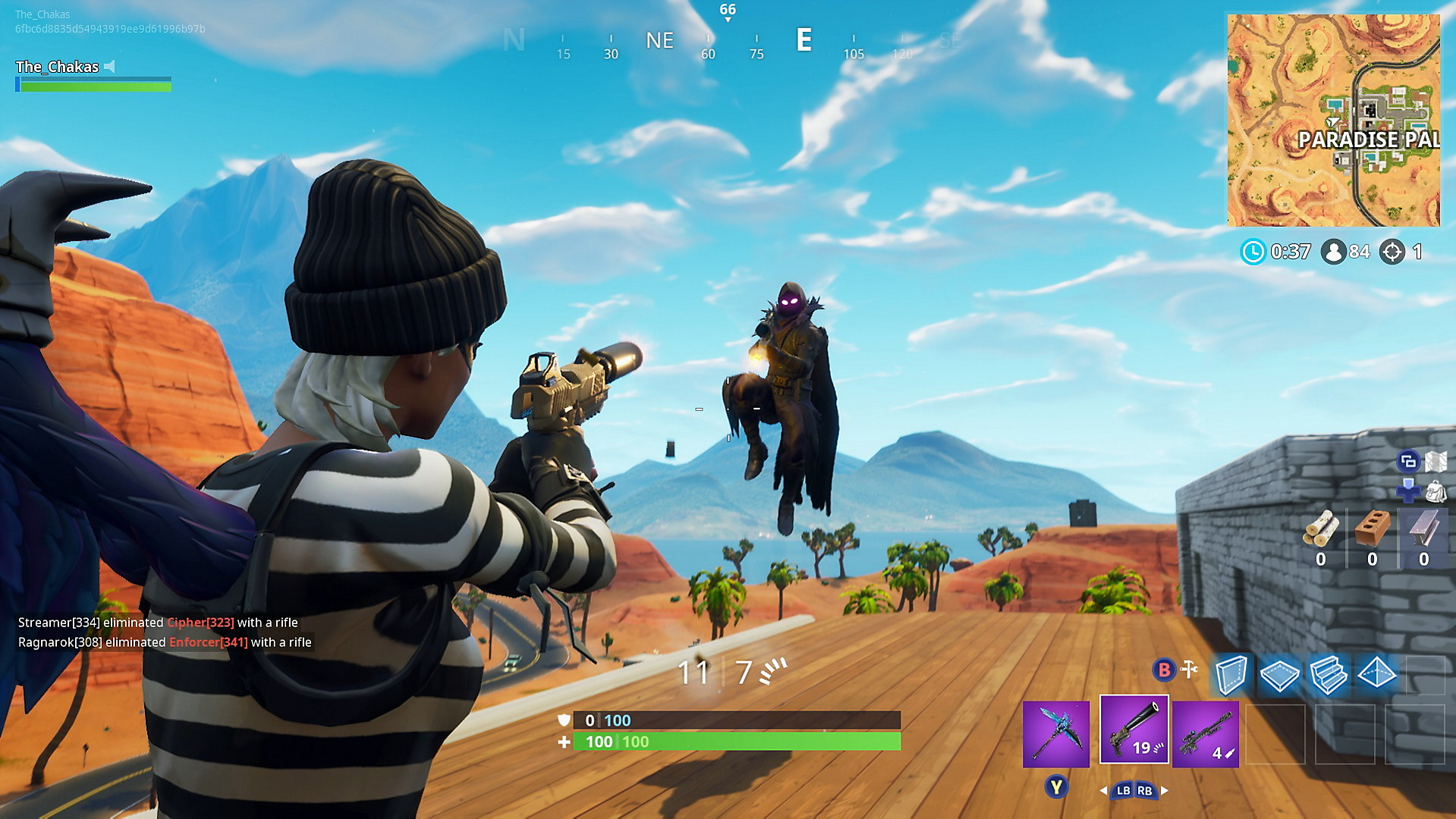 Lopez says that he’s working but will play once he gets home. Jesus asks him if he has Fortnite. Jesus immediately offers to “carry” Lopez while they play and continues by explaining what that means. 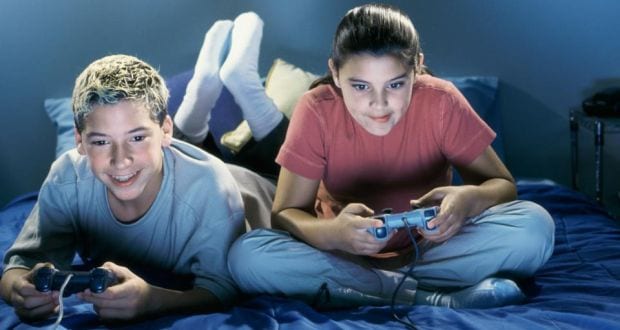 It is clear from these exchanges that these two are close and that the relationship means a lot to Jesus. It is clear that young Jesus looks up to Lopez as a big brother and that the two have formed a very close bond. 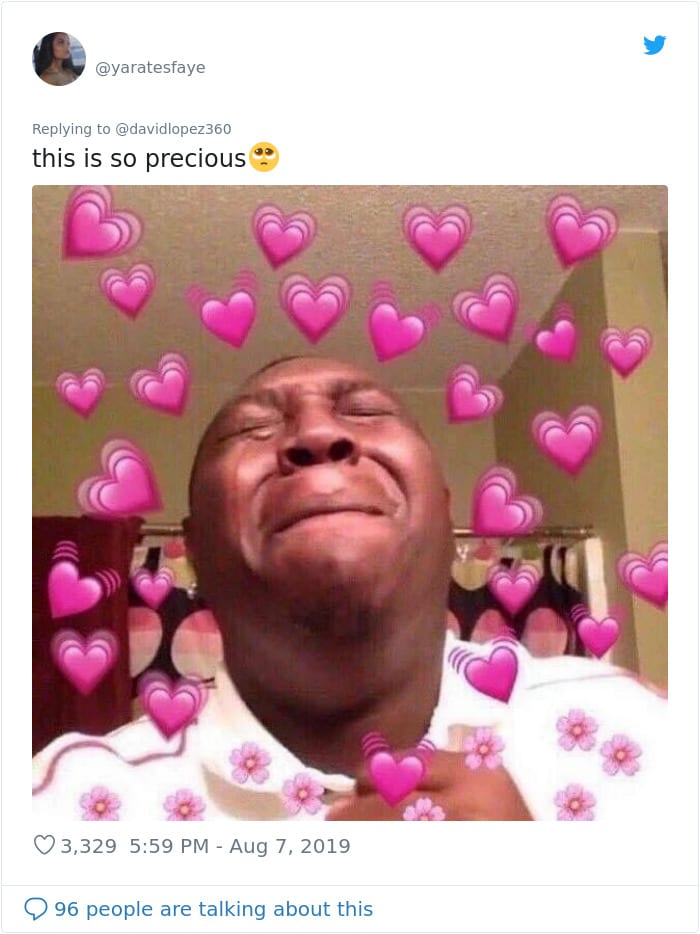 Lopez shared the screenshots online and the internet loved his posts. The posts went viral very quickly and users started to retweet and share the exchanges as they commented on how sweet and important these exchanges were. 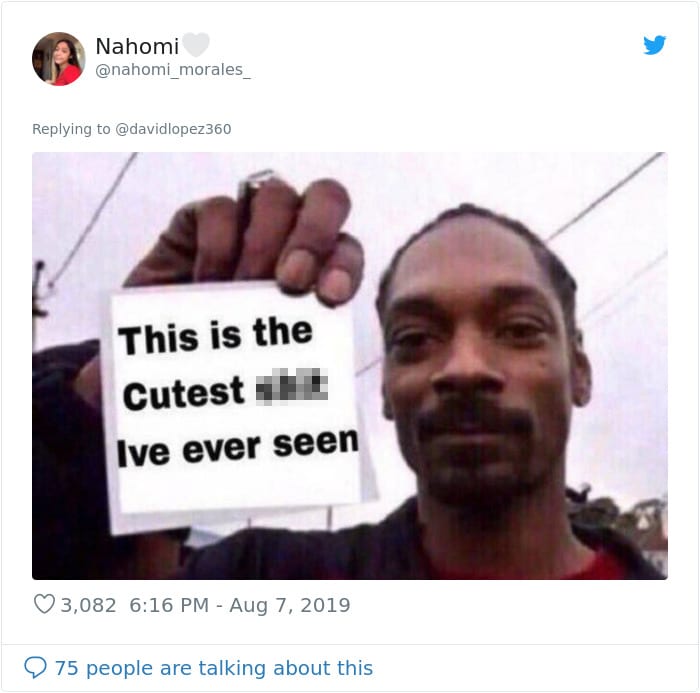 “This is the cutest sh*t,” one Twitter user commented with a Snoop Dogg meme. “I love how this kid was trying to explain the concept of “carrying you” like you don’t know what that is lmao,” another user noted. 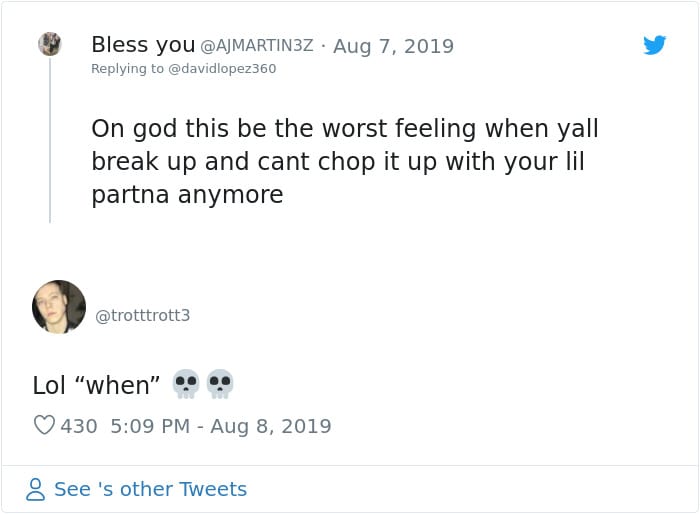 This is all goes to show once again that it is important to pay attention to all the relationships in our lives and never underestimate the effect that we have on the other people in our significant other’s lives too.