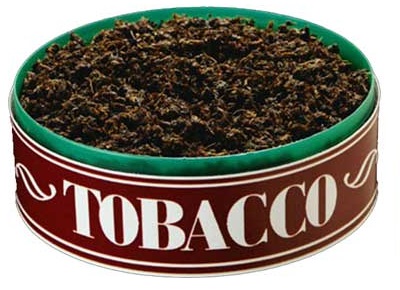 Many of us are too young to recall what Newsweek once called “one of the most ridiculously successful marketing schemes,” of all time, which was what inventor Gary Dahl entitled the Pet Rock., This insanely popular and completely useless product was purchased by millions of people back in the seventies. It sold for $3.95 and the kit came complete with an ordinary, egg-shaped rock nestled on a bed of wood shavings, a cleverly written manual of instructions for the care, feeding and training of your new pet, all packed inside a small cardboard box that resembled an animal carrying case, including little air holes. 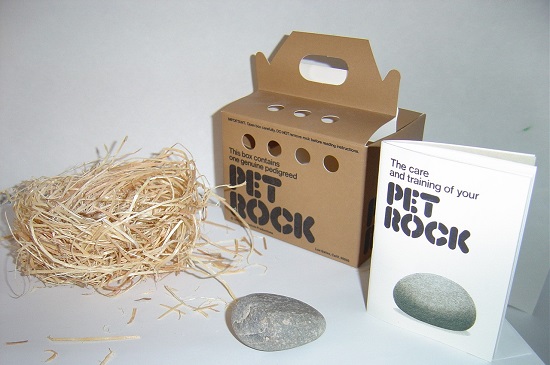 This brilliant idea began as part of a conversation that Mr. Dahl had with some drinking buddies in a local bar in the then sleepy town of Los Gatos in Northern California. The barroom chatter turning to the ownership of pets, precisely the need for their care, feeding, walking and cleaning up after them, when Gary offered, “I have a pet rock” as a solution to this dilemma, and the rest is history.

Sadly, Mr. Dahl passed away at the ripe old age of 78 on March 23rd in 2015, but not before the name of his invention and this masterful marketing scheme went down as an icon of American culture. The term Pet Rock is now associated with similar marketing strategies that are brilliant in their simplicity and are associated with a product that can be completely impractical.

But the concept of millions of people spending money on something that is relatively useless or commonly available still continues to thrive. Here’s some more marketing scams that people all around the world are falling for, purchasing, and some interesting facts associated with each of them. 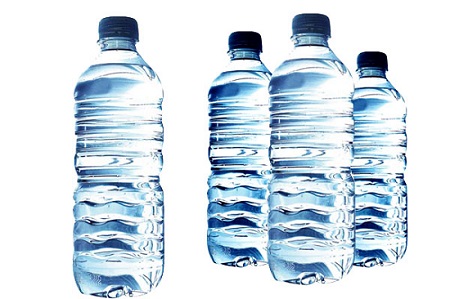 Other than in some off-beat third-world locations, access to clean drinking water is available on tap in many countries like the United States. Meanwhile, over half of all Americans are still shelling out their hard-earned cash for H20 on the go. Worldwide, consumers spend over $100 billion on bottled water annually and consumption of this packaged product grows by 10% each year.

Some advertising and marketers have lead us to believe this basic necessity is derived from cleanlier sources such as mountain springs, but the truth is leading manufacturers like Pepsico and Nestle were forced to change their labeling to reflect that the true source of their product is actually tap water or comes from other sources of public drinking water.

Another popular fad in the seventies was the mood ring, which supposedly gauged our level of happiness, relaxation or stress with an associative color. Marketers pitched that changes in our body temperatures were reflected in the alternating colors of the sensitive stone set in a band. These differing hues were supposedly tied to our emotions, but mostly it just meant that we were either hot or cold, not angry or depressed.

Mood rings gave way to an even more idiotic form of jewelry that has become copper bracelets and magnetic bands that purportedly relieve symptoms of arthritis and other ailments. But according to Dr. Jane Tadman from Arthritis Research U.K., a recent study has shown these claims are a load of BS. 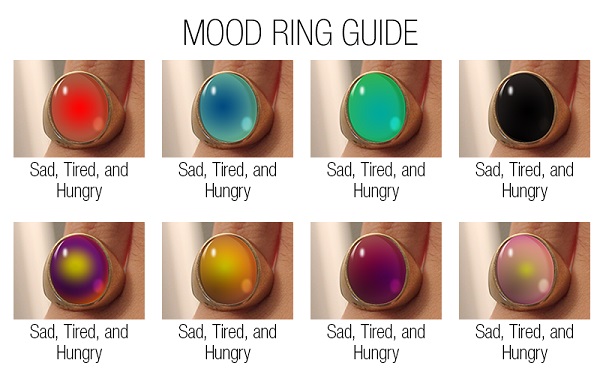 “Copper bracelets and other devices such as copper insoles are heavily marketed towards people with both rheumatoid arthritis and osteoarthritis on a purely anecdotal basis and without any evidence that they actually work, and this study confirms this lack of effectiveness.”

These popular wristbands shot to popularity about a decade ago and could be seen on many celebrities and professional athletes. They claimed to improve balance, strength and flexibility, but after a $57 million dollar settlement filed by angry consumers, the company filed for bankruptcy in 2011. The owners of the failed company were forced to release a statement that said in part, “We admit that there is no credible scientific evidence that supports our claims and therefore we engaged in misleading conduct.” 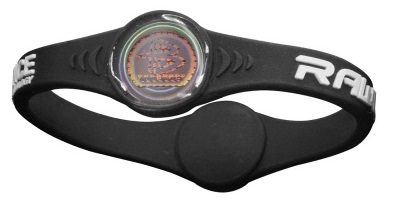 Due to all the hype and many celebrity endorsements, the California-based company still sold millions of these worthless bands before being debunked. The company briefly sponsored the Sacramento capitol sports and events venue long known as The Arco Arena, but due to flack from the lawsuit, the Power Balance Pavilion was quickly replaced by another sponsor, now called The Sleep Train Center.

And just how badly did people get scammed?  The bands, merely a piece of rubber with a holographic sticker, cost about 20 cents to make (give or take).  They sold from $20 to $80, depending on the vendor.

Another popular marketing myth, perhaps you’ve seen some of the commercials out there claiming that using more expensive gasoline with ingredients like “Tekron from Chevron,” help avoid the excess build-up of engine deposits, but the opposite can actually be true. Automobile expert Mark Whinton argues it’s almost a complete fallacy that we’re all driving around in cars that are “gunked up” with grease and are need of extra cleaning from these added detergents. 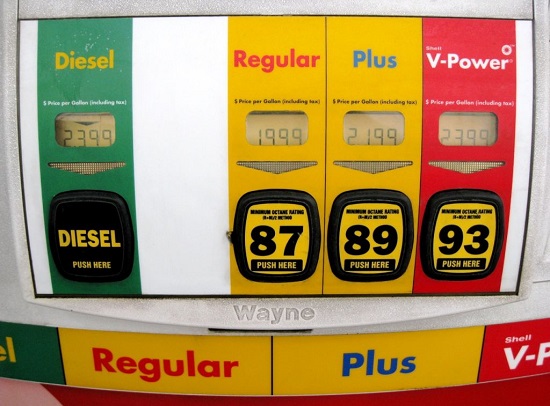 The truth is, most of today’s modern automobile engines are relatively clean and using too much of these additional cleansers can actually cause valves to stick. Industry experts note there is a “maximum efficacy level” with using these additives and it comes to a certain point where there’s no benefit to adding even more of these detergents to our fuel systems.

Vaping or Chewing Tobacco as a Safer Alternative to Smoking

First of all, let’s go after chew, or “chaw” as some people call it, and some other forms of smokeless tobacco. You’d think we would have learned our lesson after the historic settlements that big tobacco giants were forced to pay when they didn’t warn consumers about the risks associated with smoking and the use of nicotine. Besides the fact that it is highly addictive, mostly it causes cancer, and although chewers may not develop lung cancer, other risks include:

When it comes to vaping, for those who are unaware, these smoke-free consumers are using a premium vaporizer that heats a flavored liquid containing nicotine and the heat causes the liquid to turn into a vapor, which the user inhales. Some users may not know that it contains an alarming amount of formaldehyde and those who are leery of potential health risks, around a third of them return to smoking their regular cigarettes, which sort of defeats the whole purpose of this product in the first place.

This relatively new fad also referred to as e-cigarettes, similar to smokers in the fifties thinking their regular pack of smokes were harmless, we may not have all the facts available for us to examine that could include possible risks associated with its use.