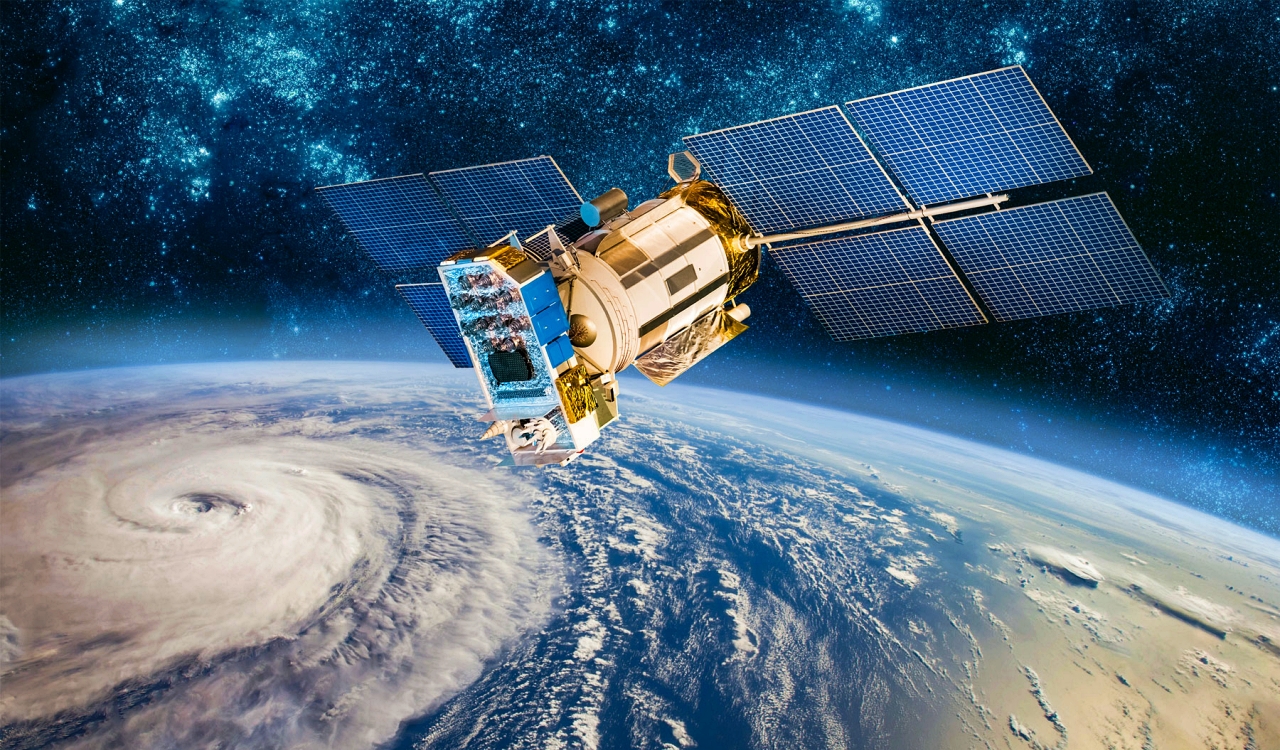 The European Union has been wanting to improve its Space Agency for quite some time, as they have seen a lot of promising results in recent years. With the future likely taking place in space, it is now time to act and make major changes and investments.

That seems to be exactly what the EU did recently.

They improved the European Space Agency’s budget only in the last month or so, yet they are already putting the money to good use. This past week, several prominent European officials, including Swedish King Carl XVI Gustaf, were on hand to officially open the EU’s first mainland orbital launch complex.

The complex is located in Sweden and will be a major asset for the EU in the coming years. The complex will host sophisticated launching gear and equipment, as well as try out new ways to launch satellites. Placed in Artic Sweden, scientists have plenty of room to do whatever they’d like.

Naturally, they will start all of this will the brand new launchpad that will send small satellites into space relatively soon. The 27-bloc executive arm of the EU has been completely sold on the ESA and what they can do with it.

The new facility at the Esrange Space Center, which is near the city of Kiruna, should be a huge asset to use along with other current launching work being done in French Guiana.

The European Commission’s President, Ursula von der Leyen, said that small satellites will be crucial to tracking things like natural disasters in real-time. Plus, looking at what has been going on between Russia & Ukraine, these satellites will also help them guarantee global security in the future. She said in light of this:

“Today, we know that the brave Ukrainian forces effectively use small satellites to track the movements of Russian troops.”

The first satellite to launch from this new complex is expected to take place sometime next year.

This Complex Will Be Quite Busy

While the first satellite might be launching into space by next year, it will be one of many. They are not just going to shoot one and be done with it, as this complex is going to be quite busy. The Swedish Space Corporation claimed that there could be as many as 100,000 satellites launched by 2040.

This is compared to the current 5,000 operational satellites we’re using globally right now. That type of thing could cause some problems, especially when it comes to future launch projects. One has to also wonder if there will be a new arm of the space agency that will be charged with retrieving old satellites to limit the crowding we will see.

“This is a giant leap for SSC, for Sweden, for Europe, and the rest of the world. Satellites are decisive for many functions of the daily lives of today’s modern world, and the need for them will only increase in the years to come with space playing an even more important role.”

While he is correct, one has to wonder how many satellites are “too many” satellites. More importantly, we have to wonder what their function will be as well. If this has to do with things like security, one has to wonder if privacy will become a problem and if they will abuse this technology.