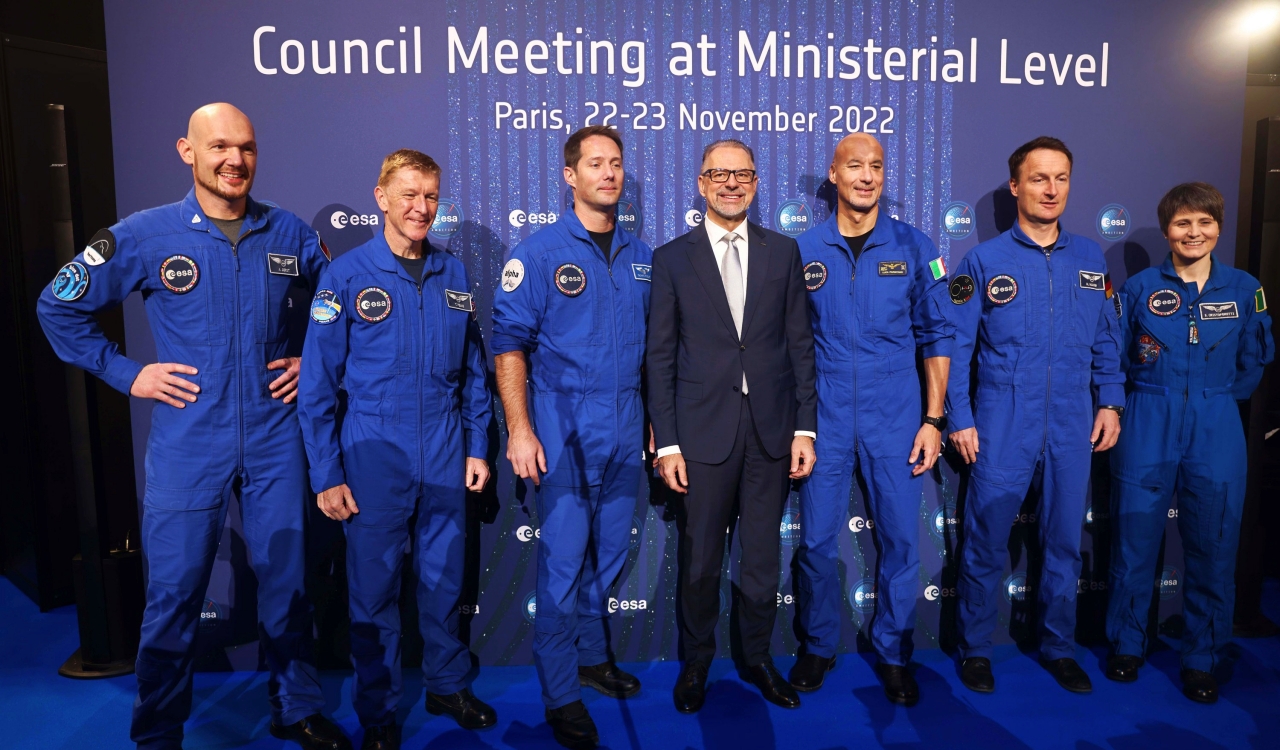 Whenever meetings take place with members of the European Space Agency, you expect to hear a lot of interesting stuff. While there was quite a lot of news coming out of their meeting in Paris, France this past week, the big one has to do with the upcoming budget. The ESA’s budget will be increasing dramatically to €16.9 billion, which is roughly $17.9 billion.

This is a sharp 17% increase from 2019, which is not something a lot of people expected out of the 22 member states.

Established back in 1975, the ESA has not always been a major force when it came to space travel or exploration. By the 1990s/2000s, they began to become as important as NASA.

This has a lot to do with the budget they have been able to work with, and the desire for the member states to spend money. Space is a nice area, but convincing people to spend billions of their nation’s money on it is quite difficult. Yet that seems to be changing heavily.

While the budget for the ESA is not considered to be that large when you look at what the United States has spent on NASA over the years, it is pretty huge for them. Keep in mind, they have slowly been giving more and more money, but it was usually only ever by a little.

For the ESA, there won’t be any random year-by-year change in the budget this time. The budget will be the same from 2023 to 2025, which was likely being done due to a lot of major breakthroughs that could be on the horizon for the European Space Agency.

Thus, as NASA’s budget shrinks the ESA’s will be rising. The question for many might be if they’ll eventually meet in the middle budget-wise by 2026.

Where The Money Is Going

While some might expect the ESA to throw their money into potential builds, they are actually using it to expand things they are already involved in. For example, the money will be going into the search for past life on Mars and even climate research.

Keep in mind, while some of the European nations have their own environmental agencies…others do not. Therefore, having the ESA involved in this could only be helpful to Europe overall. On top of this research, the new space observatory will be used to help solve the mystery involving massive black holes.

Most large galaxies are built around enormous black holes. Yet many smaller galaxies also have black holes at the center too. There are some, such as the one at the center of the Milky Way, that doesn’t seem to be causing many issues.

Others, however, are likely quite dangerous for their galaxy. Those seem to be unleashing huge, blazing bright jets of high-energy particles far into space. By using the data from their recently deployed Imaging X-Ray Polarimetry Explorer (IXPE) orbiting observatory, they’ve already figured out a lot about the jets.

This includes how they become so bright. Apparently, subatomic particles (electrons) become energized by shock waves moving at supersonic speeds away from a black hole.

There is just a taste of what they plan to do over the next three years. If you ask us, it’ll be an exciting three years watching what the ESA manages to do!