Workers renovating a sporting goods store were forced to call in the authorities after a startling discovery.

Nothing would prepare them for what lurked beneath the floor. 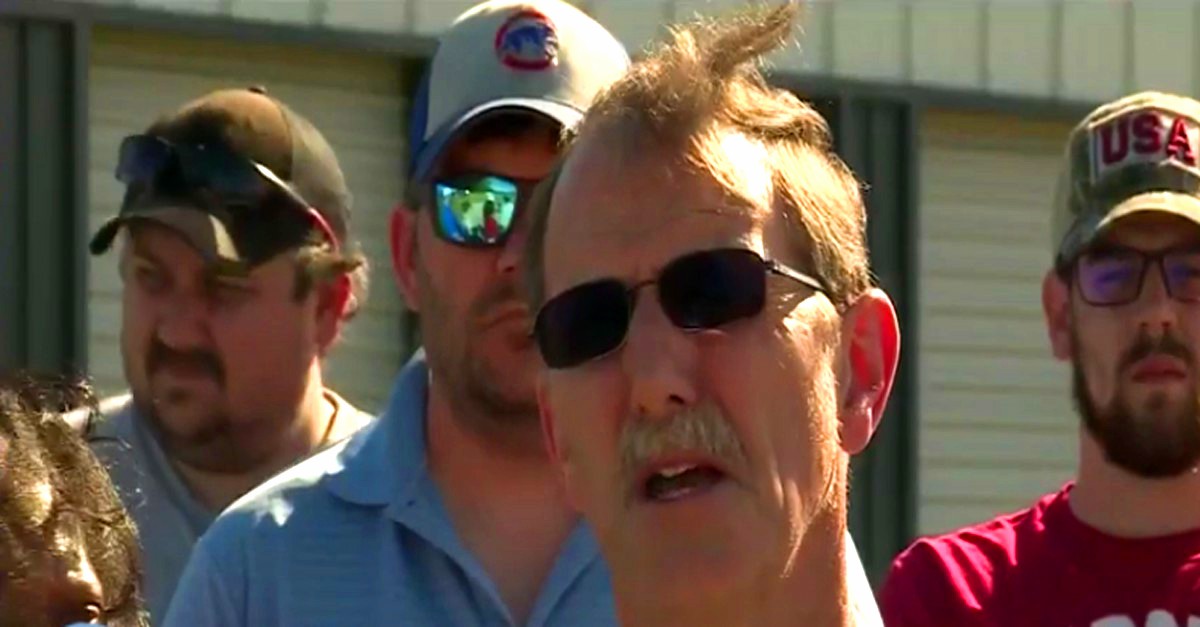 Store owner Russ Davis decided it was time for an overhaul and brought in some experts to redo the floors.

Since there were multiple layers, removing it took some time. 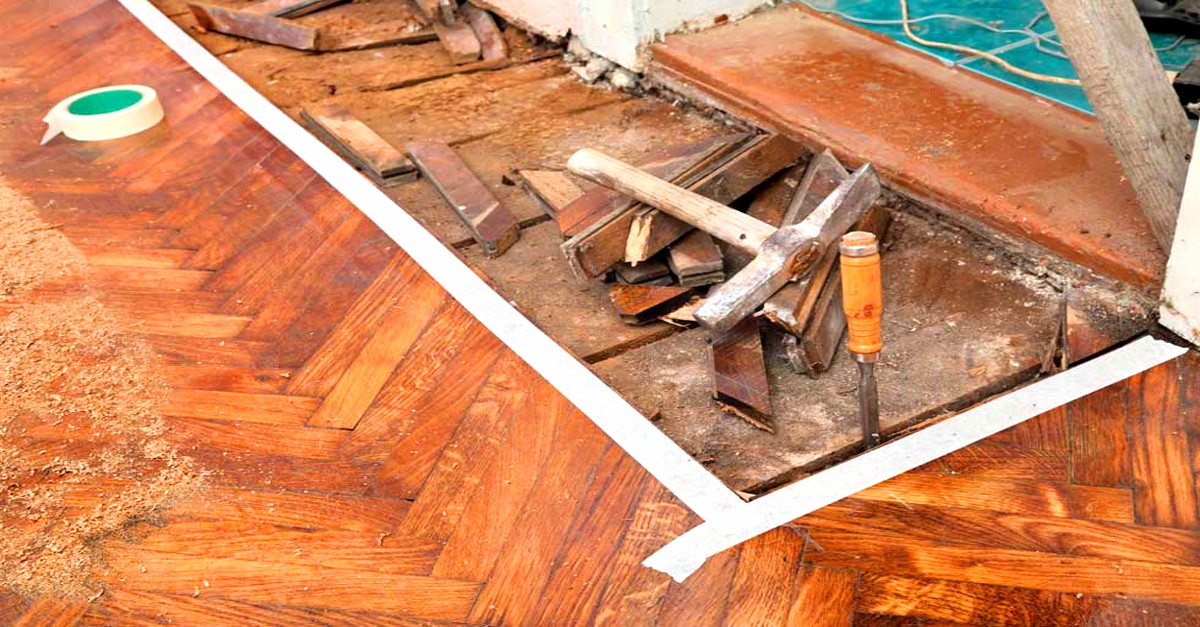 Workers removed the rotten carpet, broke the tiles and eventually got to the wooden floors which were then removed.

As they got in deeper, it started to get creepier, the darkness devouring whatever light was available. They would never have imagined what lay down there. 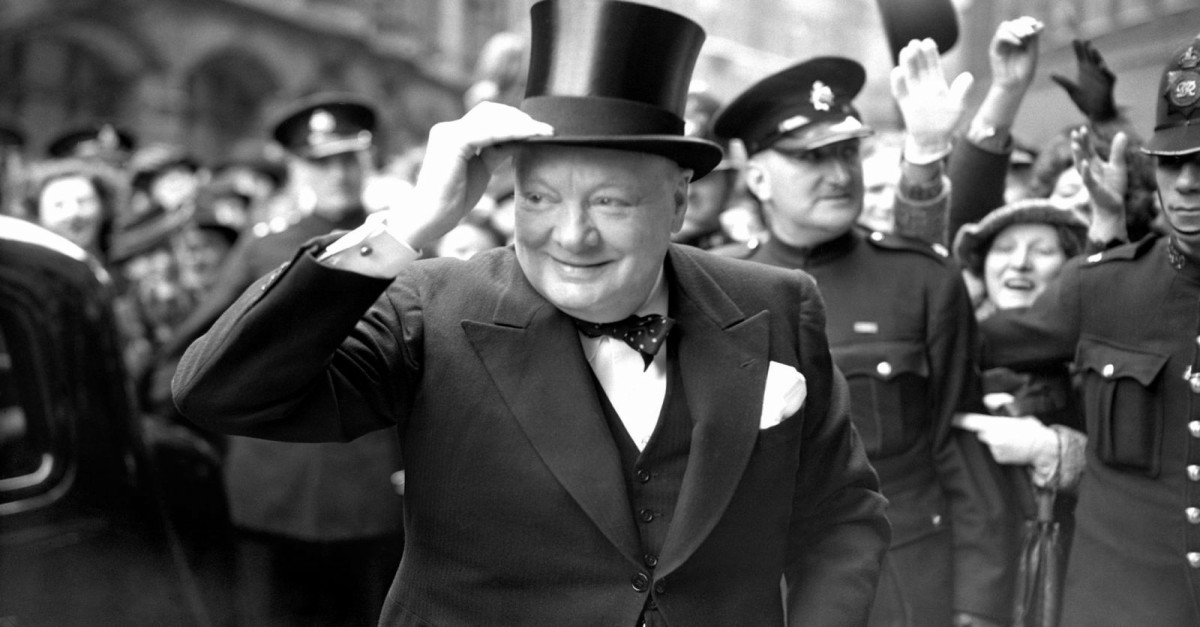 This particular store was previously owned by the Bradleys. That business was a haberdashery and included names such as Winston Churchill and his wife as their customers.

The store is situated near the coast which made it an easy target during World War II. History may have suggested a reason for their discovery. 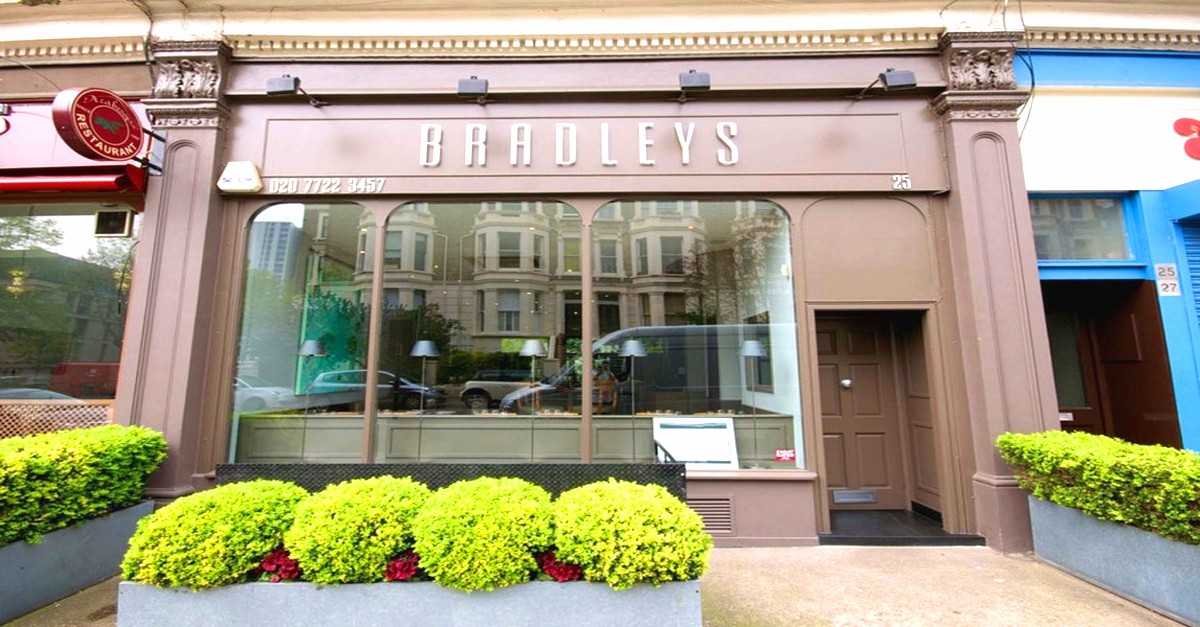 Howard Bradley believes his dad and uncle, the heirs to the family business went away to the war and used the store as a safehouse.

However, he still doesn’t have an explanation for what workers uncovered during the facelift.

The shopfitters found what they thought were big chunks of moldy wood.

As they looked around, they realized that there were more pieces of wood throughout and underneath the store. 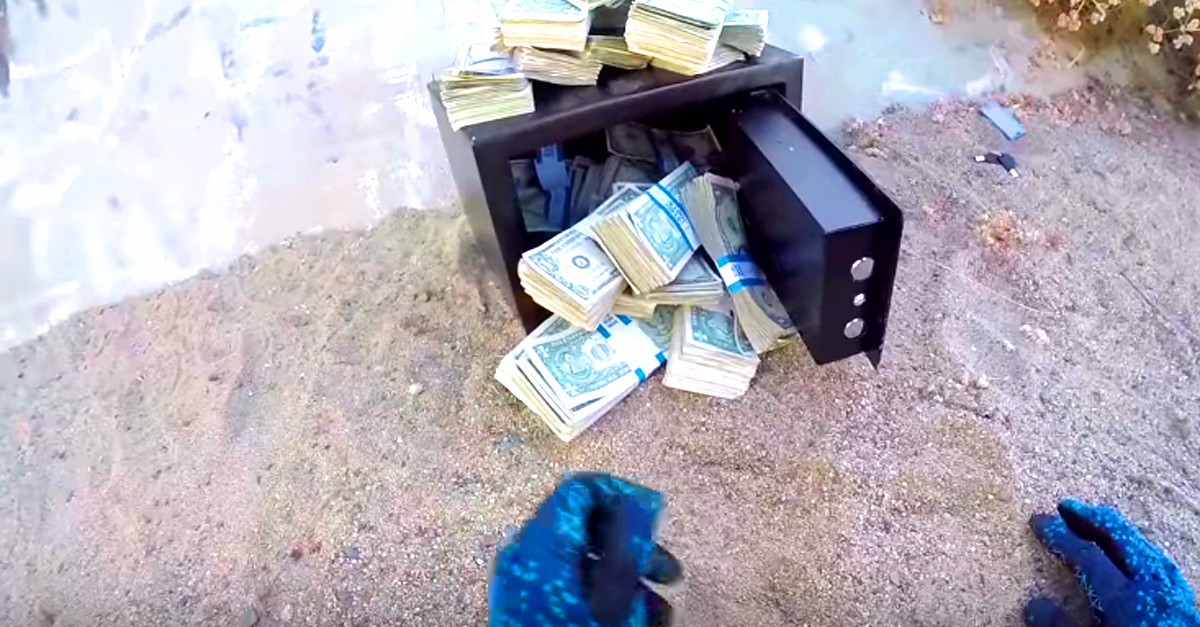 After picking the wood up and inspecting it further, it was clear that this wasn’t just wood.

They actually discovered really old money. Most of the notes were stuck together. In total, thirty piles of one-pound notes were found.

The Story Behind The Money 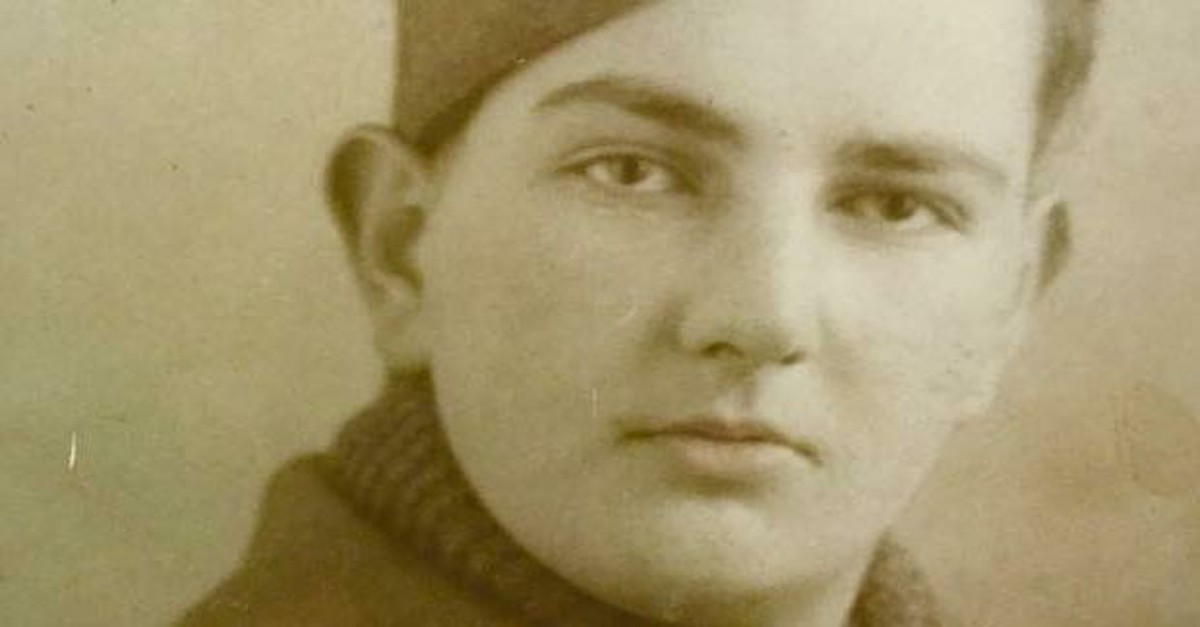 It was clear the notes were printed before World War II and were hidden under the floor by the Bradleys. Howard assumes it was placed there by his family who had forgotten about the stash as time went on.

The emergency bill was created in 1941 when the one-pound note was blue, and these notes valued at a whopping $1.3 million. The police were called in to keep the money until its rightful owner was identified.