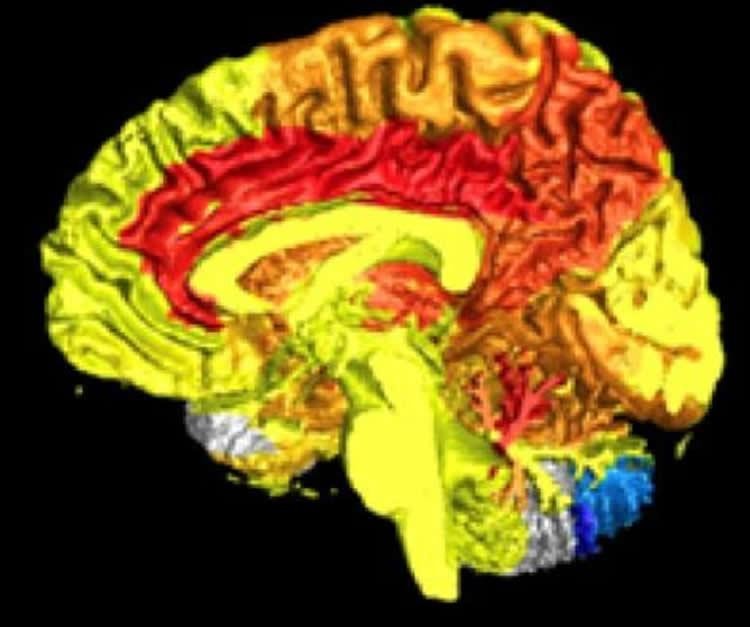 Are men’s and women’s brains different? Some people say that women can multi-task and that men can only focus on one thing.  According to a study, women have more blood flow in the prefrontal cortex  compared to men, which makes them stronger in their emotional capacity and focus. 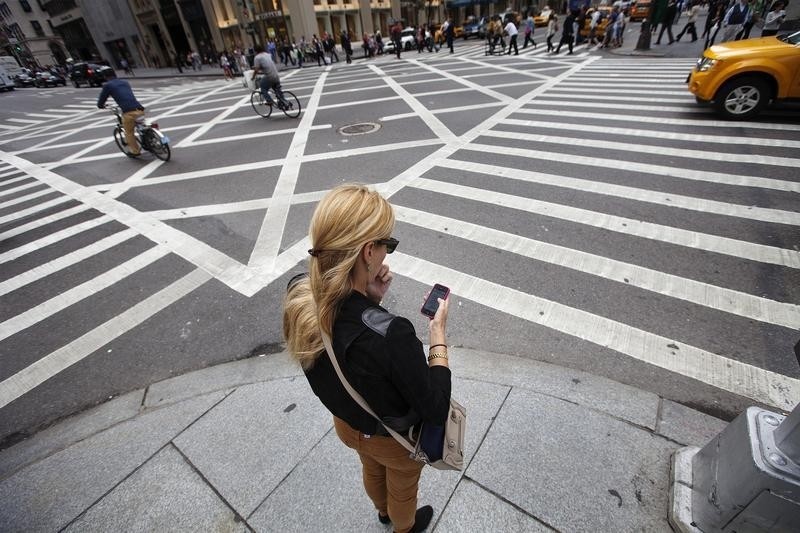 A woman’s brain is more active. The study showed men are prone to ADHD, and women have more anxiety disorders. Visual and eye coordination of men were a lot more functional. Brain disorders were also compared between men and women. The study, published in the Journal of Alzheimer’s Disease, found that women’s brains were significantly more active in many more areas than in men’s brains.

Women have increased blood flow in the limbic areas of the brain, which may explain why anxiety could be increased. However, societal surroundings and external factors can cause anxiety as well.  There are many factors that can cause stress in this fast-paced society of productivity. 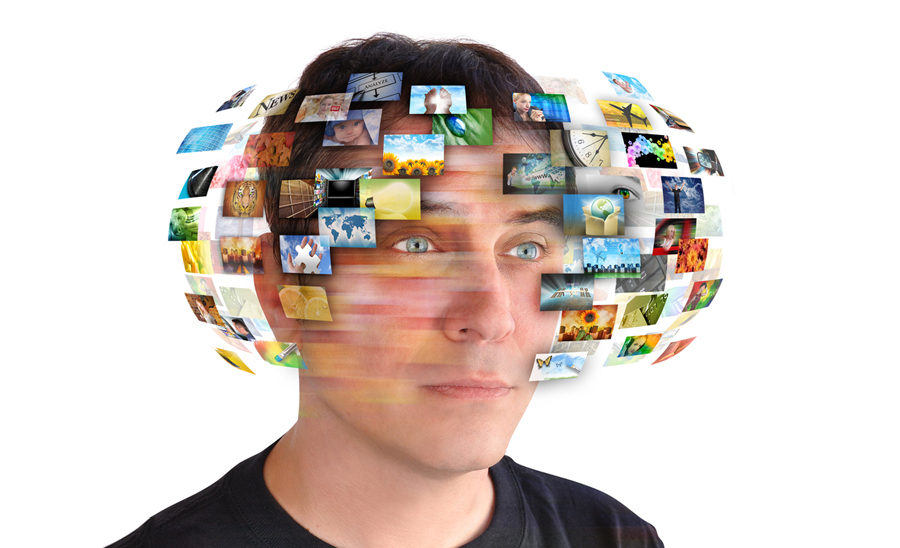 Changes in the Brain Due to External Factors

According to Gina Rippon, Professor of Cognitive Imaging at Ashton University:”Supposedly brain-based differences in behavioural characteristics and cognitive skills change across time, place and culture due to the different external factors experienced, such as access to education, financial independence, even diet.”

Environmental factors have a hand in women’s stress. Children, work, and deadlines are causes of stress to a working mom. The term working-dad is not really in our society, but the two term working-mom is a coined compound word that is used frequently. Working moms are very stressed. Not only do they have their jobs, but they also have their responsibilities at home as a mom. Therefore, there may be differences in brain activity compared to a man, but there are also external factors.