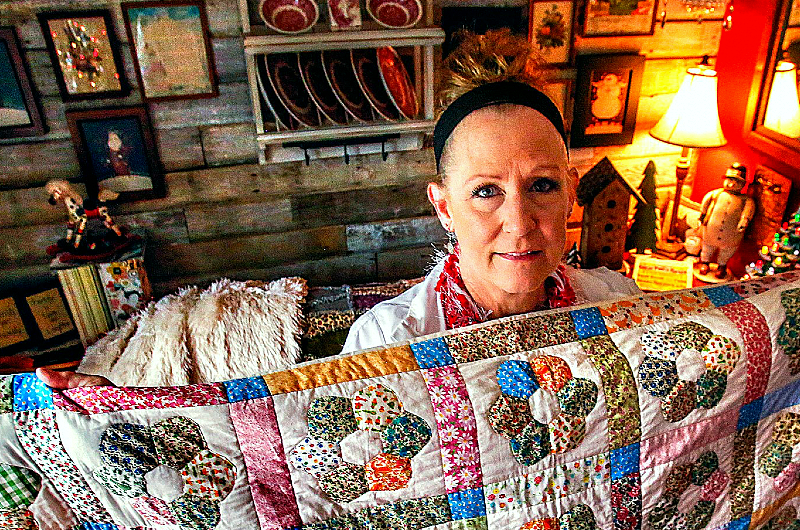 As she watched the scene unfold on television, she felt like her heart was being pulled out of her chest. She had been so close … so close to a million dollars. She could have retired. She could have travelled the world. But someone had bought her dreams for a pitiful, single dollar. 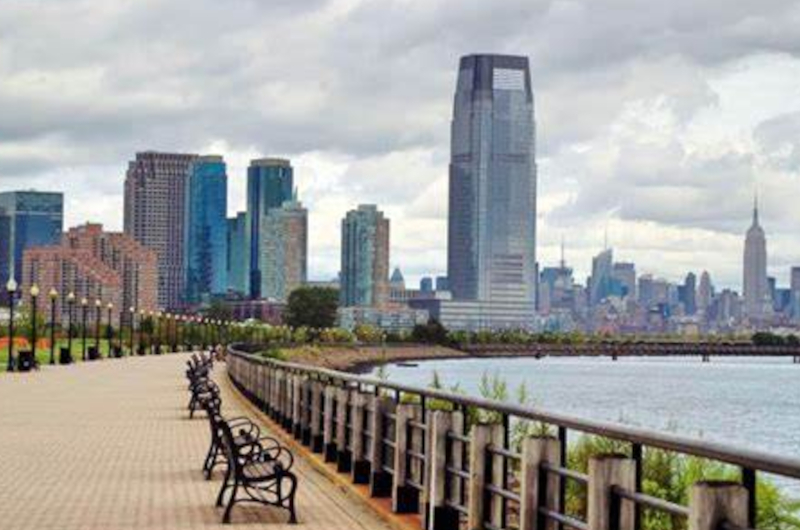 Natalia Burns of New Jersey had been very close with her family. So, when her father passed away from lung cancer, and her mother had joined him only a couple years later, it was a profound loneliness she couldn’t even put into words. There was also an unpleasant task she had to carry out. 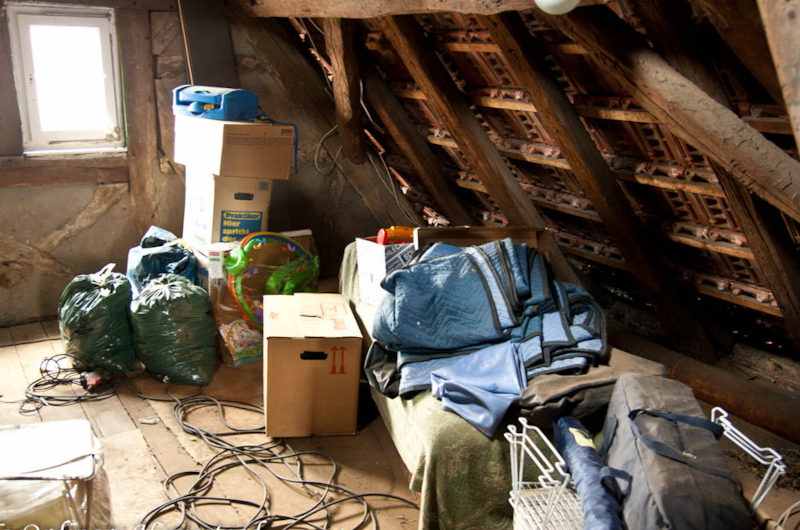 Being an only child, and everything in the will being left to her, Natalia had no choice but to sit in the house she had grown up in and sort through all her parents’ belongings. This also included things that had been passed down from grandparents. The first box made her fall to her knees and break down in another wave of tears. 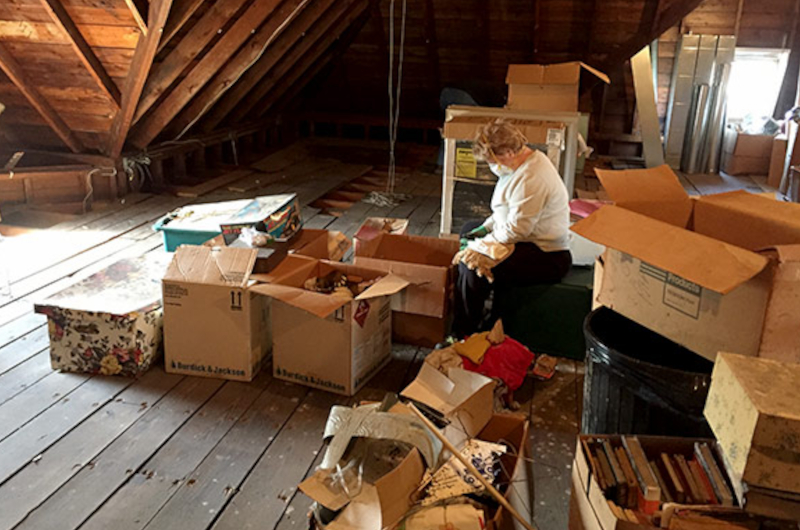 It was all her old school stuff her mother had kept. She sat in the middle of the quiet house, trying to keep herself from utterly falling apart. How was she supposed to choose what to keep, throw away, or sell? The first solution would end up the first domino in an unbelievable series of events. 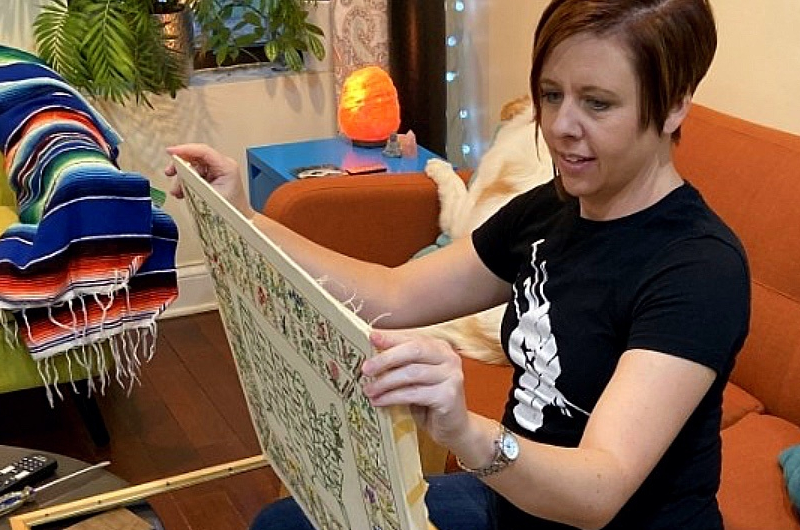 Natalia decided to start with the easy things that had no value – stuff like bedsheets, kitchenware, and food. The first stage would be to try and sell anything usable in a yard sale. That’s when she came across a trunk full of quilts and blankets. 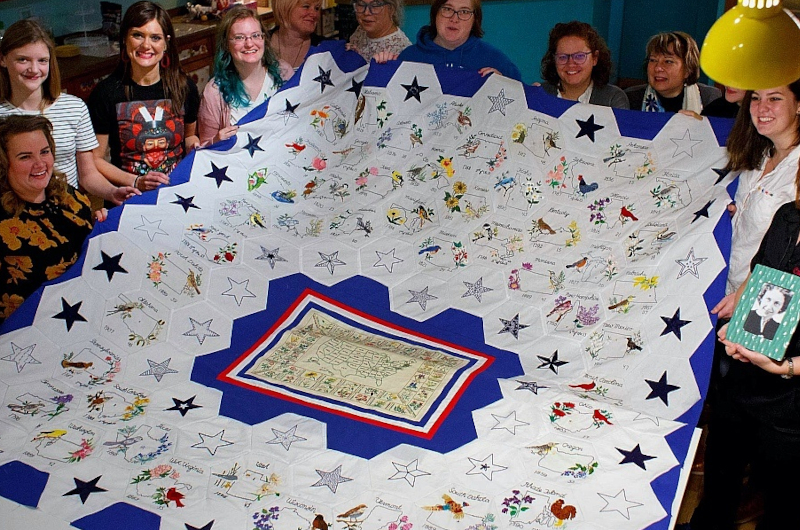 The first one was a beautiful, handstitched quilt. She remembered seeing something about a woman finishing a cross stitch blanket found at an estate sale. She new very little about crafts like these. The only thing she was certain about was that these creations took a lot of time to complete. But it was the next one that would toss her future out the window. 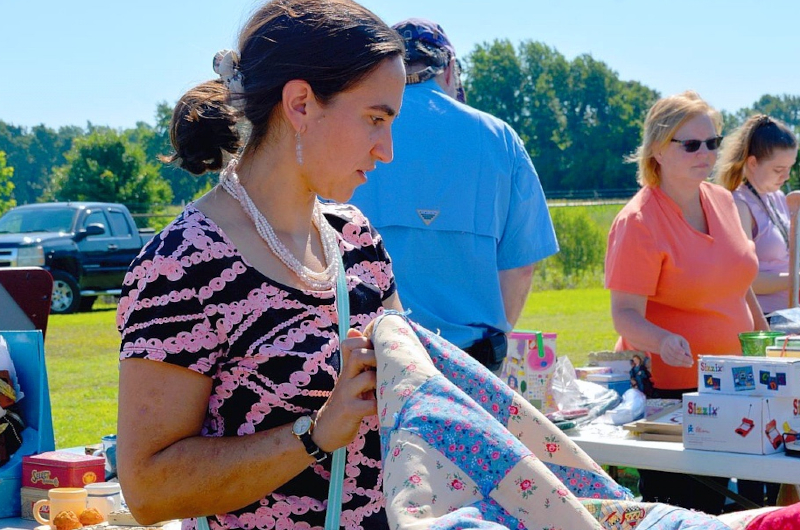 It was a plain blanket, a sort of woven quilt. It wasn’t much to look at, so she tossed it in the bin where everything would be sold for a dollar. Even when the sale was in full swing, people didn’t seem to take notice of it. That was until one man saw it and turned pale. 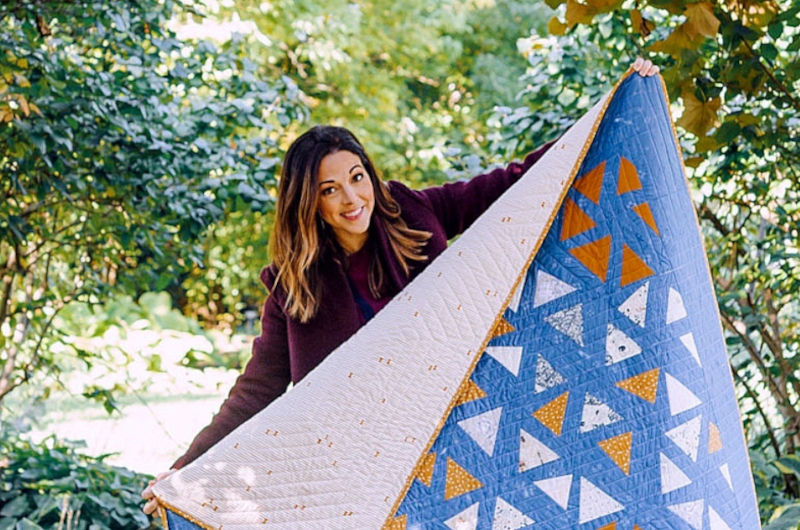 “Only a buck?” he asked, gripping it tightly. “Yes,” Natalia answered, already wondering if she had made a mistake. The customer whipped out a dollar and scurried away, leaving her bewildered as to what just happened. It would be an entire year until she found out the truth – that she had given away a fortune. 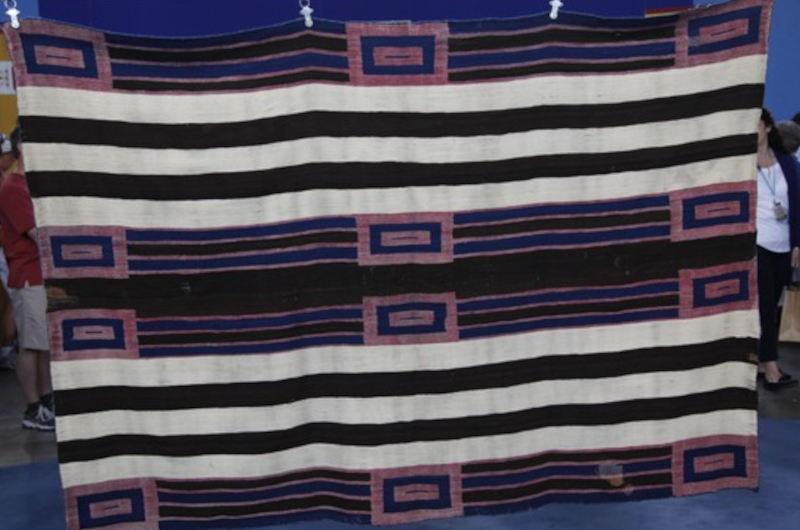 It was an antique show. That episode, front and center, she saw the blanket. The man and the host chatted excitedly about the historical value and unbelievable worth of the find. The estimated value of $1 million slapped her right across the face. The big question was … what was she going to do about it? 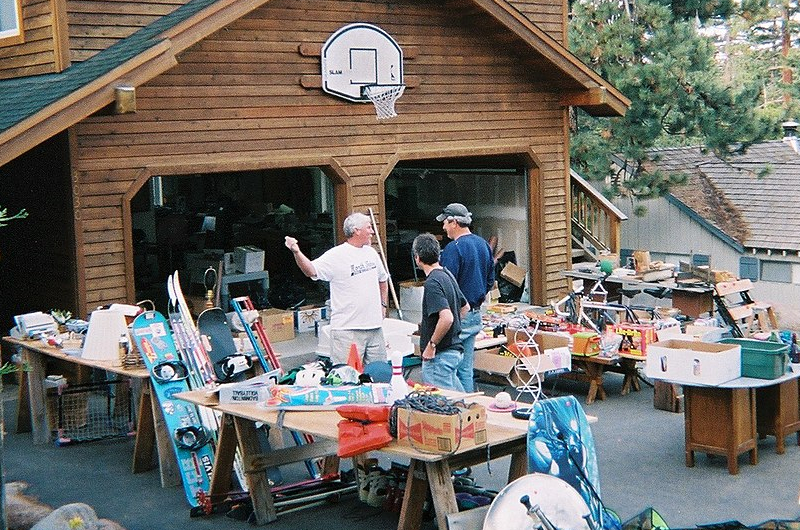 Natalie stared at the television, wondering if she really was the kind of person to call up the customer and give him an earful about how he had taken advantage of an estate sale. Then again, she was the one who had haphazardly chosen the price. It was days of turmoil before she reached and answer. 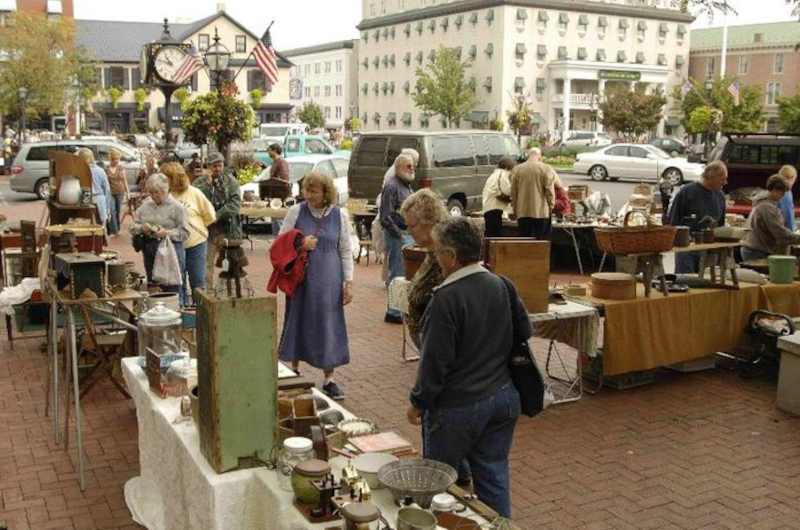 A bright, exciting future might have been lost, but there was still good that could come out of it all. After many calls and email exchanges, she finally found the man. Natalie kept the email short and simple. There was only one thing she wanted. 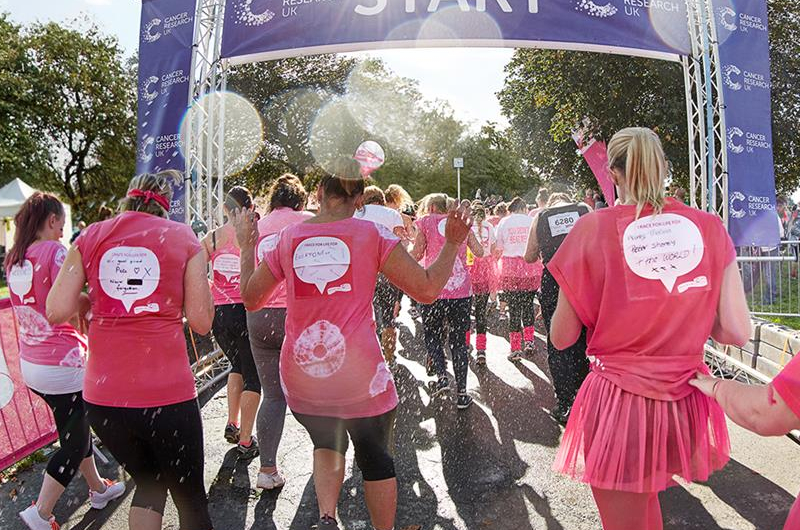 Although she had made a huge mistake, she congratulated the man on his good fortune. She didn’t want any money. The only thing she asked was if he would consider giving even a small portion of his new wealth to a cancer charity of his choice. Since the disease had taken more than one of her family members. But his response was something she never expected. 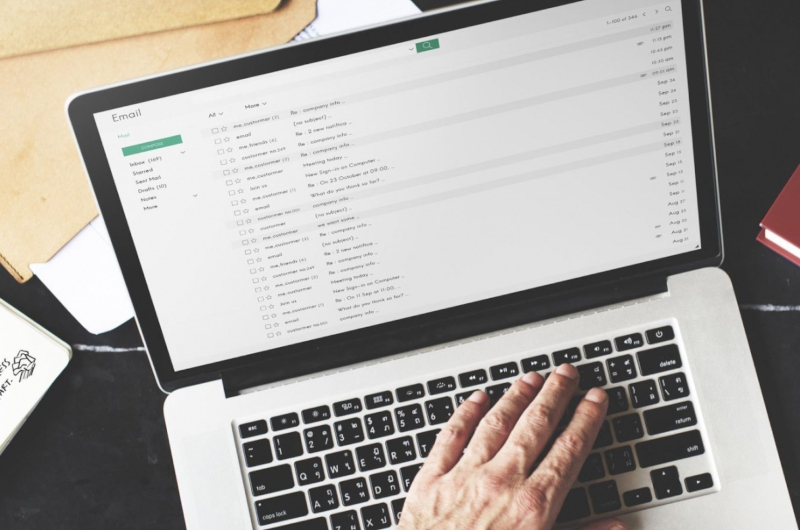 Even thought, according to the man, people had been “coming out of the woodwork” asking for money, hers had been the only reasonable request. And since he knew he had walked away with a steal, he was more than happy to fulfil her request. But that wasn’t all. 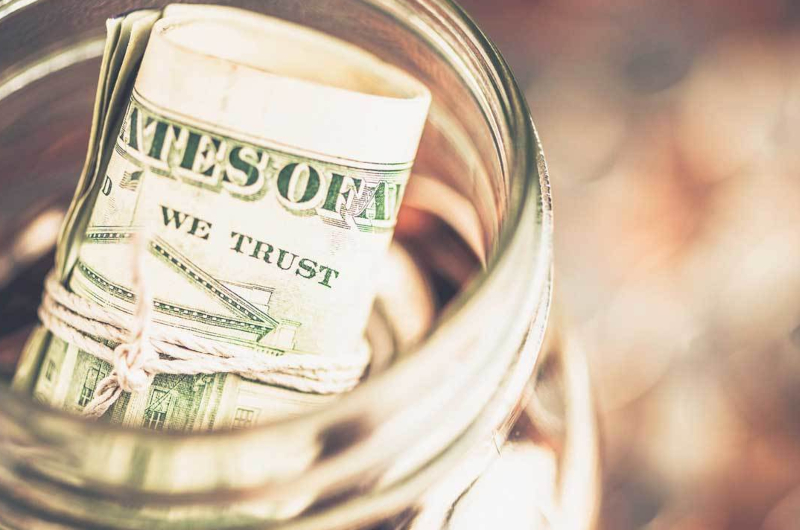 The $50,000 dollars to a cancer research fund was already more than she would have hoped for. Natalie wanted to honor her father and family and help herself heal from the string of painful losses in her life. The donation would hopefully help other people avoid what she had gone through. But it was the sudden cheque that knocked her off her feet. 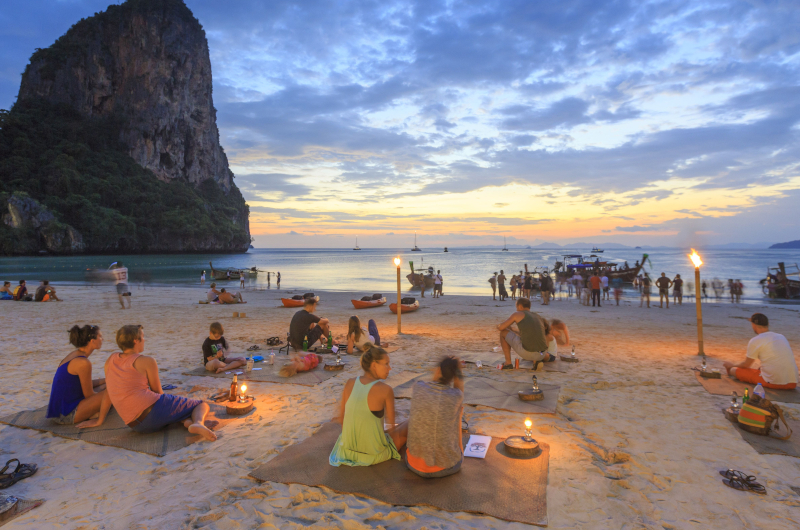 $20,000 “to go on a trip her family would have loved and on whatever else would make her happy.” Natalie held the paper in her hands, bawling her eyes out and feeling a new spark of hope for humanity.