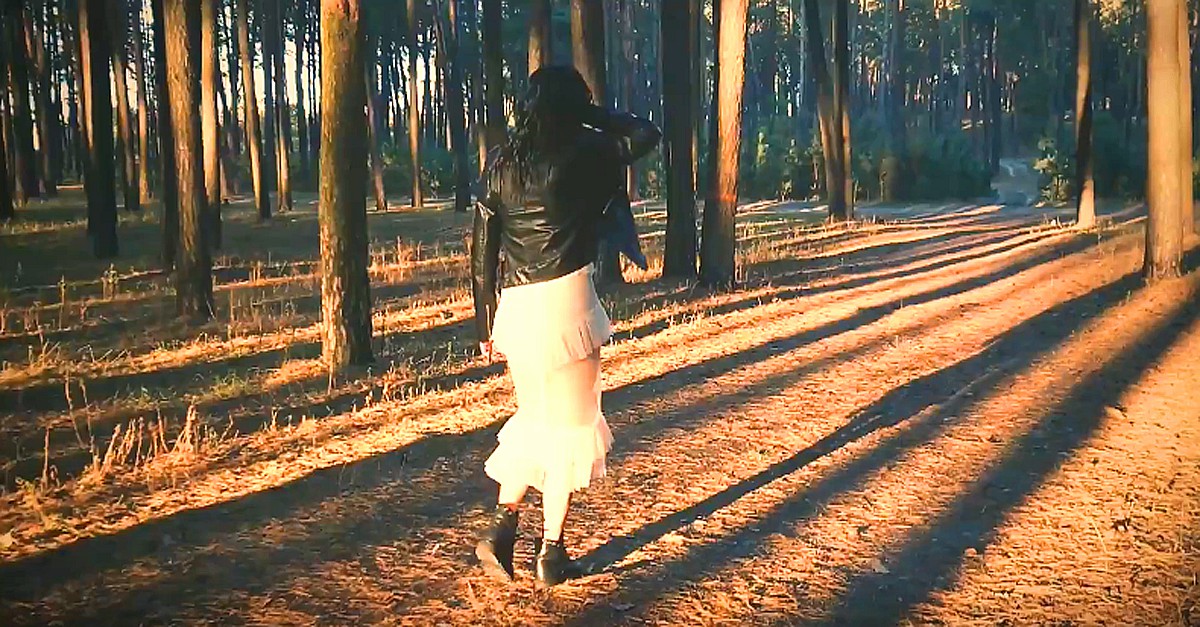 Lost In The Woods

An ordinary walk in the woods turned into a nightmare for a woman and two others.

Three hours of wandering around and they were officially lost. It was getting dark, it started raining and they were cold. To make matters worse, they were in the middle of nowhere. 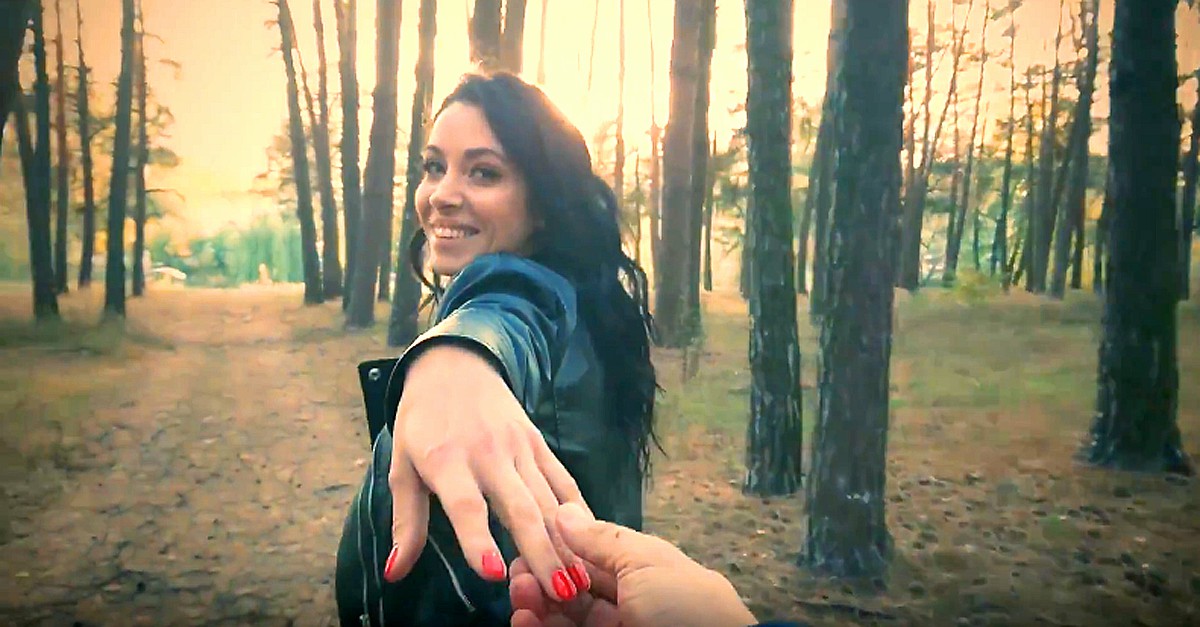 Jess Tinsley, a young care worker, along with her partner Kieran Parkinson and their friend Dan Curry decided to go out for a stroll one Sunday evening.

They decided to visit the Hamsterley Forest, situated in the North East of England. The group was not prepared for what was to come.

Lost In Time, Lost In Reality 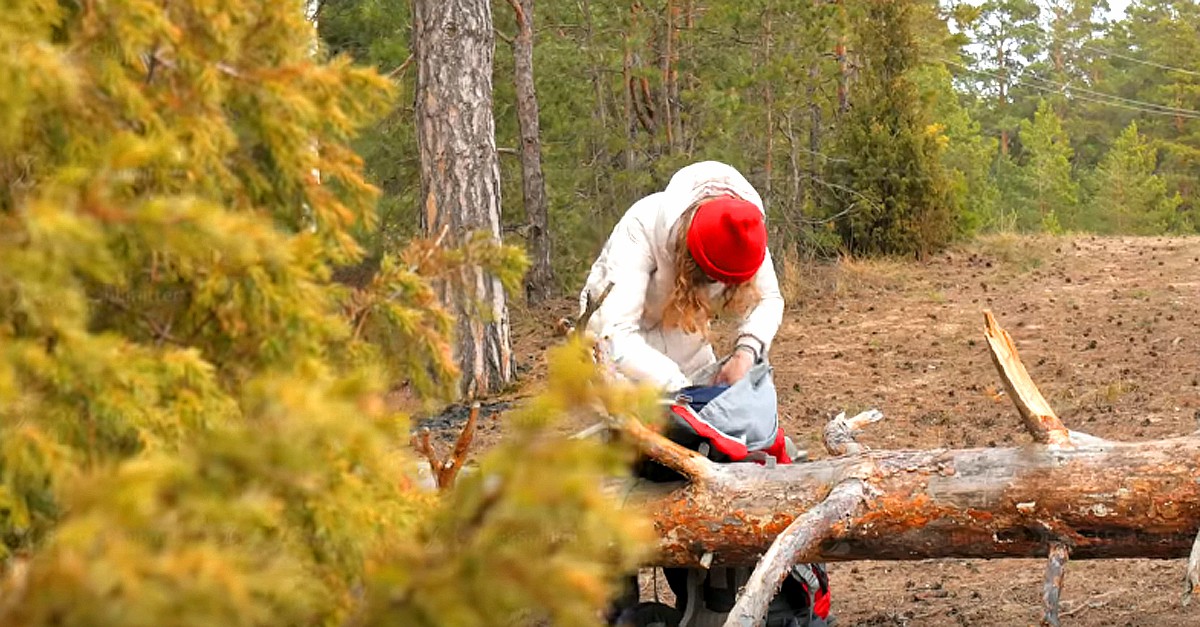 The evenings are usually chilly and wet and even though they had the correct gear for a hike at that time, they didn’t plan on losing their bearings.

They found themselves lost in conversation and then after some time, were actually lost. 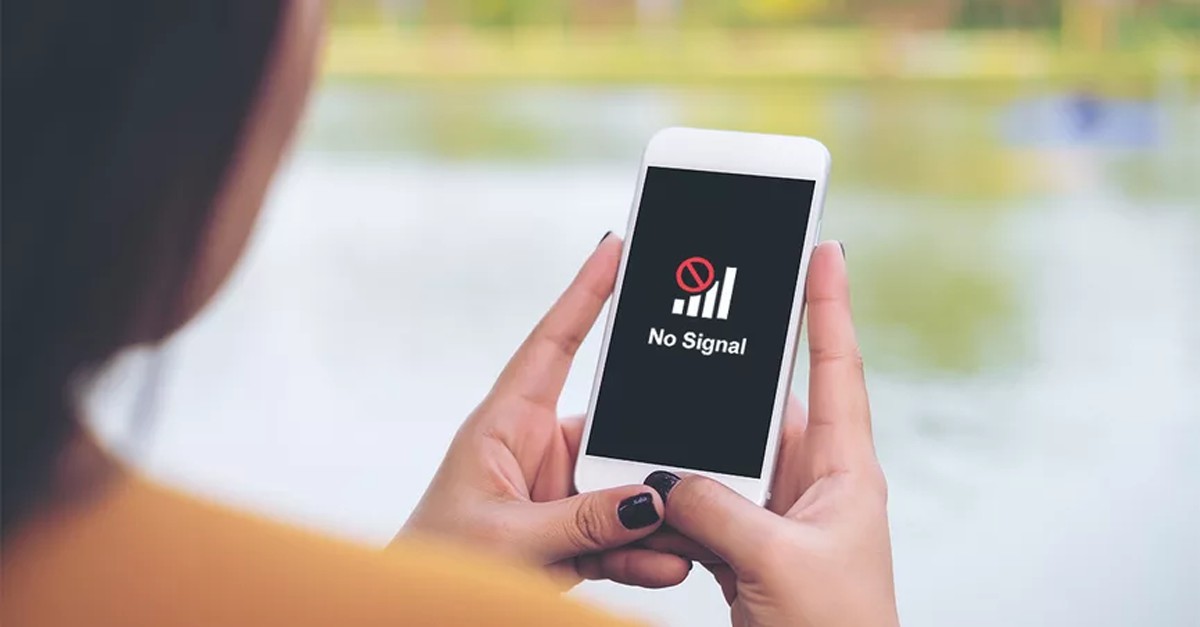 Daylight was fading quickly and the trio had no idea where they were.

Getting coverage on their cellphones was proving impossible because they were quite far from civilization. Jess knew that it wasn’t looking good. 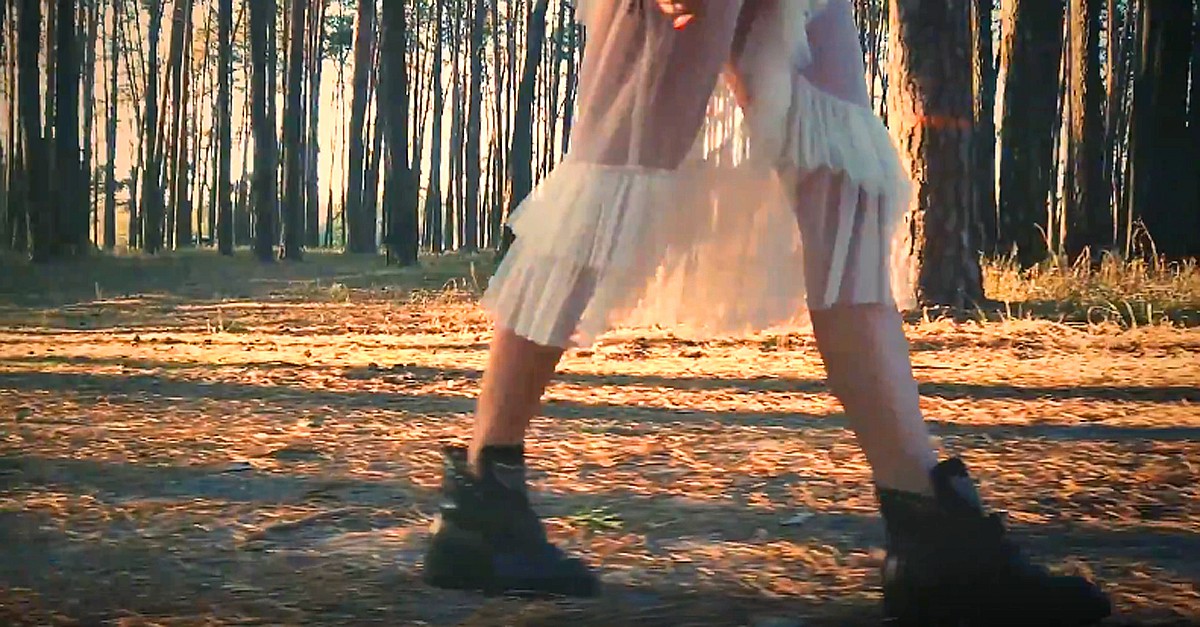 She continued to find the humor in it all for she knew if she’d stopped, reality would set it.

The guys felt helpless, there was nothing they could do but get closer to each other to try and keep warm. Apart from the elements, there was also the threat of other species, lurking in the forest. 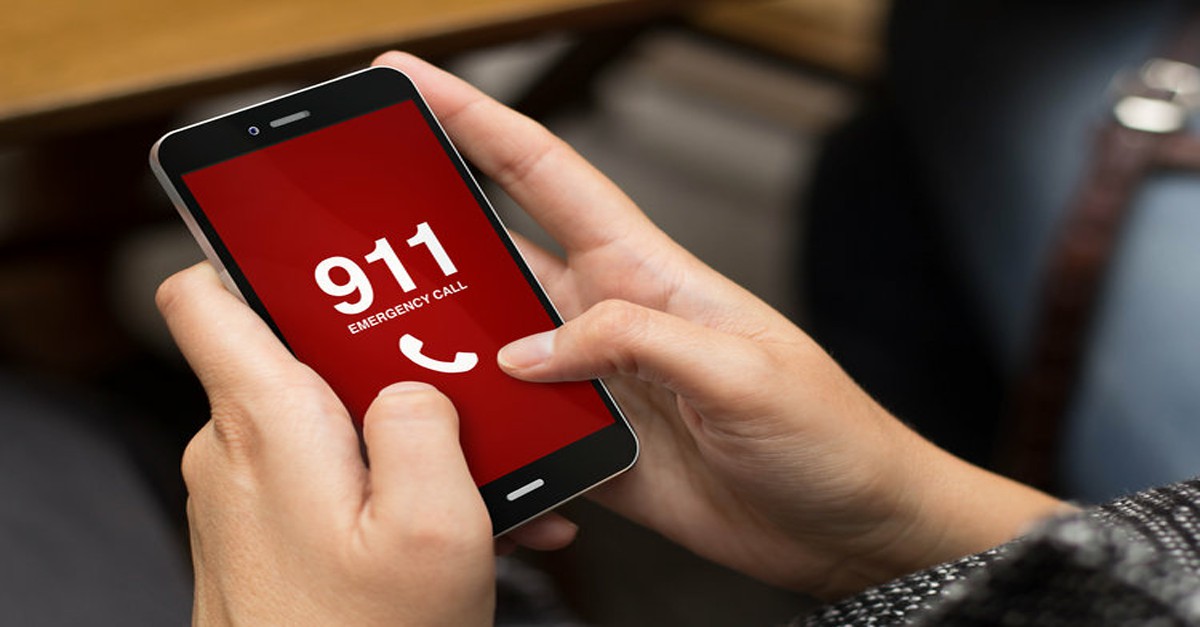 Fighting their way through some thickets, they eventually found an open space.

They had just enough cellphone coverage to make an emergency call. There was just one problem. How were they to provide authorities with a location? 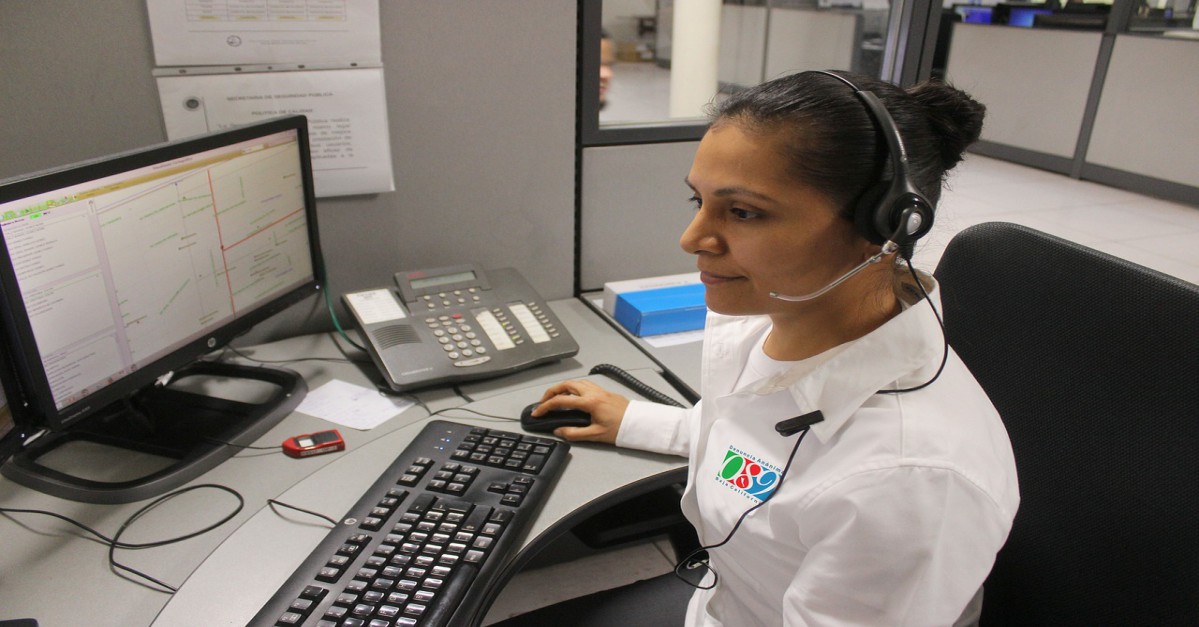 Naturally, Jess was bemused by this but decided to comply. She downloaded an app called What3words. How would this app save them? 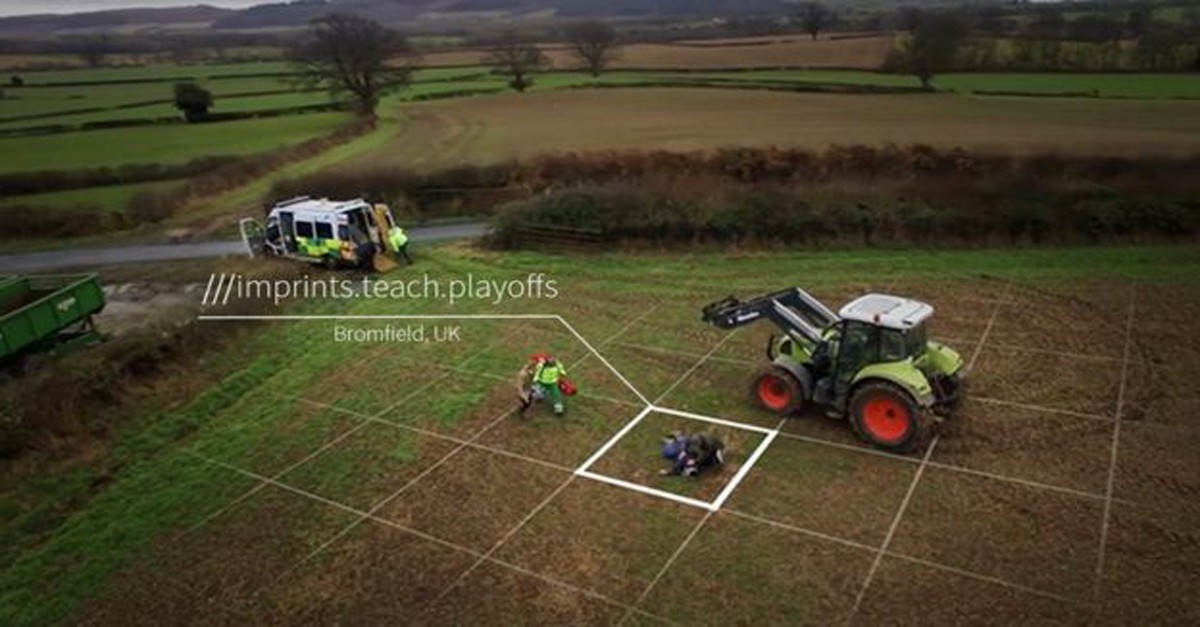 This app helps point to a specific location. Its developers divided the world into 57 trillion squares, each measuring 10ft by 10ft and each having a unique, randomly assigned three-word address.

It simply informed Jess that her location was ‘Kicked’, ‘Converged’, and ‘Soccer’. She passed that information on and the Teesdale and Weardale Search and Mountain Rescue Team who located them within a minute and rescued the group within 30 minutes.