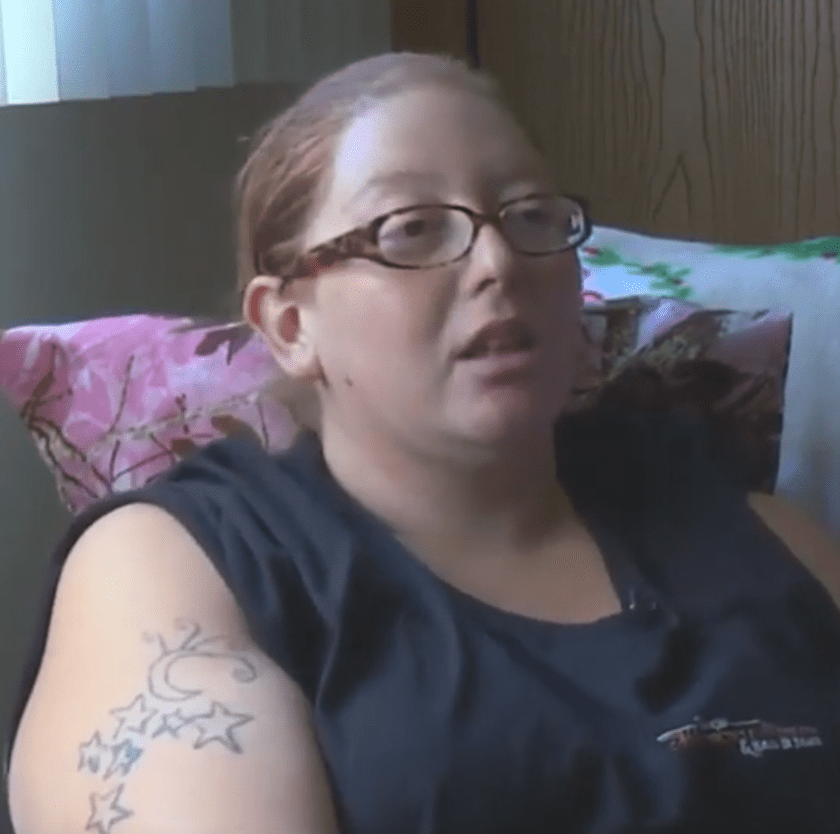 After having two children, Dannette and Austin Giltz believed that their family was officially complete. One family member, however, felt a bit differently about the situation.
How did Ronnie feel? This story stunned doctors. 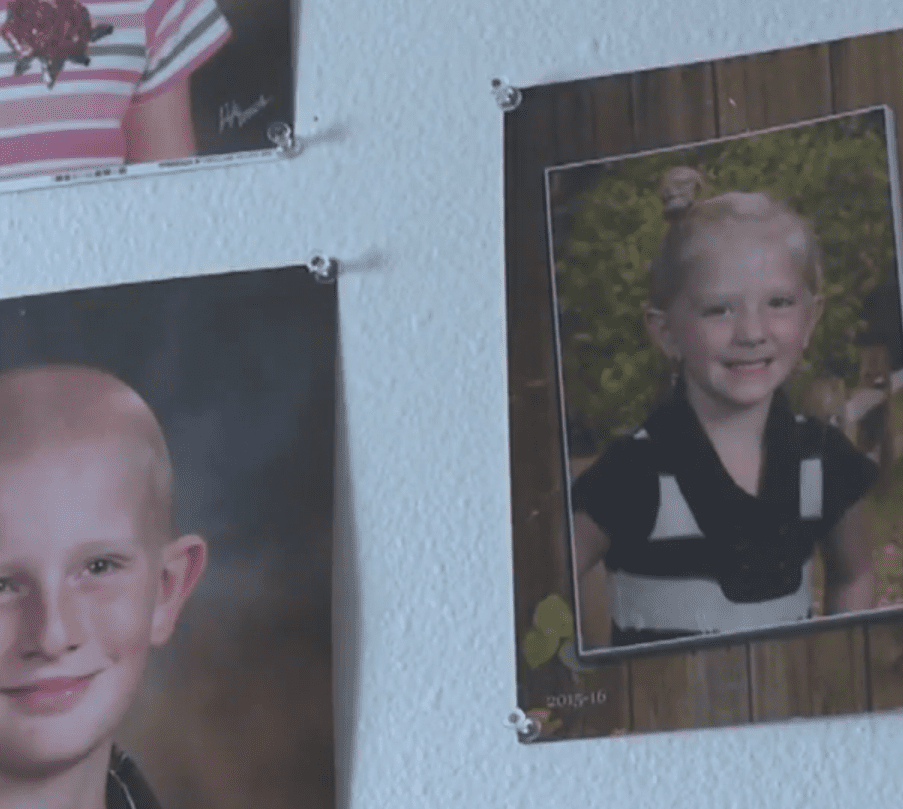 10-year-old Ronnie said he once saw a shooting star, so he decided to make a wish. His younger sister always wanted a sister.
So he wished she’d have sisters and he would have brothers. An incredible realization would follow. 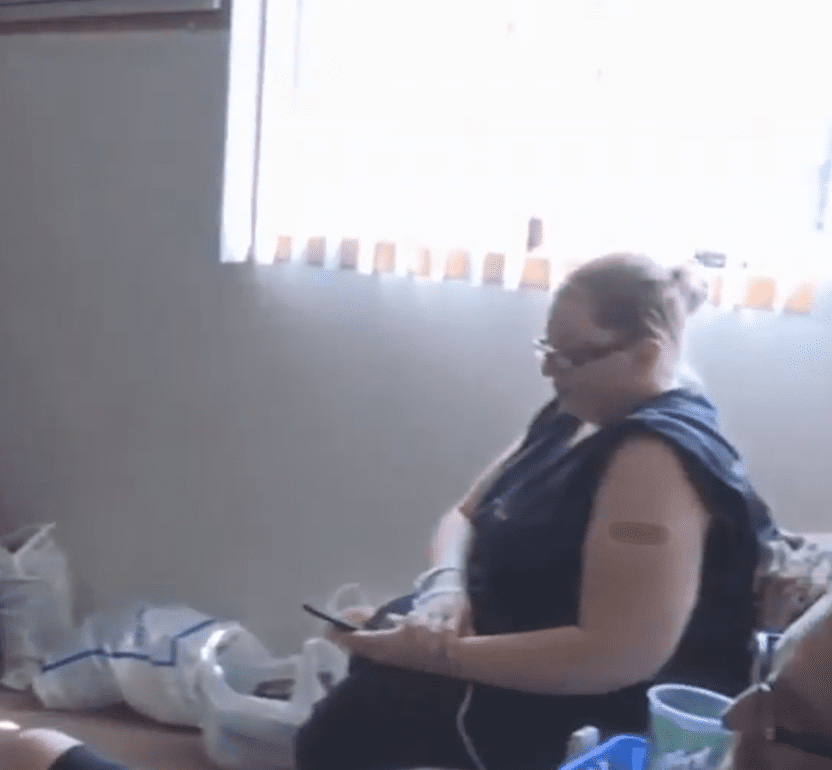 Although Ronnie had some premonitions, Dannette and Austin had none. In August 2019, Dannette would go into the hospital terrified, but under the impression that she was going to have kidney stones removed.
The nurse insisted on having a urine sample taken. 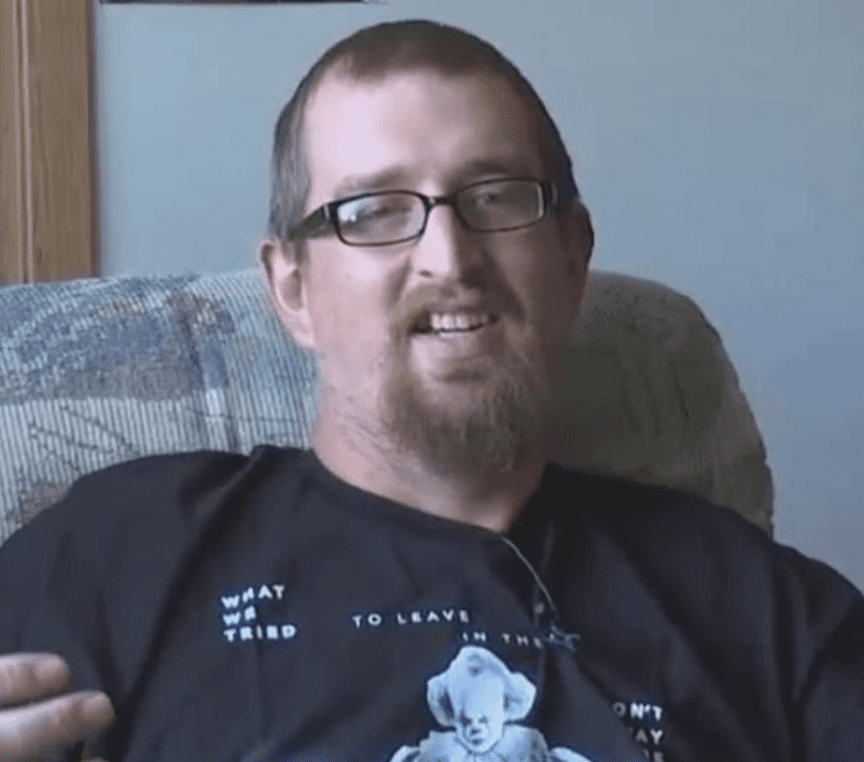 What did the urine samples uncover? At the time, breathing and moving had become unbearable for Dannette. She had experienced kidney stones before, but the pain grew severe.
What did the nurses have to say? 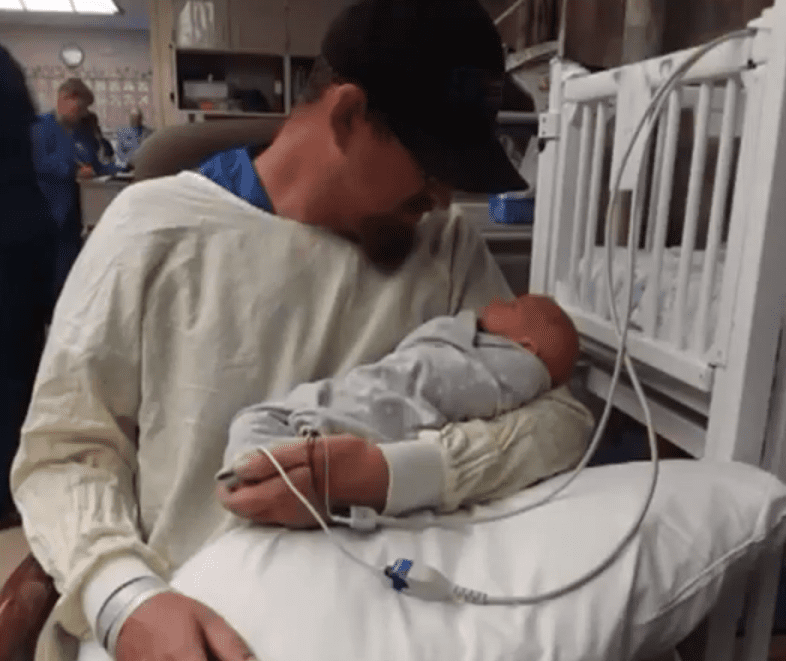 The tests came back positive. Not for kidney stones, but without Dannette even having known it, the nurses revealed to her that she was pregnant.
Dannette could hardly believe it? What’s scarier? 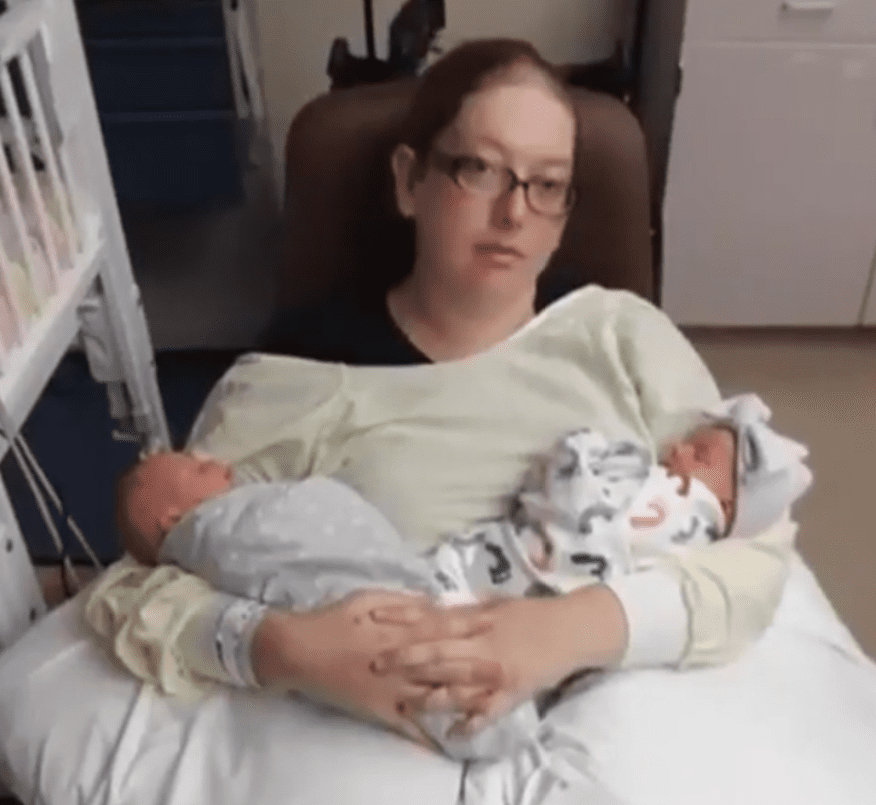 She wasn’t only pregnant, she was in labor. Dannette was rushed to the maternity ward to have a C-section because one of her babies was flipped around in the womb, and would otherwise come out feet first.
Were twins the only surprise? 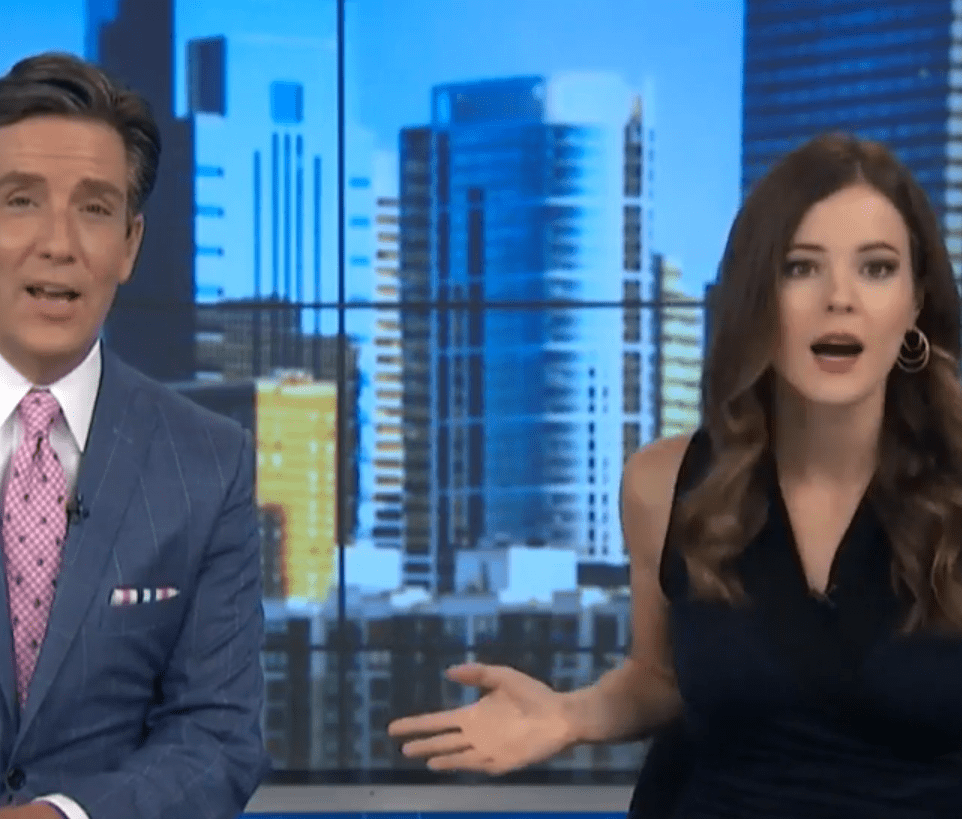 Doctors were stunned by what they found. While Dannette was giving birth to the twins, everyone got a huge surprise. The initial ultrasounds must have been incorrect.
There was new news for the Giltz family and for the public. 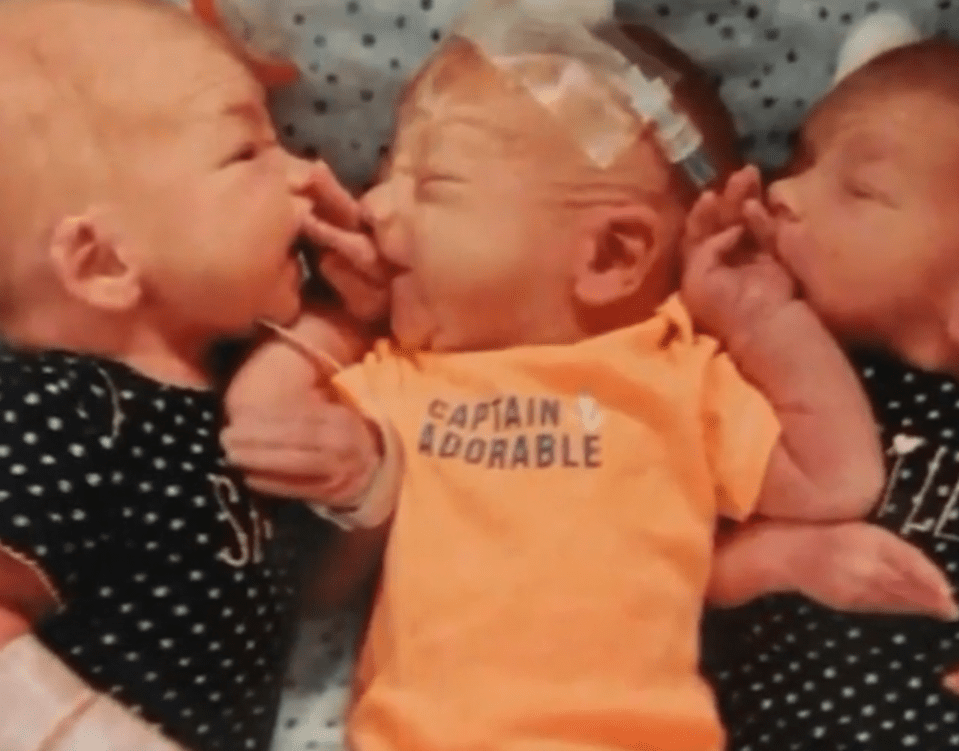 There was in fact a third baby that nobody knew about. Dannette and Austin were utterly surprised by the realization.
The babies were all born 4 pounds and healthy. Their names are Blaze, Gypsy, and Nicky.
Must Read
Genome Studies Manage To Find A New Branch Of Fungal Evolution
European Space Agency Budget Increases By 10 Billion For The Next 3 Years
Artemis 1 Finally Launches: What It Means For Space Travel And Exploration