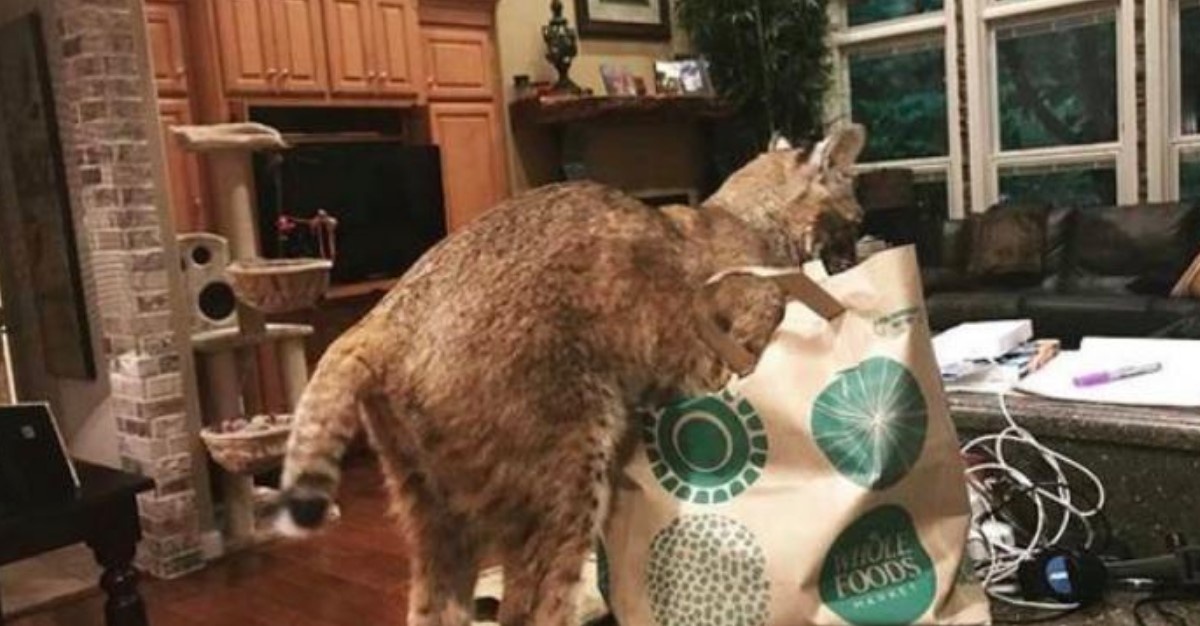 There are whole sections of the internet dedicated to helping owners find their lost pets — websites, Facebook pages, and Craigslist to name a few.
So when one woman found a lost cat she immediately posted online to try to find the owner. 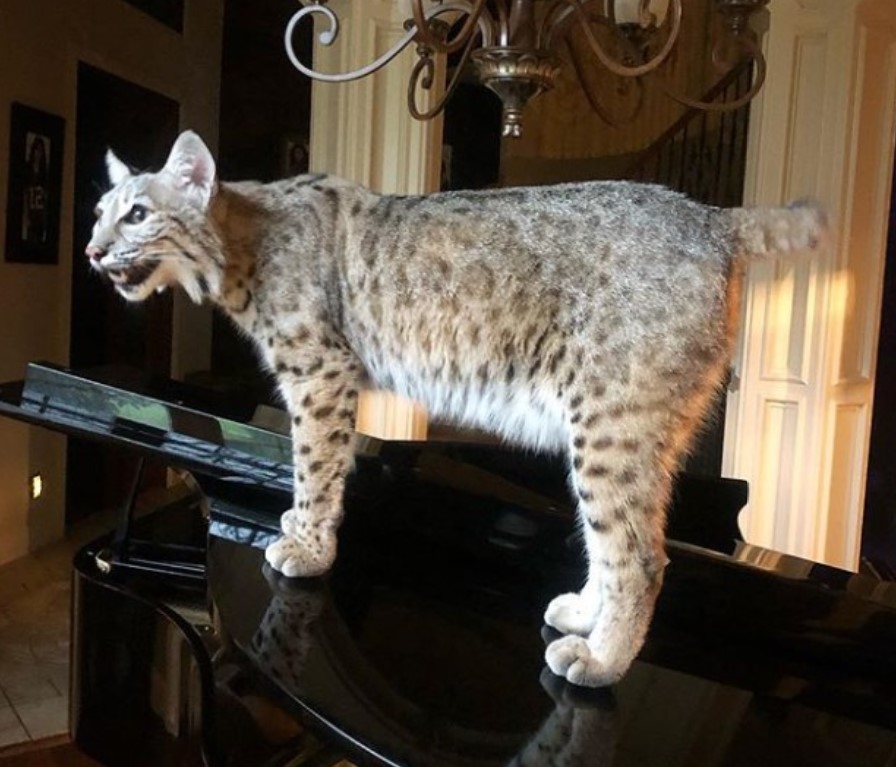 Little did she know that everyone knew something she didn’t about the lost kitty she had found.
Her Craigslist post began with a description of the animal. Here’s where it starts to get suspicious. 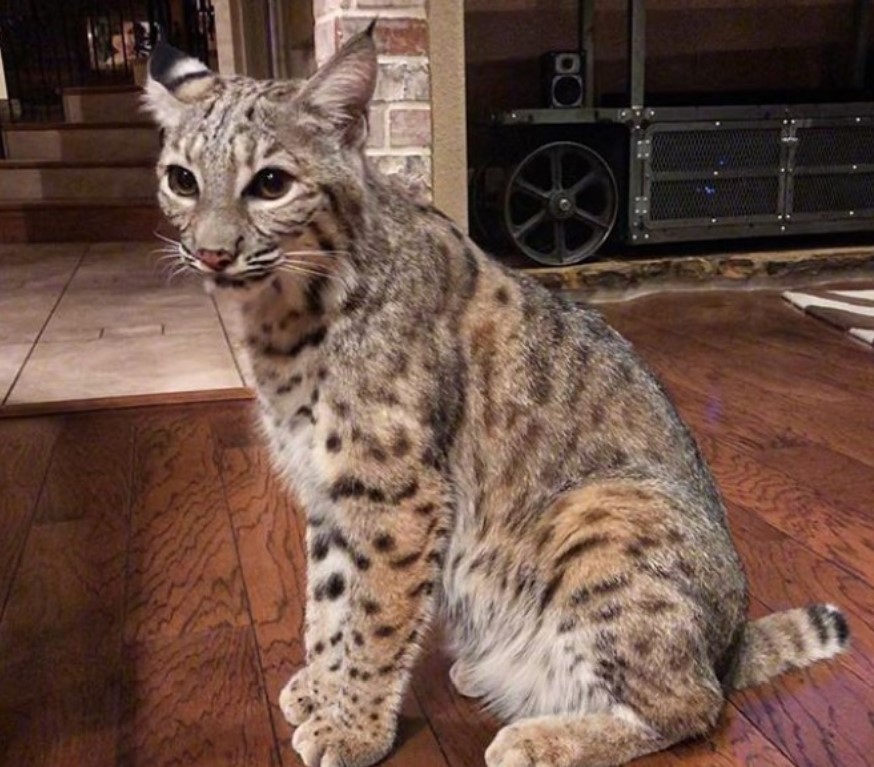 She unknown woman described the cat as “very thick” and with “little stripes and spots on its legs and big white round spots on the back of its ears.”
Well, honestly that sounds like any average tabby house cat, but it gets stranger.


Should Have Been Obvious 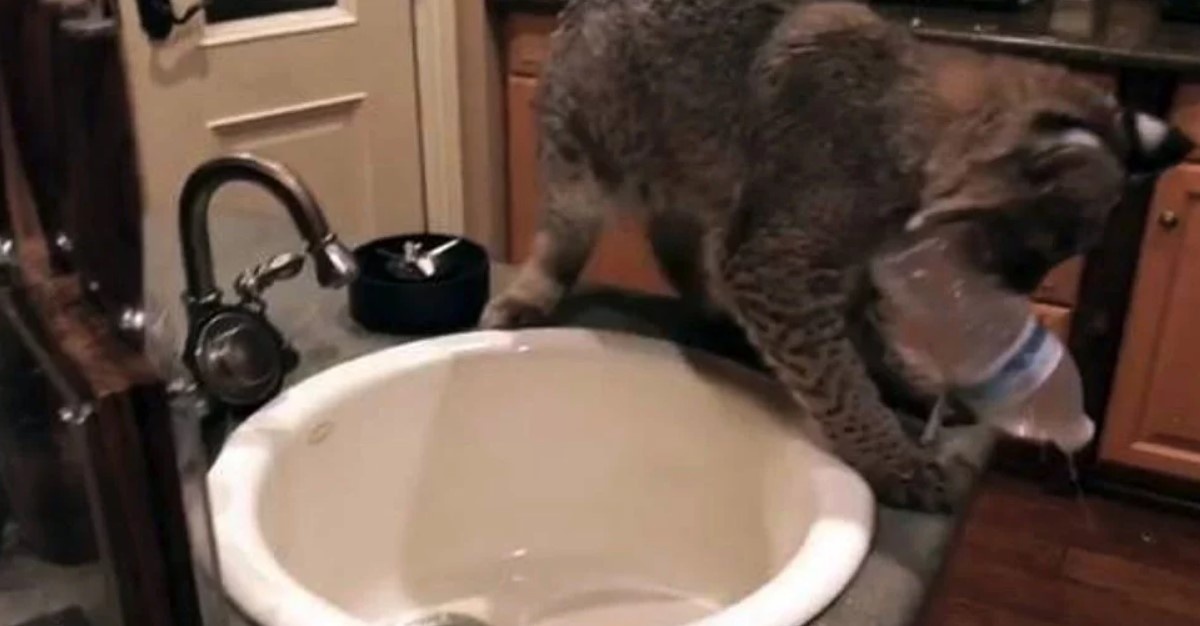 She mentioned something that should have given the cat’s identity away instantly.
“The only thing that looks wrong with him is he doesn’t have a tail, but it doesn’t seem like anything new,” she continued in her post. 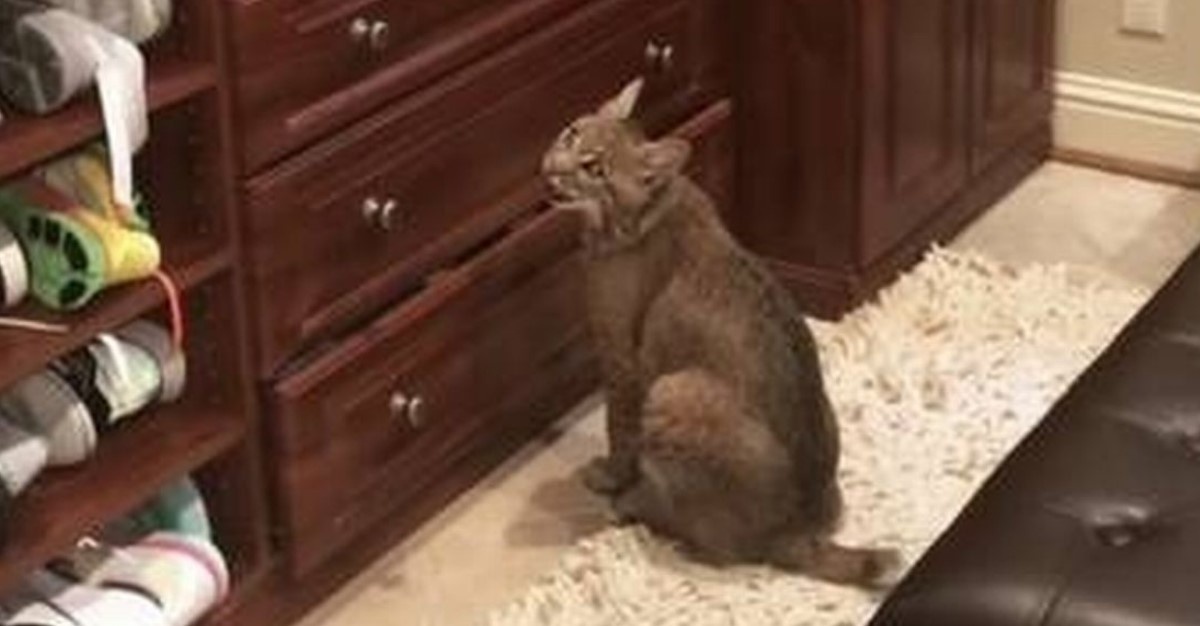 She continued recounting the cat’s looks and personality, “He is very vocal (and mean!!!) I think he is a tabby and Bengal mix, maybe some Maine Coon because he is just so big and chubby.”
“I took most of these pics last night so the lighting makes him look brown, but he is actually more grey. He was very hungry.” She didn’t even realize the danger she was in at that moment. 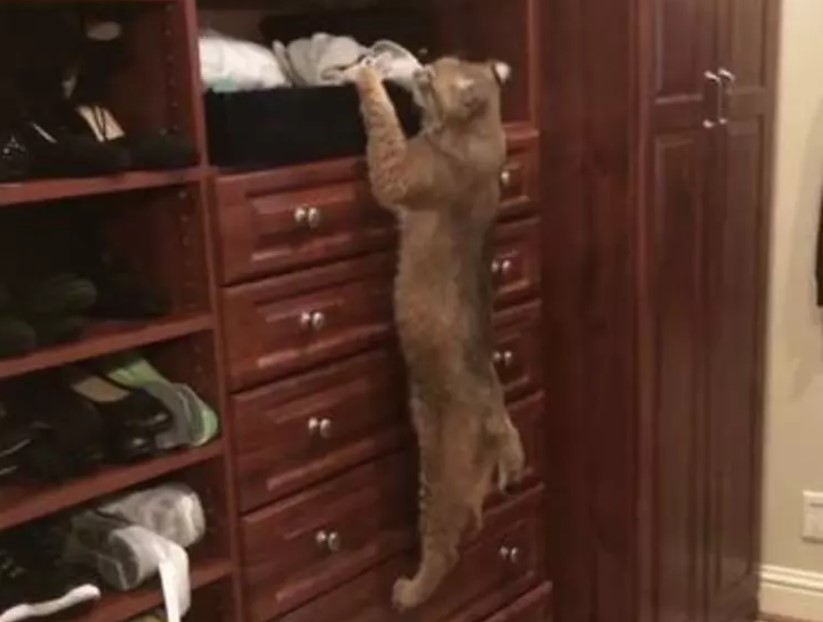 “Please, if you’re his owner contact me ASAP. I can not keep him here because as cute as he is, he is CRAZY and has gotten into everything in the house in one night and is EXTREMELY AGGRESSIVE.”
You would think that someone who knew so much about cats would have known this extremely important detail. 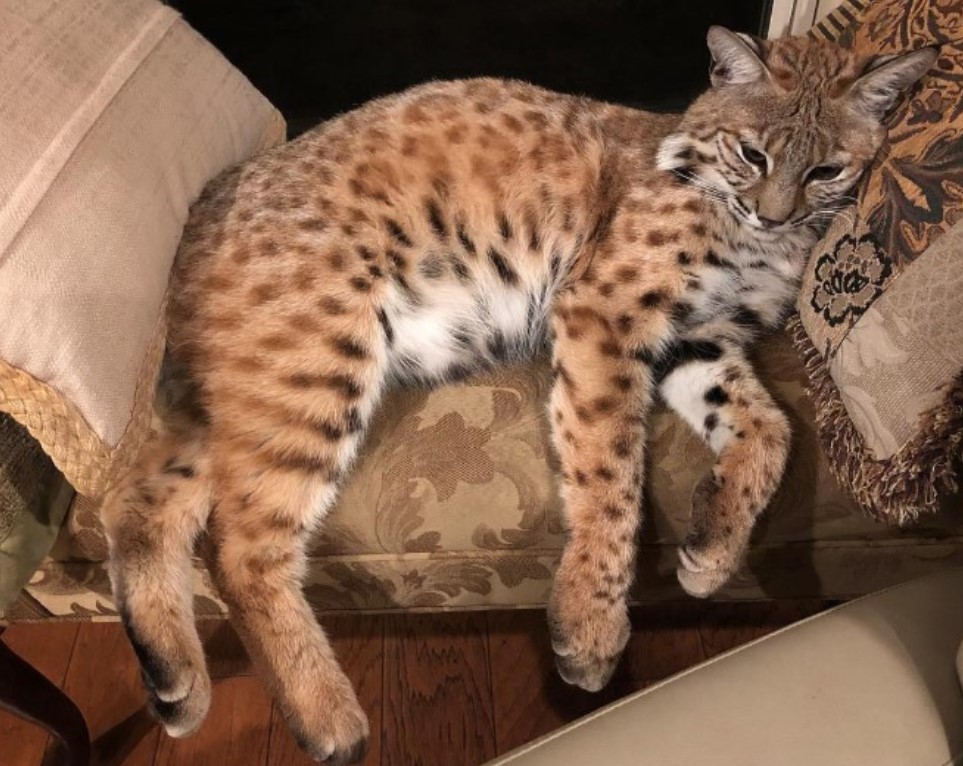 Amazingly, members of the public immediately told her of her folly. What he had saved that evening was in fact no one’s pet cat but a young wild bobcat.
People were urging her to release the beast back into the wild straight away, but she did find some humor in it all. 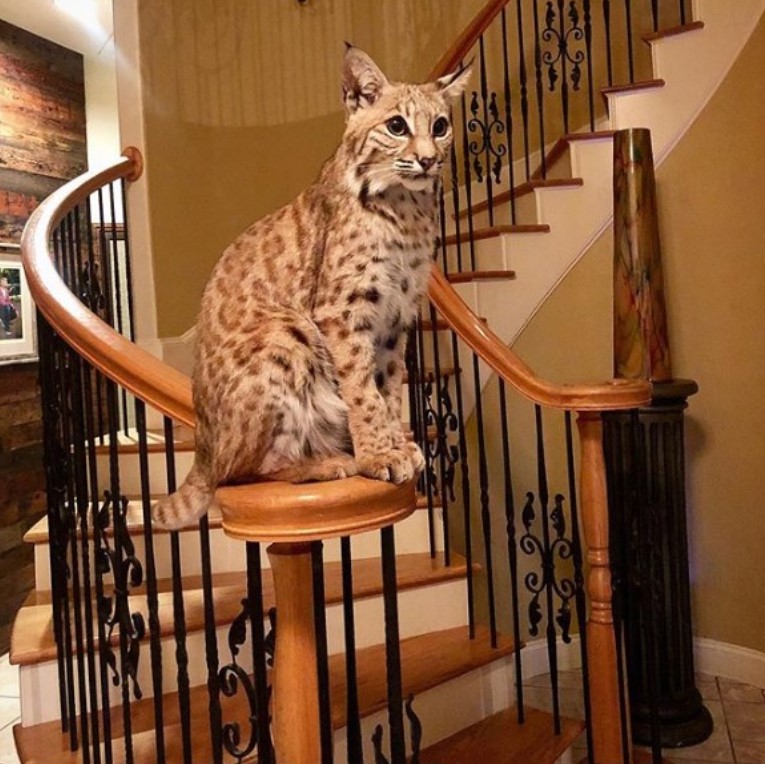 “No wonder he was so grumpy!! I kidnapped him!!” she posted later in an update. “Well, anyway I am glad at least he is okay and not a lost cat.”
“I have let him go already back near the trees where he came from, and he was not hurt or injured at all so do not worry!!”
Must Read
Genome Studies Manage To Find A New Branch Of Fungal Evolution
European Space Agency Budget Increases By 10 Billion For The Next 3 Years
Artemis 1 Finally Launches: What It Means For Space Travel And Exploration