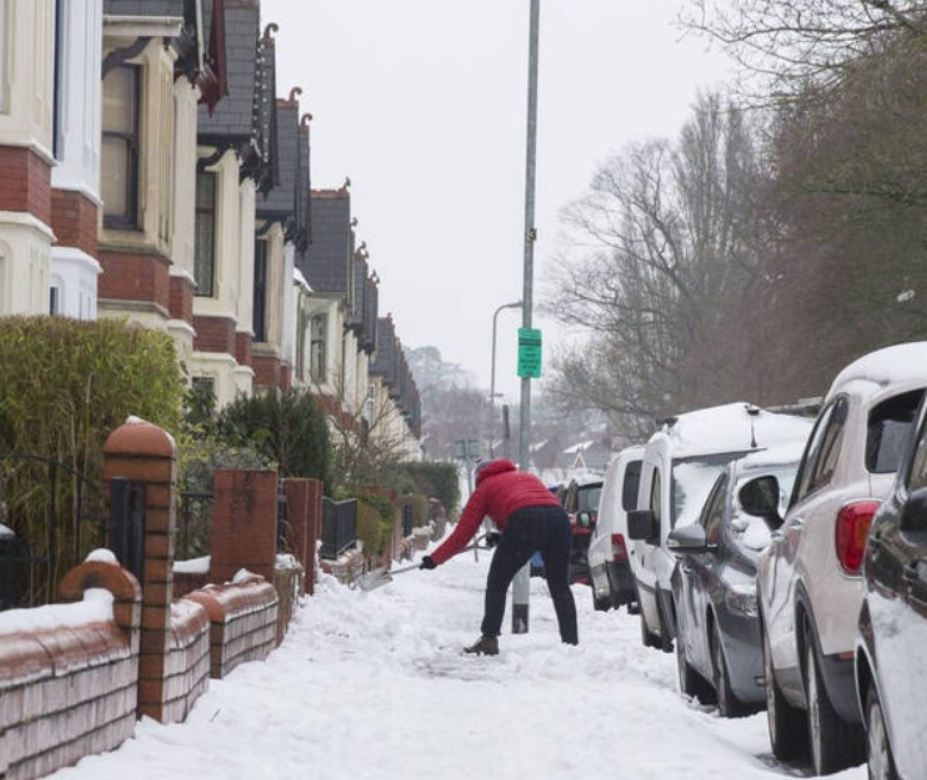 An 87-year-old lady was out the house doing a garden chore when she accidentally fell and got stuck in the snow on one of the coldest weeks in state history.
This would have been a potentially life-threatening situation if it wasn’t for Midnight. 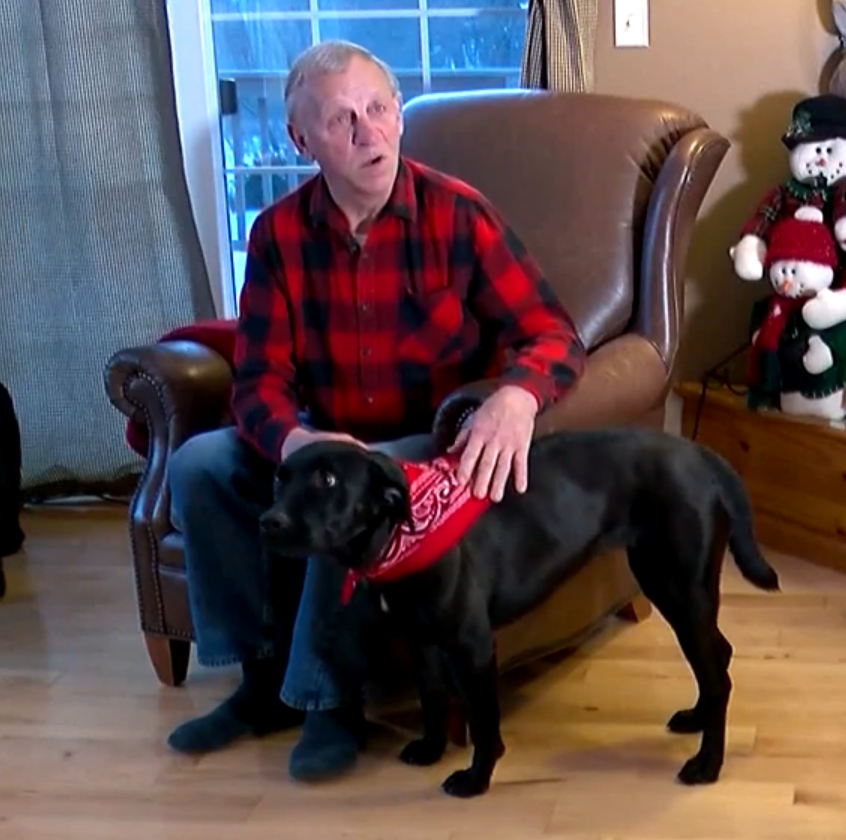 Midnight would come to the rescue and save the day. Tim Curfman lived next door to the 87-year-old lady named Noreen.
He would take his trash out when Midnight made him aware of something. Who is midnight? 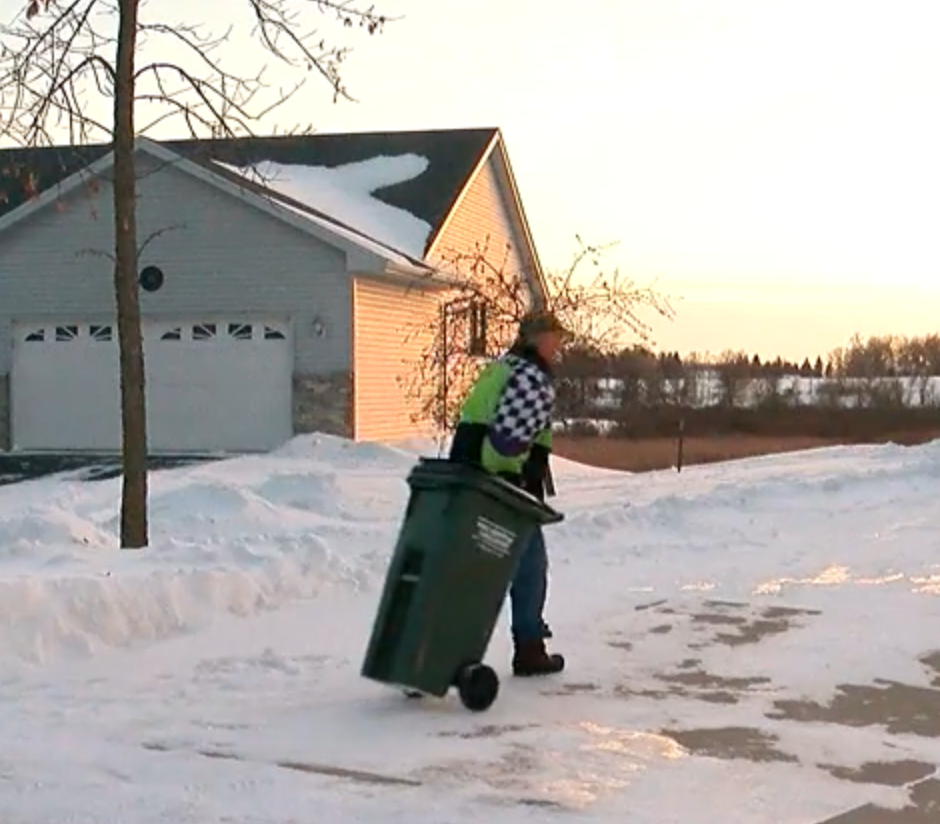 Midnight is Tim Curfman’s 4-year-old pup. Tim said: “She was looking up at me with her ears perked up… she didn’t normally do that.”
Tim immediately suspected that something was wrong. 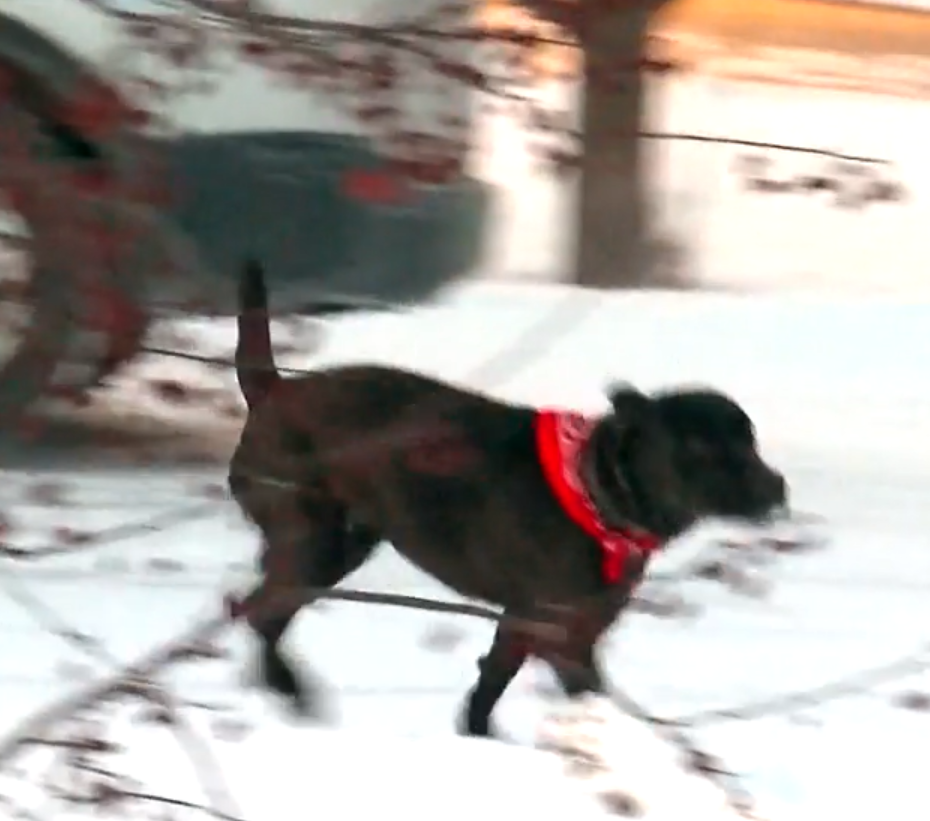 It was on the frigid morning of the 28th of January in Minnesota when Noreen was out stuck in the cold for so long that she risked getting hypothermia.
What did Tim decide to do? 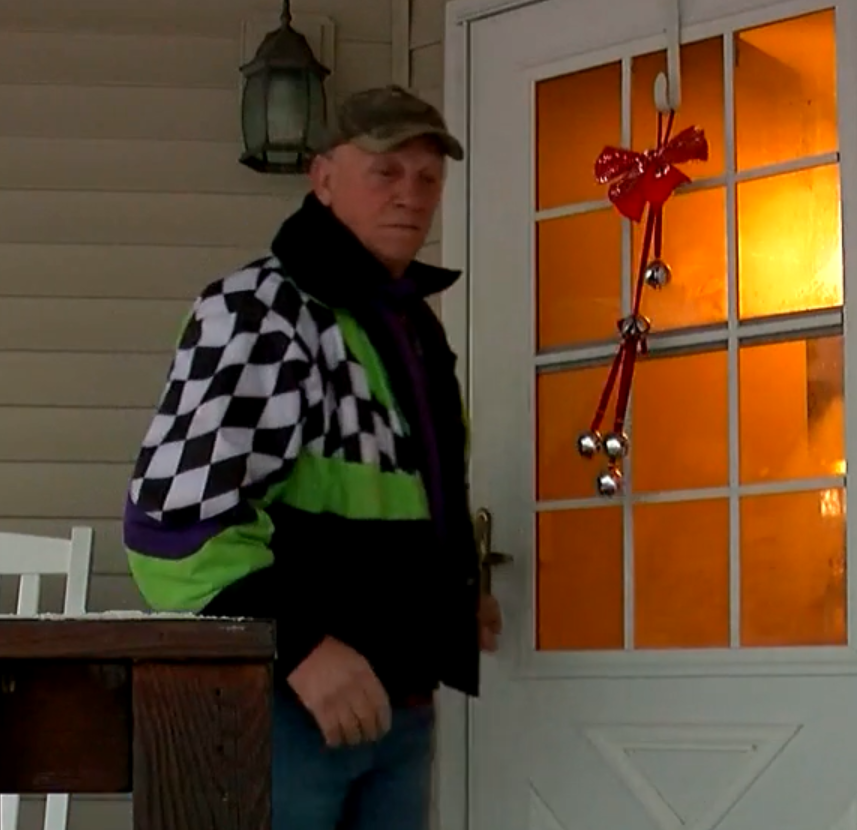 Tim followed Midnight, his black lab mix after she acted so strangely.
Regardless of the horrible weather that would have Tim itching to get back inside from the bitter cold. 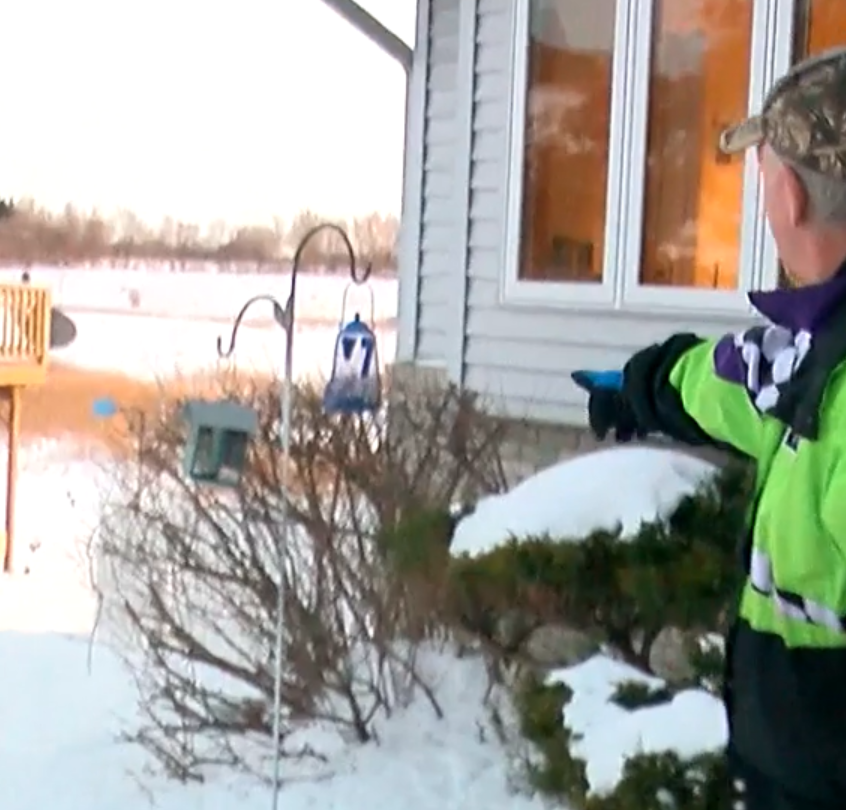 Tim would trail Midnight around the house to the other side of the property, where they found Noreen, unable to get up out of the snow.
She had been lying there for approximately half an hour. What was the poor old lady trying to do? 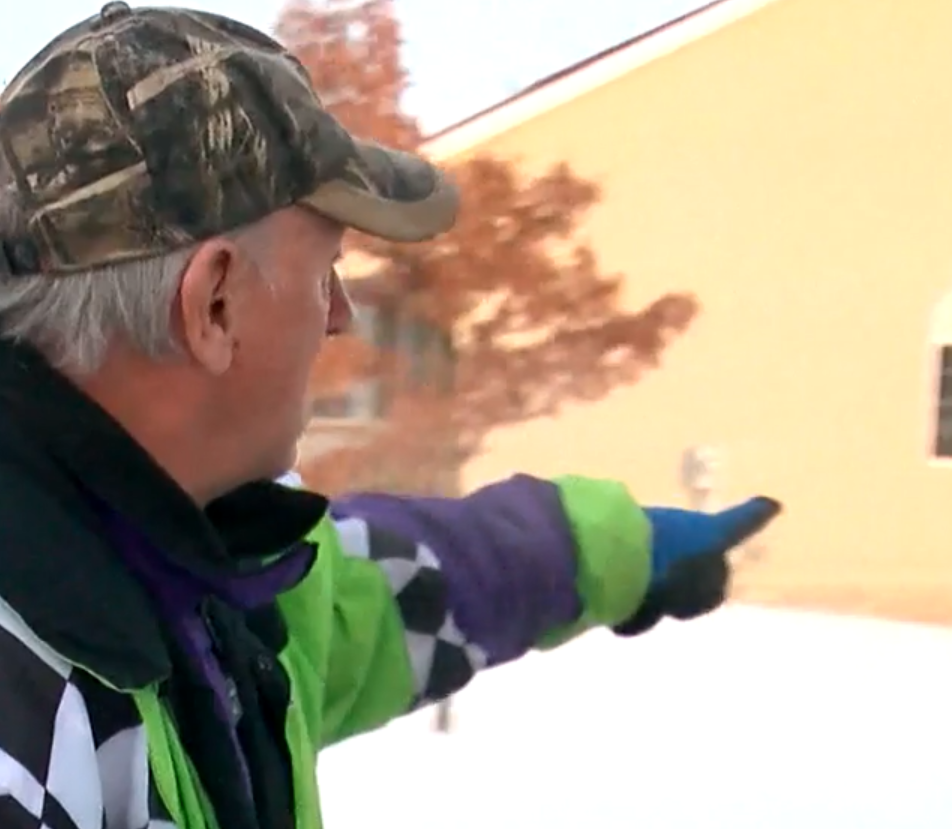 She was outside filling the bird feeder when she accidentally tripped and fell in the snow. Temperatures were already far below zero.
Noreen’s gloves had got wet and she didn’t have the strength to push herself up. 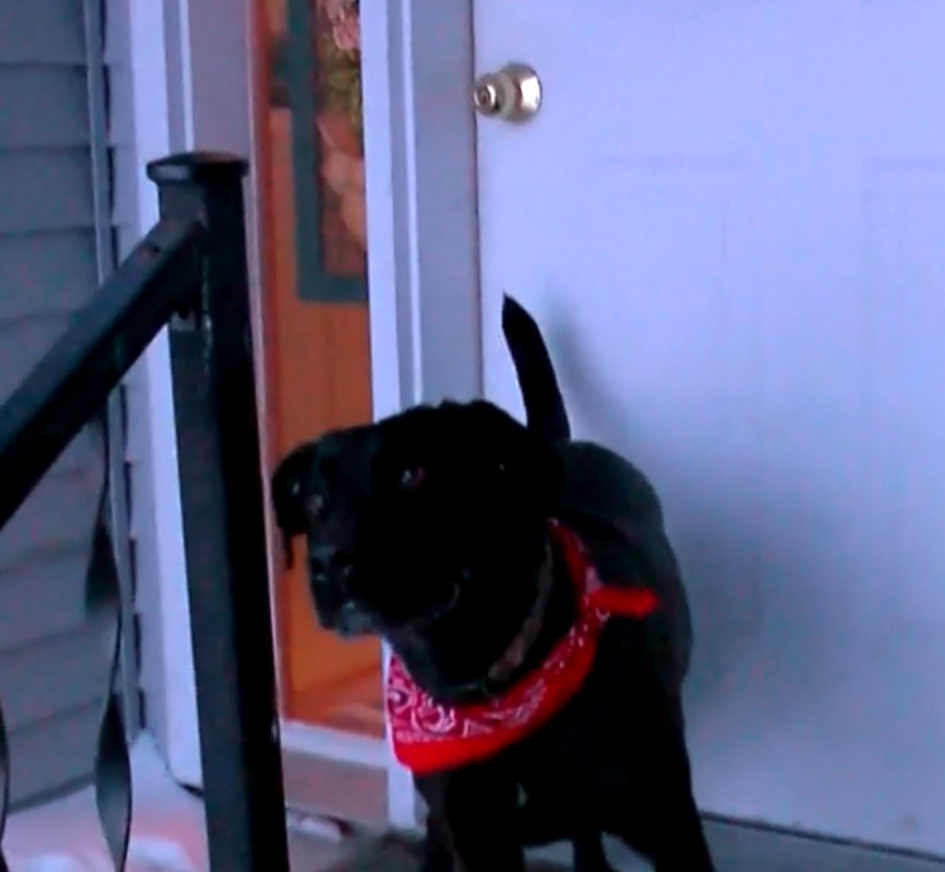 Luckily for Noreen, Midnight was aware of the situation. Curfman immediately helped Noreen up and out of the snow.
They immediately got inside and Curfman’s wife helped Noreen into dry, warm clothes.
Must Read
Three Indigenous Tribes In The United States Will Get $75 Million For Relocation Due To Climate Change
A New Supercomputer Simulation Animates An Incredibly Accurate Look At Universal Evolution
Genome Studies Manage To Find A New Branch Of Fungal Evolution