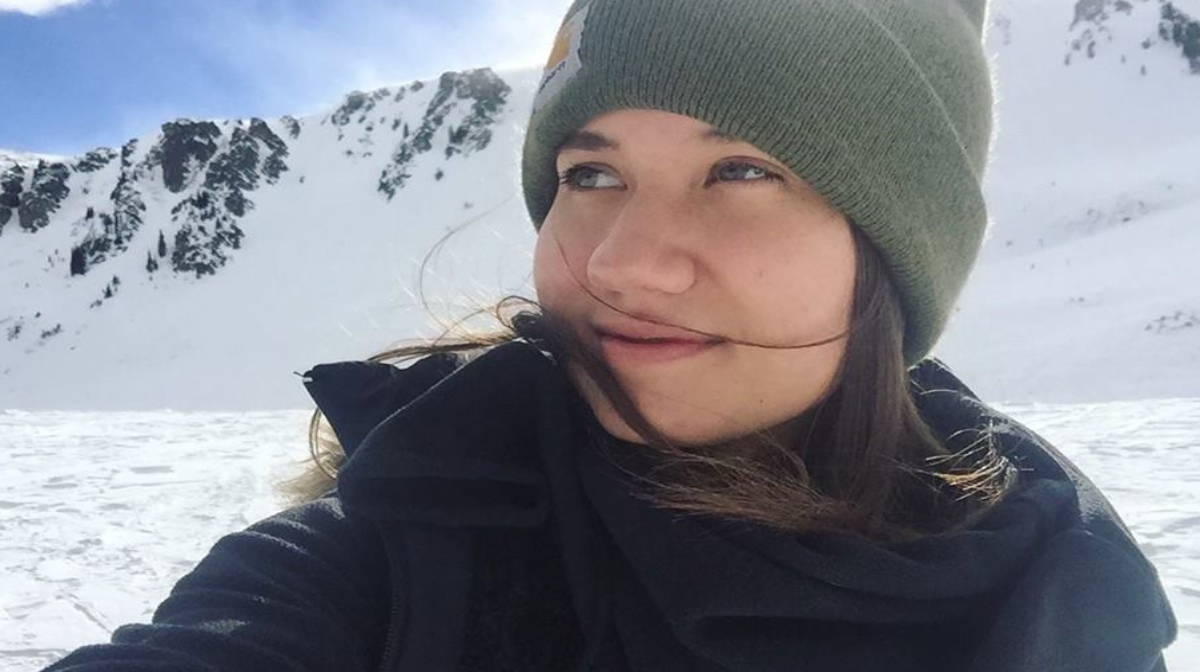 Fortunately, when stories of a wailing animal in the Colorado mountains hit the internet, a couple of climbing enthusiasts thought to get into an adventure to find out. What followed was a heartwarming tale that everybody would remember for years.

Strange Sounds From The Mountains 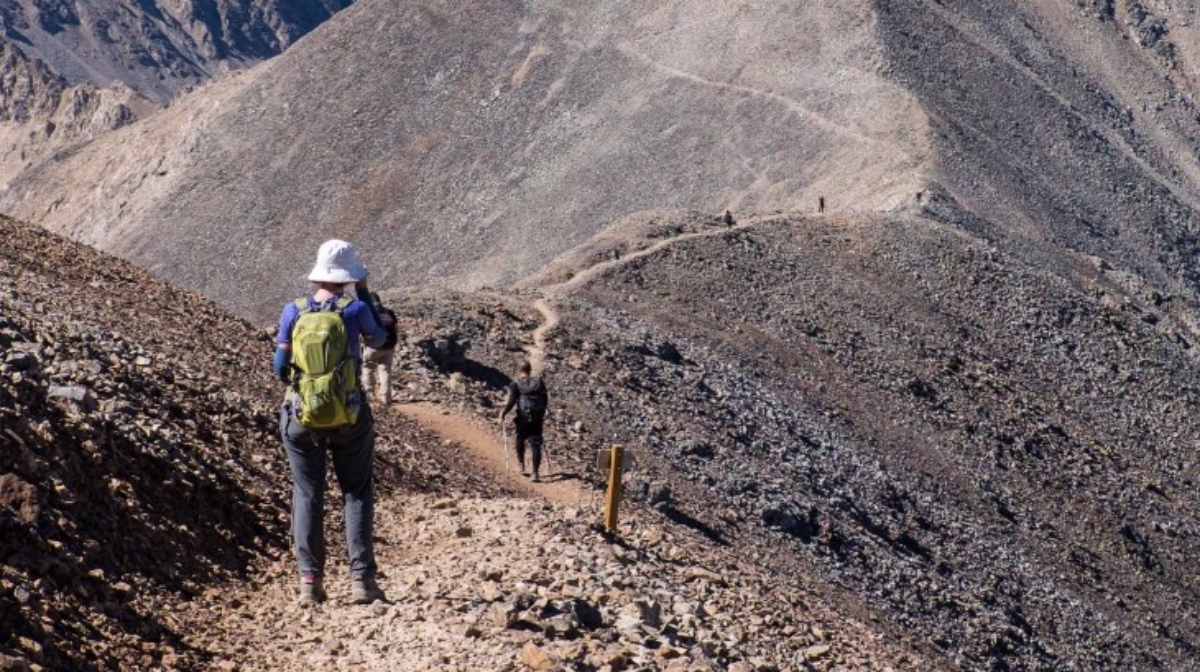 Trinity Smith had read many stories of people hearing some sort of animal-like crying sounds in the Mount Boss area from a website called 14ers.

There were many theories as to what the sounds had been, ranging from an injured ram to a melancholy wolf howling into the night. Whatever it was, Smith and her boyfriend Sean Nichols were determined to find out.

Trekking The Rough And Chilly Terrain 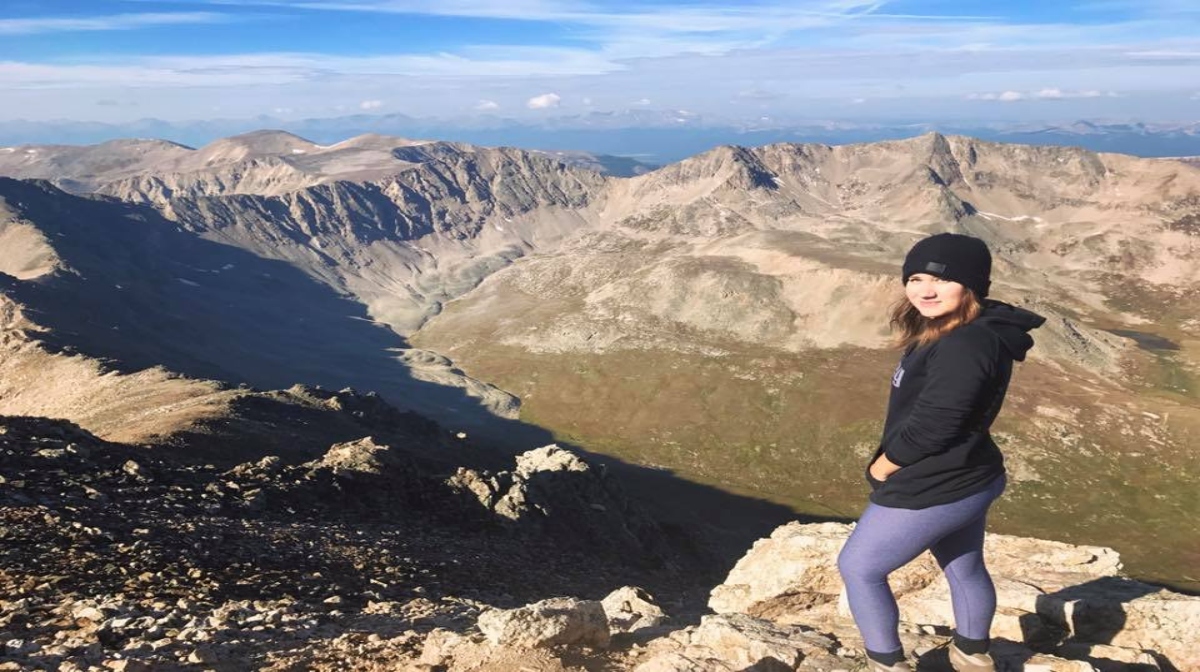 The trek to the frosty summit of Mount Boss, from where the cries were supposedly heard, was a challenge. It was over 14,000 feet above sea level.

To make things worse, the weather did nothing to mask how dangerous it would have been for any warm-blooded animal to survive. When they reached the area, they verified for themselves that the wails were real. They knew something had to be done.

Going Where The Sounds Are 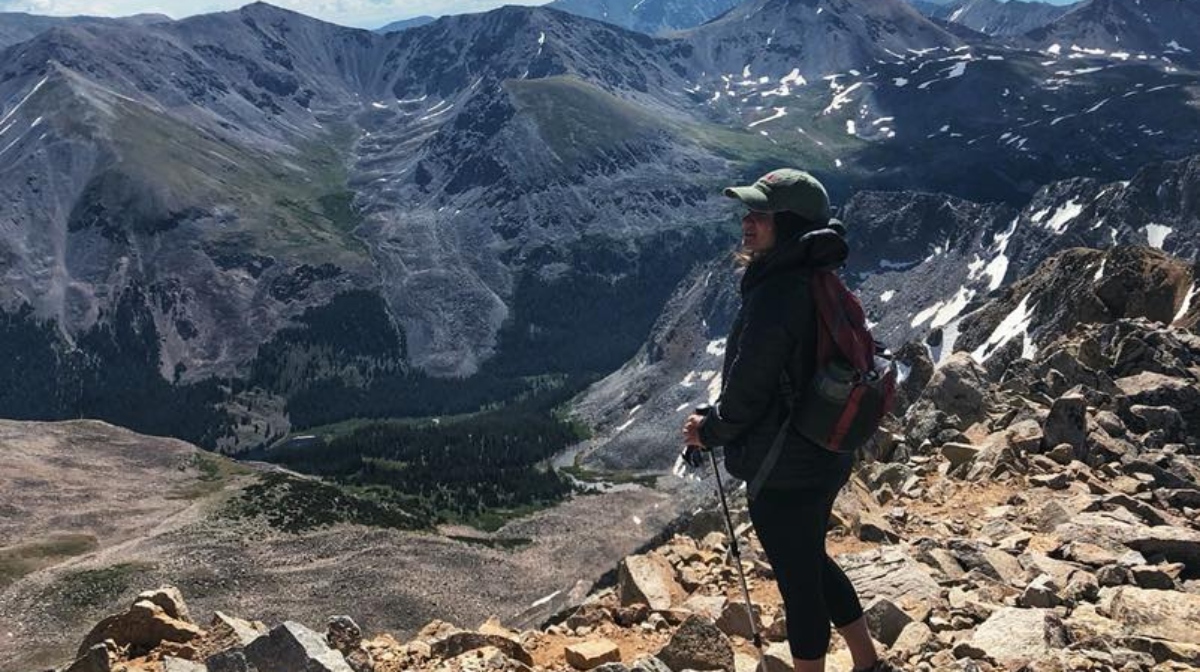 Could it be a coyote? Or could it be a domesticated animal trapped and unable to find its way home?

One afternoon, Smith decided to drive back up to the site and brave the hike alone, just in case there really was an animal that needed her help. As she moved slowly towards the top, the strange sounds grew louder and louder. 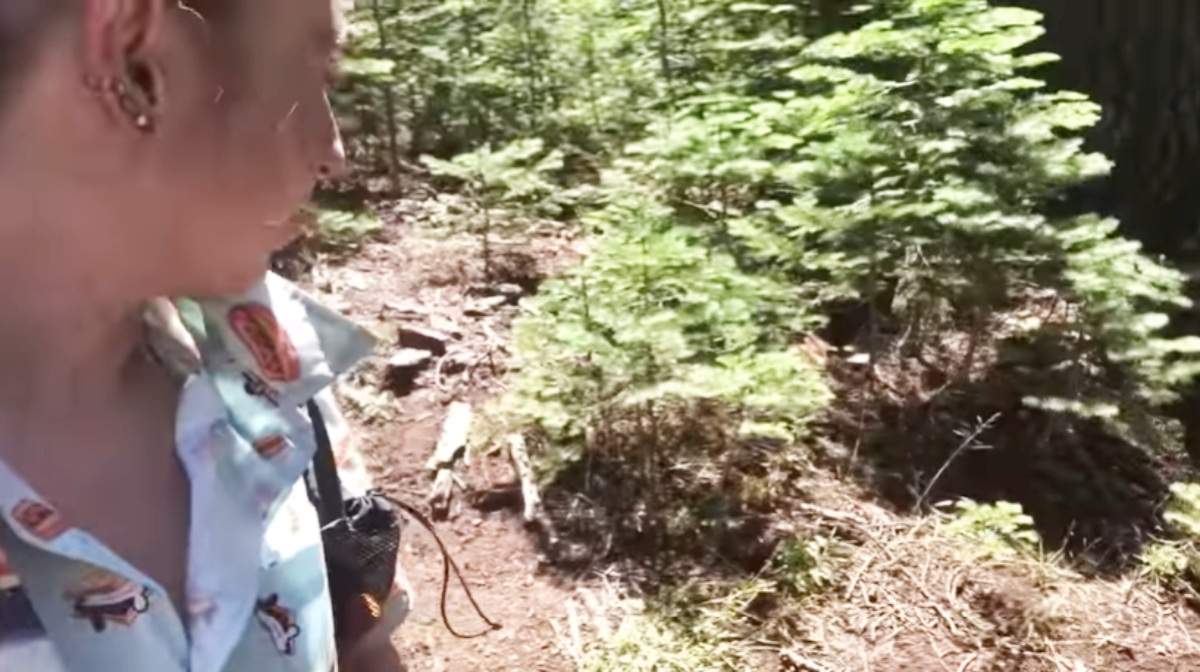 She scrambled to make out what it was and locate the source. The cries were still audible, but she also raced against time. The sun was already setting and darkness started to envelop her surroundings.

It was a failed mission. She knew something was wrong — and that she had to go back. 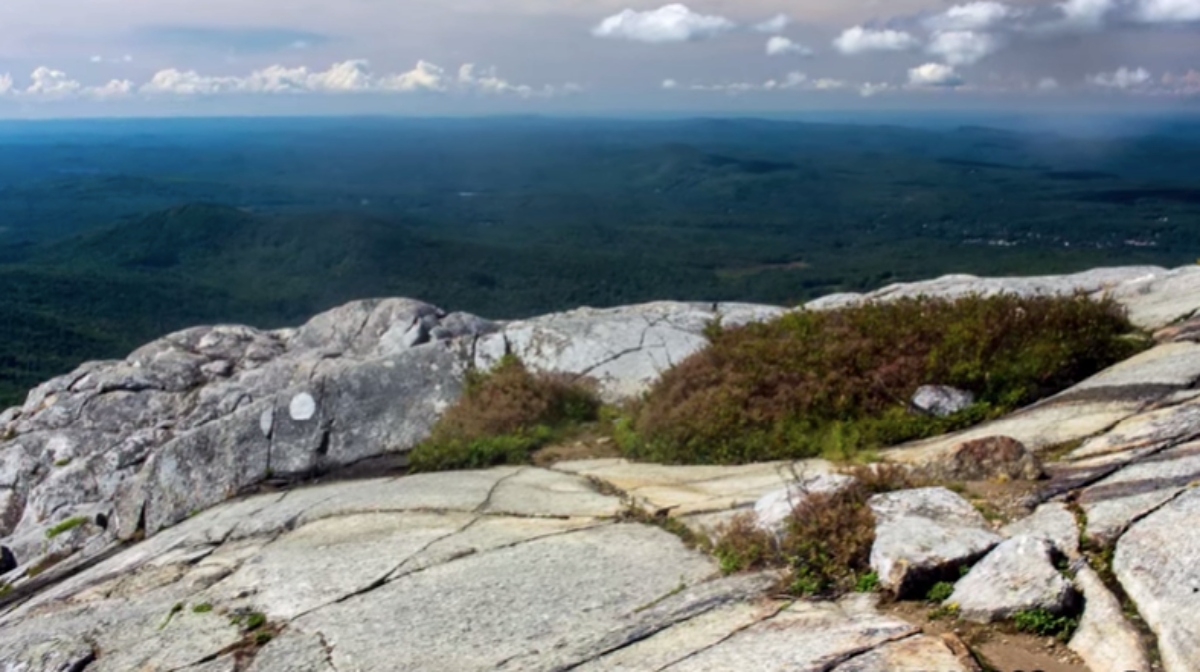 The next day, she returned early, now with Nichols to help with the search.

“For three hours, I climbed up every chute, trying to keep myself from creating massive rock slides, calling for what I thought could be a dog,” said Nichols to reporters.

Fortunately, the animal still had the strength to respond to calls. After a while, they finally found something. 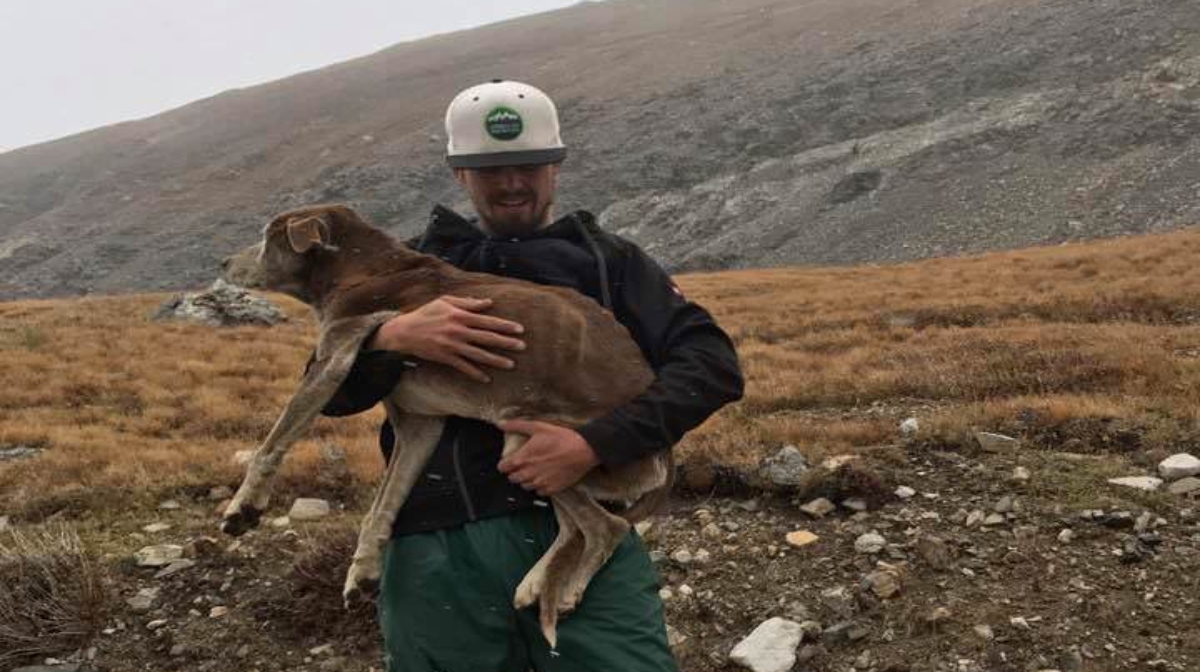 Sitting atop of cragged rock was a dog, very weak, starving and clearly on its final days of survival.

Nichols carefully scooped the shivering animal into his arms and then slowly trekked down with Smith to get help. 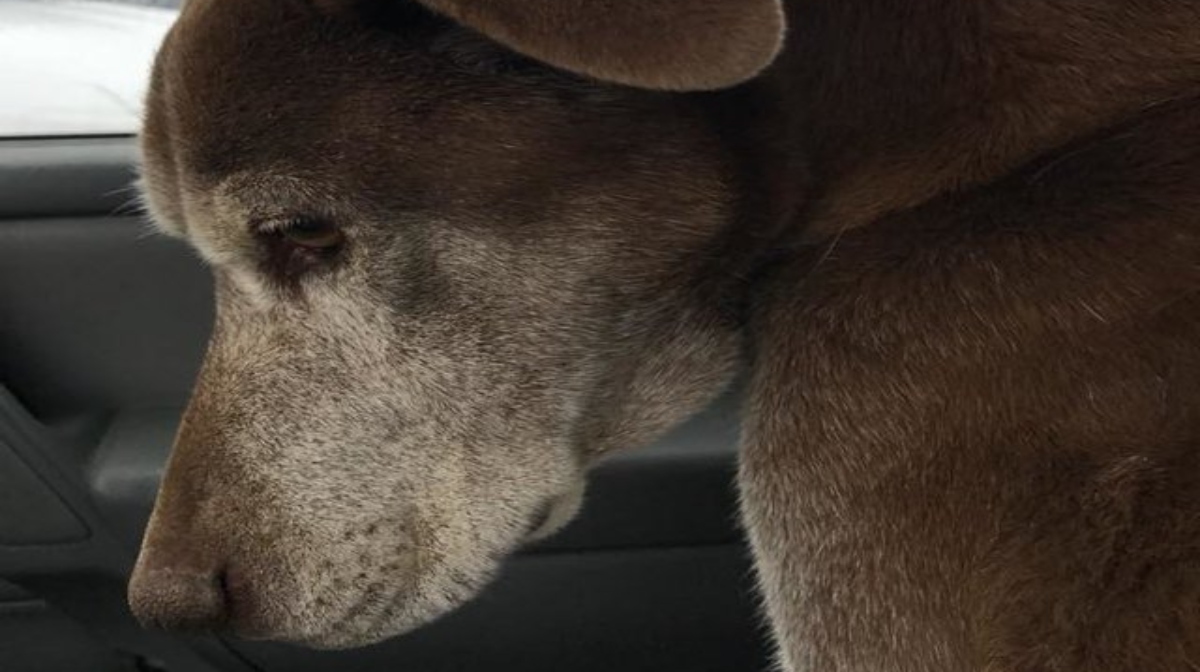 What they did not know at the time was that the dog had been trapped in the mountain for six weeks. Its owner, Heidi Patel, had come with the 14-year-old canine for a walk in the area but the latter had run off.

Normally, the dog (named Chloe) would find her own way home. It was the first time she wasn’t able to, leaving her family heartbroken. After weeks of searching in rough mountains to no avail, they had thought that Chloe had already passed away.

When Smith and Nichols found her, she weighed just 26 lbs, from 90 lbs. Emaciated and hanging on for dear life, they believed it was only a matter of time before she succumbed to weakness. 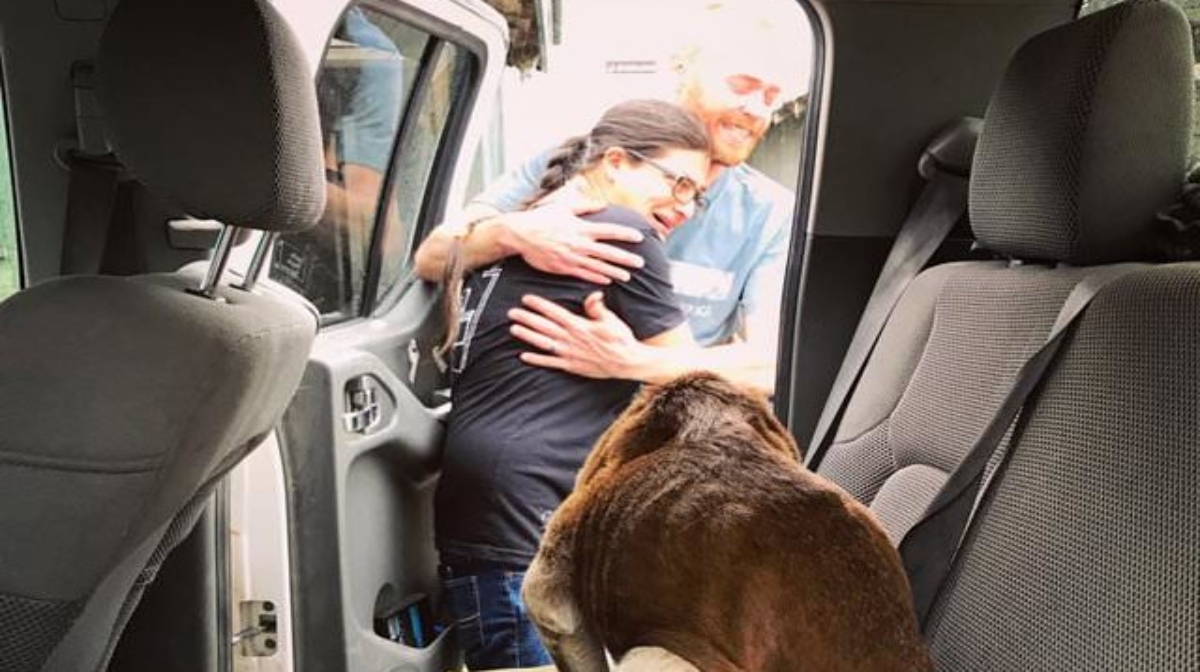 The Patels were immediately notified of news of a rescued dog in the Colorado mountain. Because they were already resigned to the idea that their dear Chloe had perished, they were skeptical about showing up.

The moment they laid their eyes on the dog’s brown coat and sad eyes, all doubts had disappeared. At that point, its owners broke down in tears. 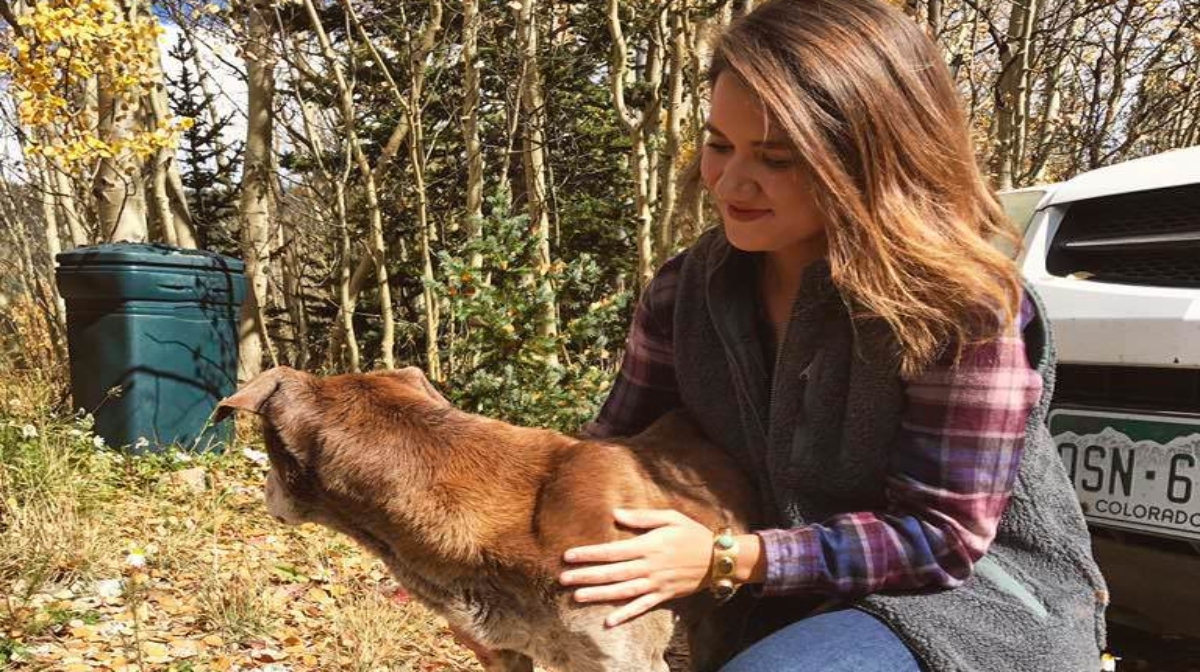 “I am overwhelmed with the joy of seeing Chloe back with her family,” said Smith. “She has more fight in her than most of us could ever imagine, lasting six whole weeks in such harsh conditions.”

Chloe’s health has slowly improved since her rescue, but she is not totally out of the woods just yet. However, with the collective efforts of her rescuers and her family, her future looks positive.