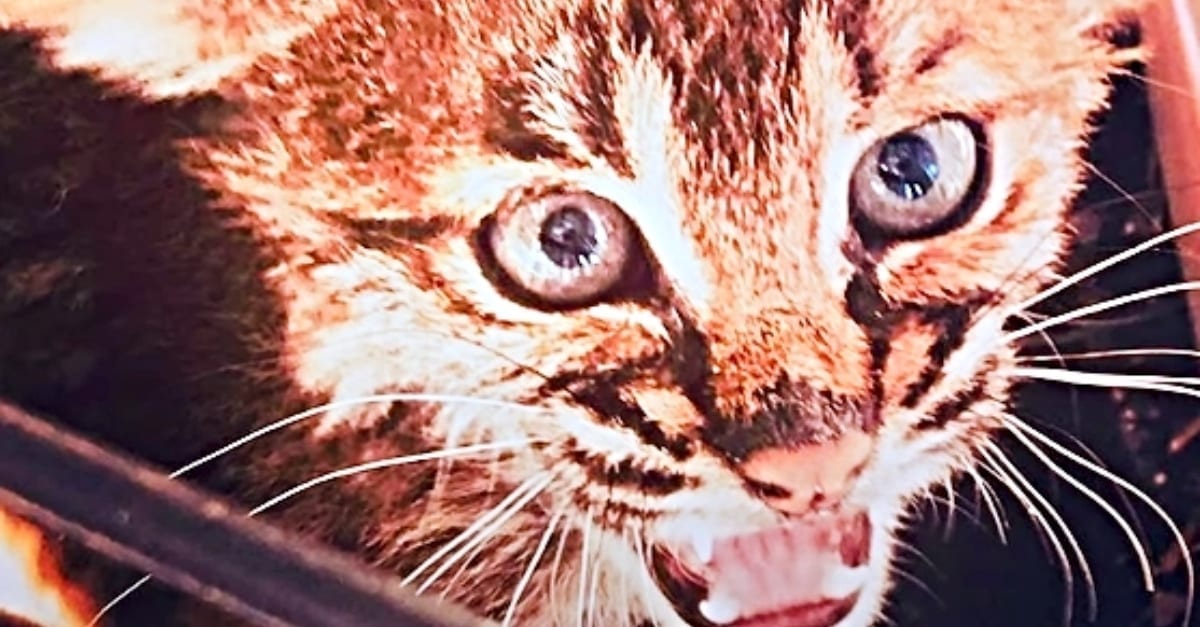 Only Animal Lovers Will Understand

Anyone who’s an animal lover will know how difficult it is to look the other way when they see an animal in need. When they look into an animal’s eyes they just melt and can’t help but feel connected to them.

Animal lovers will be able to relate to Jill Hicks who found herself in this exact predicament. 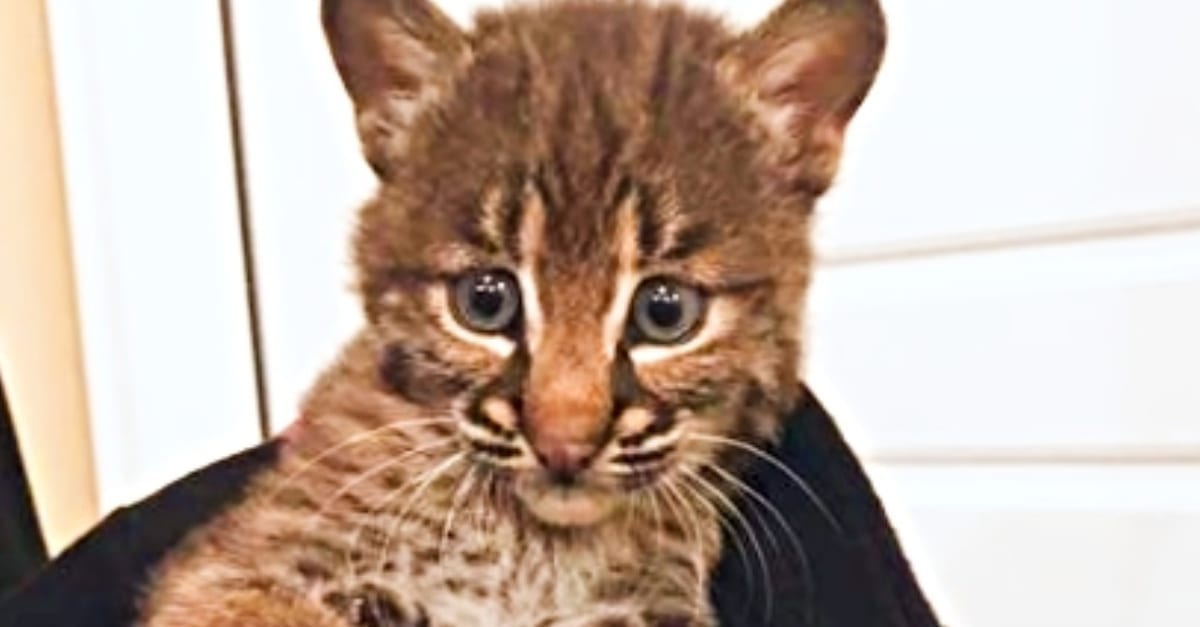 Jill Hicks was on her way to dinner one night. She was going to meet her friend Jan and she was driving down the motorway to the restaurant. On her way there she noticed something small and fluffy running down the side of the road.

It was coming dangerously close to the cars. She was a huge animal lover, so despite being late to meet Jan already, she decided to pull in and help it. She could have never imagined the impact swerving to the side of the road that night would have.

Is It A Bunny?

Jill could see what looked like a bunny running down the side of the motorway! Her heart started to race. She thought of their twitchy little noses and soft little ears and she just had to get out and help it. When she got out and ran to the bunny she could see it clearly wasn’t a bunny but a kitten!

As she picked it up and looked in its eyes she could feel herself falling in love. She picked up her phone to text Jan that she was going to be late because of an animal in need. Jan was used to this kind of behavior with Jill. She knew what she was like. What happened when she put the kitten in the back of her car made Jill extremely anxious. 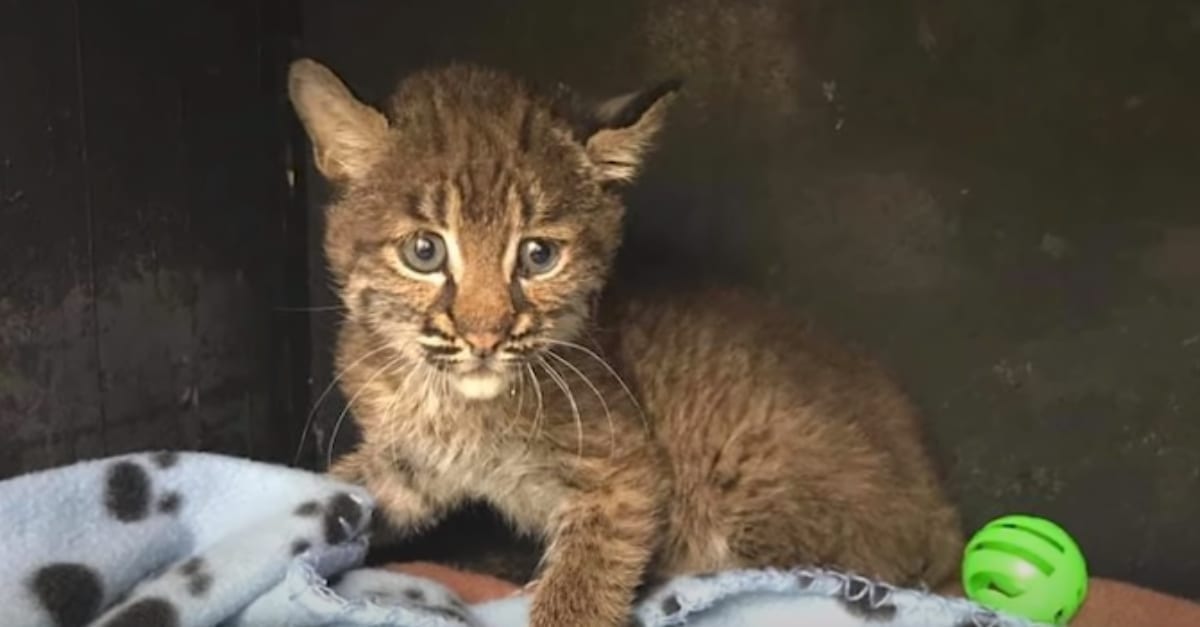 When Jill put the kitten in the back of her car, she began to make it abundantly clear that she was not happy. She was leaping all over the place, clawing at the upholstery and looking completely startled.

Jill started to fret. If this is what the kitten was like in the back of her car what was it going to be like around her three other pets at her home? Jill was about to find out in the worst way possible 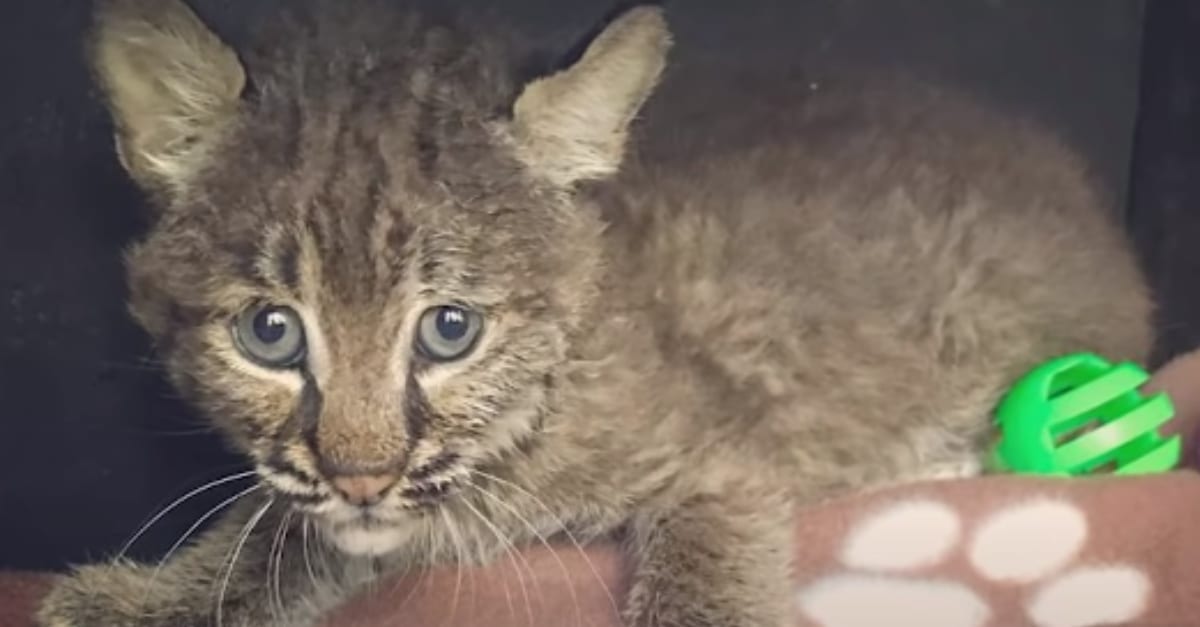 When Jill got the kitten home, she was taking no risks. She went into her garage which was separate from the house and made up a box for the kitten. It looked like it had tired itself out and was more willing to be calm. At last!

When she heard the door creak open pandemonium ensued.

We Don’t Want A New Sibling! 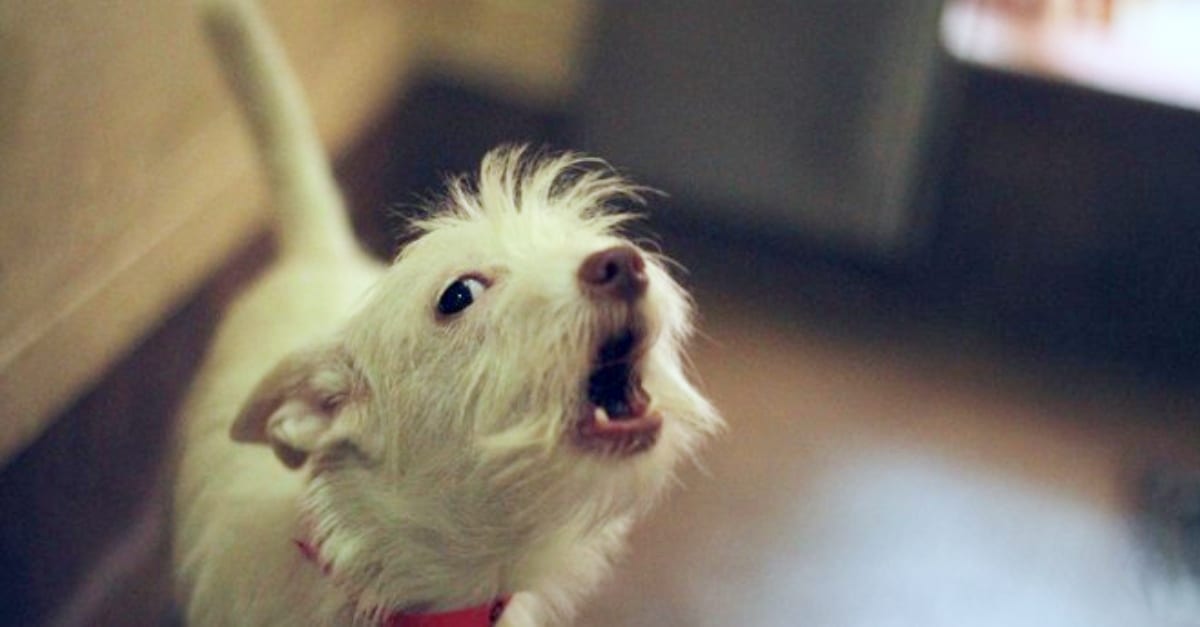 Jill’s dog Bob had a nose like a bloodhound despite being a West Highland Terrier and when he ran into the room he could immediately smell something wasn’t right. He ran straight up to the kitten and started howling with his hair standing rigid on his back.

The kitten leaped out of the basket hissing and Jill had to grab her to keep her safe. She slashed Jill’s face in the process. This was only the beginning of Jill’s trouble. 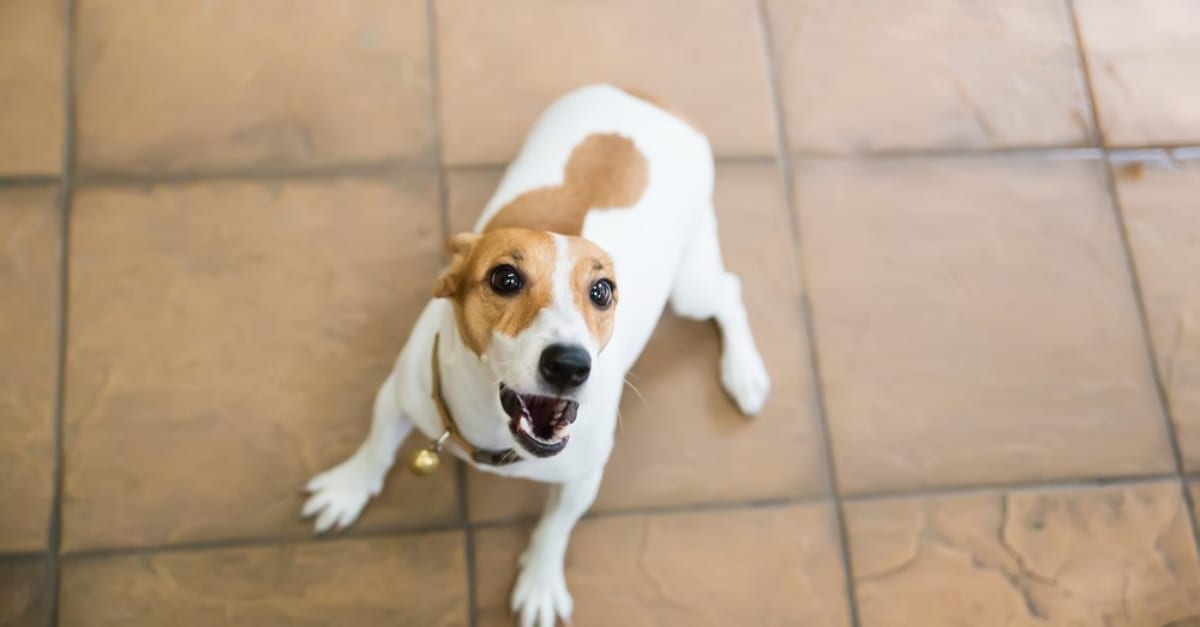 That’s when Jill heard the blood curdling and furious yapping of her Jack Russell Terrier, Mimi, coming from the door. The kitten had heard enough and launched herself onto Jill’s desk where she studied.

“NO NO NO NO!” she thought to herself. This is where she studied for her Doctorate in animal behavior and she had her freshly bound thesis sitting on the desk. She was due to hand it in tomorrow morning which was the final deadline! Jill stood there powerless watching what happened next.

Jill stood there completely powerless watching the kitten shred her thesis she had spent so much time on to shreds as she held off the blood thirsty hounds. She was going to fail her entire doctorate and missed celebrating with a friend all because of her stupid kind heart. She was absolutely furious.

What she discovered in her anger was something she would never have imagined. 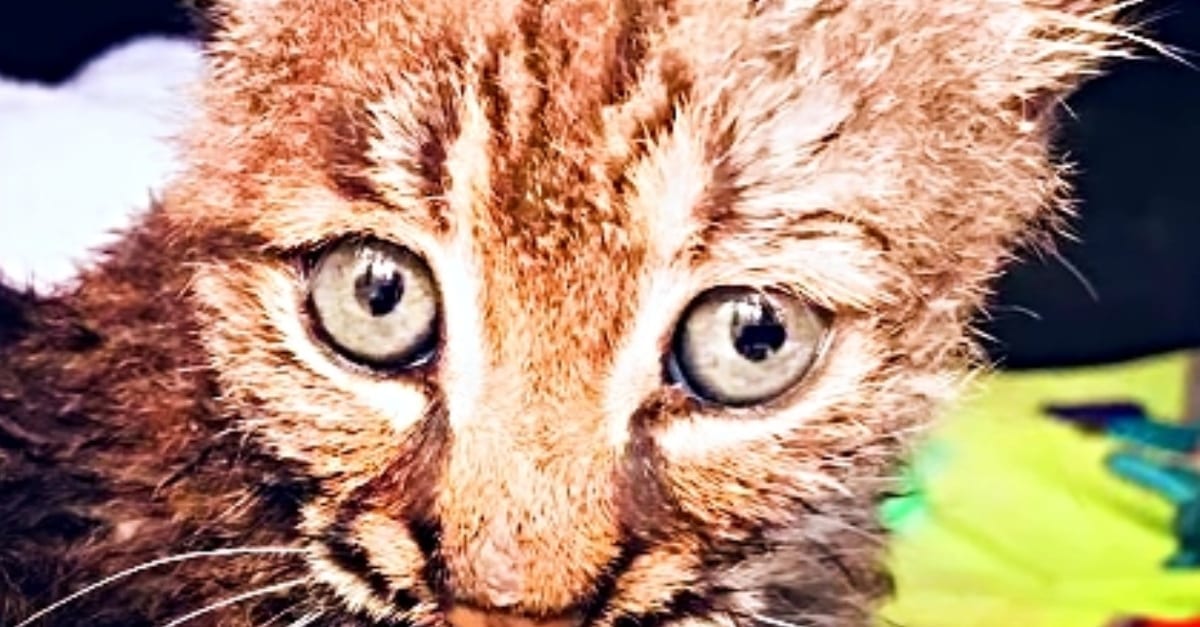 Jill had had enough of the kitten. Despite being an animal lover, she was now set to fail her doctorate unless she could sort out a miracle before tomorrow morning at 10am. Her best friend Jan was also sending her texts like “Ur such a bad friend, I bet u wish I was a kitten Jill, well guess what, kittens won’t hold your hair back as u throw up while crying about ur breakup with Damien!!!”.

Jill felt terrible. She sent a picture of the cat to Jan. “I’m sorry gal, I just can’t say no 2 that face” the annoying animal lover replied. Jan who was an accomplished wildlife observer instantly noticed something odd about the kitten. After Jan told Jill to post the cat’s photo in a specialist wildlife group on Facebook, she received a response that turned her blood cold. 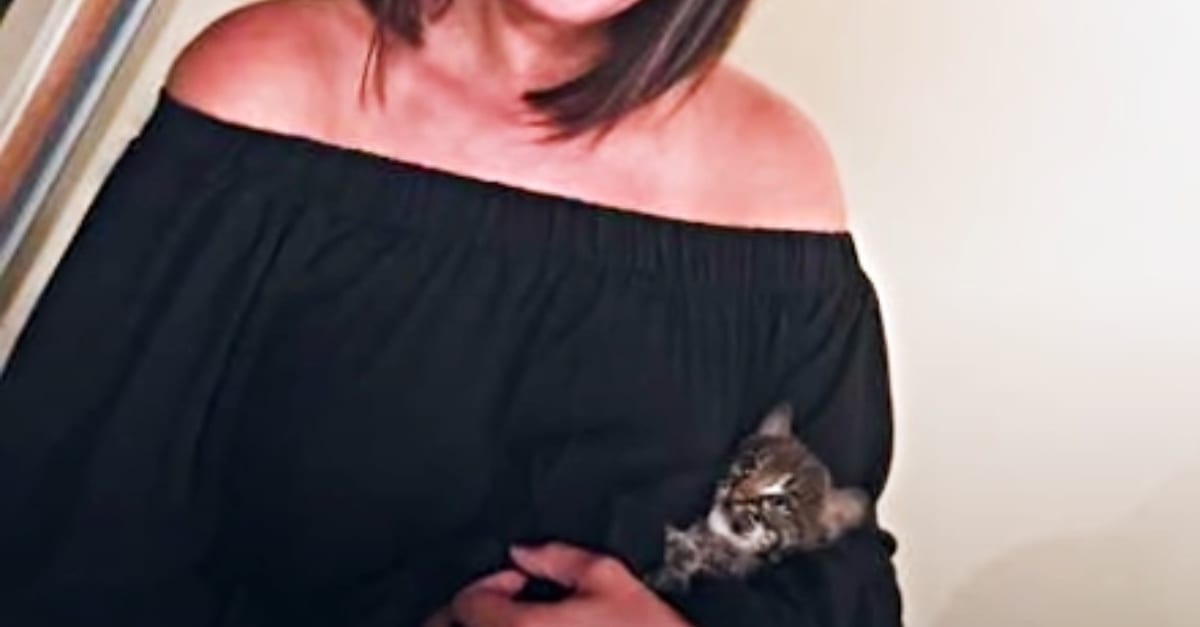 Turns out the adorable little ‘bunny’ that Jill had swerved in from was in fact A BABY BOBCAT. YIKES! Her kind heart really dropped the ball on that one! The man on the Facebook group suggested a wildlife sanctuary that dealt with wild cats like bobcats.

Jill called them up and within the hour she was there with the kitten at their doorstep. They confirmed it was indeed a bobcat and thanked Jill for her kindness. Jill had no time to hang around to say goodbye as she had to return to figure out what to do with her doctorate or she was going to fail.

To Kill A Doctorate 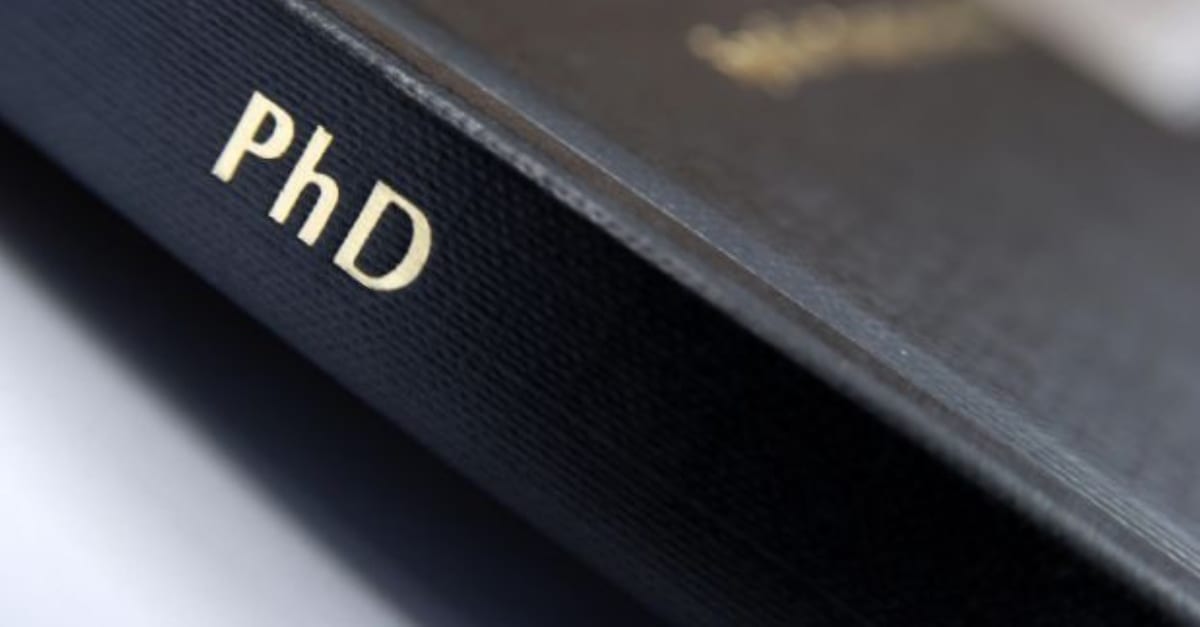 Jill ran home and inspected her doctorate one last time. It was totally destroyed. She felt her heart sink down to the pit of her stomach. She googled doctorate binding places and there was one open at 9am just beside her college.

She arrived there a 9am and the clerk informed her it would be forty five minutes of a wait. Jill was cutting her hand in deadline very tightly. When she got it, she ran like her entire academic career depended on it. She had mere minutes to decide her fate.

Jill got the doctorate handed in by the skin of her teeth. Her lecturer was standing at her desk watching her watch and let out an exclamation when she saw Jill. “I thought you wouldn’t make it!” she said with glee.

“What a stupid woman” thought Jill. Despite uploading her soft copy more than two weeks previously, Professor Growney was very old-fashioned and insisted that it was both the hard and soft copy to be in on time or you were not considered to have submitted anything. She left the college and went to finally meet her friend Jan to celebrate her newfound freedom as well as having saved a baby bobcat in the process!