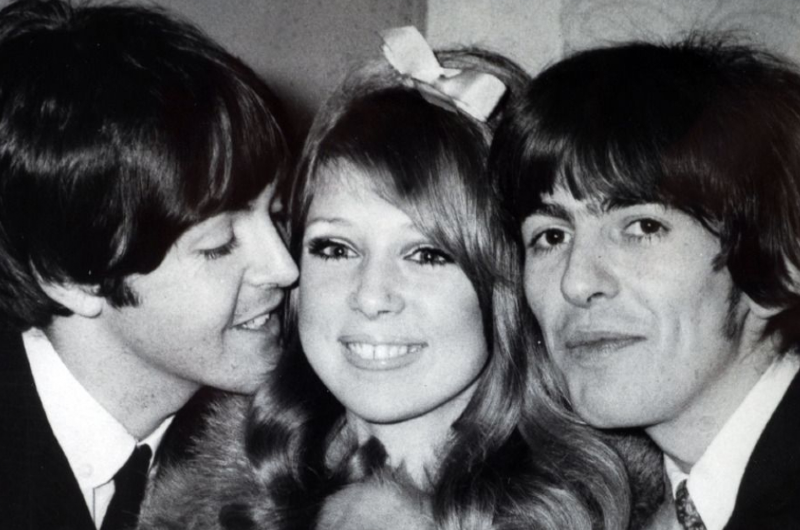 Have you ever wondered how the most famous songs are made? Where does their inspiration come from – or who? Well for Eric Clapton and George Harrison, their answer was the same.

These two men shared the same muse. This woman has kept silent about her life until now. Four decades later, she finally opens up about what really happened between them. 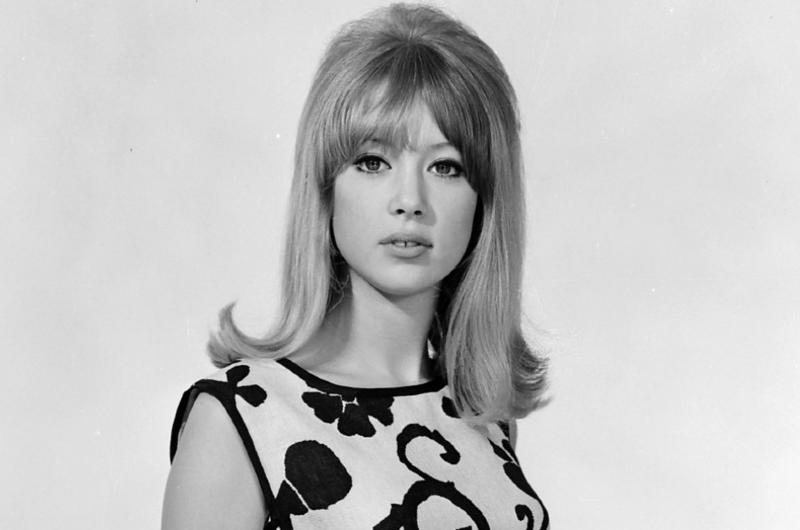 This woman was a cultural icon. Pattie Boyd was a British model who was once described as having “stood at the intersection of fashion, rock ’n’ roll, art and fame” in the 1960s.

She inspired some of the most notable songs at the time like “Something” by Geroge Harrison and “Layla” and “Wonderful Tonight” by Eric Clapton. But who was the woman behind the songs? 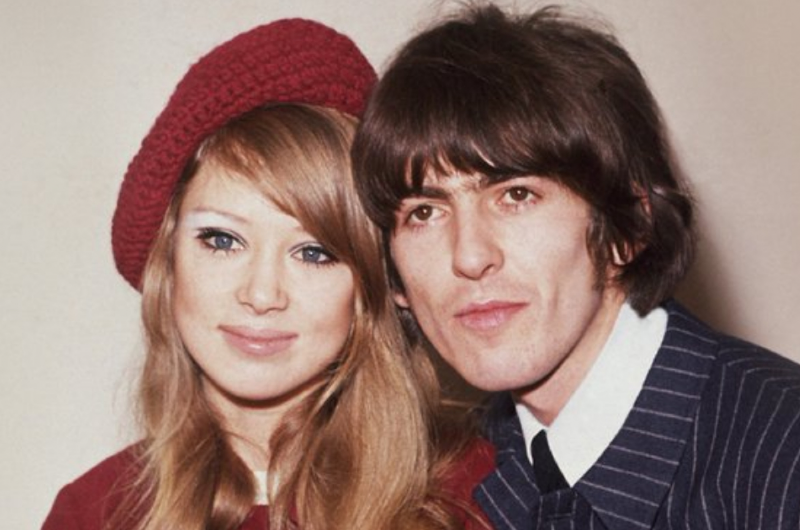 In the 1960s, Pattie became what others would consider a style icon and the epitome of the “British female look”. She was on the cover of every high-ranking fashion magazine, having perfected the young, naive-looking style of the time.

It was at the peak of her fame when she met her future husband; The Beatles band member, George Harrison. She recounts this encounter in her autobiography… 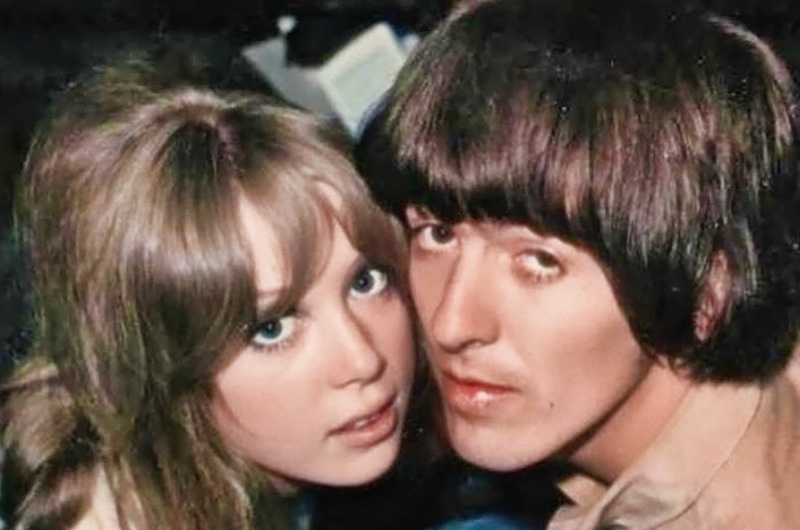 She explained, “On first impressions, John seemed more cynical and brash than the others. Ringo [was] the most endearing, Paul was cute, and George, with velvet-brown eyes and dark chestnut hair, was the best-looking man I had ever seen.”

However, their relationship would soon be challenged by George’s best friend. 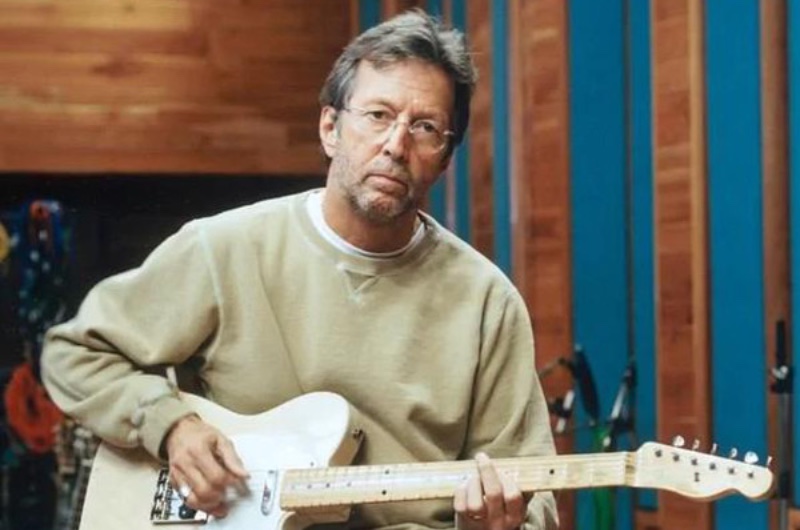 It wasn’t long before Pattie met one of George’s best friends, Eric Clapton. Eric Clapton was another music legend in his own right who produced a number of hits alongside The Beatles in the charts.

Pattie and Eric got along like a house on fire. So, it was no surprise that they began to spend more and more time together. 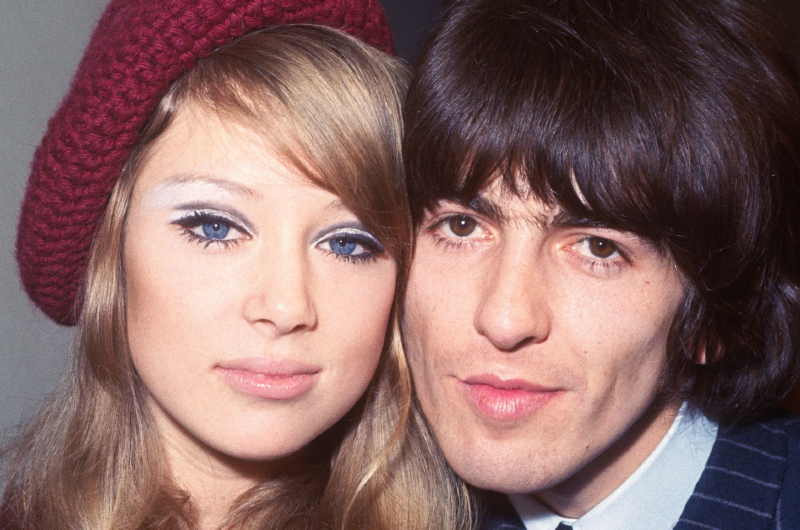 In her memoir, she states, “Since a trip to the Maharishi Mahesh Yogi’s ashram in India in 1968, George had become obsessive about meditation. He was also sometimes withdrawn and depressed. My moods started to mirror his”. Then she heard another song. 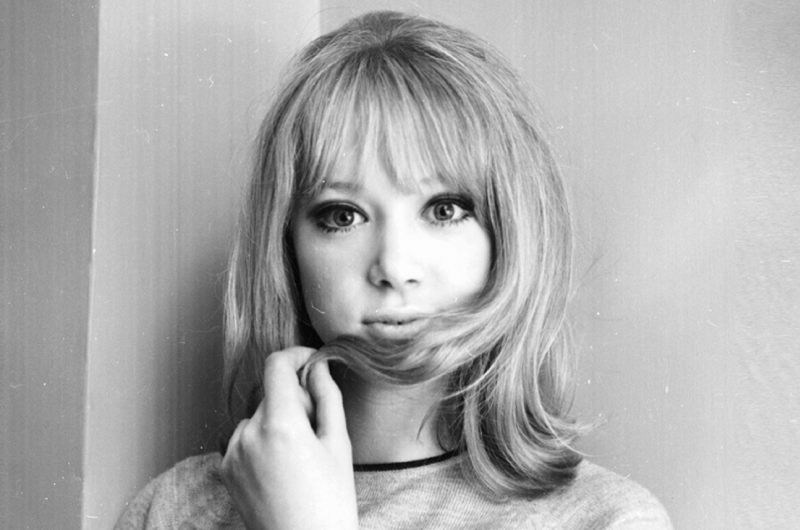 The song was called “Layla” by Eric Clapton. It was a song about a man who falls hopelessly in love with a woman who he can’t have.

Eric played it for her three times, watching her face intently. Her first thought was “Oh god, everyone’s going to know this is about me”. But would Pattie accept him? 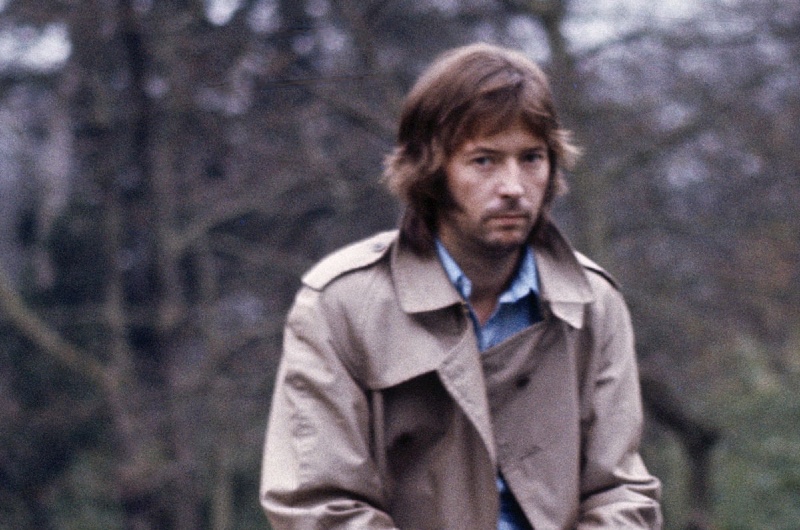 After Eric more or less confessed his love for her through song, Pattie had a choice to make. She could either continue to endure an unhappy marriage with George or accept Eric’s affection.

She decided to stay with George. A decision that caused Eric to spiral out of control. 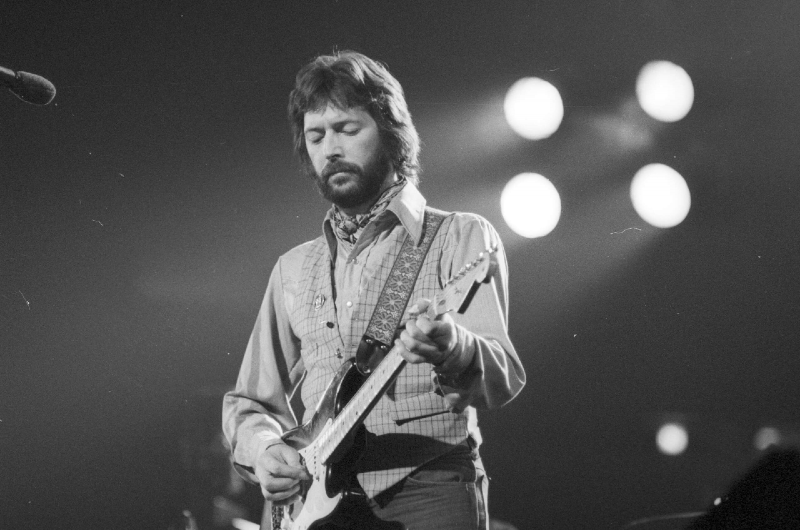 Eric didn’t take well to this rejection and he numbed his pain through self-medicating. However, Eric wasn’t the only one who was suffering.

Pattie and George’s marriage didn’t get much better and they continued to live an unhappy lifestyle together. Pattie was just at the breaking point when she got the letter. 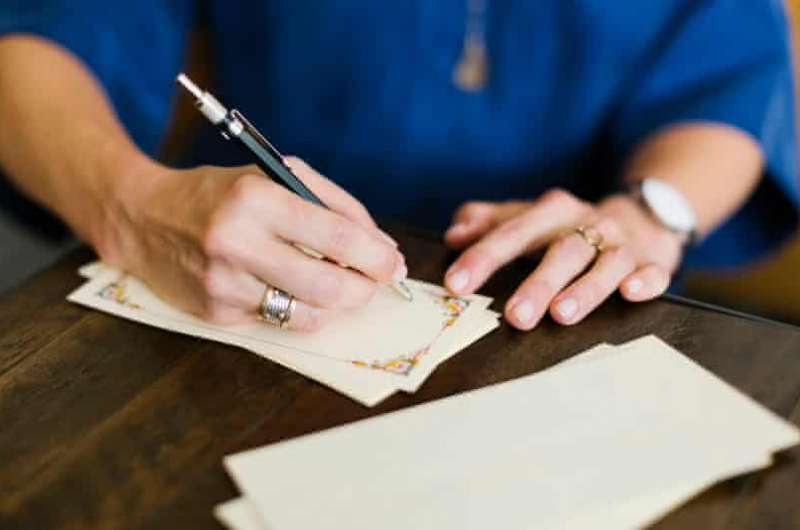 The letter was disguised as a random fan mail – which she’d often receive. It read ‘as you have probably gathered, my own home affairs are a galloping farce, which is rapidly degenerating day by intolerable day…it seems like an eternity since I last saw or spoke to you!”

He then continued to ask her if she still loved her husband and to answer him to put his mind at ease. It was signed, “All my love, e”. Pattie just thought it was a weird fan but that wasn’t the case at all.

The Man Behind The Letter 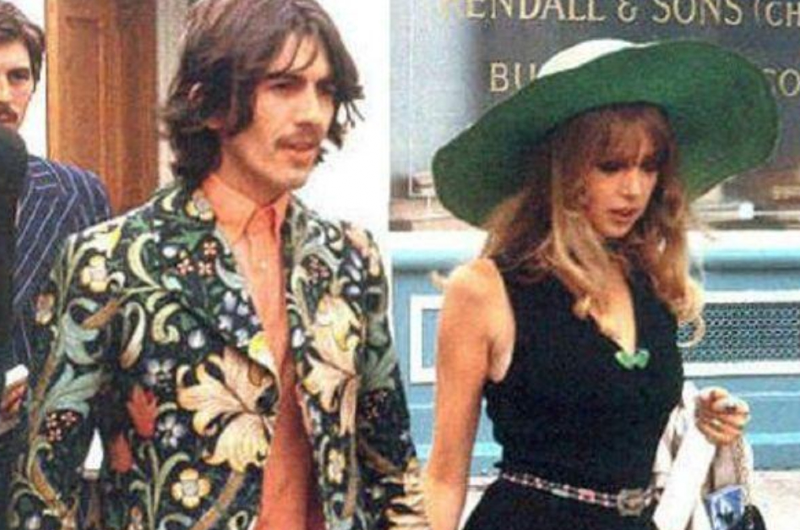 The letter was from Eric Clapton who rang her later that day asking her if she received his letter. It had been years since they talked and she got quite a shock.

Nonetheless, she met up with him and told him she was going to divorce George. Their relationship soon picked up where it left off and they were married 2 years later. But would they live happily ever after? 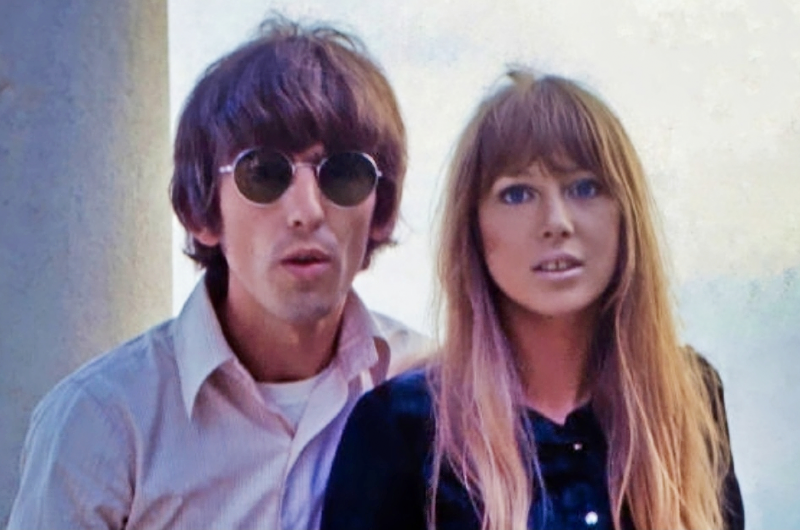 Eric once again fell into addiction and the couple began to have problems. They remained married for 10 years before deciding to divorce in 1989.

It was during their later years when Eric wrote his hit song, “Wonderful Night”. Pattie tells the story of how this song came to be in her autobiography named after the song itself… 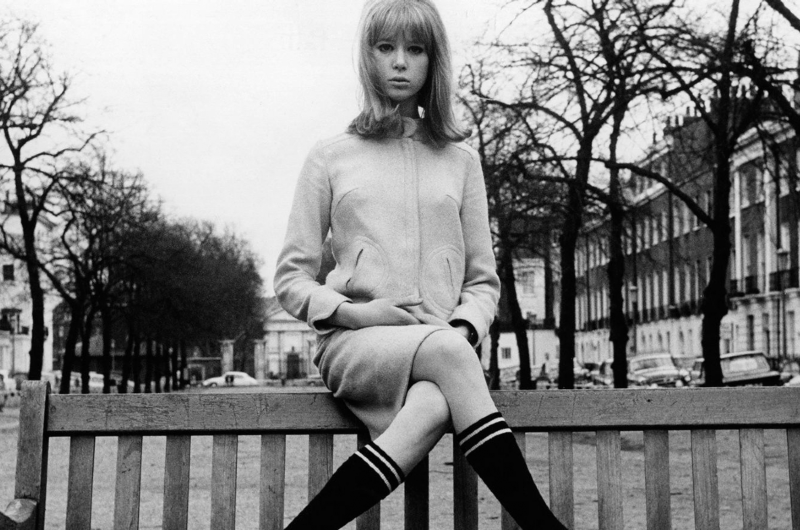 They were invited out for an evening, and Pattie couldn’t decide what to wear. “I was taking so long, and I was panicking about my hair, my clothes, everything,” she revealed. “And I came downstairs expecting [Clapton] to really berate me, but he said, ‘Listen to this!’”

“In the time I had taken to get ready, he had written ‘Wonderful Tonight.’” she marveled. However, there was something else that was equally as impressive. 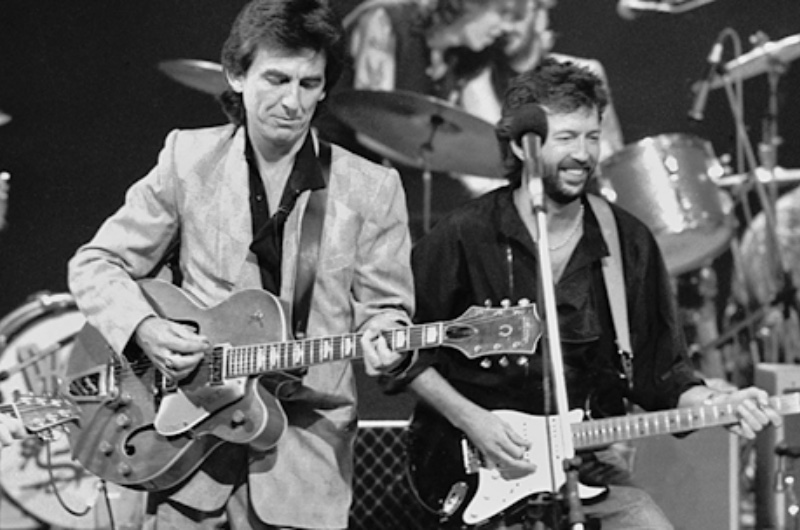 Even though the relationship between George and Eric became strained when times were difficult with Pattie, they remained good friends throughout all of it.

The same year Pattie divorced George and moved to live with Eric, George visited their home for Christmas and they all had a wonderful time. However, it wasn’t meant to last. 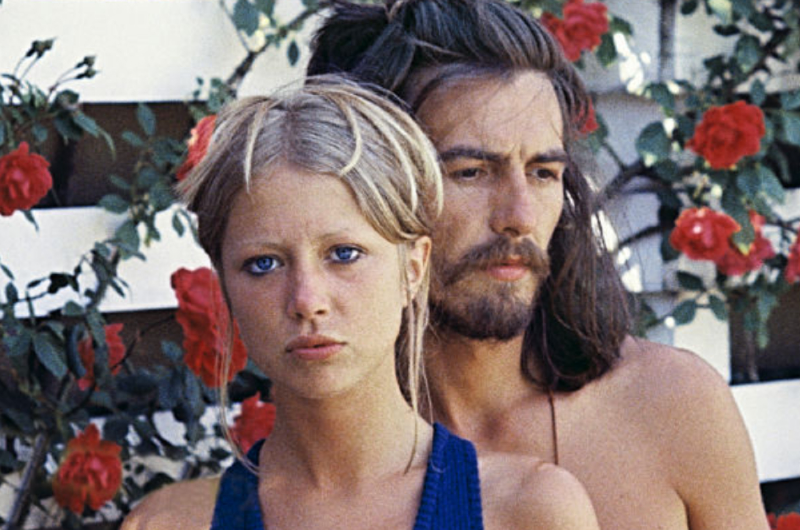 Pattie Boyd was caught in a love triangle with two of the most renowned rock stars of the 1960s. And even though she has novels full of unique memories, she never found her happy-ever-after with them.

Instead, she found it with her now-husband, Rod Weston, a property developer with whom she remains happily married today!