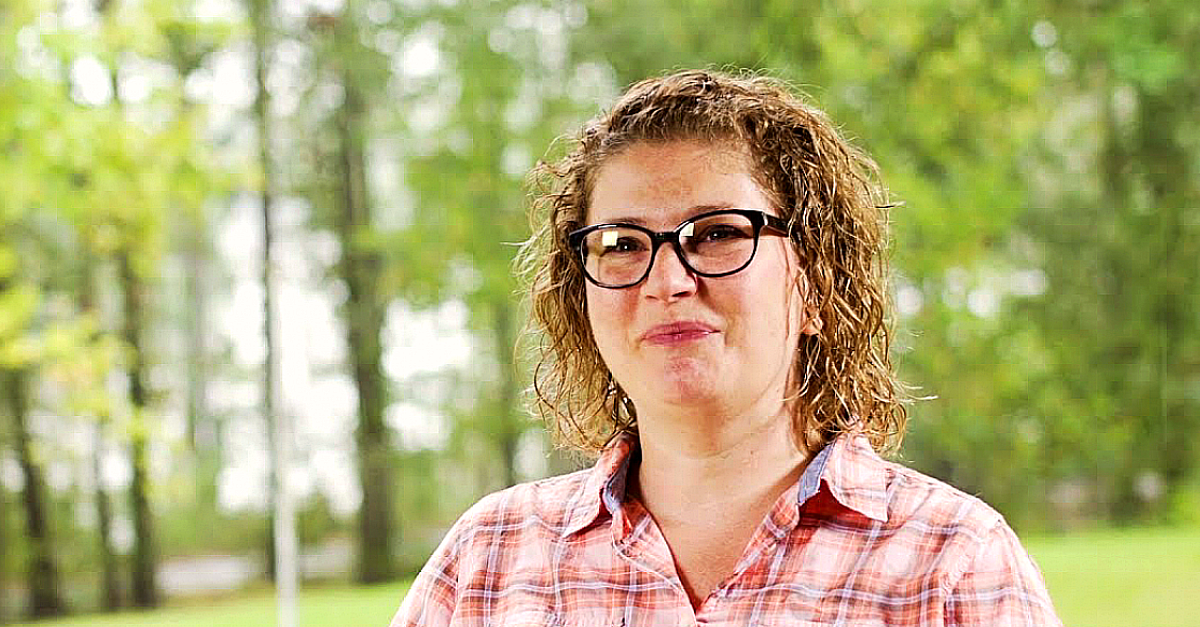 Finding out where you come from is much easier these days. It didn’t use to be so easy. Developments in-home DNA testing kits.

One person found out something unbelievable when they decided to take a DNA test to find out more about their heritage. 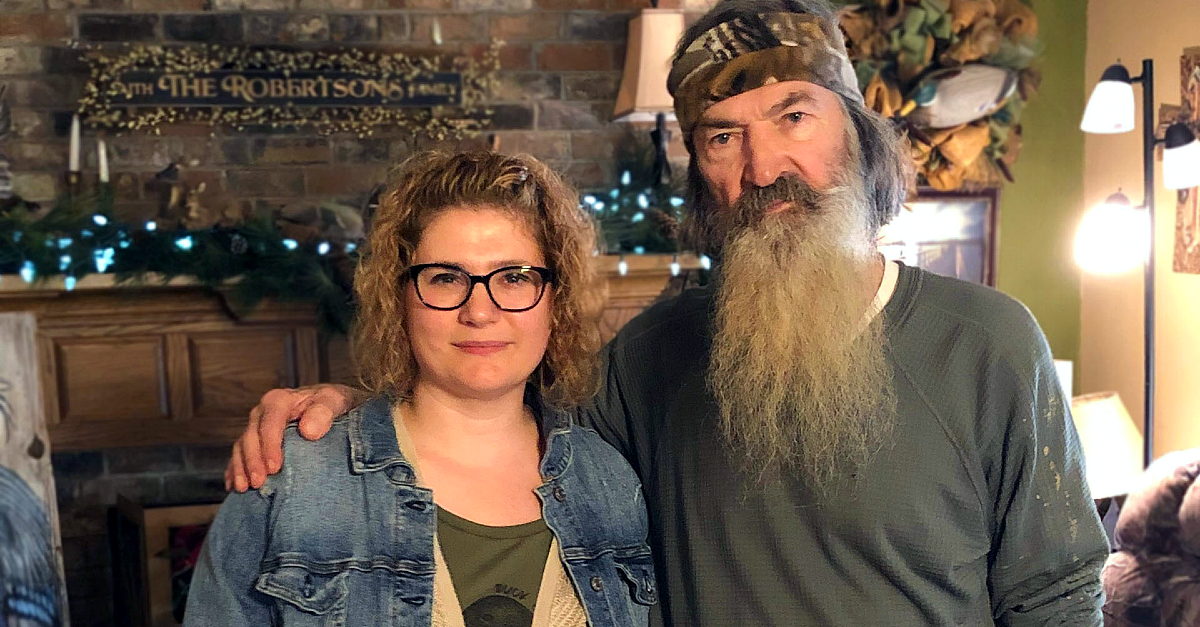 Phyllis was curious about her family, but there were always so secretive, she wanted to know who her biological father was. She just didn’t know that it would only bring more questions.

Phyllis was 45-years-old now and always felt a nagging at the back of her brain. She needed to know who her father was, she just had no idea that it would open a can of worms. 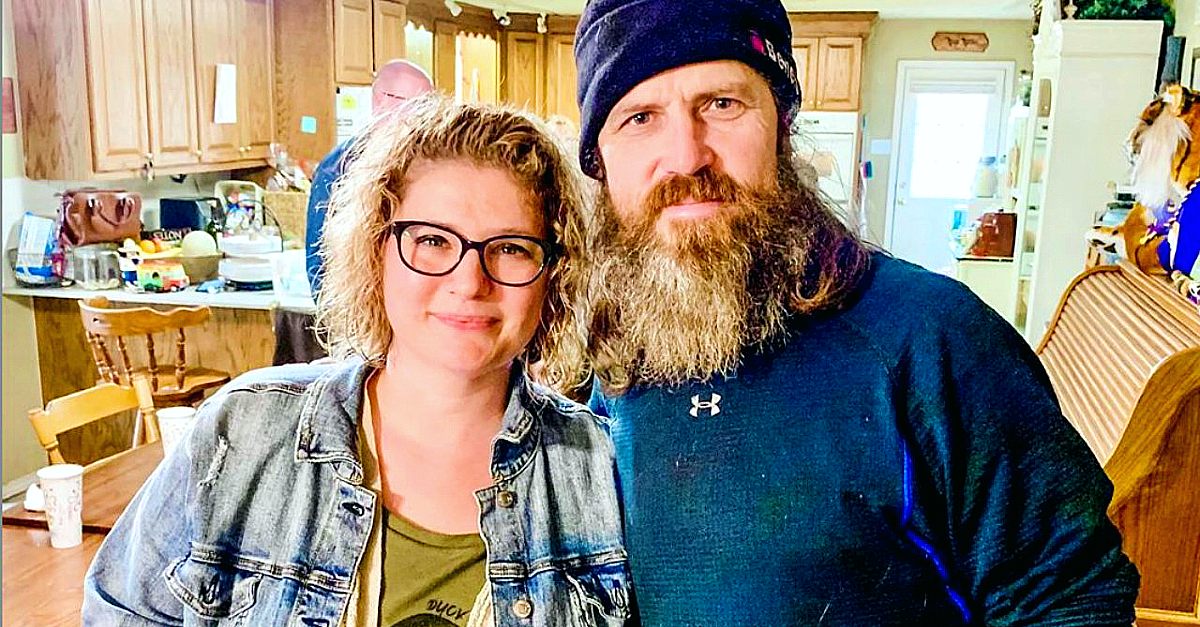 Phyllis’ DNA test revealed that her real father was a much bigger deal than she had initially thought. She assumed he’d be a car salesman or something equally normal.

Turns out that it was none other than Phil Robertson! A&E Network’s Duck Dynasty star. She even eventually met him and couldn’t have been happier!