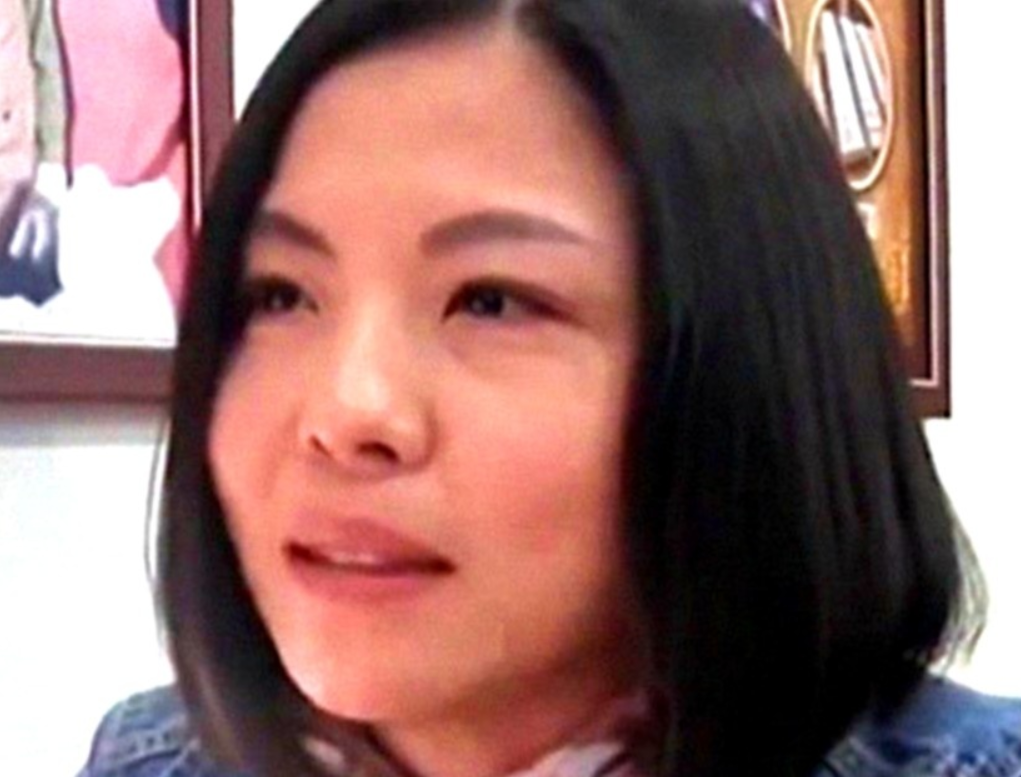 This story is just too miraculous to ignore. Lin, originally from a quiet and remote town, wanted to find excitement in her life.
She decided to pack up and move to the big city, which she successfully did. Did it work out for her? 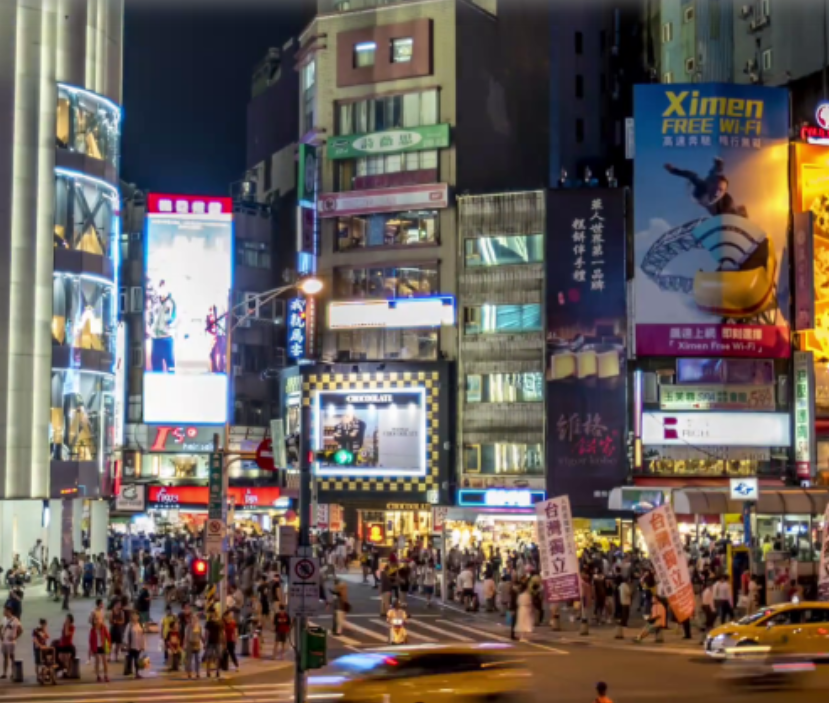 Life blossomed for her in the city and it was all she could have dreamed of until she fell and needed to be rushed to the hospital.
Lin went into a coma and needed 10 units of blood and 2 isolated platelets to survive. Did she recover? 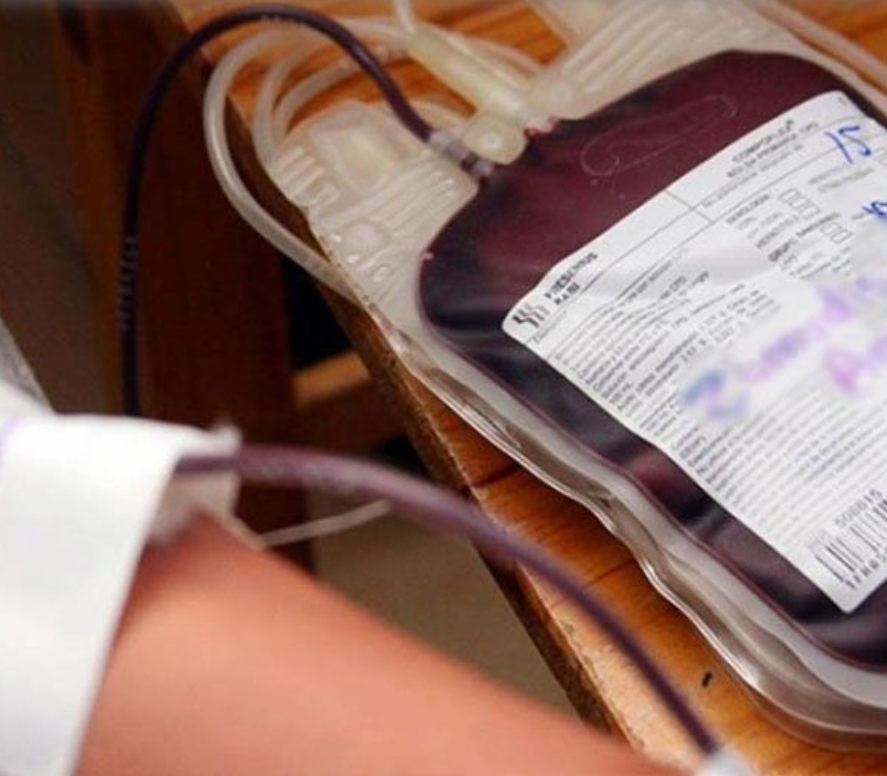 Luckily, Lin is from Taiwan — a country with the highest blood donation rate in the world. She would receive the treatment she needed but didn’t see a future for herself amongst the hustle and bustle of Taipei after the ordeal she had survived.
What was there for her back home? 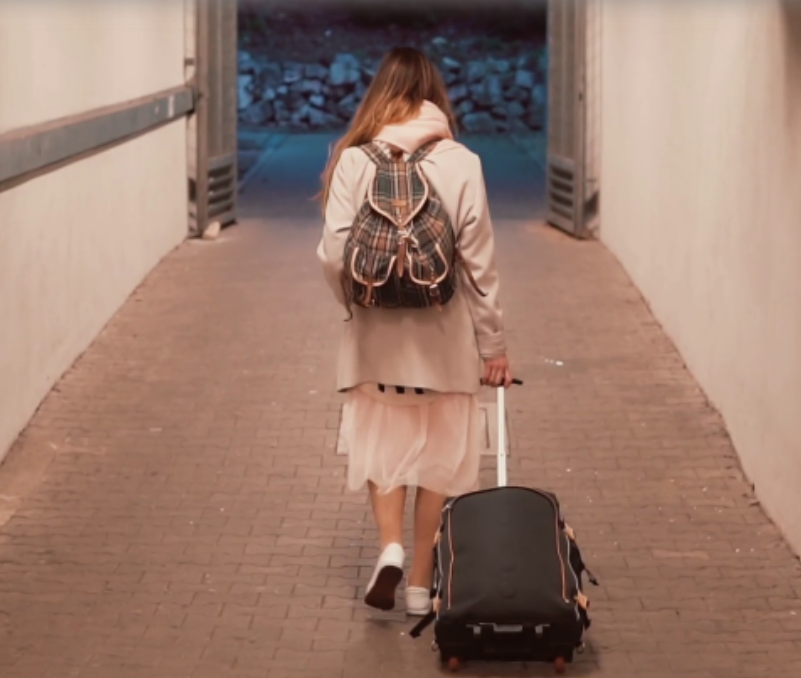 Lin would return to Hsinchu to work for the family business because she felt safer there. There was less risk for Lin in Hsinchu, so she knew it would be best for her to be in her home town.
It was more relaxed and she also met a lovely guy. Who was this guy? 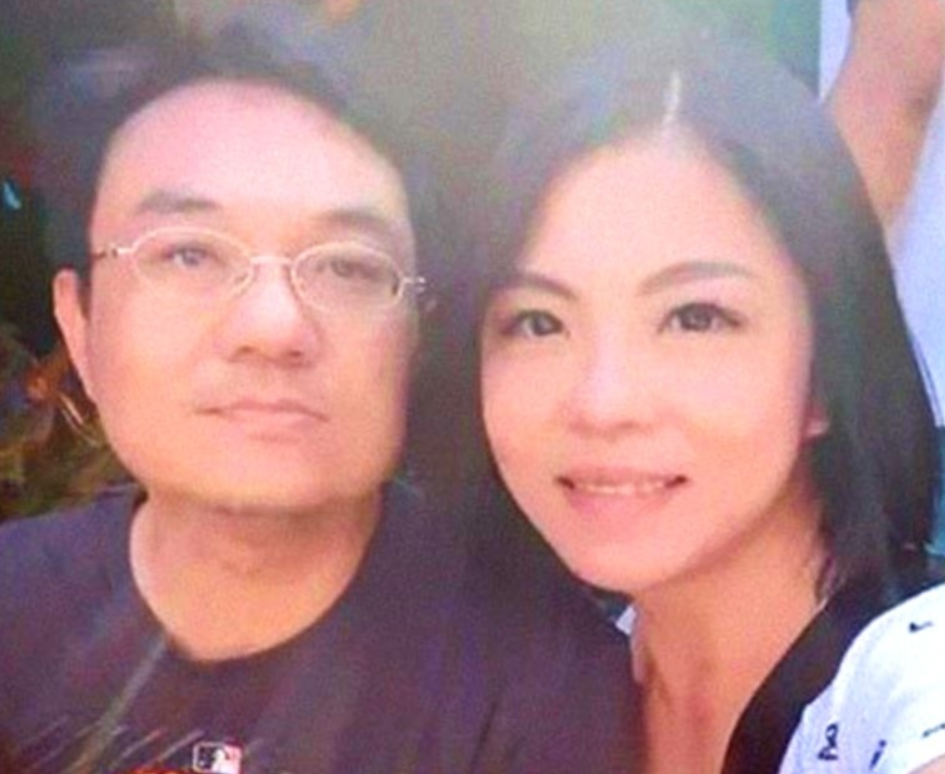 Lin met Lian, and even though they came from very different backgrounds, they clicked and became inseparable.
Lin’s curiosity about her survival grew and she made an attempt at finding the person that was responsible for saving her life. 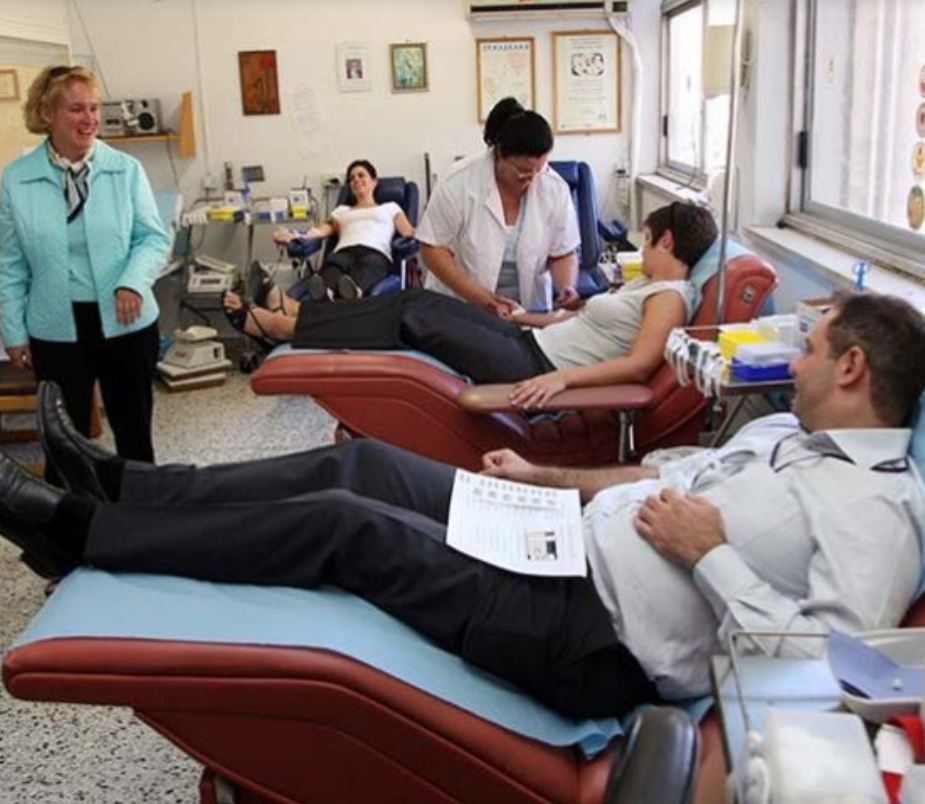 This wouldn’t be easy, because of the rules and confidentiality clauses that there are in Taiwan.
However, a determined Lin would persevere and track down the person among millions of people in Taiwan who was responsible for saving her life. Would she find the person? 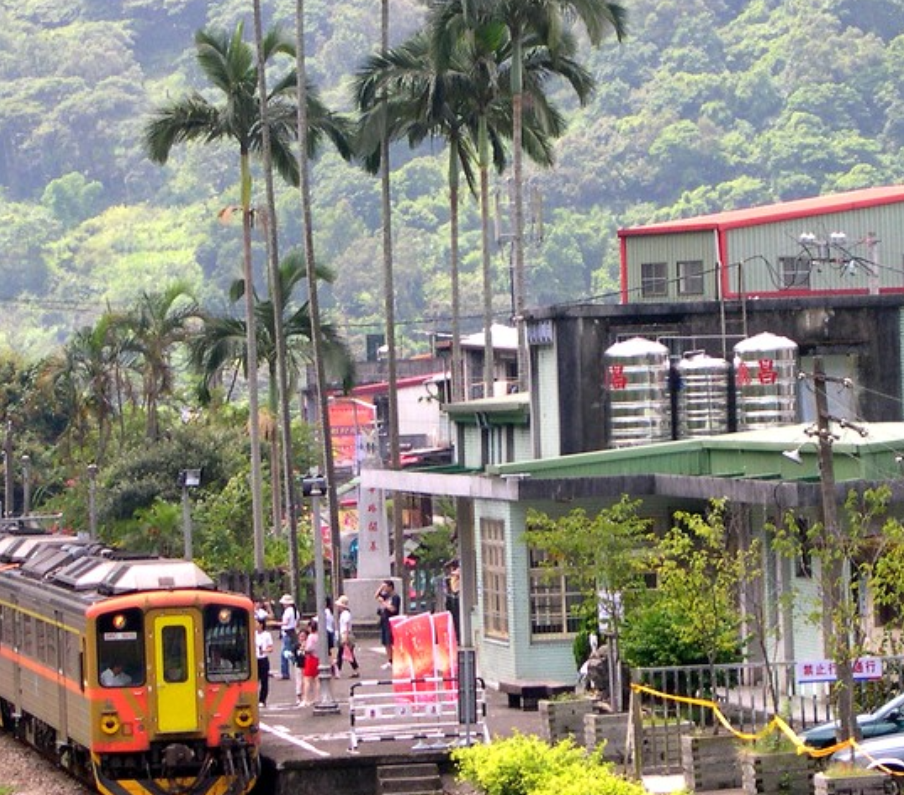 Lin’s perseverance brought her the answer to her question. It somehow traced back to her home town Hsinchu.
The person who saved her life was so close to her! How could it be? 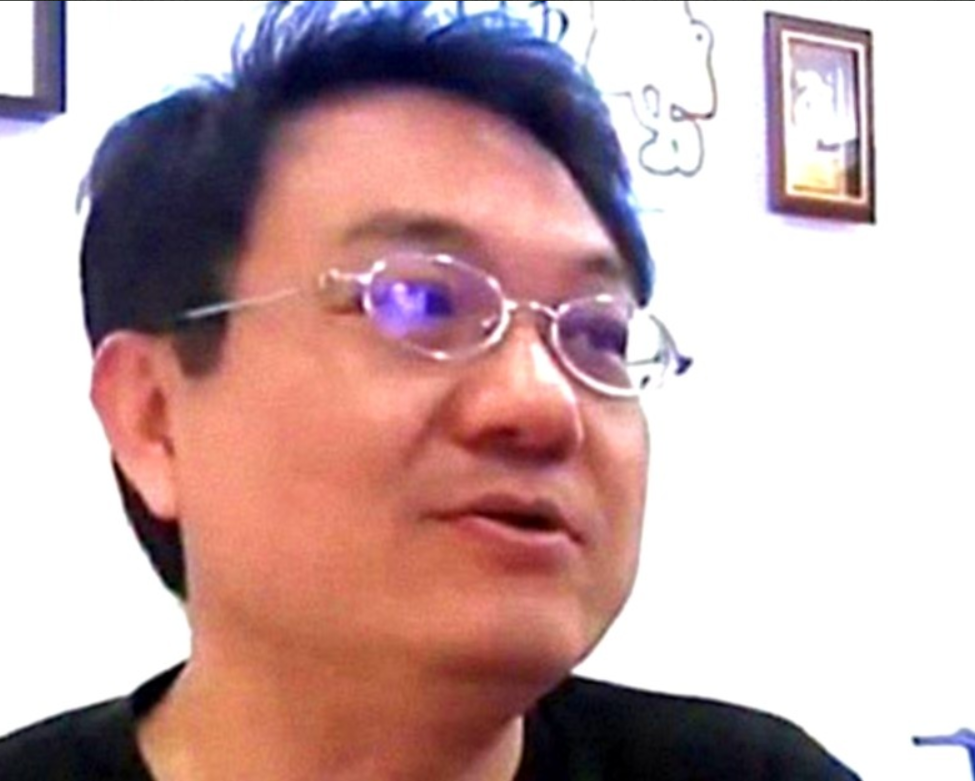 Lin was floored when they told her who it was. It was Mr. Lian from Hsinchu, and he could barely believe it. It was a miracle, to say the least.
“I urge everyone to donate blood because there is a chance that you could save your future wife,” Lian said jokingly.
Must Read
Genome Studies Manage To Find A New Branch Of Fungal Evolution
European Space Agency Budget Increases By 10 Billion For The Next 3 Years
Artemis 1 Finally Launches: What It Means For Space Travel And Exploration