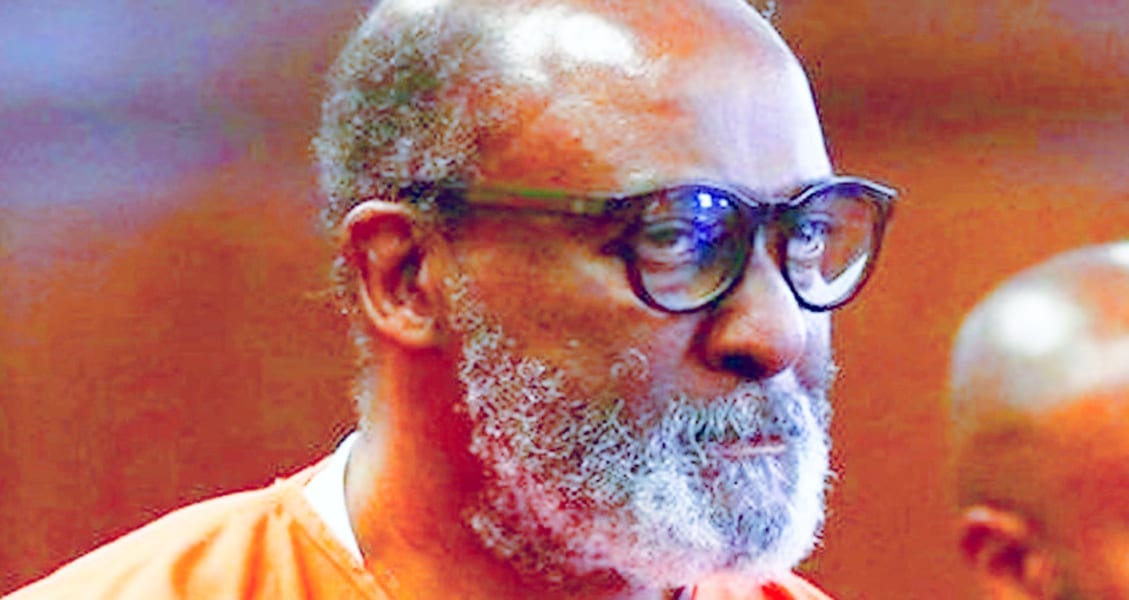 She was making tea for her husband when there was a loud knock at the door. Thinking it might have been something to do with her crazy neighbor, she opened the door to see if she could help. But when 12 officers pushed past her and handcuffed her husband, she demanded an explanation.

What the officer said left her in a state of shock. Her whole life had been a lie. 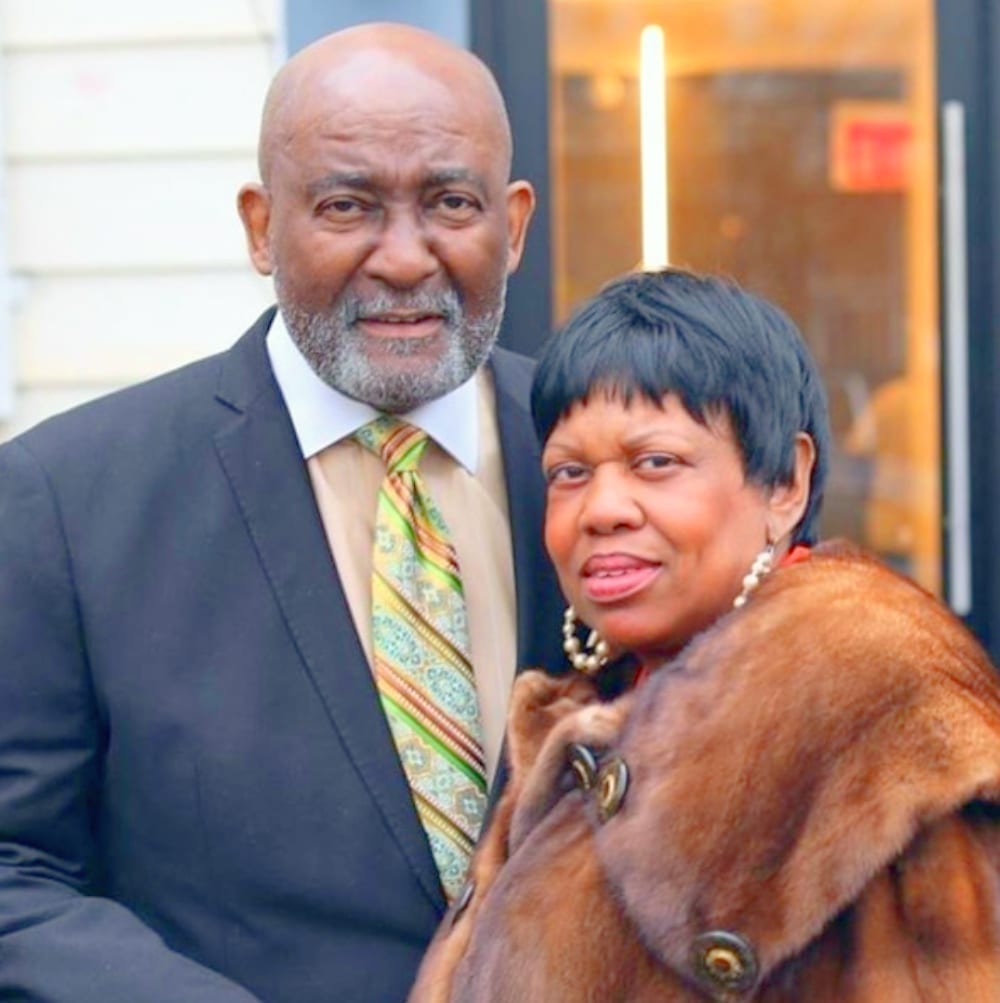 Cheryl and Bobby Love had been happily married for 40 years. Sure, they had their ups and downs; what couple doesn’t?

But Cheryl had missed something about her husband. His cagey behavior belied a dark secret, and his doting wife was about to find out who the man she had been sharing her life with really was. 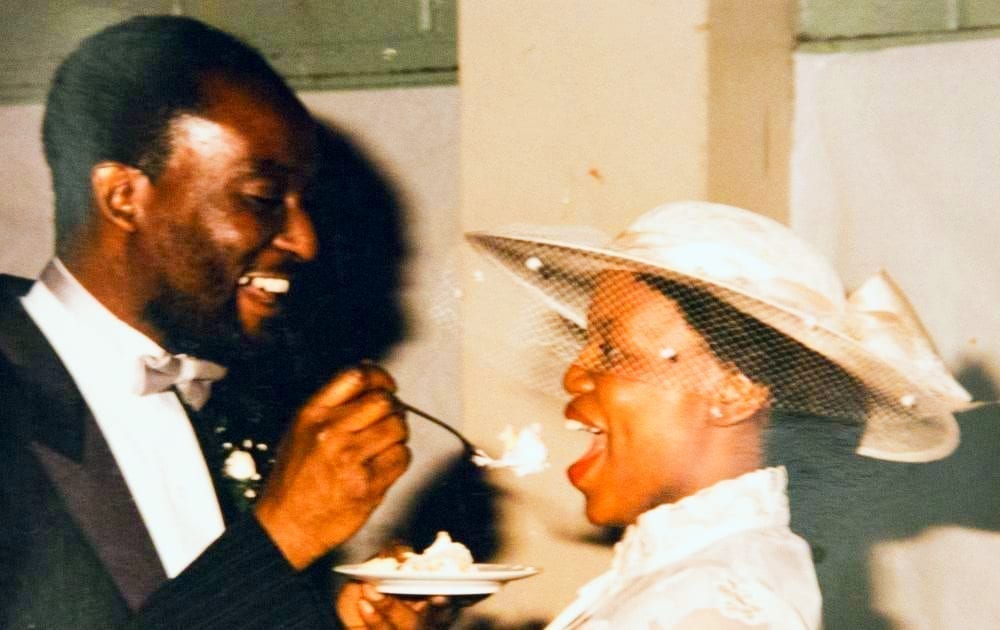 The couple met while working at the Baptist Medical Center in Brooklyn, New York. “Cheryl was innocent,“ said Bobby in an interview years later. “And that’s why I was so attracted to her. I never wanted to date someone like myself, who drank, and smoked, and had a past. Cheryl was soft. Almost naive, in a way.”

The couple settled down and had four children together. Bobby was a dutiful husband, always working two or three jobs, cooked, did laundry, spent time with the kids. As far as Cheryl was concerned, he wouldn’t hurt a fly. 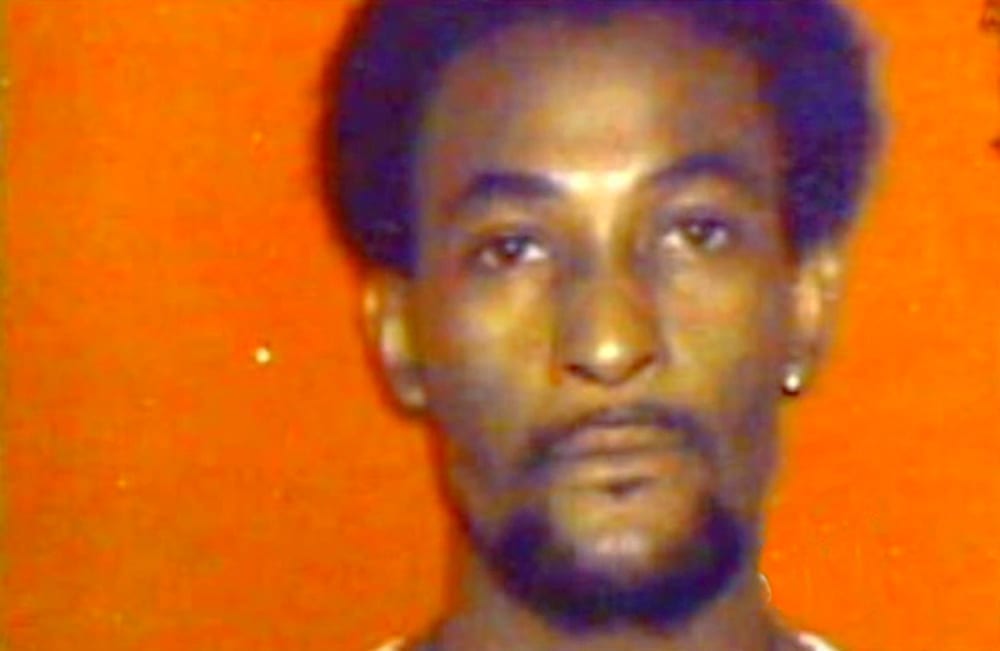 Bobby grew up poor. His mother had her hands full raising eight children and Bobby fell in with a bad crowd. But the family man never confided in his wife about where he came from.

Cheryl loved her husband, but even before the truth came to light, she knew there was something he wasn’t telling her. In fact, just before she found out, the concerned mother went looking for answers. 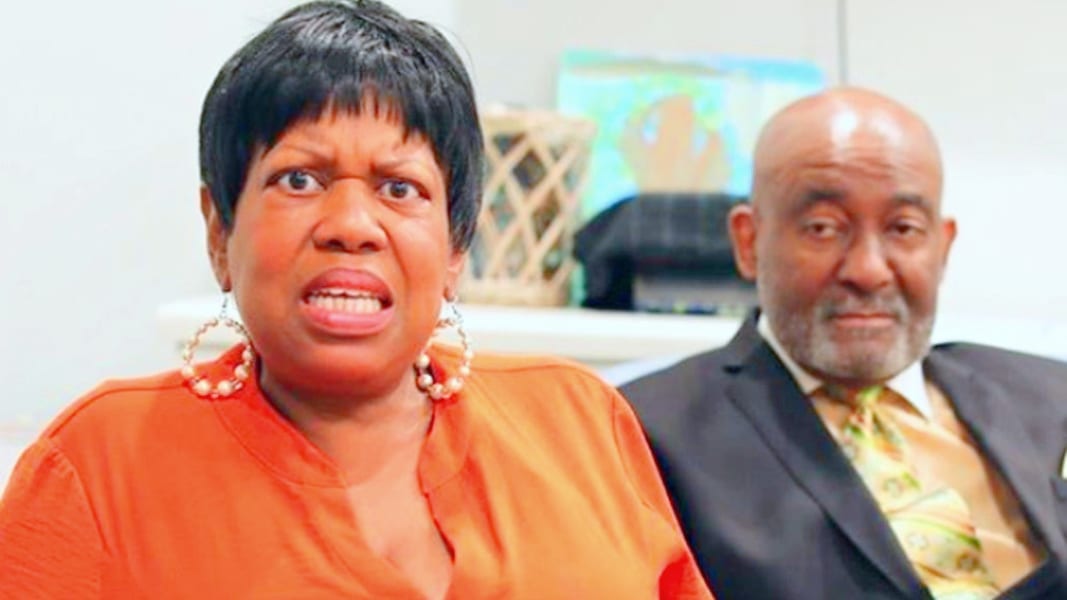 “I loved my husband. And he loved me. But he never liked to be in photographs. He always thought people were watching him. There wasn’t much affection. Not much communication. I’d be pouring myself out to him and he’d just sit there with a scowl on his face. I remember during Christmas, I was on my knees in church. I begged God to change my husband’s heart.”

Then just a few weeks later, her relationship with her husband would change forever. 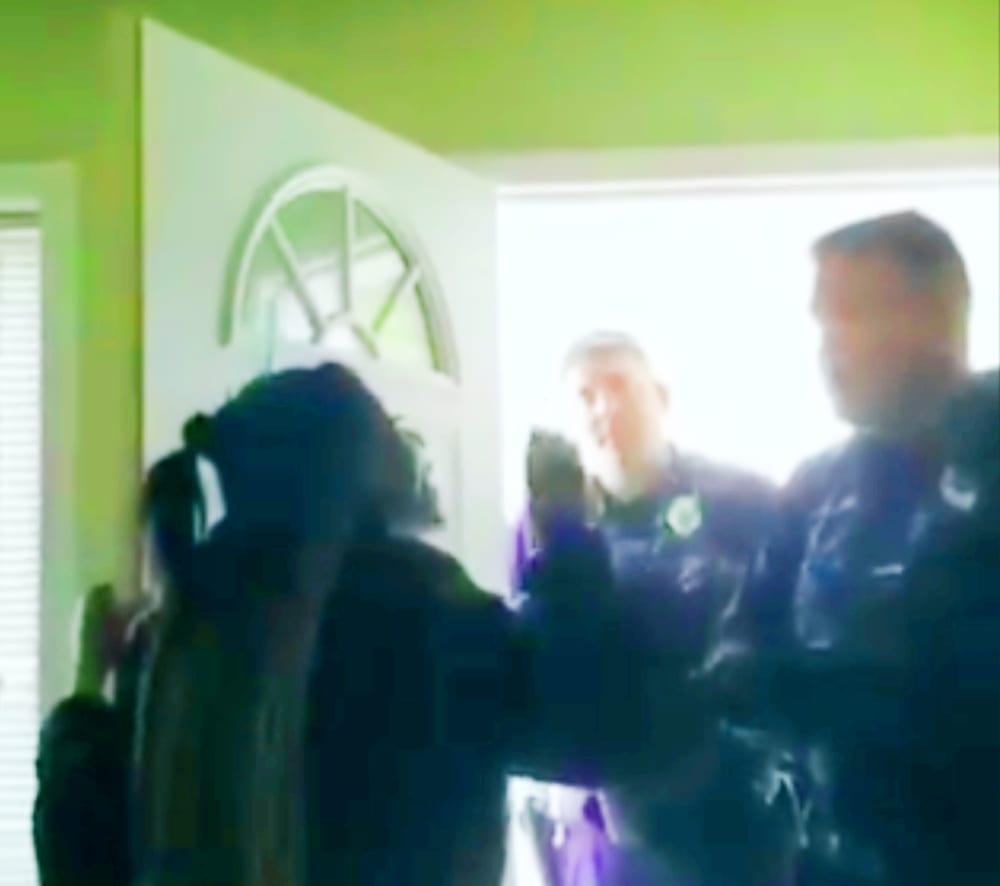 When she first saw the police arrive at her door, Cheryl thought they’d made a mistake. There was a “crazy lady” that lived a few doors down and the police were often being called out to deal with her.

But as they powered past her and cornered Bobby in the bedroom, she couldn’t explain what was going on. Did that say “FBI” on their jackets? Could Bobby have committed a serious crime?

Living With A Stranger Doing her best to console her scared husband, Cheryl tried to get into the bedroom where the officers had handcuffed Bobby. “The officer kept saying, ‘Get back, get back! You don’t know who this man is!’”

The officers were right, she really didn’t. And what she was about to find out would break her heart in two. 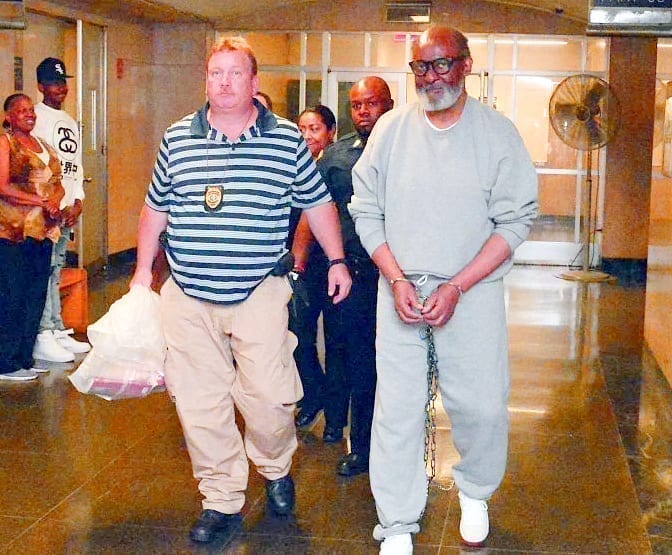 “My world came crashing down,” said Cheryl. “Bobby’s arrest was all over the papers. It seemed like the whole city was laughing at me. People at church would pull me aside and whisper, ‘You knew about this right? You had to know.’ But I never knew. Forty years of marriage, four grown children, and I never knew.

“He didn’t even have a criminal record. I screamed, ‘Bobby, what’s going on? Did you kill somebody?’”

End Of The Line “This goes way back, Cheryl. Back before I met you. Way back to North Carolina,” confessed Bobby as the officers led him away.

They had clearly been working on tracking Bobby down for a long time. “You’ve had a long run,” said a cop, almost impressed with the amount of time he had evaded them. After 40 years, Bobby’s secret was finally out. 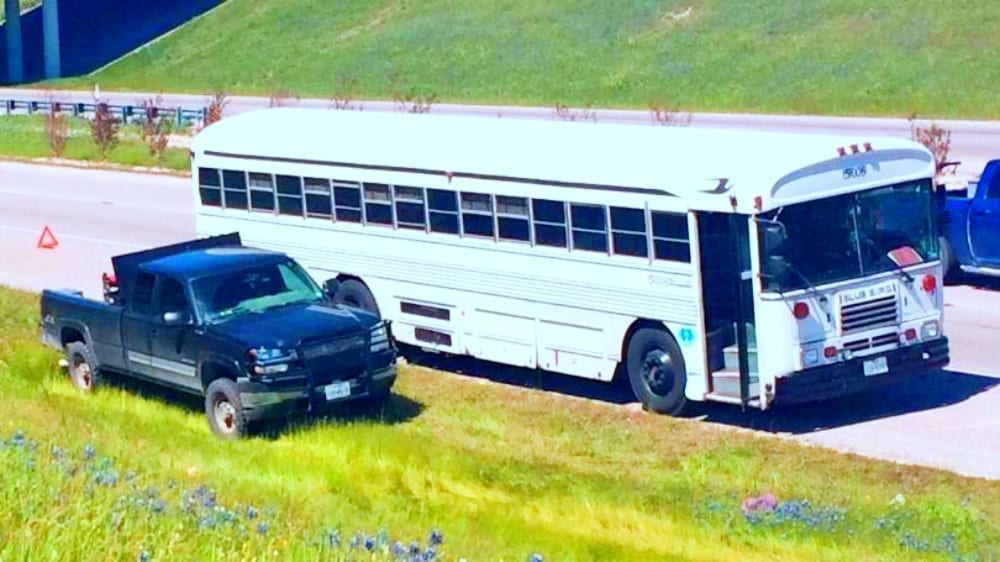 Bobby Love was really Walter Miller, a man who had been on the run from police since 1977 when he escaped from a prison bus in North Carolina. The convict had waited at the back of the bus until it stopped by a forest before making a run for it. Eventually, he started a new life in New York and forged a fresh identity.

But while she couldn’t believe what she was hearing, the fact her husband was a fugitive isn’t what shook Cheryl the most. It’s what he did that really flipped her world upside down. “Bobby” had been serving a 10-year sentence for bank robbery. After falling in with a bad crowd in his youth, he had been tempted into committing more and more serious crimes – living the high-life with his share of the loot. Eventually, he was shot by police and sentenced.

Cheryl was hurt, “Bobby had deceived me for all those years. There was no truth in our house. I’m walking past this man every single day. We laughing. We joking. And he’s not telling me anything? I was so angry.” But this wasn’t her final word on the matter. Bobby was sent back to North Carolina where, thanks to his wife’s tireless campaigning, he served less than a year behind bars.

After his release, Bobby changed his name legally and the couple reunited, leaving the past behind them. Would you be so quick to forgive your spouse if you found out they were a completely different person?