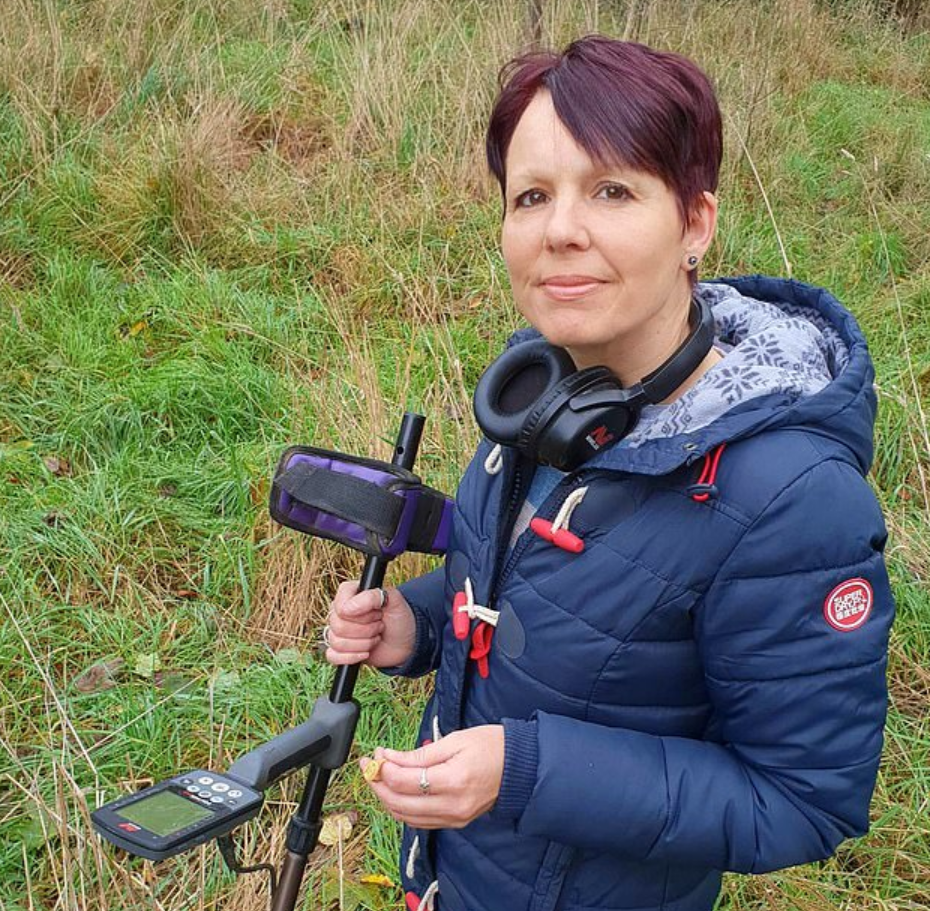 The ring went missing 350 years prior and it was miraculously found.
How does a ring disappear for 350 years one may ask themselves. But, more importantly, how would the ring be identified? 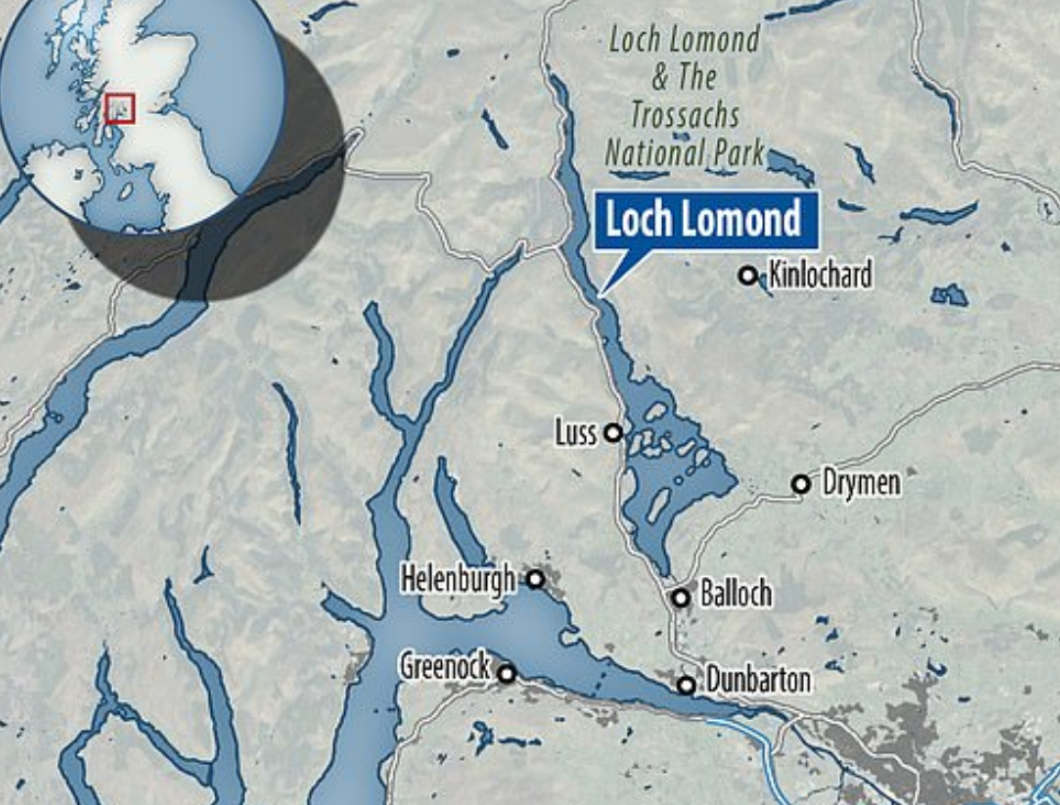 The ring was found on the shores of Loch Lomond. The gold ring that was found belonged to a courtier who was wrongfully accused and executed for plotting to kill his King.
King who? 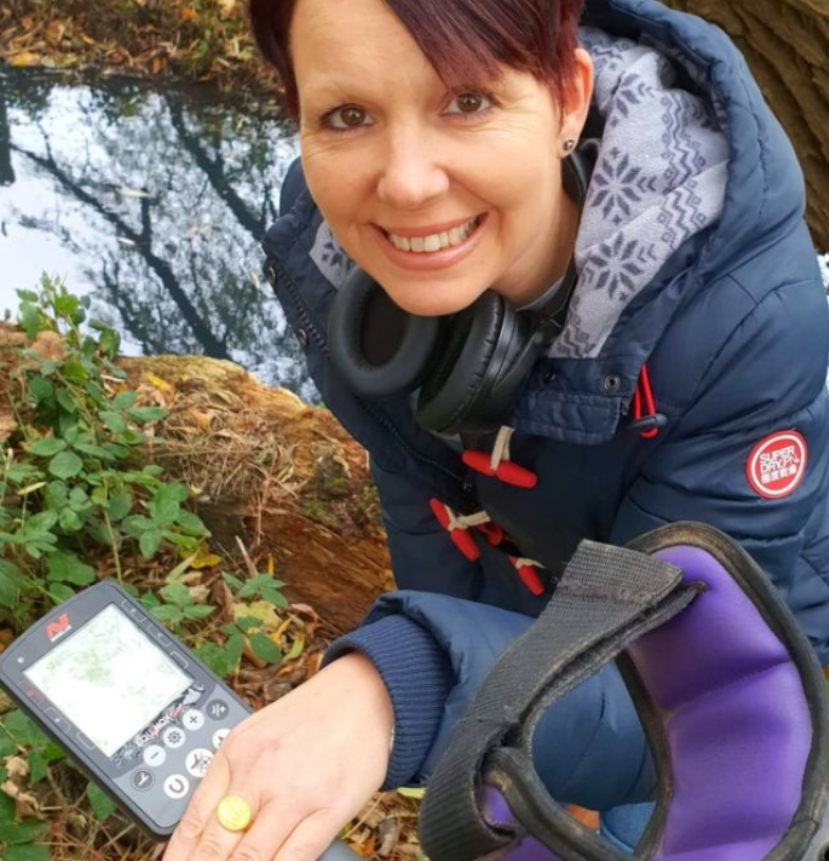 The ring belonged to Edward Colman who worked for King Charles the 2nd.
The signet ring was discovered by a woman named Michelle Vall in Scotland two years ago. What’s the rings worth?

It’s believed that the ring was handed down through generations. It belonged to Edward’s father Samuel, who lived in Norfolk between 1569 and 1653 and later became Edward’s.
It was identified by the coat of arms. 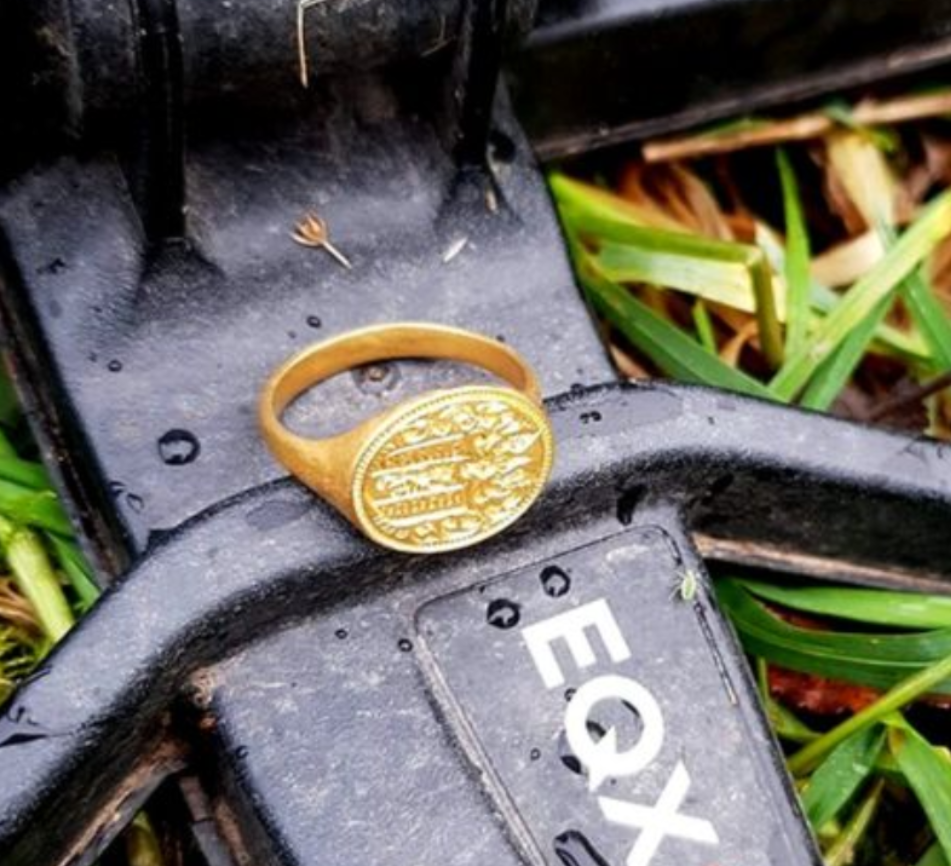 The grand looking ring bears the coat of arms of the Colman family, and that is how it was identified. Mrs. Vall used only a metal detector to find the ring.
She would dig down 6ft into the sandy beach to get to it. What did she have to say? 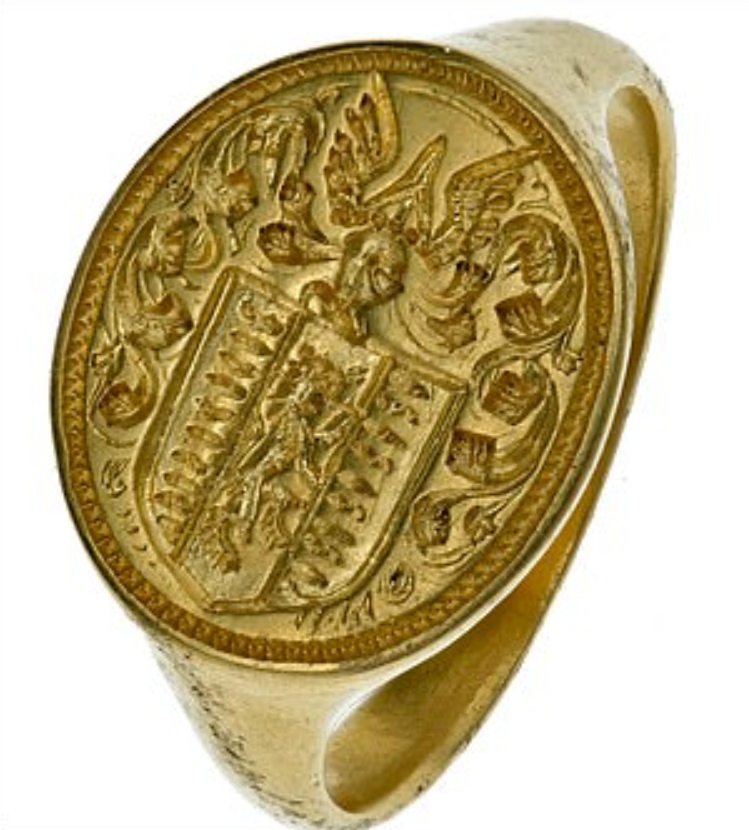 She said: “…uncovering the ring was an unforeseen event as myself and my husband were detecting on a field with no particular history of finds in the area.”
Michelle didn’t know what exactly she had found, at first. When will the ring be sold? 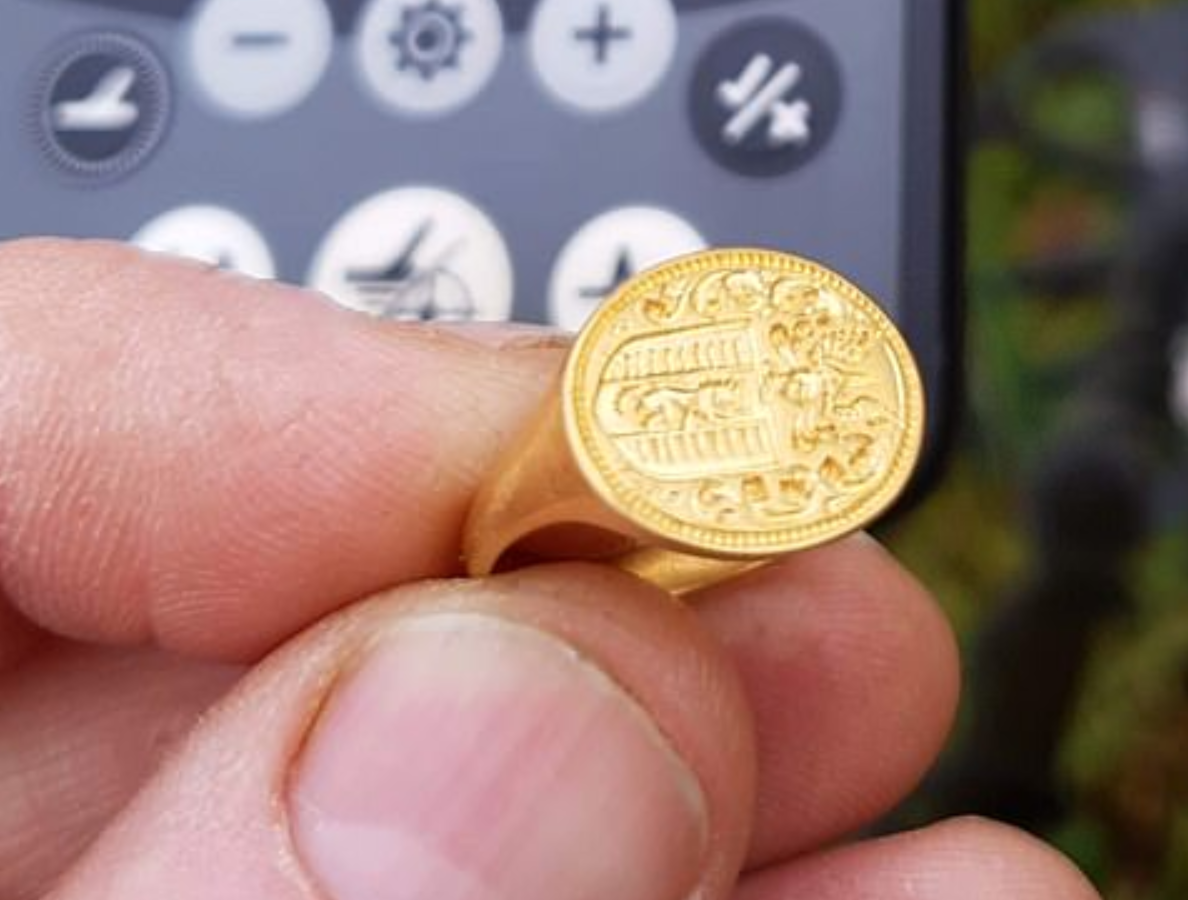 The ring is going on auction in September, and although the history behind it has some tragic events, the ring is very interesting and was a fascinating find.
What is the value of the ring? 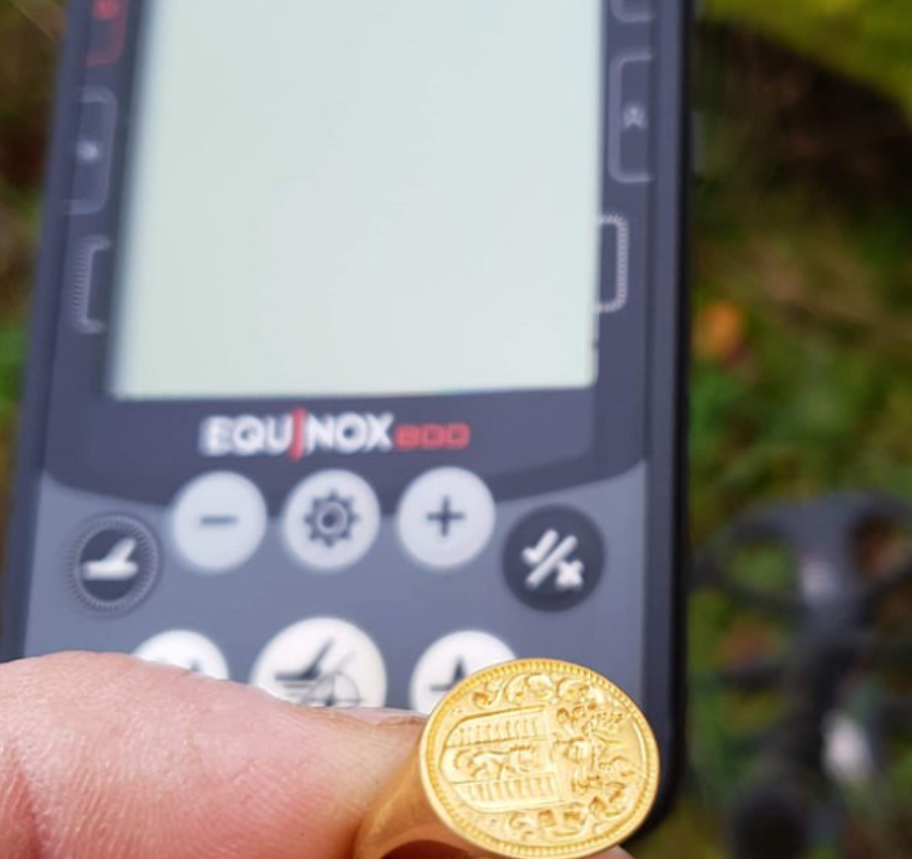 Dix Noonan Webb valued the ring at approximately 10,000 pounds.
Michelle’s discovery and other similar finds have vastly contributed to our knowledge of the past and also uncovered many hidden artifacts worldwide.
Must Read
Genome Studies Manage To Find A New Branch Of Fungal Evolution
European Space Agency Budget Increases By 10 Billion For The Next 3 Years
Artemis 1 Finally Launches: What It Means For Space Travel And Exploration