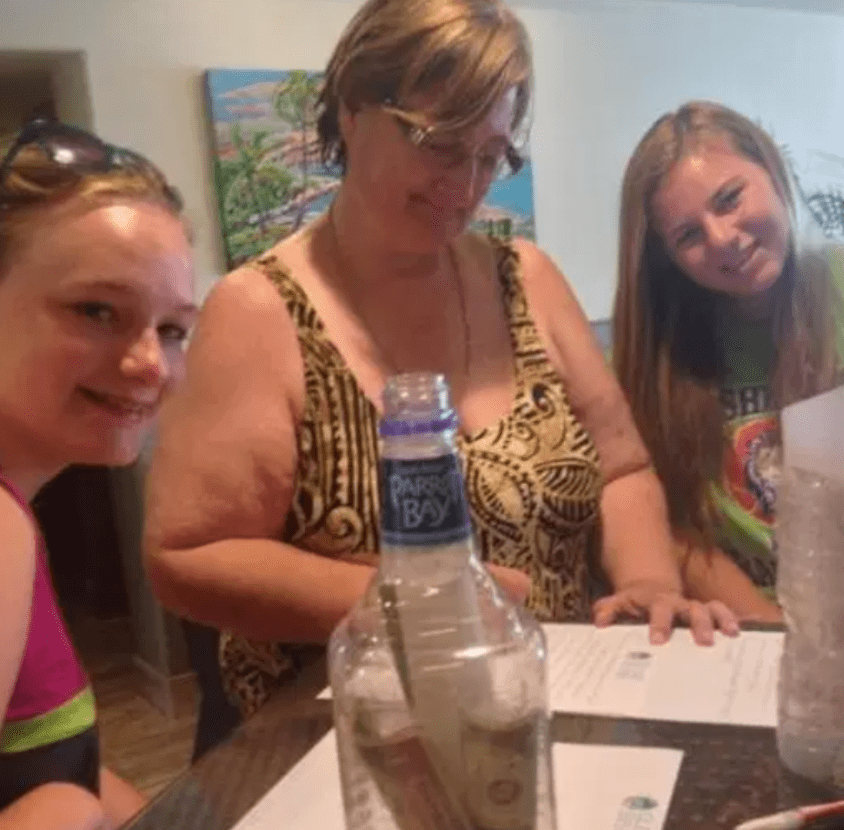 A co-owner of the Glunz Ocean Beach Hotel in Key Colony Beach, Florida, was walking along the beach one day picking up litter that had washed ashore.
That’s when she made one special discovery. 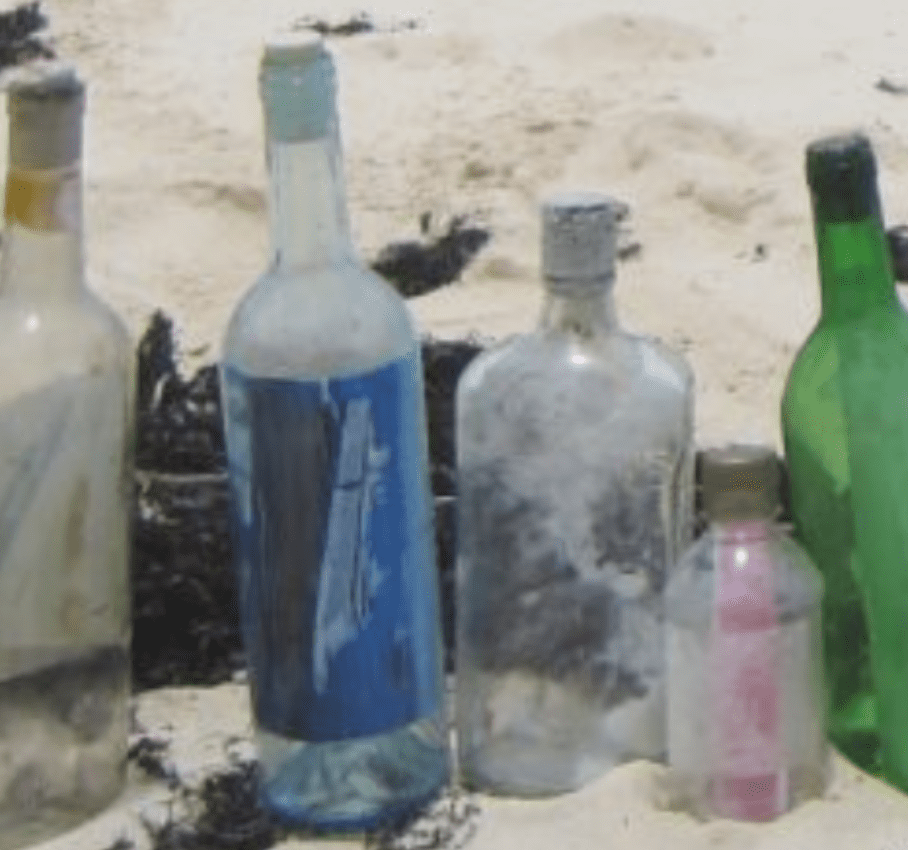 Judi Glunz Sidney would use her spare time to stroll along the beach and make sure the areas her guests would be relaxing in was nice and tidy.
It was a selfless act of generosity towards nature as well as for her guests at the hotel. 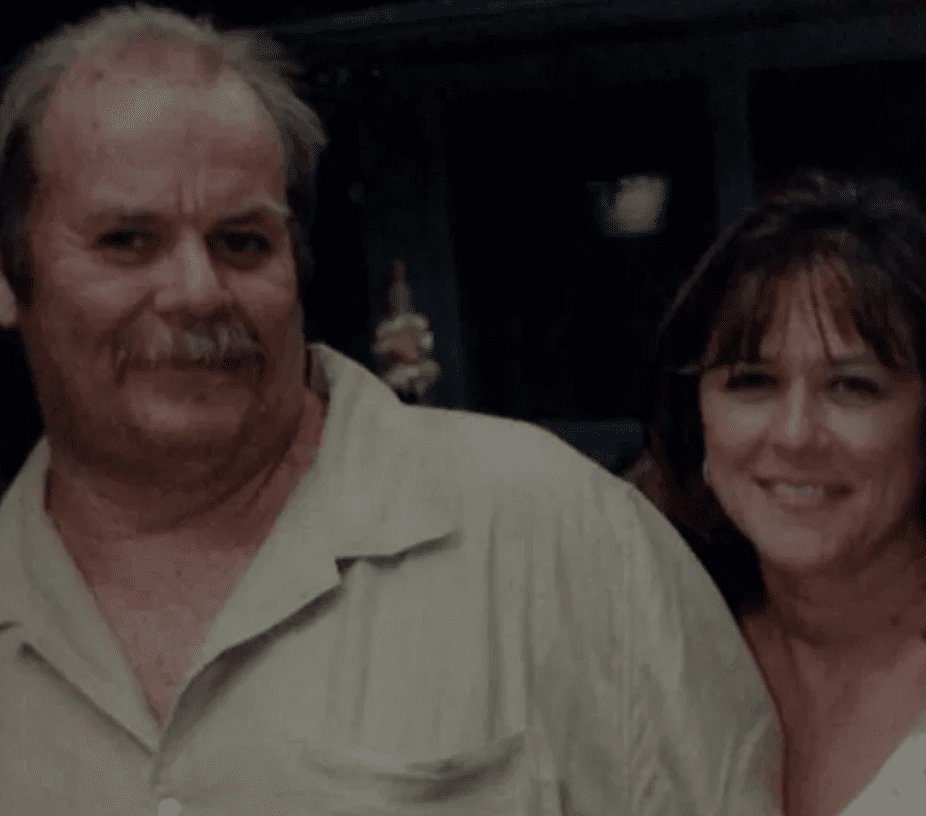 In July 2013, Judi saw one particular item on the beach that caught her eye. Upon her initial sighting, the plastic bottle looked like any other.
But as she got closer, she found that there was more to it than just another piece of rubbish. 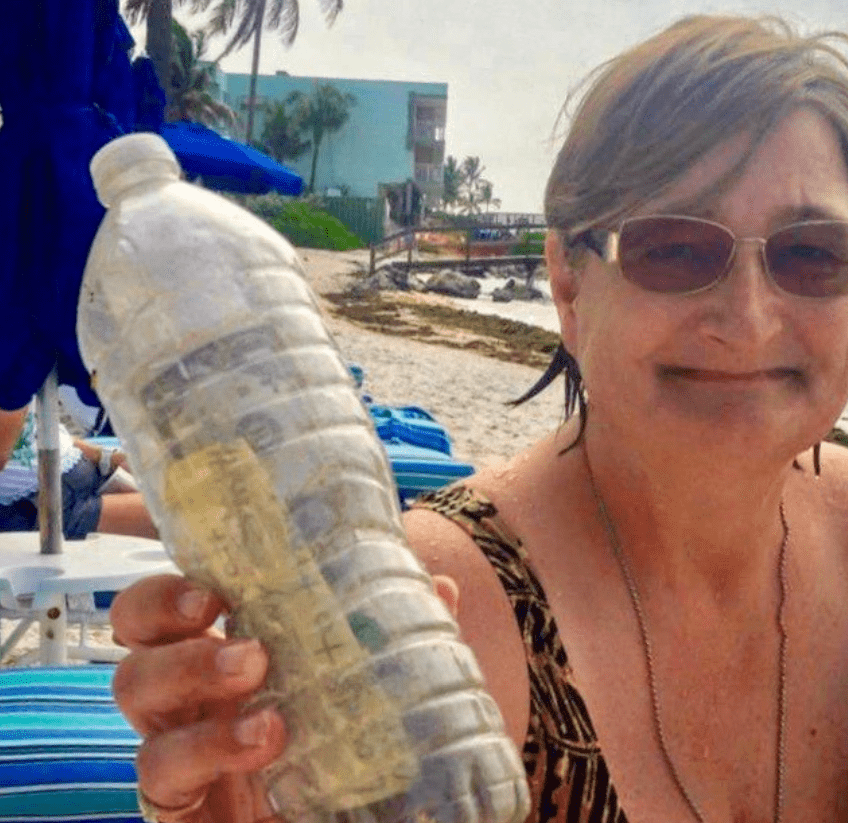 The plastic bottle contained what looked like paper and sand. But the lid was glued shut.
The lid had to be cut off to reveal what contents were inside the bottle. There wasn’t one note in the bottle. But two. 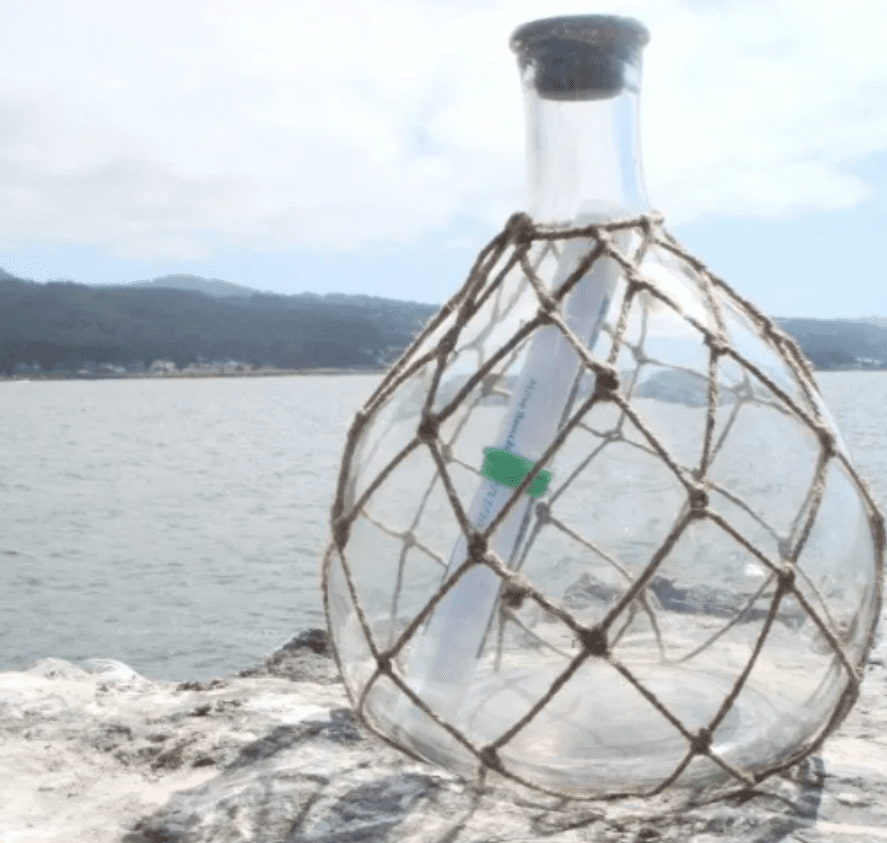 The bottle clearly was destined to find Judi, because she would give it a new life. It turns out that the sand-like substance in the bottle wasn’t actually sand, but rather something else.
What exactly? 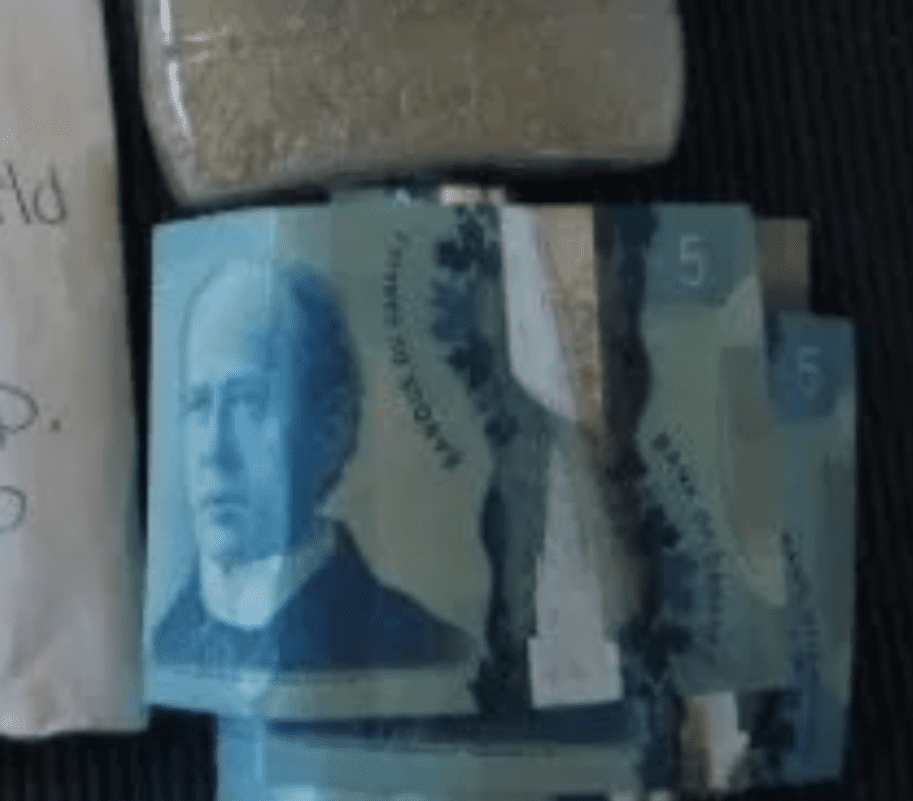 Once the notes from the bottle were read, Judi realized that the sand-like substance in the bottle was in fact the ashes of a man.
The first letter was from the wife Beverley, stating that her late husband loved to travel. What did it say? And why was money included in the bottle? 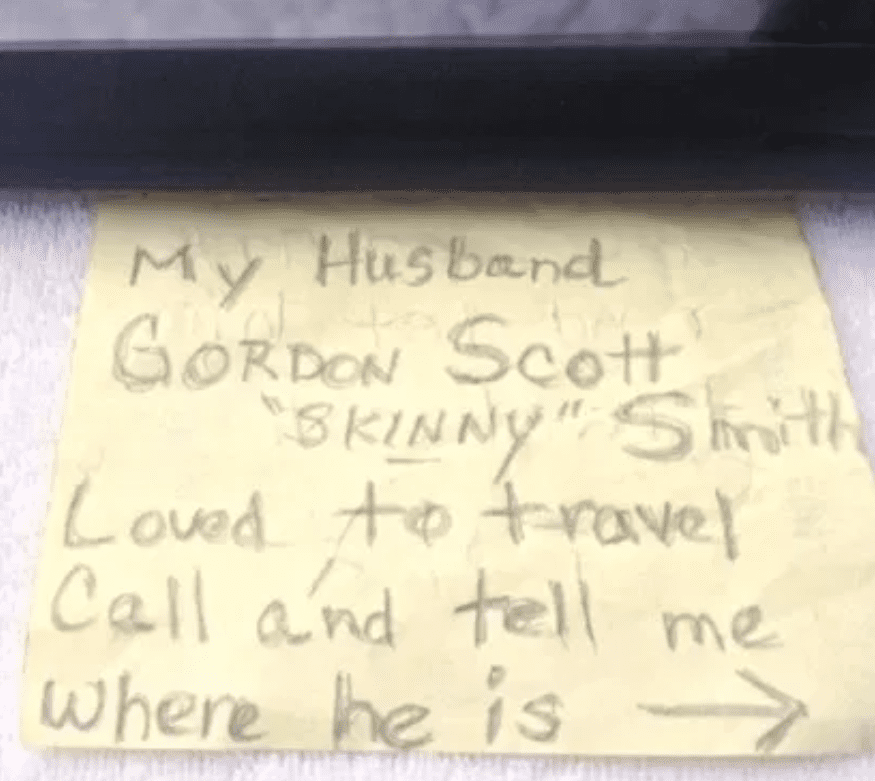 The letter said “My husband Gordon Scott ‘Skinny’ Smith loved to travel. Call and tell me where he is and let him travel on.”
The bottle even contained a $1 bill for the phone call. What was the second letter?

From Ross: “Please if you find him call Gordon’s loving wife and please call me and let us know where Gordon ended up.” And he added a second $1 bill.
The hotel honored the man they had never met and held a memorial service before sending him on his way again.
Must Read
European Space Agency Budget Increases By 10 Billion For The Next 3 Years
Artemis 1 Finally Launches: What It Means For Space Travel And Exploration
Clam Species Presumed Extinct For 40,000 Years Has Been Found Alive