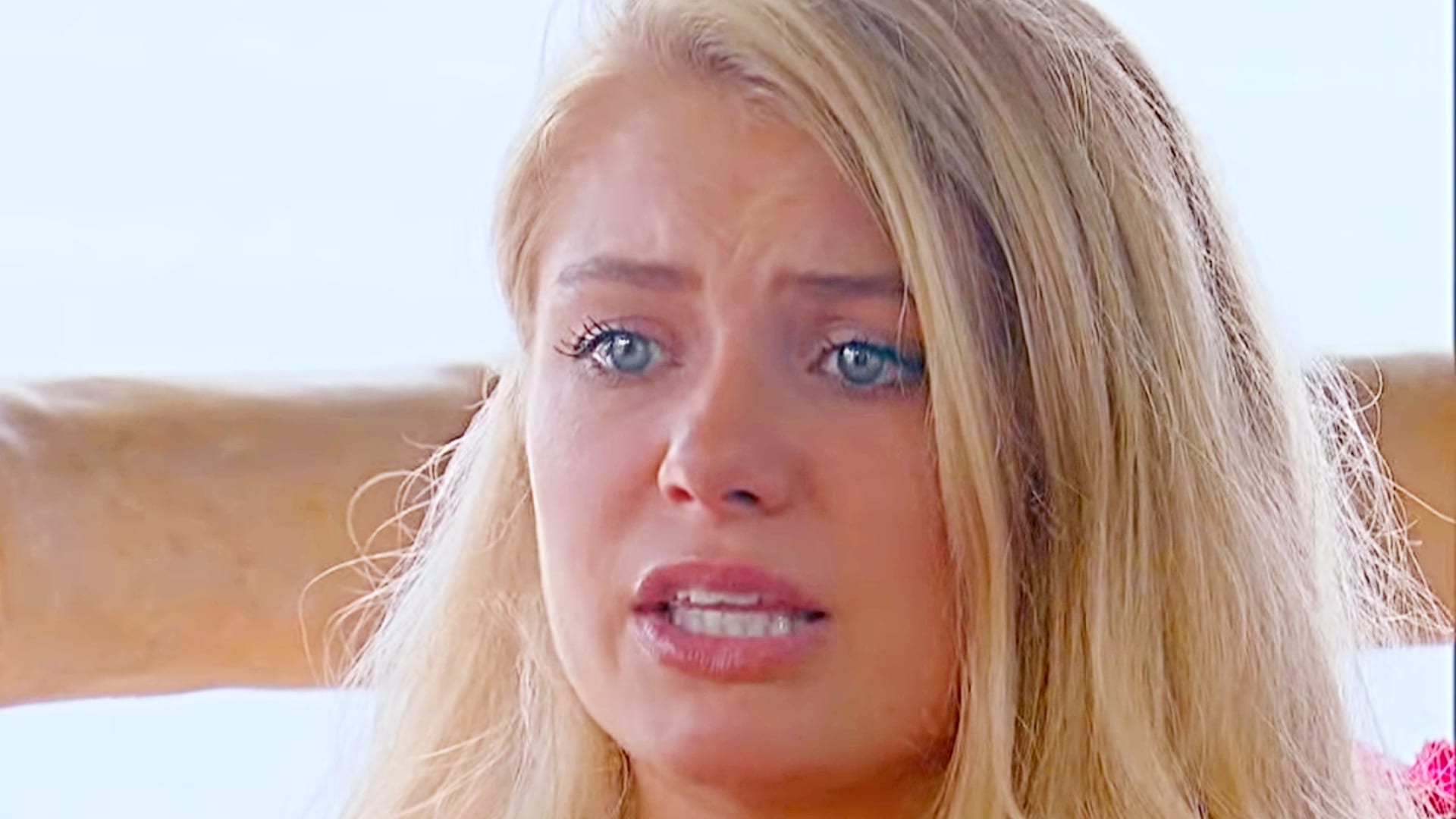 Imagine losing someone, mourning, eventually managing to move on, only to run into them years later, alive and well. This is what a woman experienced after she found her ex-boyfriend in a restaurant. Worst of all, his own family let her believe that he had passed away. 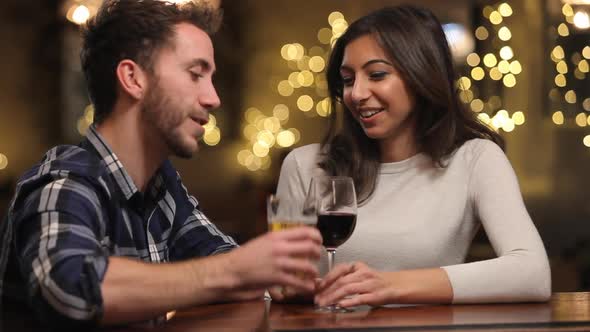 An Australian woman named Rachel was 18 years old when she went out to a bar without knowing that her life would change that night. That’s because on that night she would meet a 21-year-old guy whom she would fall in love with and soon he’d be her boyfriend. 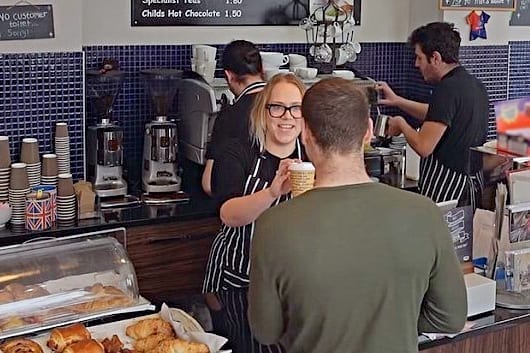 Everything had been going well for the couple, until one night he came home with a broken arm. He claimed that he was having trouble paying for the medical bills and needed another $1,000. Rachel was only too happy to help her boyfriend and loaned him the money. 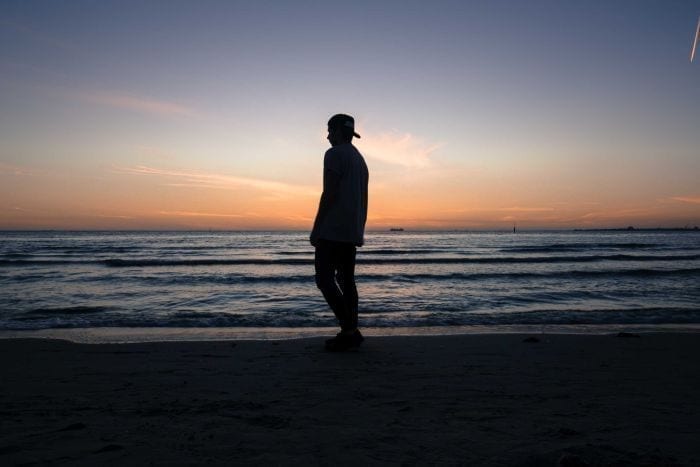 A few months into their relationship the couple finally decided to call things off. Rachel asked for the money he owed her and he agreed, paying an amount of $300. After that, however, he seemed to vanish, along with various items from their shared apartment. 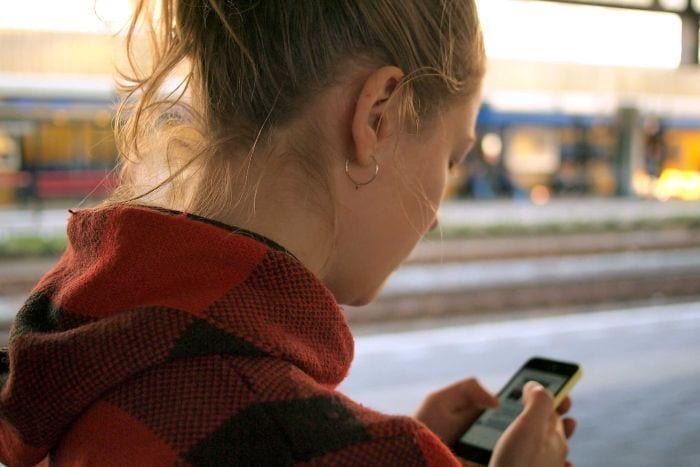 “Furniture was gone, bed was gone, everything was gone. The initial story was he’d gone to rehab in Queensland,” Rachel said in an interview. She dug a bit deeper and discovered that he owed more than $2,000 to various friends of his. 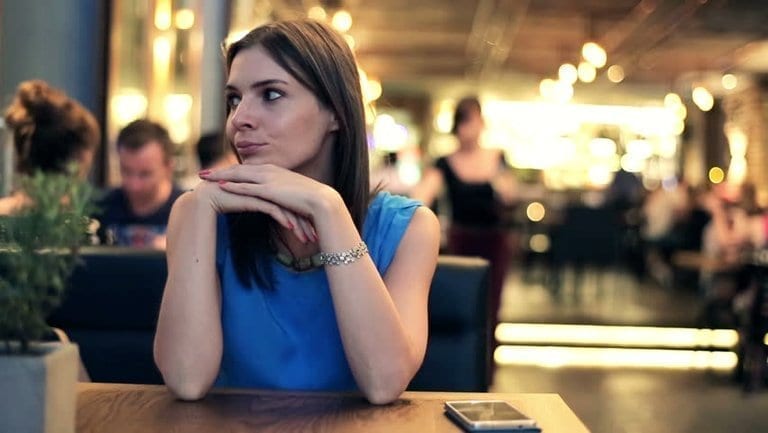 Rachel contacted his mother to tell her that he was missing, but then received the shocking news that he’d been killed by a gang that he owed money to. “It sounds stupid in retrospect, but you don’t have any reason to question it. If I called you and told you my mum had died, you wouldn’t be like, ‘give me a death certificate,’” Rachel admitted.

Back From The Dead 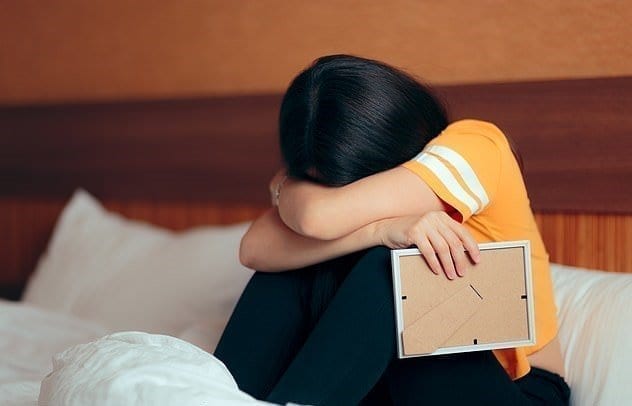 Two years after receiving news of his death, Rachel ended up in the pub where her ex’s brother used to work and heard that he was still alive. However, when she asked to see her ex and speak to him she was thrown out of the pub. 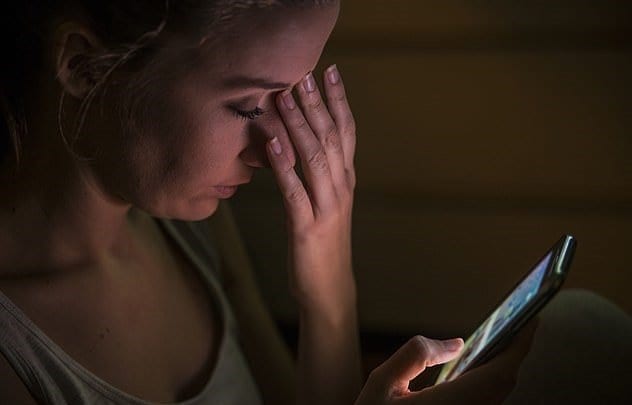 Rachel wasn’t sure what to do next and decided to go to the police. Unfortunately, they merely said that it would be her word against his in the court. Shortly afterward she received a text from her ex’s mom berating her for ‘causing a scene’ at the bar. 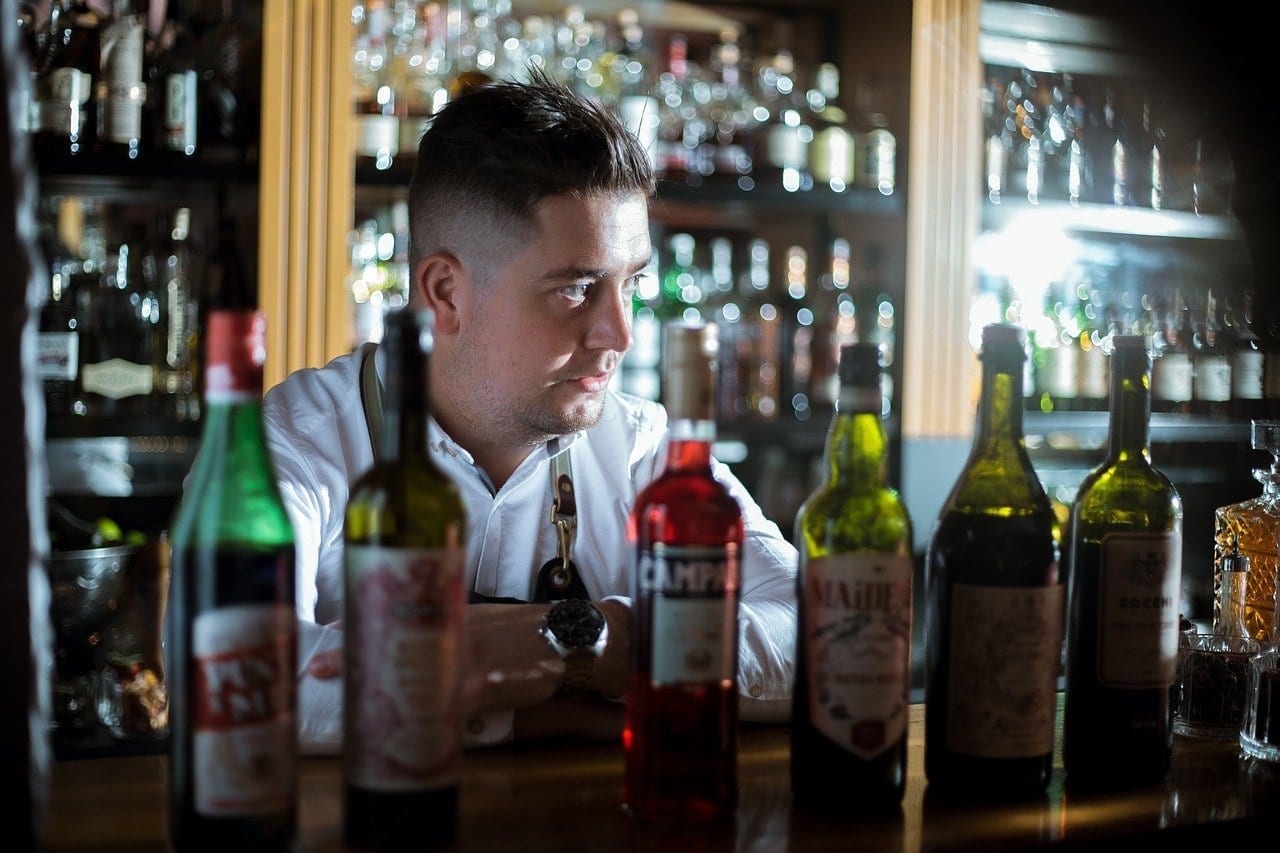 Rachel wasn’t willing to deal with the insanity any more and decided to forget about his debt and move on. However, a few years later she ran into her ex who still owed her $700. He was very much alive and well. 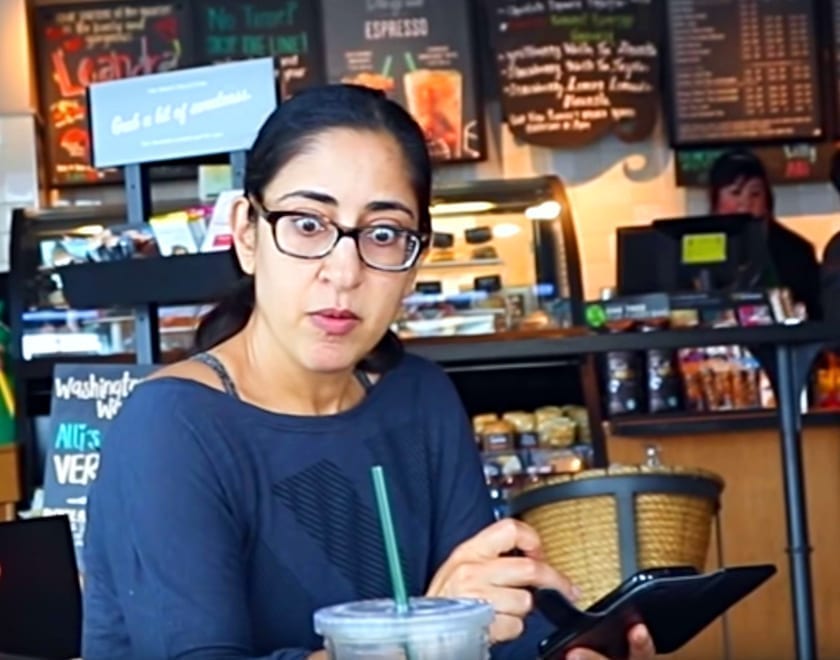 “We made eye contact, and you could see he recognized me. I was like ‘Long time no see!’ And he went, ‘Oh yeah, it has been a long time,’” Rachel explained. To her amazement, once she confronted him about the money he claimed he didn’t remember her before running away.