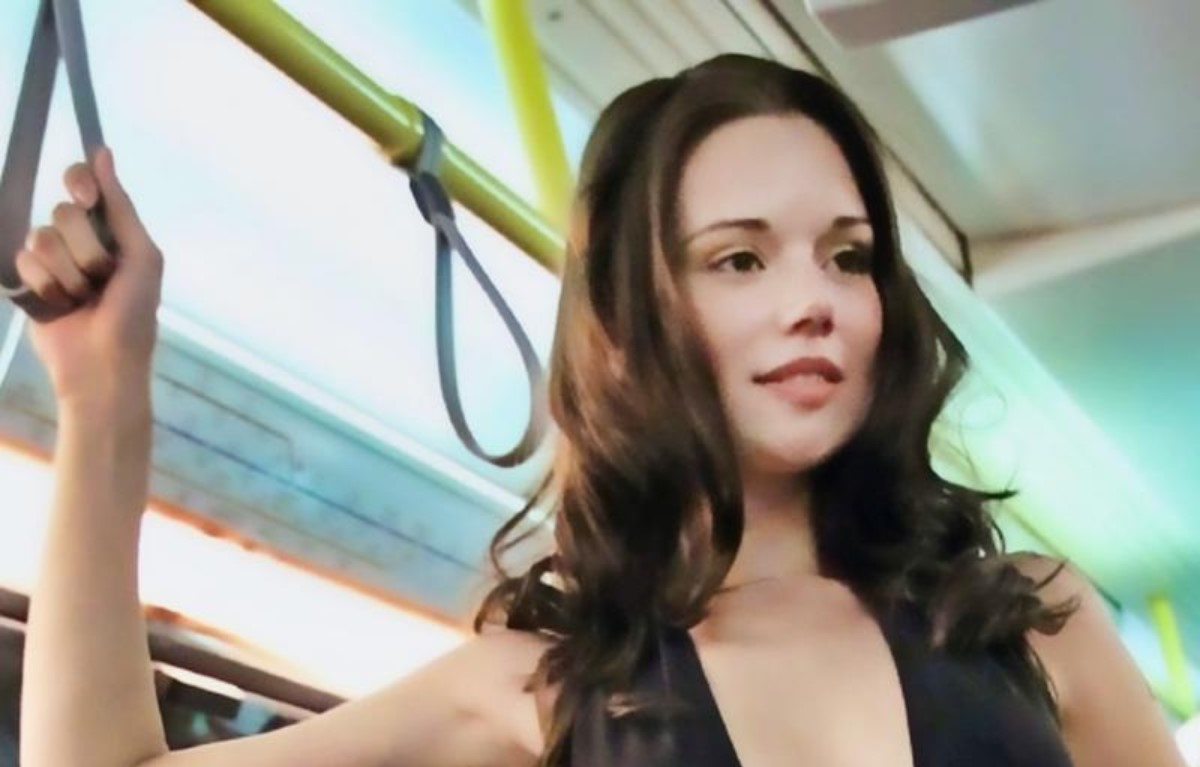 She felt a lump in her throat as she realized what was going on. She saw the reflection of the window and understood perfectly. She was being recorded…

She was now standing over him and used a firm tone. He needed to know how it made her feel. He knew the jig was up and showed her something she could never have prepared herself for. 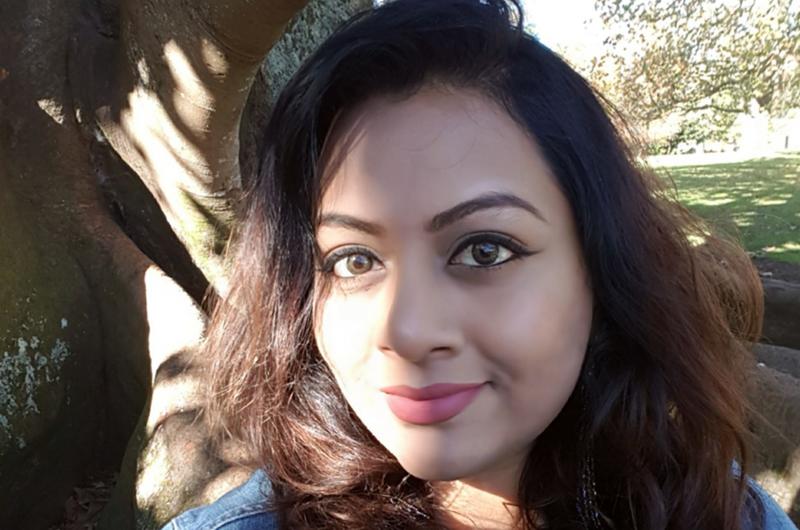 Uma Mageswari decided to take the train home as transport after working her shift at work. But while on the train something happened that she didn’t expect.

Her shift ended at 8:00 PM and Uma got on board the train half an hour later. She lived in Singapore and was getting tired of her long monotonous hours at work. But things would be shaken up rather quickly. 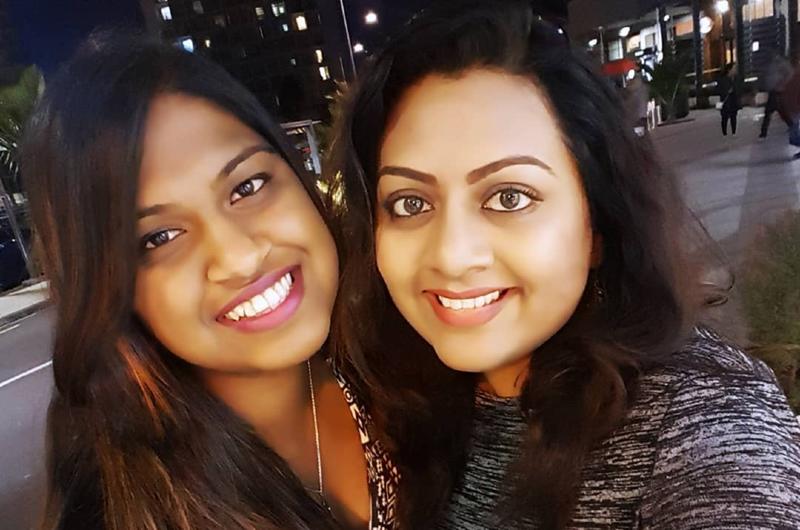 She used the train to get to and from work for the last few years. She’d board it at 6:00 AM and board it by 8:30 PM. The long hours were just normal for her. Things were always tough.

The responsibility of being her mother’s caretaker fell on her shoulders. Her sister already had a family of her own so she understood her obligations. But it certainly wasn’t easy for her. 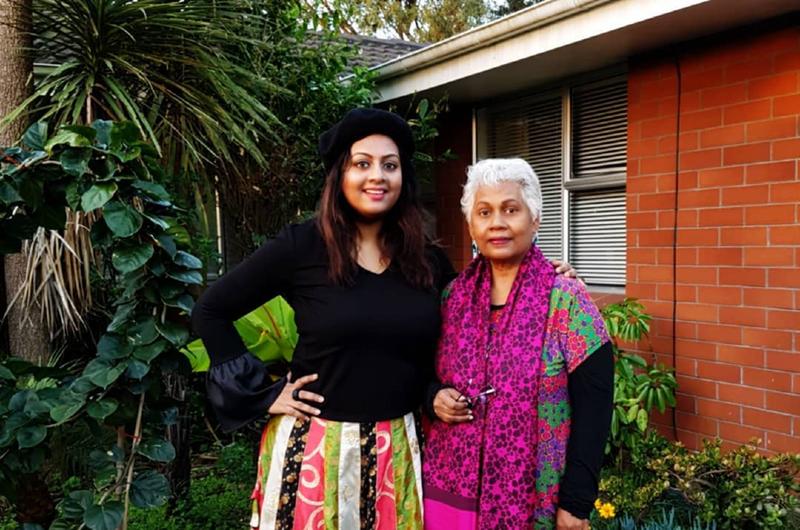 With no husband or kids, Uma had to provide for her mother and make sure she was okay. She didn’t mind sacrificing her days to help out her mother, but there was another cost that came with it.

She’d make sure to give her mother a ring every day to make sure she was alright. She would always buy a bag of her favorite treats which her mother certainly noticed. 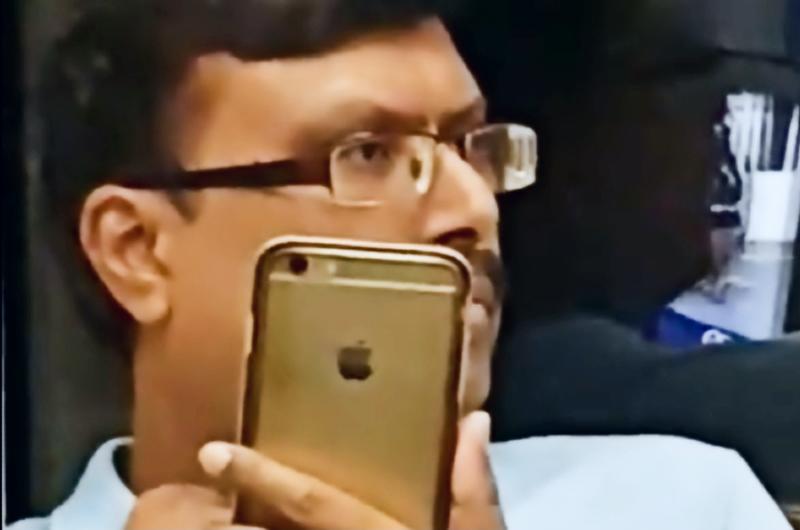 He took the same train as her, but they’d never sat close to one another. But she had a weird feeling about him, she always tried to avoid eye contact.

With the train being so empty, she always chose to keep her distance from him. So when he decided to sit right opposite her, she felt a lump in her throat. 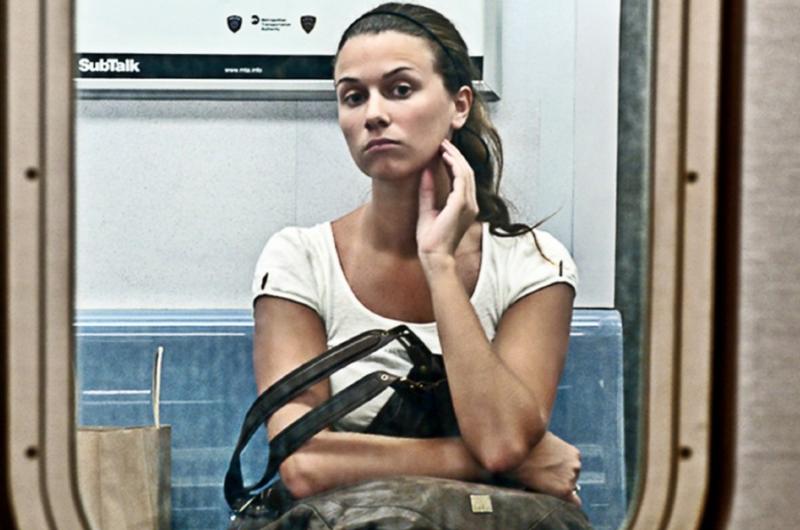 When Uma looked up she noticed that the man was looking right at her, she felt extremely uncomfortable and looked down, trying her best to ignore the unwanted eyes on her.

Her mind soon wandered off as she listened to the faint sound of the wheels clacking on the tracks. Her eyes grew heavy, and she had to stop herself from falling asleep. But when she looked up at the man, she saw something she didn’t like. 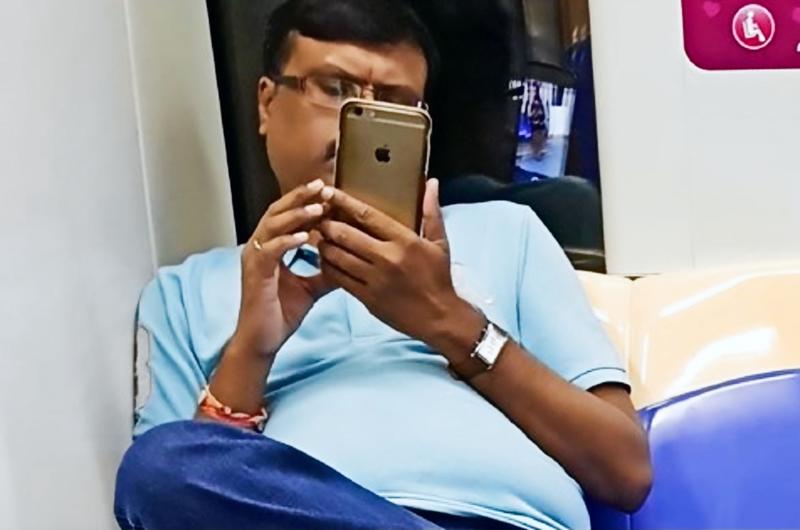 At first, it looked like the man was busy on his phone and had finally stopped looking at her. She breathed a sigh of relief before she noticed the reflection.

The reflection in the window behind the man showed his phone camera recording her. She could feel her fists clenching in anger. He needed to know this wasn’t okay. 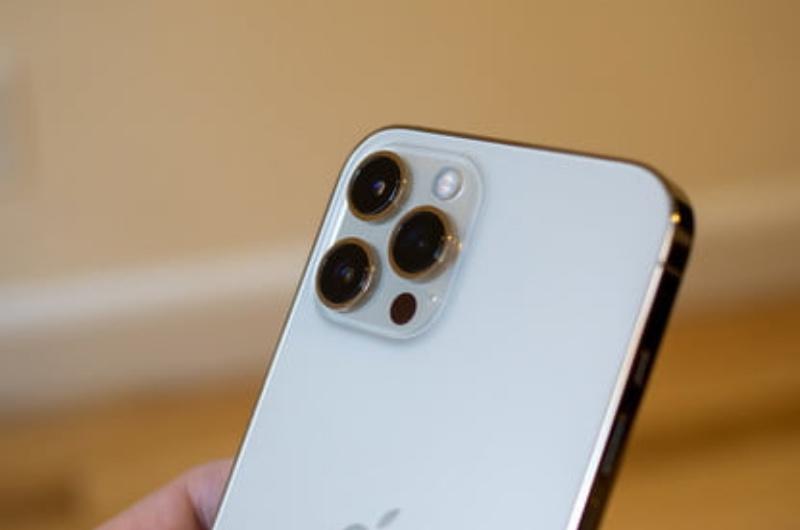 She knew that it would be futile to show him her discomfort. She decided that she would do the same and took out her phone and started to record.

Her recording would be the evidence she needed. Then she could confidently tell him off. But she misunderstood just what the man was actually doing. 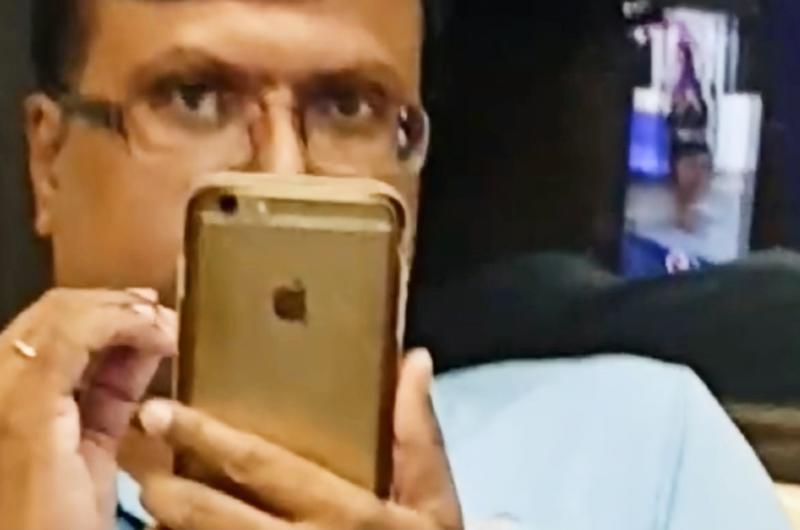 He wouldn’t be able to refute anything now that she had hard evidence of what he was doing. He was pretending to be looking somewhere else to try and look innocent.

She could just tell that he had done this before. With her anger rising, she decided that she had enough and would now confront what he was doing.

He looked at her in shock as she confronted him. She stood in front of him as she called the authorities. She glared at him as she spilled the details of what had just happened.

Her tone was firm and accusing. The man physically shrunk under her defiant tone and confident stance. He immediately began to panic and then took her completely by surprise. 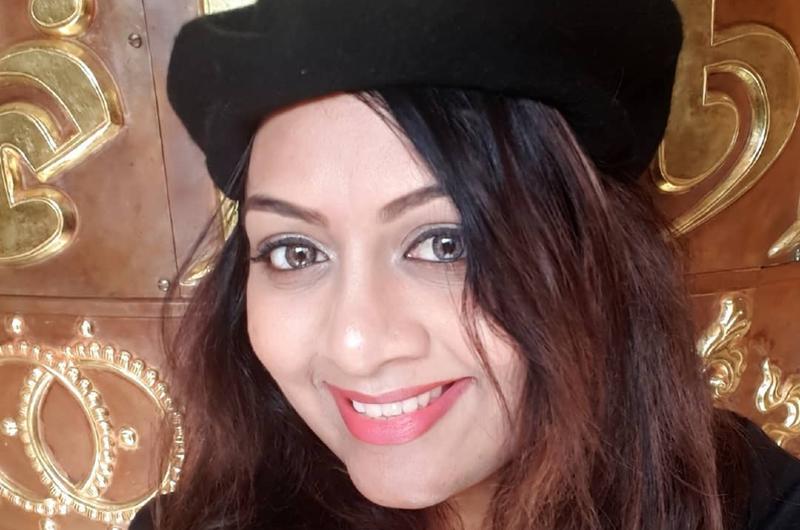 She listened to him as her eyes grew teary. She had no idea that he had known her for so long and had figured out so much about her.

Once he explained everything and then showed her his phone. Uma couldn’t be mad at him. In fact, she felt rather touched by his kind gesture and grabbed a tissue to catch her tears. What happened? 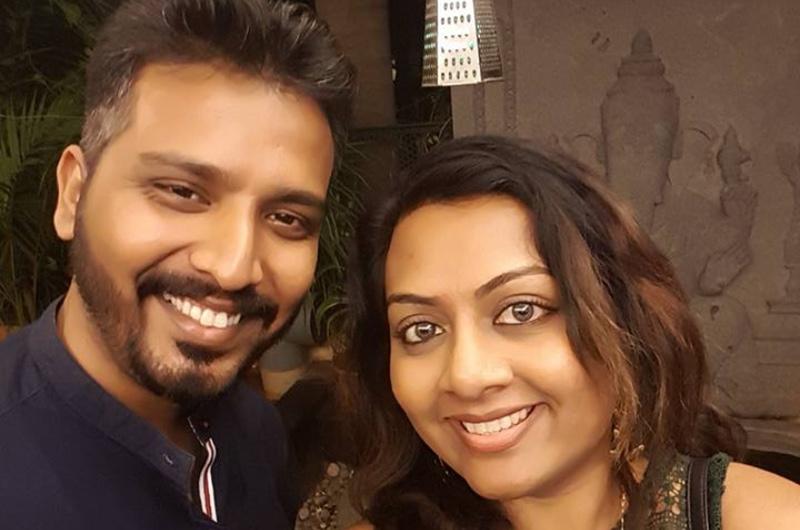 He wasn’t filming her, he was taking a picture of her and posting it on his art page. Philip Stear was a photographer who was creating a new series of photographs on his instagram page called the “#TrainSeries”.

He had taken a picture of Uma and wrote a caption that drove Uma to tears. 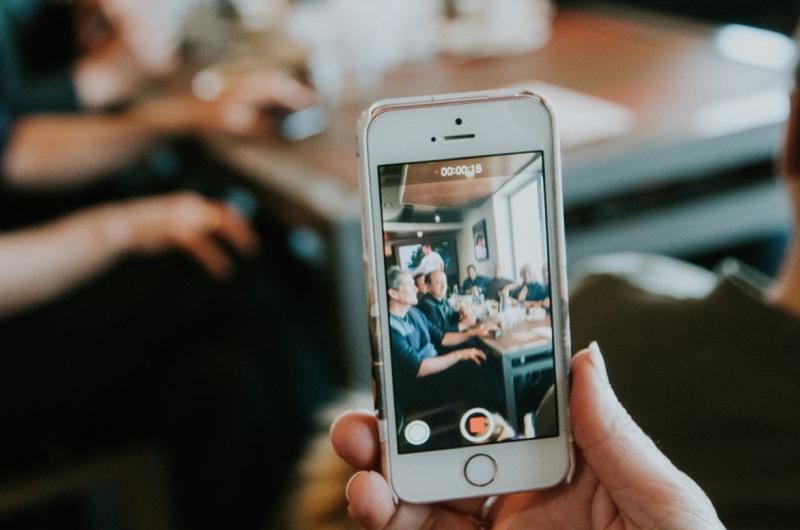 The concept behind his work was to capture the portraits of people he found interesting on trains and to let their photo depict their life.

However, with Uma’s photo, this man had a lot more to say than Uma could have ever imagined. For the first time in a long time, she felt truly seen. What did it say? 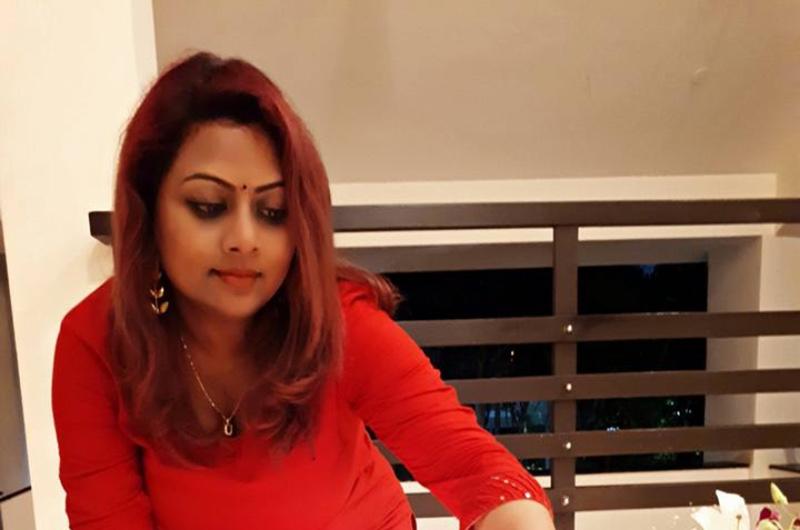 The photographer noted that he first met this stranger (Uma) on the train years ago. And that he’s seen her on the train everyday since. He mentioned how hard she works, imagining she worked over a 12 hour day.

He mentioned her tired eyes with a hint of sadness and how he was curious to know who she always bought food for. The photo he took was beautiful. It was enough to make Uma burst into tears. 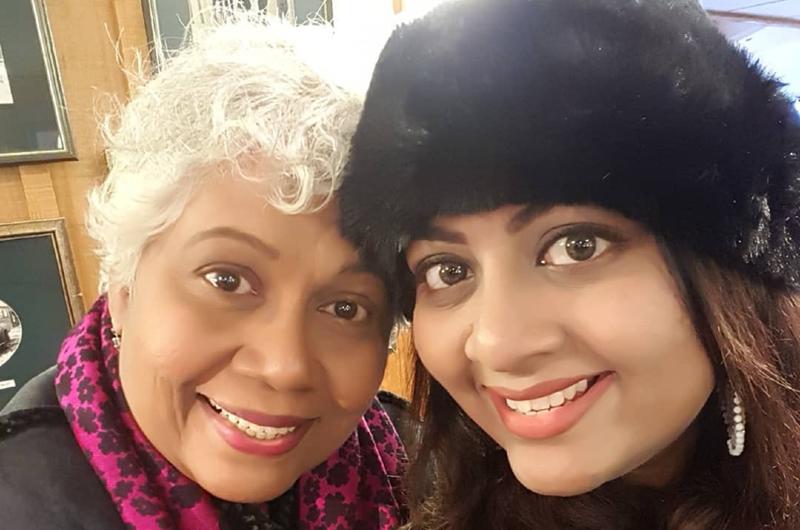 She apologized to him for thinking the worst and called the authorities to write off her report as a misunderstanding. But even though his intentions were good, was it still okay?

Uma shared her story online but it was met with mixed comments. Some suggested that even if his intentions were kind, it’s still indecent to take a picture of someone without them knowing. What do you think?