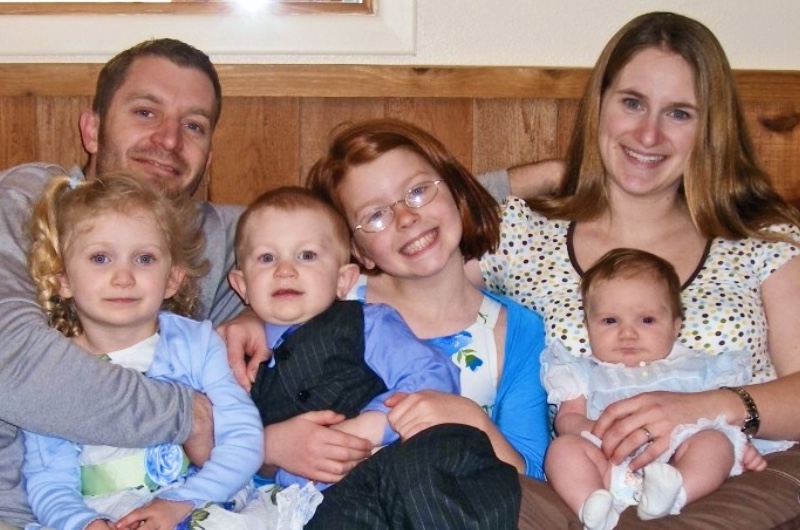 Fighting back tears, she reached for the photo again and scrutinized it once more. Her heart pounded out of her chest as she came to the startling realization.

With puffy eyes and a distressed voice, Susan shoved the photo in front of her husband’s face and demanded that he explain what was going on. His answer left her shocked. 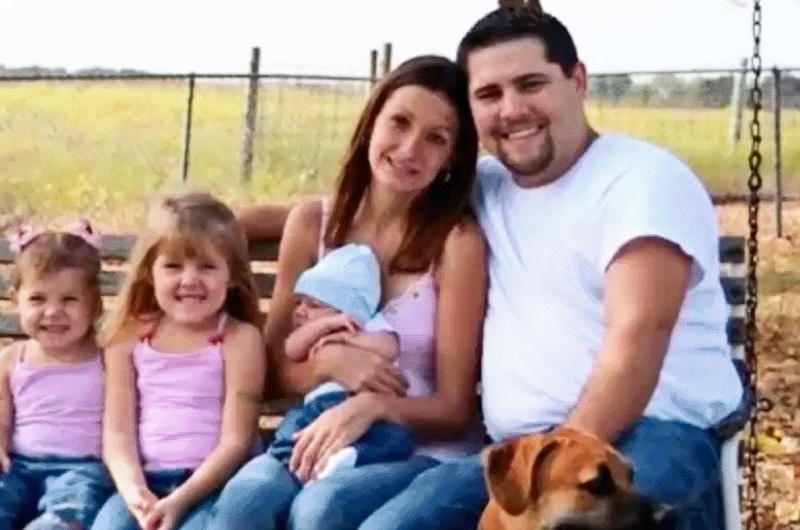 It was Susan and John’s 15-year anniversary. They appeared to have the kind of relationship that most people could only dream of. So, to mark the occasion, Susan decided to set up a family photoshoot to capture the life she felt so lucky to have.

Little did she know, her luck was about to run out. 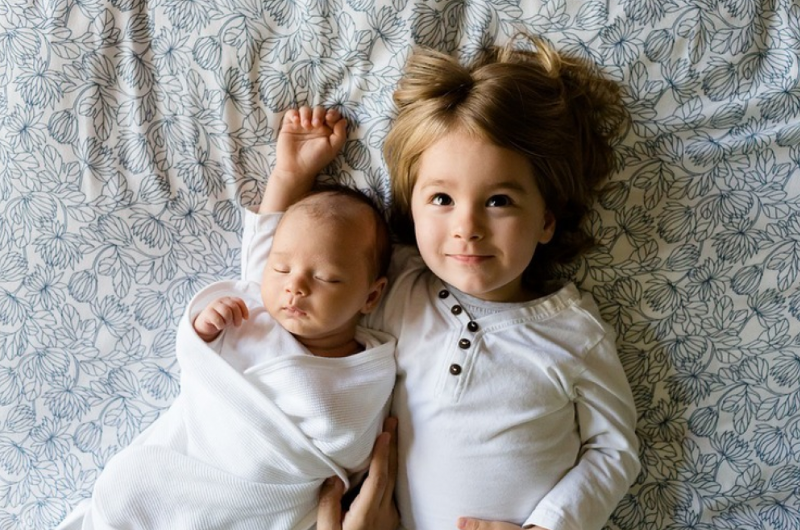 Susan and John lived in a respectable neighborhood in a nice house with decent careers and had wonderful children. They first met in high school and quickly became sweethearts.

It wasn’t long after their graduation that Susan found out she was pregnant. Although the unexpected pregnancy came as a shock, they decided to rise to the challenge and build a life together. 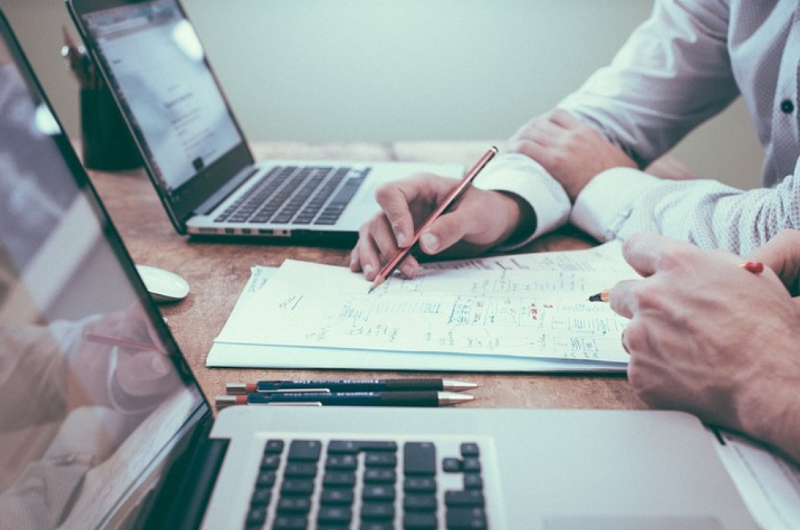 She looked at the photo as her hands clenched into fists. She tried to fight back the tears that threatened to fall. How could he do this to her?

Their relationship wasn’t easy at first. Having a child as teenagers, they were suddenly thrown into adulthood. They had no money and struggled for years to finally get the comfortable life they had now. 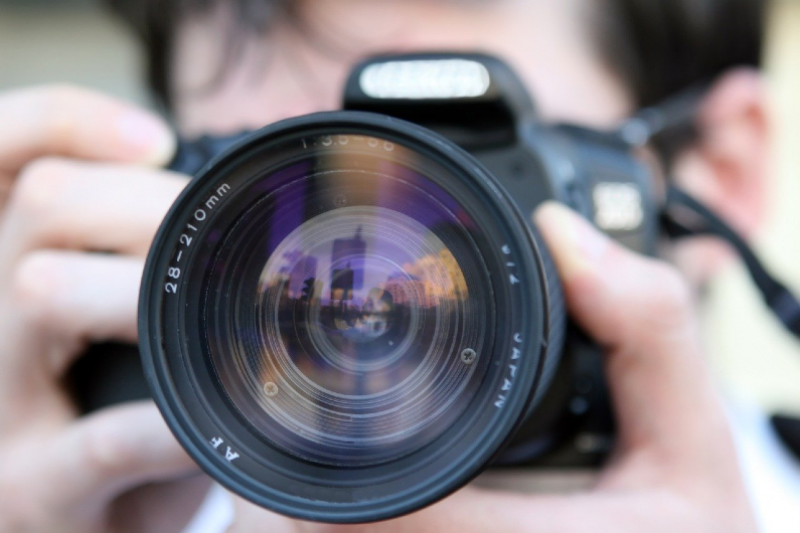 Susan and her husband and kids went to the park nearby to take their anniversary photos. The autumnal colors made the place look like a magazine set.

Susan looked blissfully at her family. She was filled with so much gratitude and love but when she looked at her husband, she noticed something in his expression didn’t match hers. 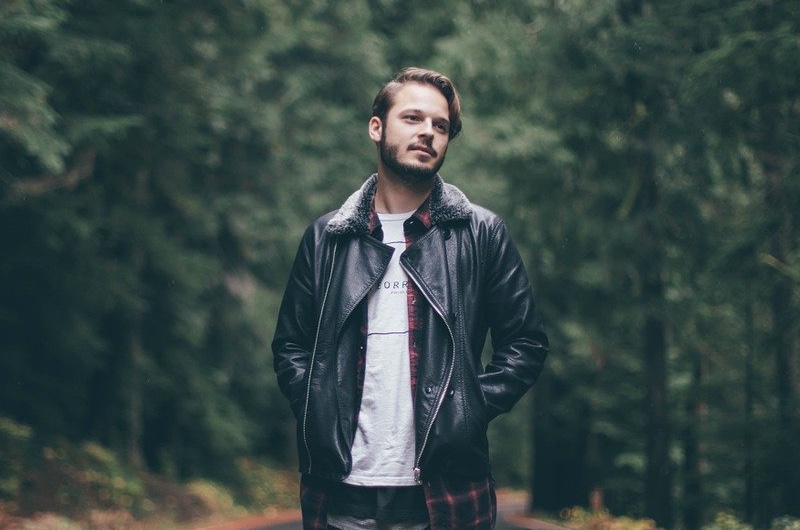 Instead of looking happy, he looked oddly nervous. He was fidgeting with his hands as he prepared to step into the photo.

Susan decided to ignore his behavior and followed the photographer’s instructions. But she couldn’t stop herself from wondering what was on his mind. When she’d eventually see the reason why in the photo, it would turn her whole world upside down. 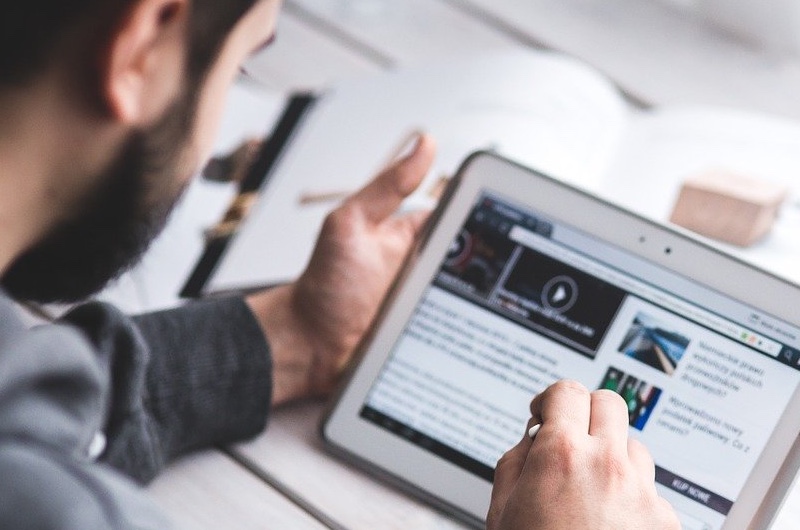 The next day, John received the photos from the photographer and sent them straight to Susan while he was at work. She opened the email with overwhelming excitement! She couldn’t wait to post about her husband and her family.

But when she took a look at the photos, she realized something was very, very wrong. 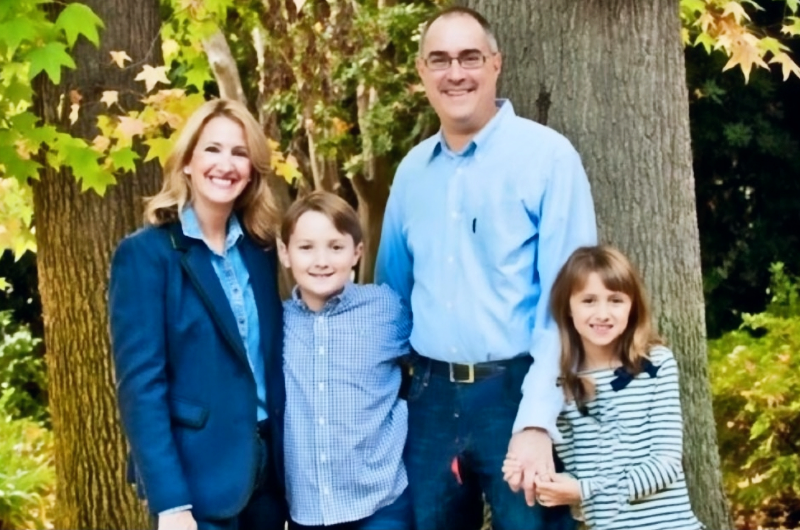 Her daughter was holding her father’s hand which Susan remembered was fidgeting uncontrollably that day. She zoomed into the awkward interaction to get a better look at what was happening.

Her eyes widened as she looked at the ring she gave her husband on their wedding day and the photo hit the floor. 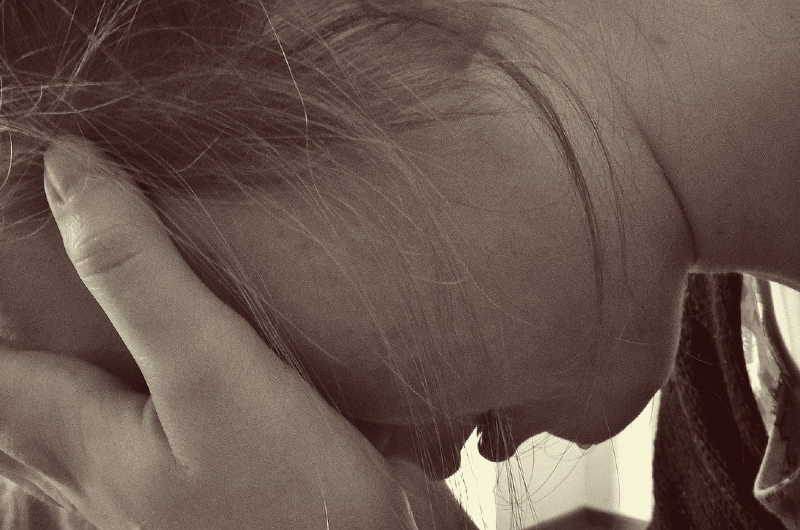 Her mind raced as to why he would be wearing such a thing. She looked at the ring on her finger and observed every curve. There was no way she was mistaken about this.

Fighting back tears, she reached for the photo again and compared the two rings. Her heart pounded out of her chest as she came to the startling realization. 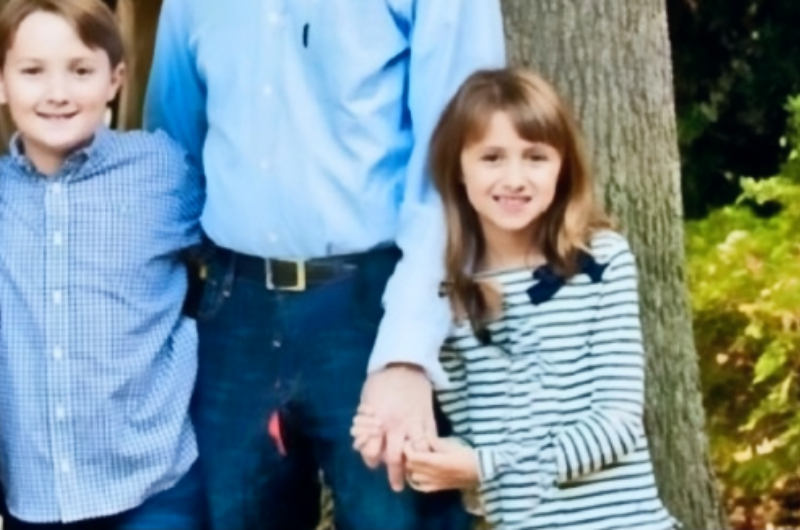 The ring her husband was wearing wasn’t hers. But if it wasn’t hers, then who did it belong to? She tried desperately to come up with a situation that would explain this, but she couldn’t think of one.

The image of her husband acting strangely before the photoshoot suddenly made sense. What was he hiding from her? 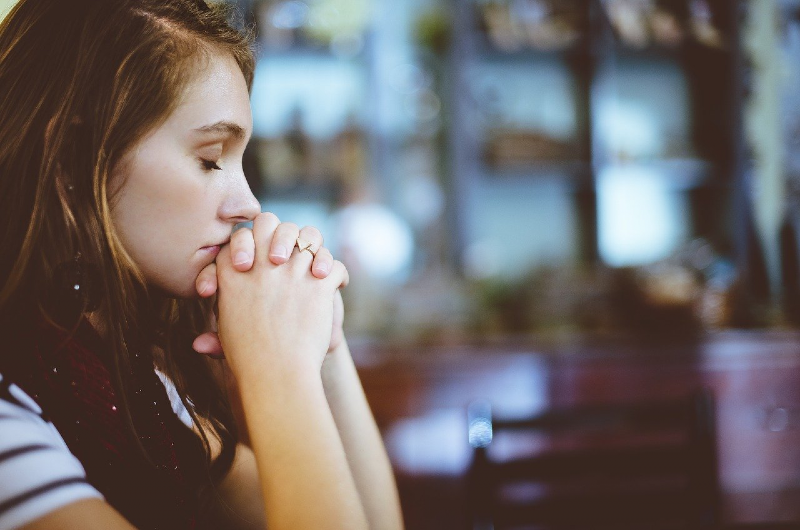 Susan waited for her husband to come home from work in a mixture of anger, despair, and shock. Why wasn’t he wearing her ring anymore? Whose ring was on his hand? How did she not notice until now?

When he walked through the door, she finally got her answers. 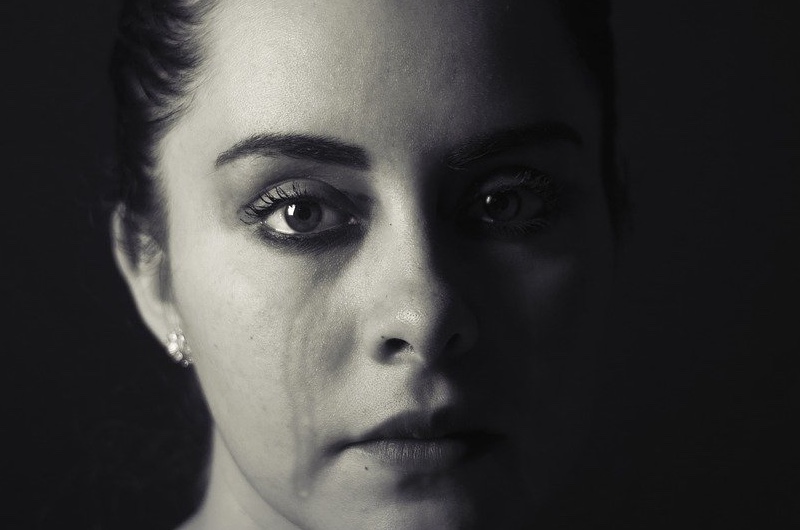 With puffy eyes and a distressed voice, Susan shoved the photo in front of John’s face and demanded he explains what was going on.

He shriveled under the conviction in her voice. The act was finally up. All these years of pretending nothing was wrong were spoiled by one single picture. A picture that led Susan to file for divorce. What did he have to say? 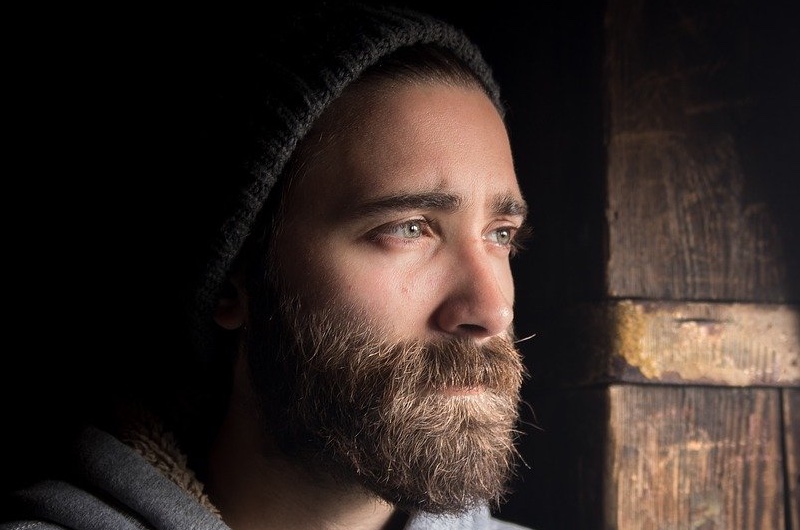 With his eyes cast, he told Susan everything. It happened four years ago when he went to the gym. He took off his ring to have a shower but when he got back to his locker, it was nowhere to be seen.

He didn’t know how to tell her so instead, he bought another ring that looked similar. But Susan wasn’t buying it. 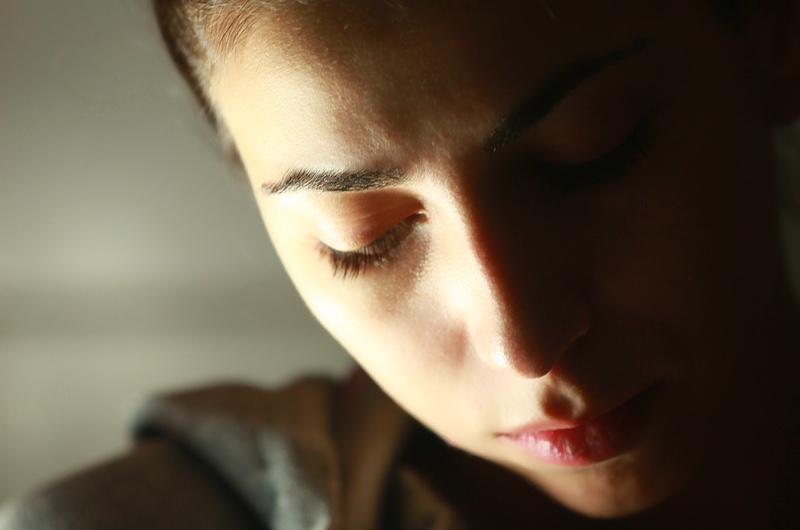 None of it made sense. If he really just lost it, why couldn’t he have just told her that? Suddenly, everything felt like a lie. She didn’t believe him when he said he was telling the truth.

The next day, she filed for divorce. Did she make the right decision? 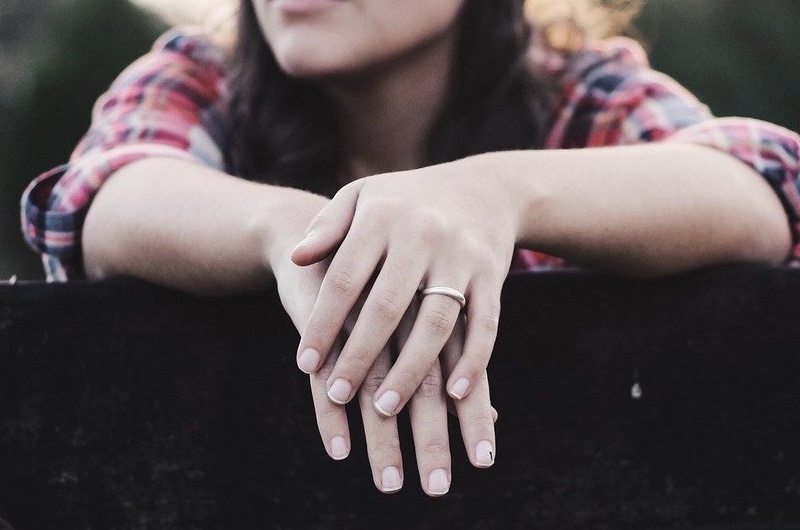 But what do you think? If the same situation happened to you, would you believe him? Or do you think Susan was too forgiving to John’s odd behavior?