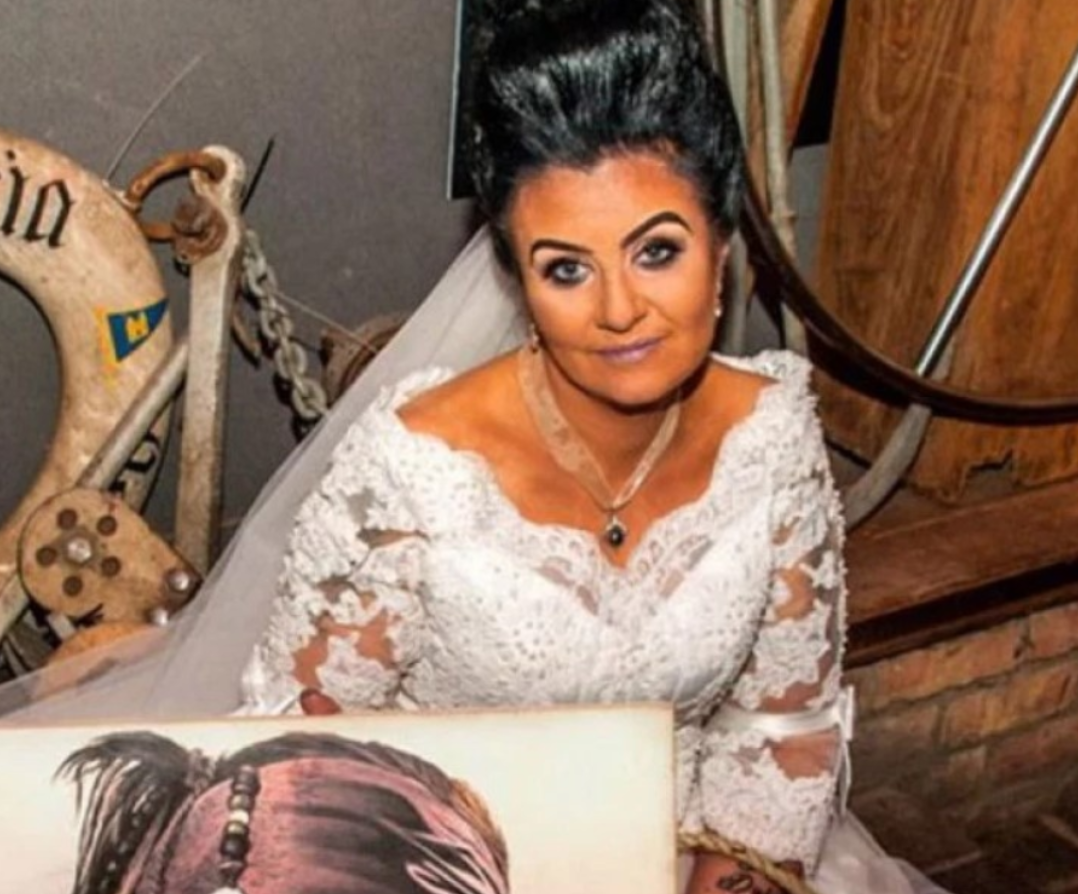 Although this isn’t the first story you would have heard about someone marrying something other than a human being, this story is particularly bizarre all on its own.
It isn’t always easy to find love, but this woman wasn’t giving up and came up with a very creative solution. What exactly was her idea for marriage? And exactly how would it end? 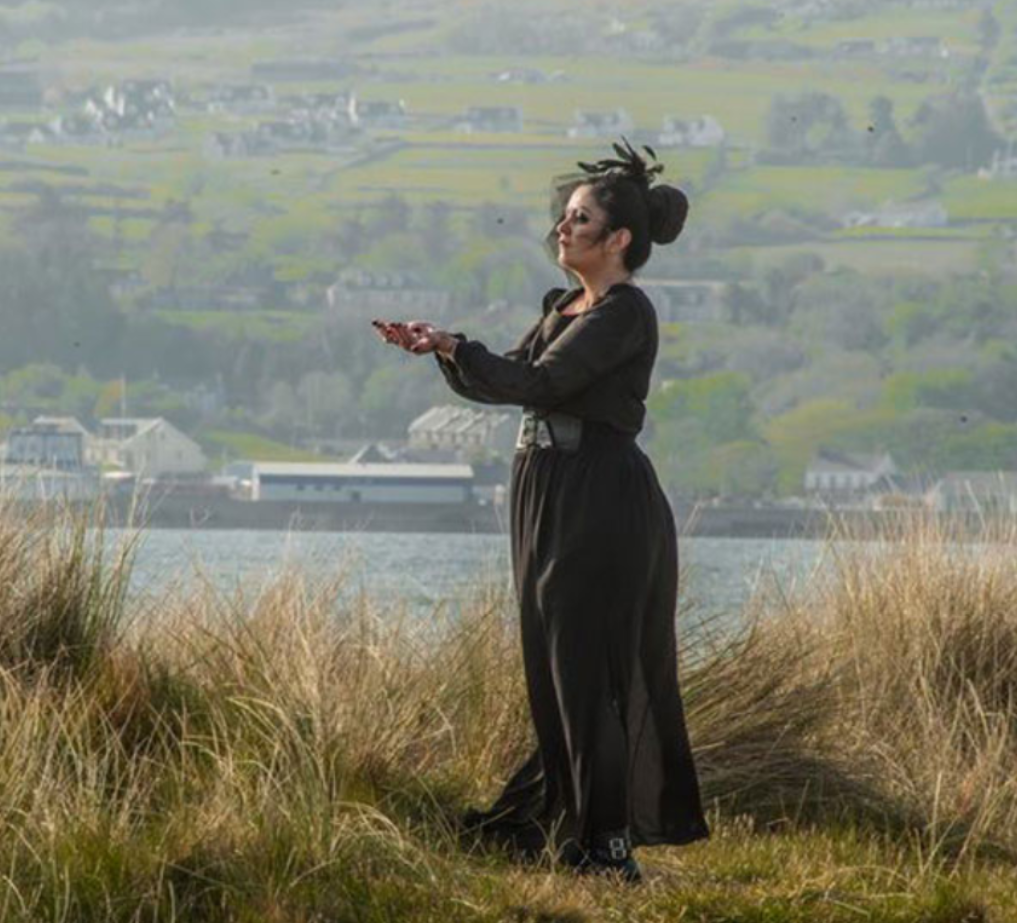 Whether you’re having a massive wedding in a church under the altar or a tiny backyard gathering to celebrate your marriage, it’s always quite magical.
Amanda’s wedding would be quite magical too. The mate she picked was, quite frankly, out of this world. 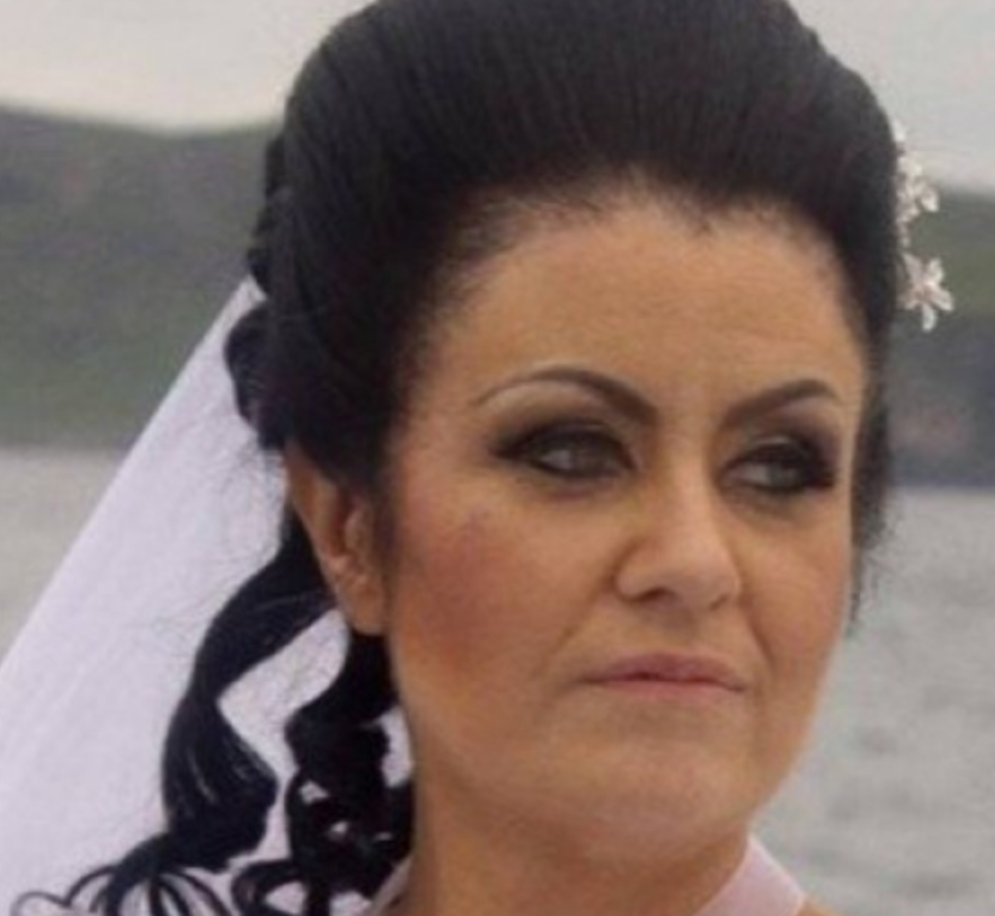 Amanda, 45 years old, is a mother of 5 who has lived in Ireland her whole life. Amanda is a professional Jack Sparrow impersonator throughout Ireland.
Amanda’s obsession was a bit stranger than mere impersonation. Who would she marry? 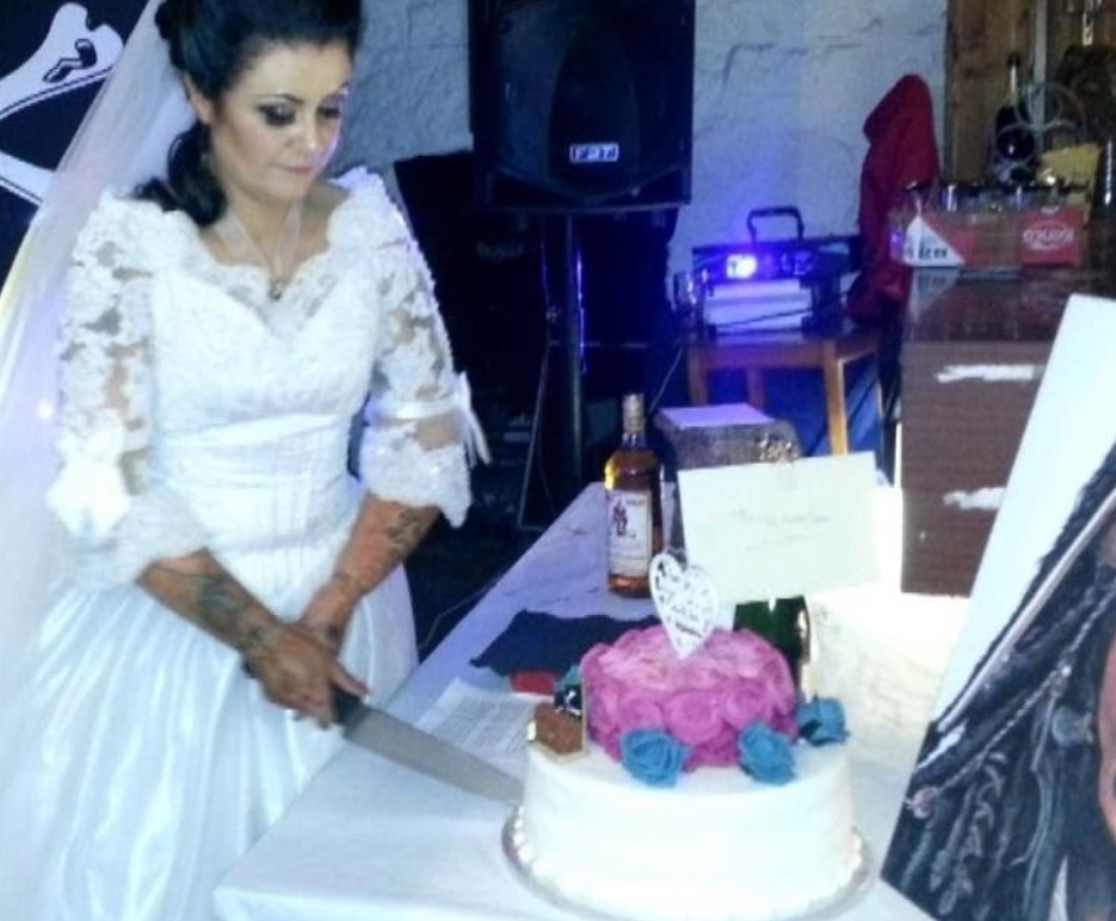 In 2014, Amanda claimed to have been visited while she was in bed by a ghost from the 18th century, who was executed 300 years prior to the theft.
The pirate’s name was Jack. Amanda wasn’t afraid, oh no, she felt a romantic bond to the presence. But how long would this relationship last? She couldn’t possibly marry a ghost? 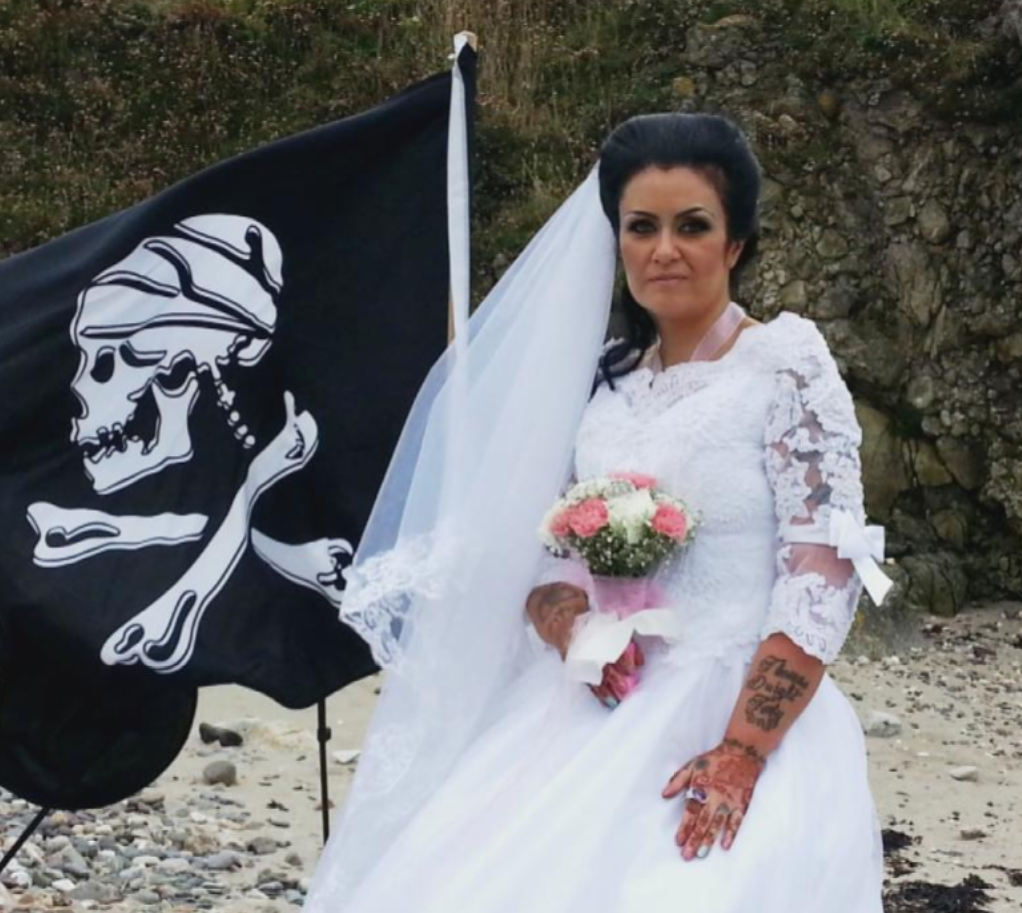 Amanda said that Jack looked just like Jack Sparrow, from Pirates Of The Caribbean, Johnny Depp’s character.
She fell in love with him and there wasn’t any way to convince her otherwise, so people let her be. Would she really marry the ghost? 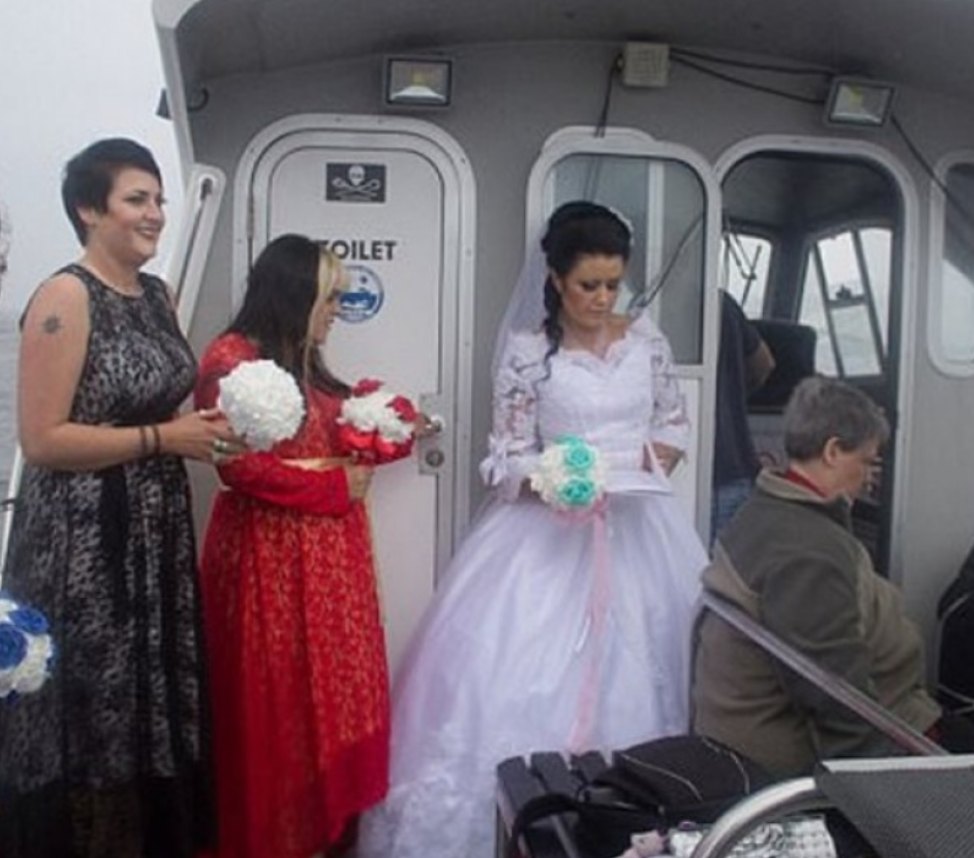 Over the next 6 months, Amanda would fall in love with Jack. She knew exactly what she had to do next.
Ghost marriages aren’t recognized in the world, but the couple would sail out to open waters to get the deed done. How exactly was this made possible? 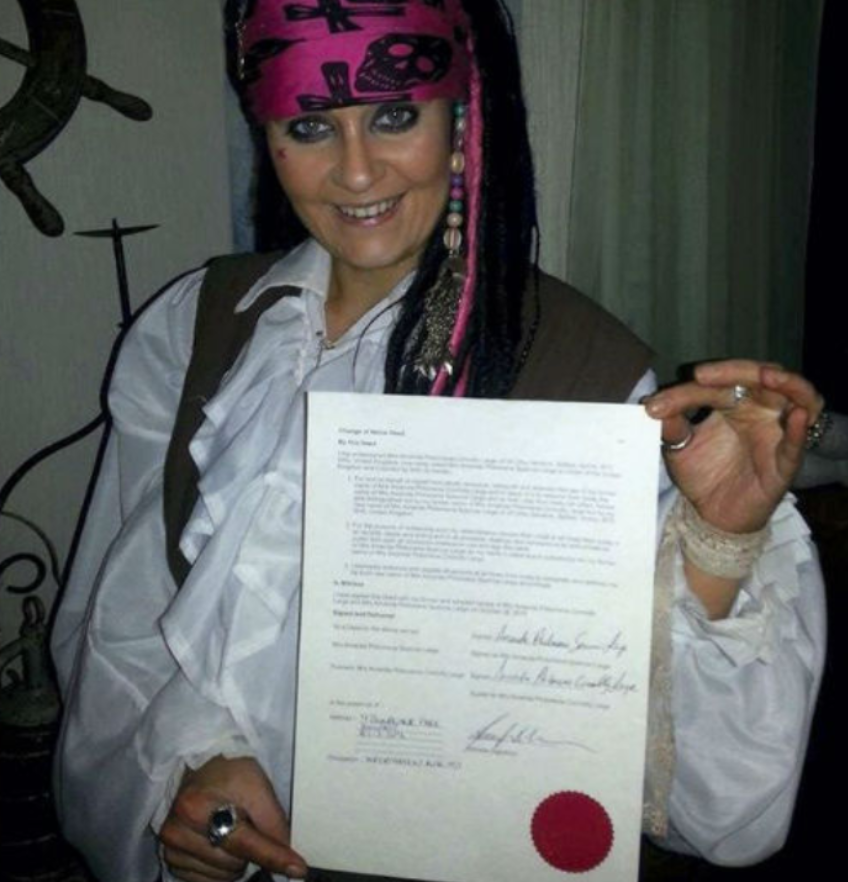 A medium would give Jack’s vows while a skull and crossbones flag would represent the presence of Jack. The medium was a Shaman priest, experienced in the spirit realm.
With the help of the Shaman, Jack would slip the ring onto Amanda’s finger. It doesn’t end here. But does it end well? 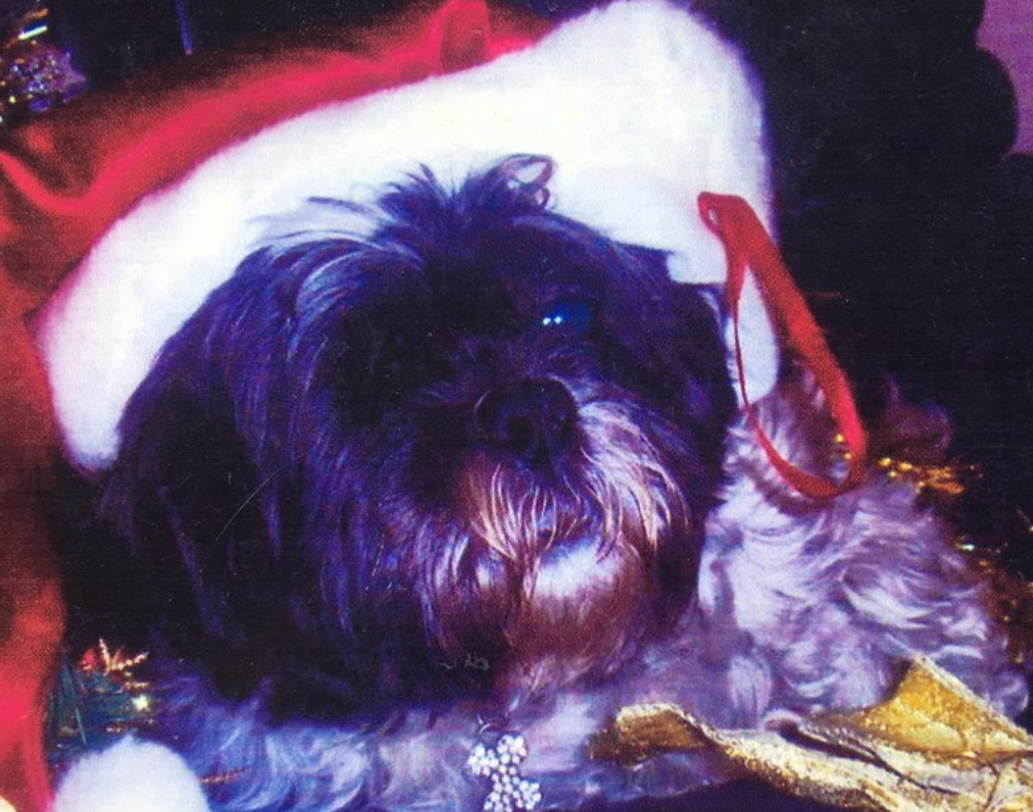 Just 2 weeks into their marriage, Amanda’s health took a nasty turn. She blamed Jack.
Amanda had to end the physical contact and call it quits. Physical people were brought together in nature for a reason — let’s try to stick to some basics, people.
Must Read
Three Indigenous Tribes In The United States Will Get $75 Million For Relocation Due To Climate Change
A New Supercomputer Simulation Animates An Incredibly Accurate Look At Universal Evolution
Genome Studies Manage To Find A New Branch Of Fungal Evolution