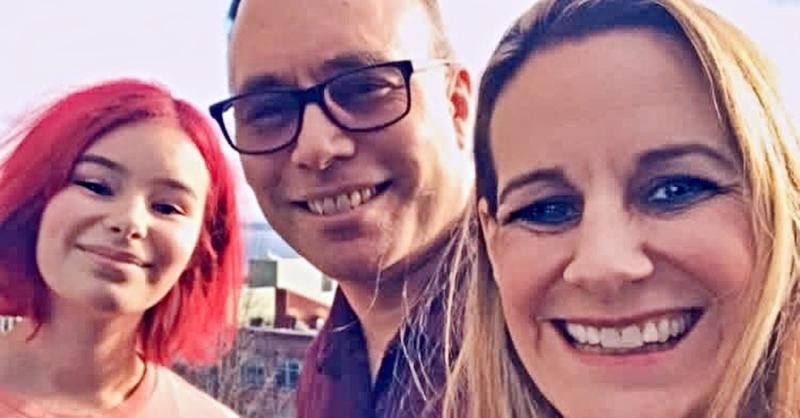 They both sat silently next to each other, both looking at the screen in disbelief. Four words hung in the air. Her daughter looked at her with questioning eyes before uttering the four words both of them were dreading.

Aaron Long: 50%, were the four words she said softly to her mother. Jessica felt her stomach twisting into a knot at what her daughter had just said. Those four words would change their lives forever. 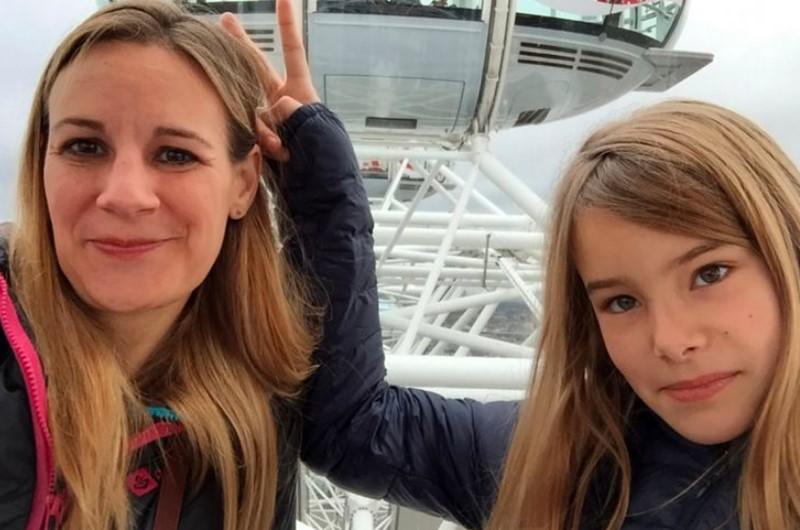 Jessica knew all too well how hard it was being a single mother taking care of Alice, her 13-year-old girl. Although the two of them were living happily together, they had experienced their fair share of problems.

But something would happen that could only be explained as fate. And it would all start for the two when they got a simple DNA test. 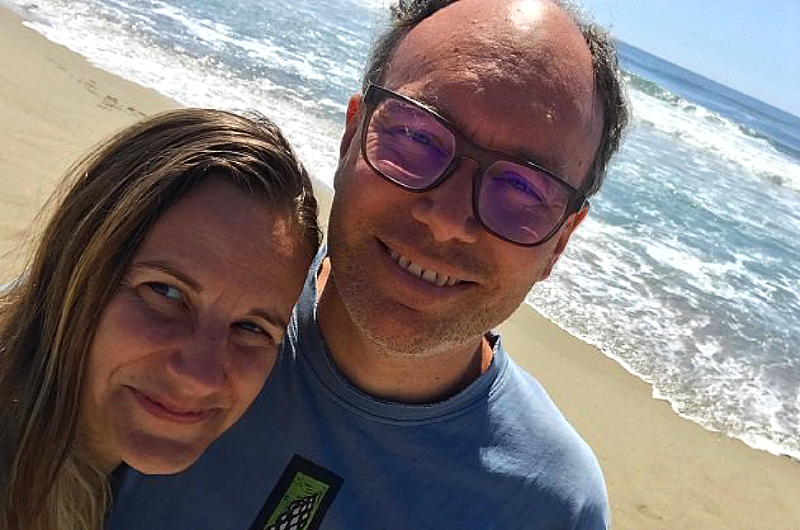 Even though Alice knew nothing of one half of her family, her grandmother on her mother’s side was very proud of where she came from.

She would tell Alice stories about their Cornish roots. Alice started to become more and more curious – which Jessica had worried about. 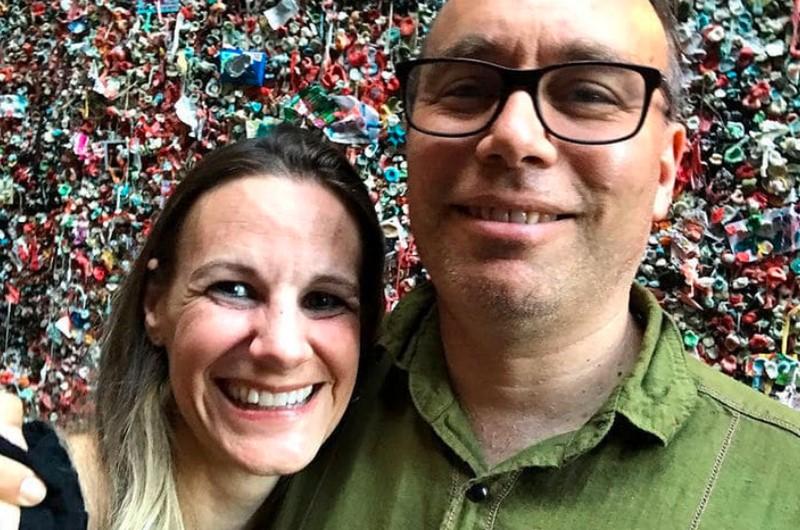 Now that Alice was curious about her background, Jessica knew she wouldn’t be able to stop it, not when DNA tests were readily available. Alice had one burning question on her mind – who was her father.

She begged her grandmother to buy her a DNA kit for Christmas. To which granny excitedly encouraged.

The Test That Changed Everything 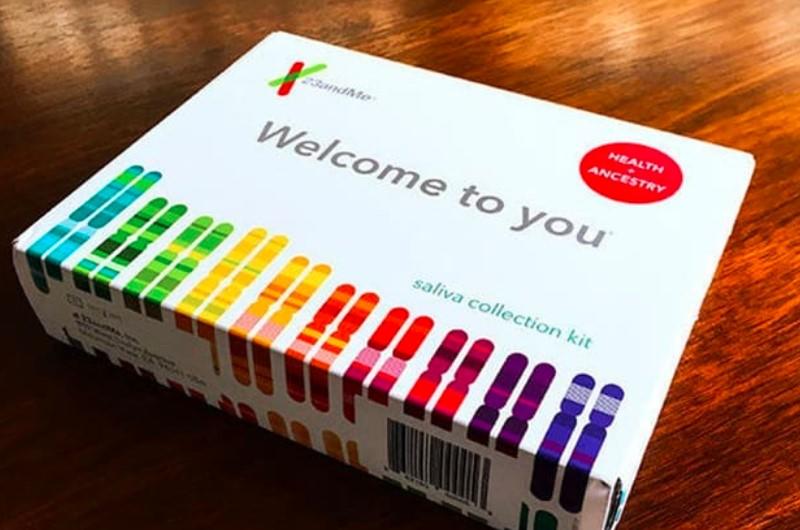 So on Christmas morning, Alice ripped open her present from her grandmother to find the DNA test from a company called “23 and Me”.

She was hoping that she and her mother could bond looking at their heritage together. But when the test came back things would change drastically. 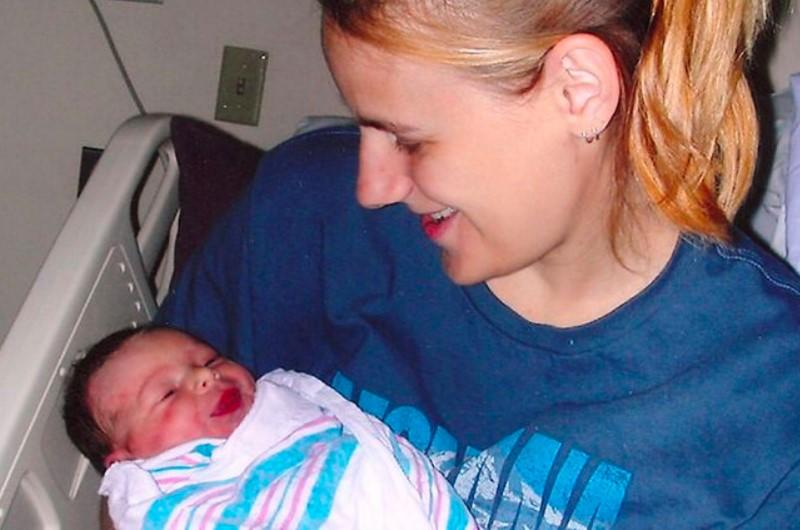 Alice waited excitedly for two months while the DNA test results were coming back. But her mother was anything but excited, she couldn’t handle the dreaded anticipation.

She felt like a deer in headlights, there was nothing she could do now that her daughter was waiting for the results. Was this how Alice would move past the tragedy that had just happened to the both of them? 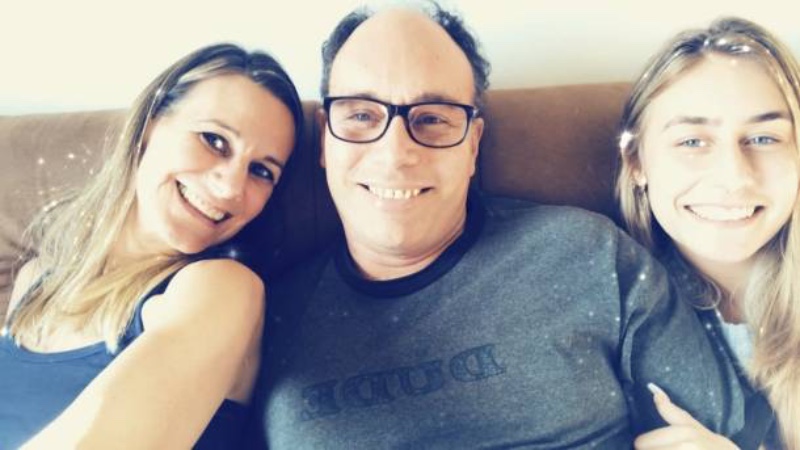 But Alice seemed to have a new drive in life, and it was clearly to do with the DNA test. Jessica was ecstatic to see her daughter so happy again, but at what cost to her own wellbeing?

She knew what her daughter would discover and she had always hoped she’d never find out. But since there wasn’t going back, she thought she should at least try and embrace it.

Taking It In Her Stride “Alice knows more deeply than most children that family is neither genetically created nor forged through parenting alone, parenting did not make her mama stay.”

The results came back, and Jessica sat nervously with her ecstatic teen daughter as she clicked onto the Relatives section of the ancestry site. Alice had no idea what was coming, but her mother did. So four words “Aaron Long: 50%” were out in the open. There was an awkward silence while Jessica’s body filled with dread. Her daughter looked at her with a puzzling look in her eyes.

Jessica could no longer hide her emotions, the name clearly affected her. She knew the name all too well. She used a donor to conceive Alice, but she’d also dated a man by the same name. What was going on? With this huge information dumped on them like a bomb, there was another name on the site that not even Jessica knew about – Bryce Gallo: 25%. Half-Brother.

Jessica knew everything was out in the open now, and Alice was too curious to leave it at just a name on a screen. She knew her daughter would want to set out to find her relatives. But Jessica needed to do some research first. Jessica typed “Aaron Long” into the Google search bar, but the results left her with more questions than answers.

It turned out that there were many people with the name Aaron Long. And her donor could have been any one of them. Luckily, Jessica worked in the marketing sphere and knew exactly what to do to narrow down her options.

Pieces Of the Puzzle It was lucky that Jessica remembered the date of donation — 1994. This information helped her narrow down the search by calculating the donor’s birth and graduation years.

Now, she could eliminate some of the Aaron Longs on her list. Then, she found a man who was, according to her research, the correct age. And it wasn’t a coincidence that this man had a master’s degree in literature… Jessica’s heart began to race as she scoped out the man’s professional LinkedIn profile. This had to be Alice’s father… she knew it in her heart.

In his profile picture, Aaron was wearing a green shirt and playing the trombone. She couldn’t help but notice that the man also worked as a communication specialist, just like her. A strange feeling began to arise inside her. But what she discovered next left her stunned. Aaron’s social media account said that he was a writer and musician, which was just what she was looking for.

As soon as she realized that she might have found the right man, it was easier to track down this specific Aaron Long with available internet and social media information. She did some stalking, and it didn’t take long for her to find his Facebook account. Jesica snooped through Aaron’s profile, which featured some high school photos that left her blindsided once again. She felt all of her doubts beginning to disappear.

Alice was an exact copy of the man in the pictures. They had the same smile. That’s when Jessica became just as inquisitive as her daughter was. She didn’t waste any time. She had to send Aaron Long a message.