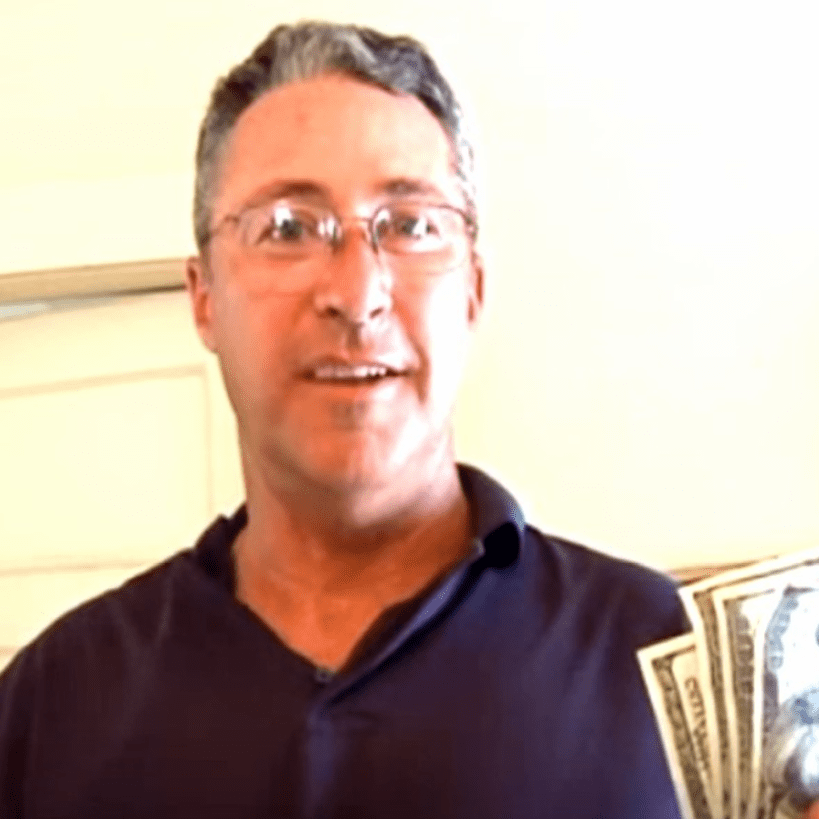 There are few people who set out to change the world, but those who do can make the biggest impact.

These don’t have to be huge gestures, but treating people fairly to their situation can make big changes. 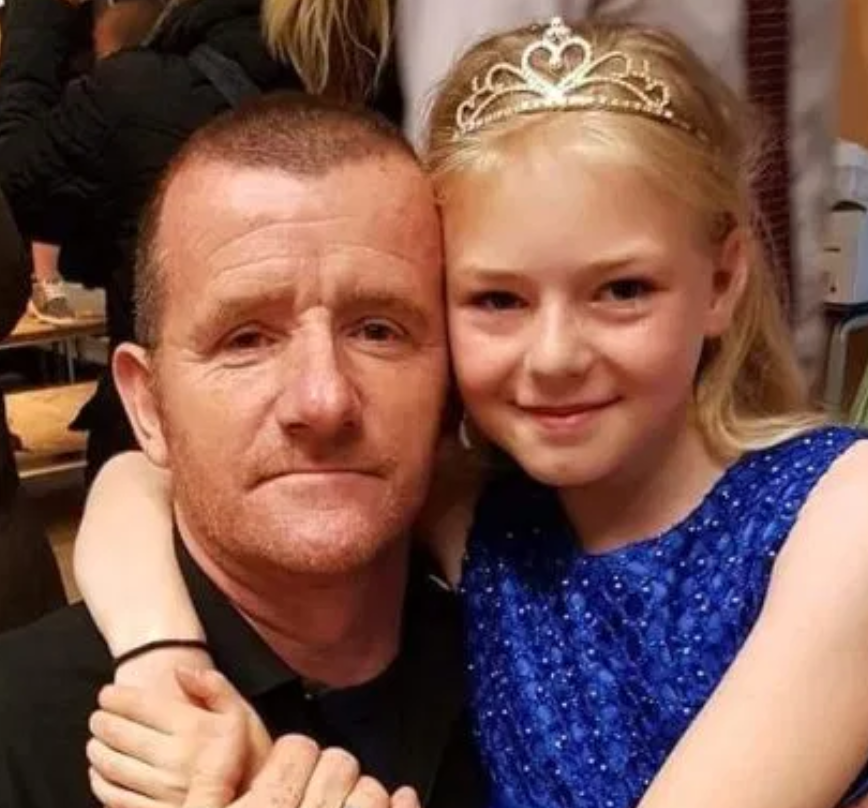 James Anderson, a 52-year-old man with great strength and courage, has set out to make a difference in his community of, Burnley, Lancashire.

His perseverance has even led to his ideas being spread nationally. 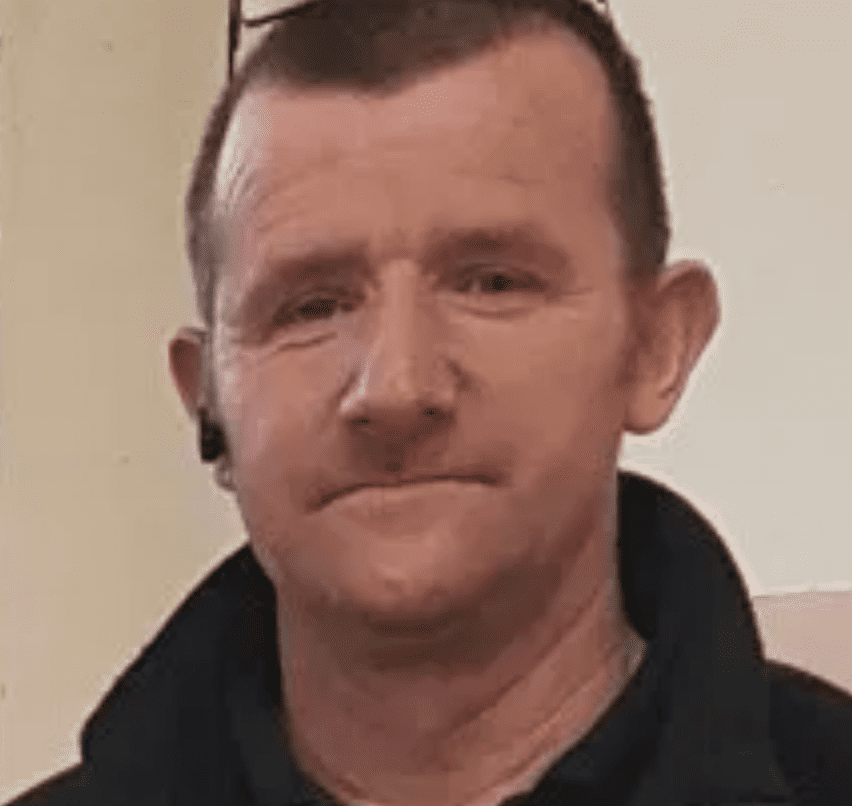 It would come as a surprise to some that this father of 5 has single-handedly started a non-profit company to help the elderly, after closing his private business.

His generosity became known when he helped a 91-year-old lady. 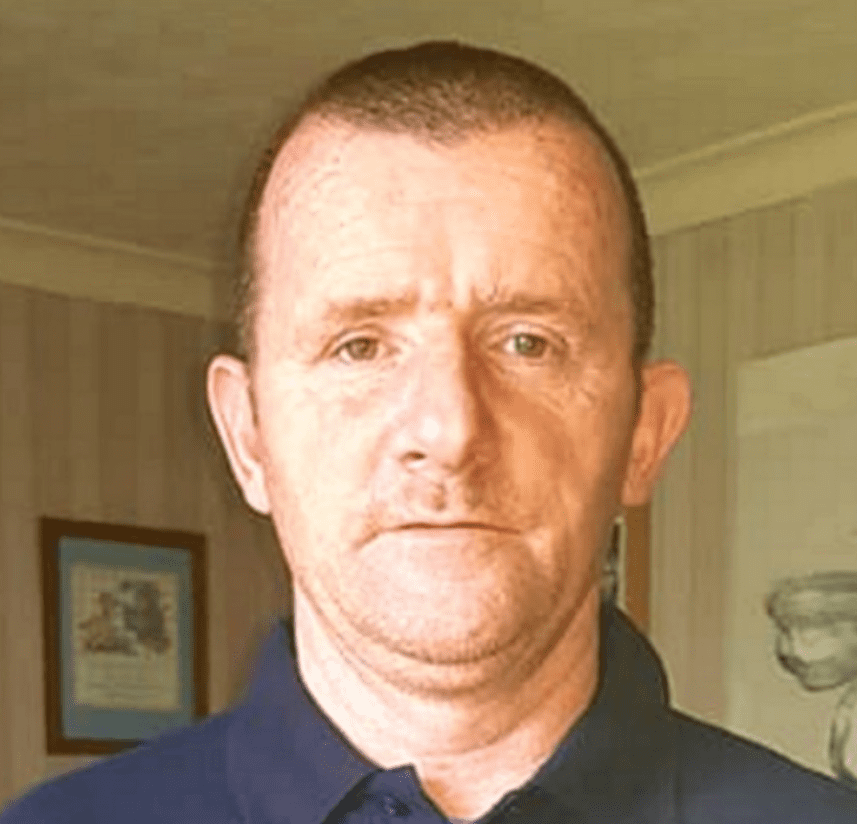 James refused to take payment from the lady after doing repairs to her boiler. He also added to the invoice “No charge for this lady under any circumstances.”

He added: “We will be available 24 hours to help her and keep her as comfortable as possible.” 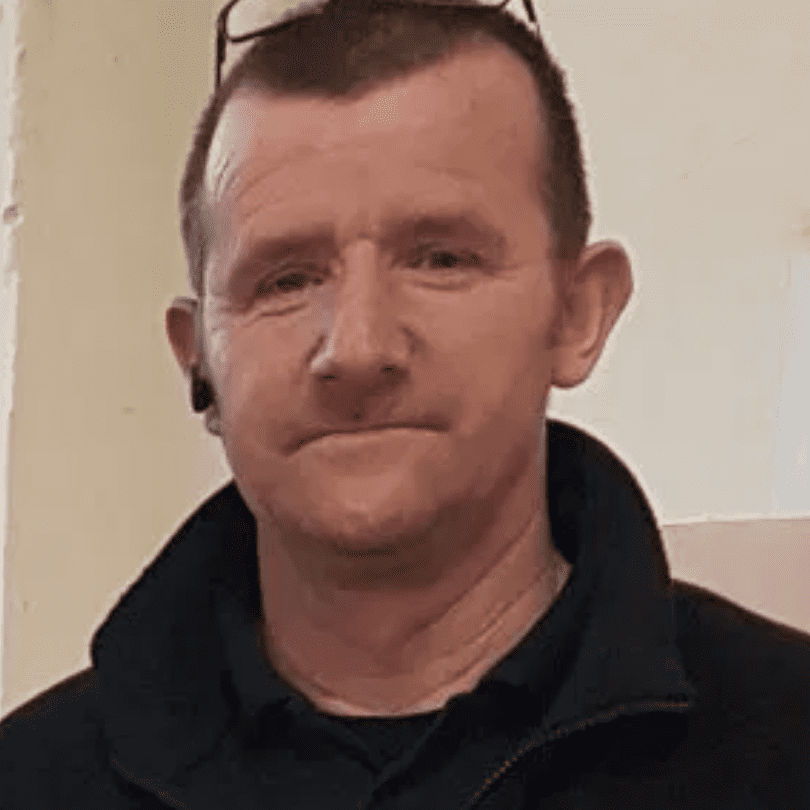 His new non-profit, Depher, was started when he saw an elderly man poorly treated by an engineer. He just knew this was his true calling.

So he closed his business for a more humble approach. But how would things pan out for the man with the big heart? 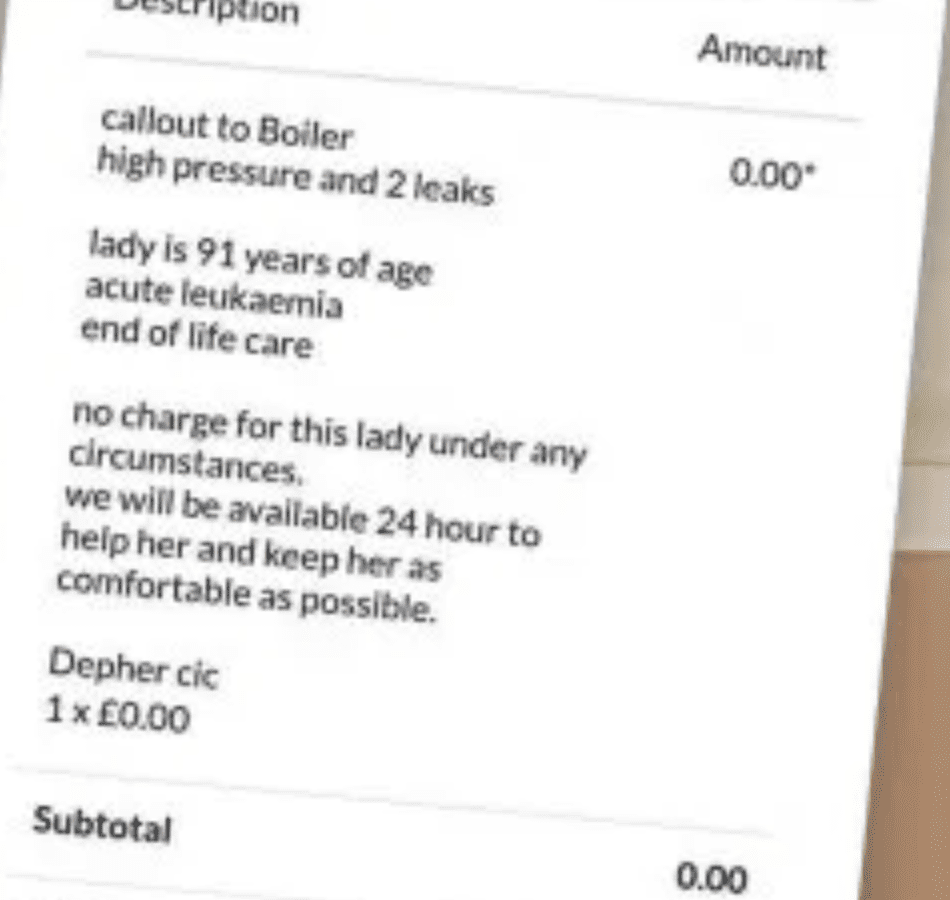 James has, in fact, stated that his switch to the non-profit company has had its rocky start, but surely all companies start at a slow pace.

James said a lot of people ask him: “Why are you getting yourself into debt? Why are you doing this?” 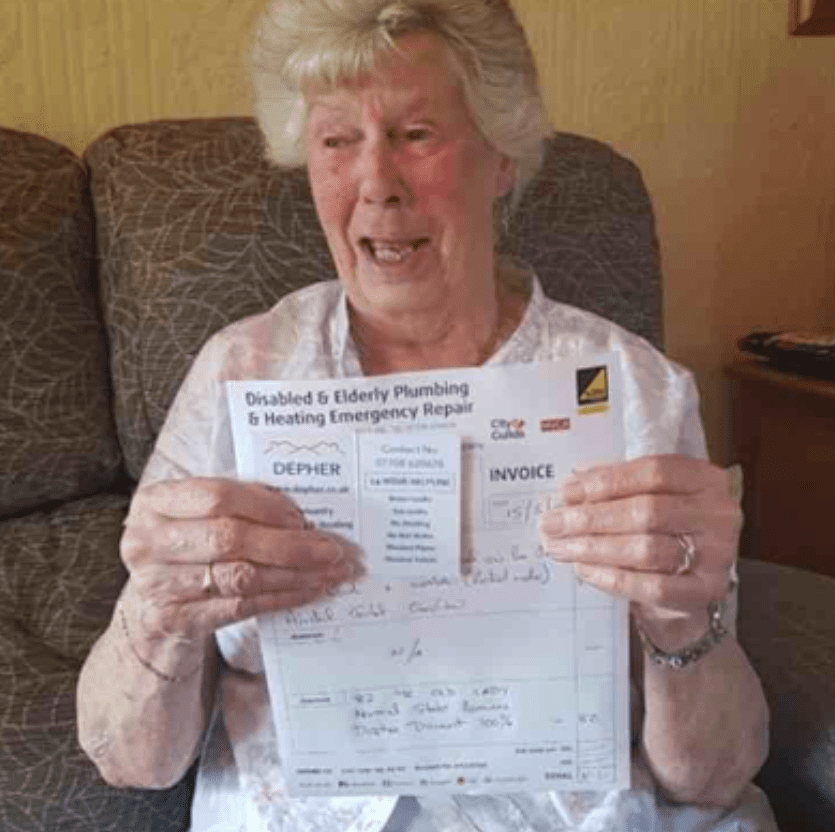 James stands his ground, believing that this is the best way forward, not only for himself but for those he helps.

And he has helped thousands of people since the closing of his private business. His final statement is enough to bring tears to your eyes. 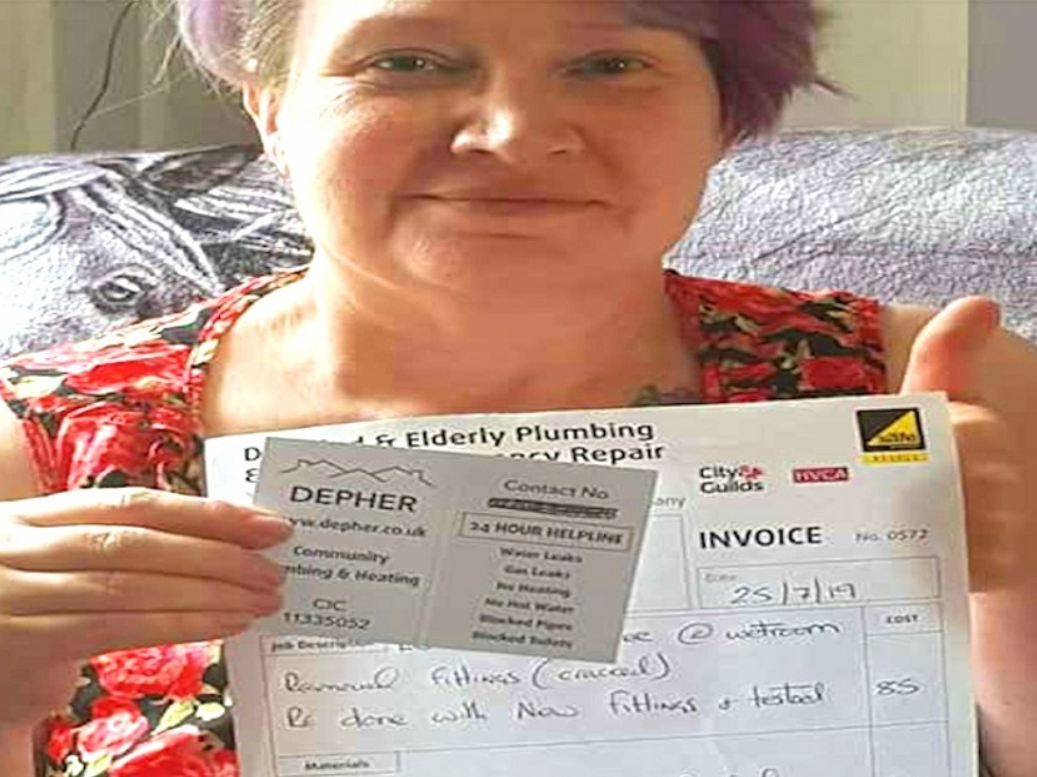 “I don’t want any person who is elderly and disabled in this country, in this day and age, to die or suffer because of a cold home or a lack of funding to repair the boiler.”

James has a remarkable heart, one that will surely see his business succeed.