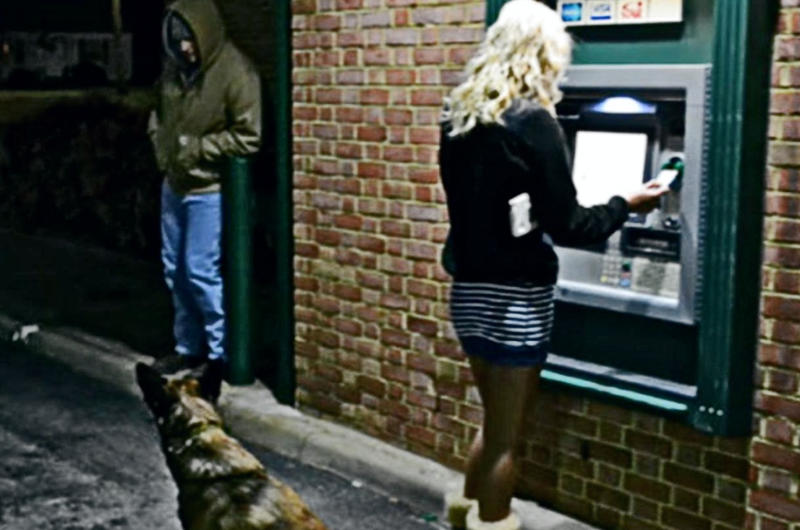 A Rush Of Fear

She could feel fear shooting up her back and giving her a chill. She felt adrenaline screaming at her legs to start moving and her to run in the opposite direction.

It was something out of a nightmare, she couldn’t believe it was happening when the dark figure came out of the dark. He was getting closer to her and matched her directions when she moved away. She knew this was a bad situation to be in. 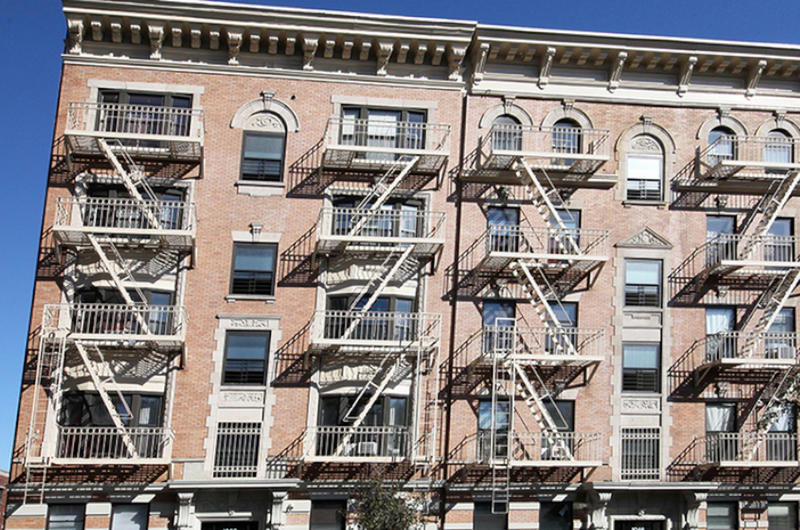 She only had two things that made her feel secure in her apartment. A few locked doors and a reinforced security gate as a last line of defense. But even if all of that faltered, she still had her faithful companion – Bear, the German Shepherd. 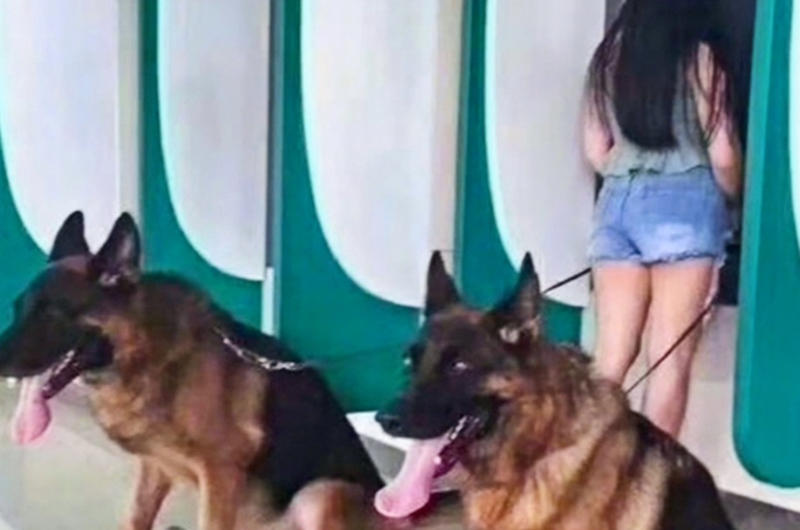 Bear was an old ex-cop dog from the police force. Through a few connections, she managed to adopt him after his service was finished.

He loved his retirement with his new owner, but he would still do anything to protect her if necessary. And tonight was definitely a necessary situation. 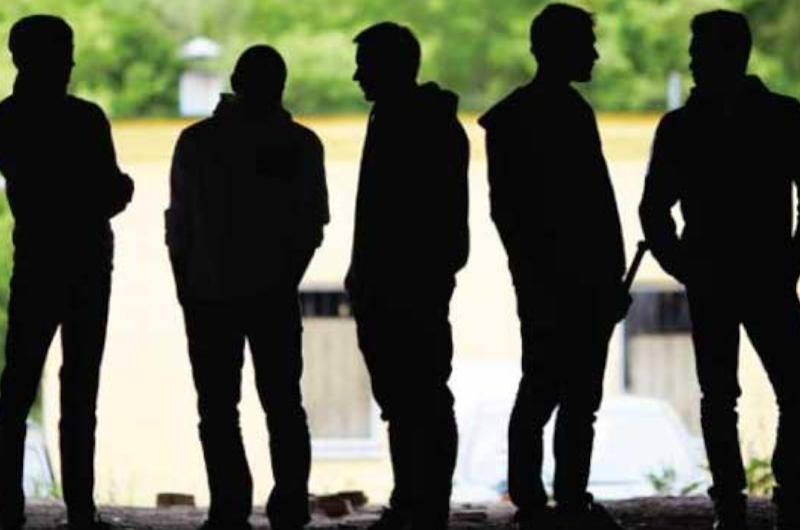 Sandra was always careful around town, especially at night, but that didn’t stop her paranoia and fear. She had to draw some money out of an ATM, the landlord said it couldn’t wait until morning, rent was due.

She took her loyal dog who could see in the darker spots that she couldn’t. Then, the first obstacle reared its head from around the corner. 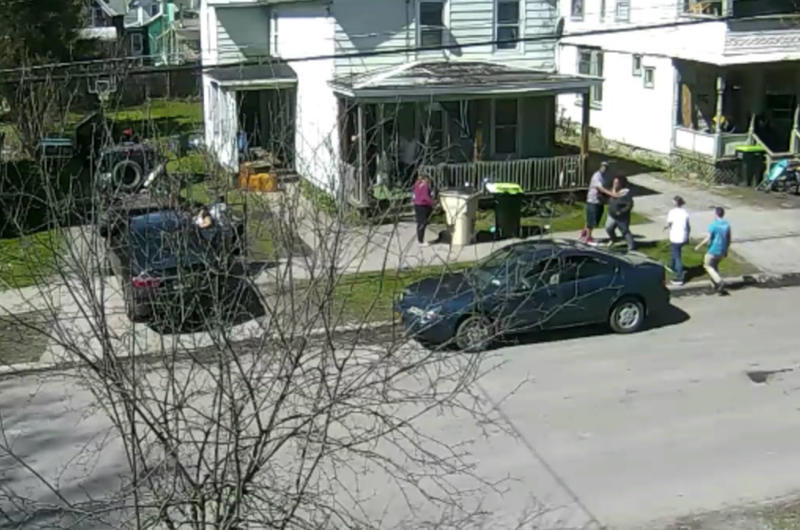 There were a few guys sitting on a doorstep, they were rowdy and clear intoxicated. They played loud music that no doubt kept everyone in the block awake.

They were all fit, and unabashedly armed. Sandra once again felt a pang of fear rising in her throat. Her body was screaming for her to flee, but then they noticed her. 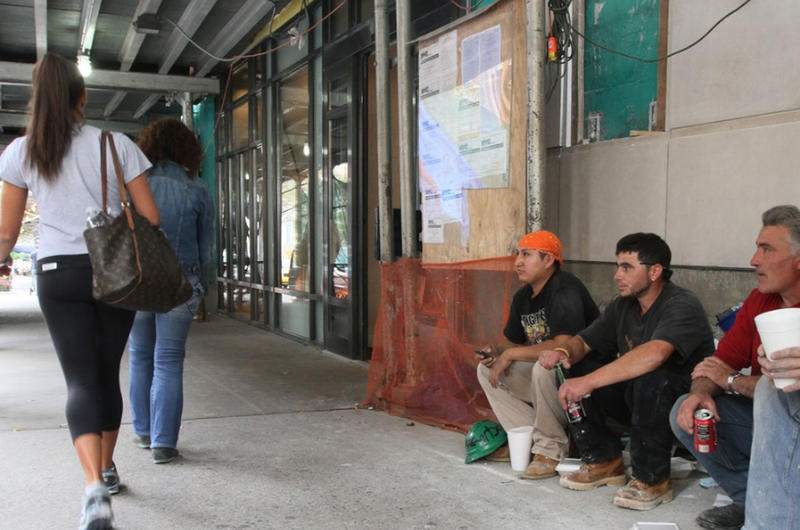 Then they said some disgusting things that would make any father punch their lights out. The catcalling continued while she tried to make her way past them, fearing that they might get up.

She thought about a few stories she’d heard in the past and the chills continued. She decided it best to quicken her pace and leave the rowdy men behind. After walking for another two blocks, she felt a bit better, but then understood that she wasn’t out of the frying pan just yet. She noticed something sinister out of the corner of her eye.

It was just a shadow at first glance, but then when it appeared in the light she saw it was a man. She could feel that Bear was eyeing him up and down, was it one of the guys from the doorstep? 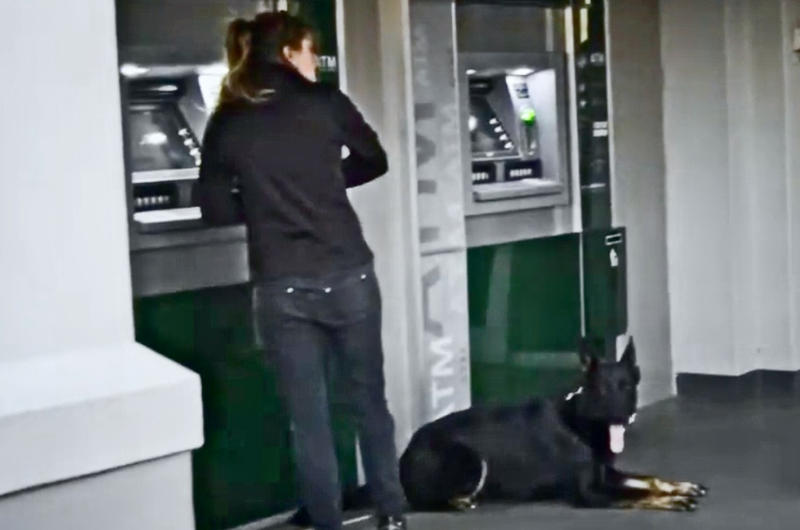 Sandra felt her pulse quicken as her legs became wobbly. She needed to reach the corner gestation where the ATM was located. And she had to do it fast.

She reached the keypad before the hooded figure, it seemed the man was walking towards her. She could feel panic start to form a knot in her stomach. She knew there was only one thing to do.

The man walked right up to the gas station’s door, he was way too close for her to feel safe. She was considering what she would have to do next.

The odor of his smoking jacket and cologne wafted near enough for her to smell. The next thing to happen was reflex on her end. She said one word that would save her life. 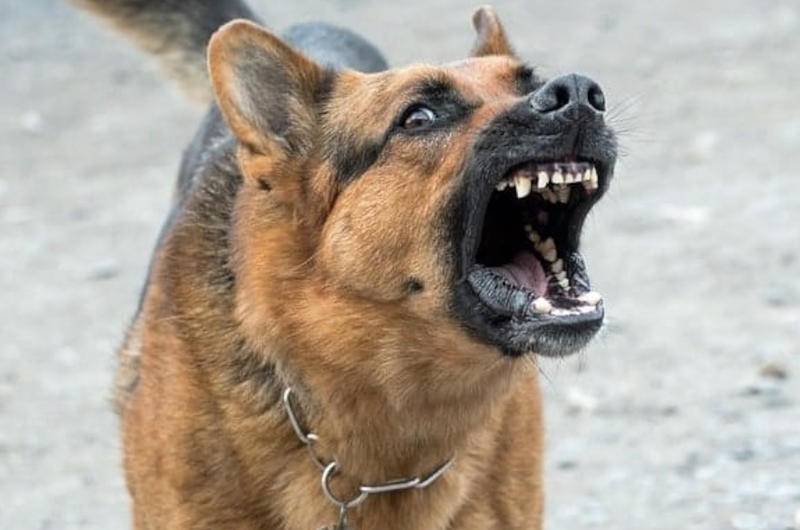 Bear’s old training from the police force hadn’t left him. She uttered one word – “Protect”. This changed Bear’s kind demeanor into that of an attack dog.

He squared up against the tall menacing man and bore his impressive canines. The man jumped back in surprise, now the light cast against his face. 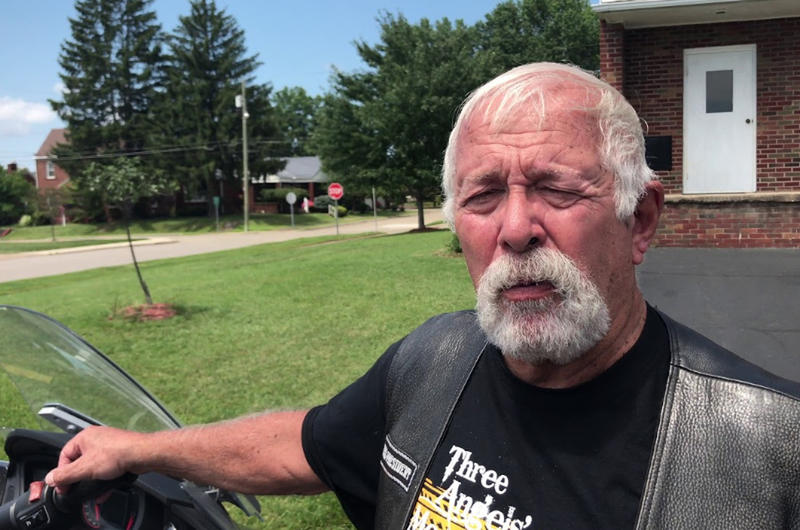 He was older – much older than the drinking guys. He had the appearance of a weathered biker.

He looked between a terrified Sandra and the intimidating police dog that was ready to go for the throat at any moment. He took a few more steps back and raised his hands in submission. It wasn’t enough to let her take Bear off alert, but a fraction of the fear melted away. “You shouldn’t follow a girl like that,” she snapped. He nodded his head and then said something surprising. He agreed and apologized. He was only there for the same ATM. It was too easy sometimes to forget that not everyone walked around feeling safe.

As Sandra quickly punched in her PIN and took out the rent, he commented he would never be able to sleep if his daughters lived in a place like this. He then pulled out a business card. It turned out the guy was a bike repairman.

She politely declined his offer to walk her home, but something inside her told her to keep the card and his other offer to call if she ever needed help. You never know. As she made the nerve-wracking walk back to her crummy apartment, she looked down at Bear. He was back on calm alert – a brown and black scruffy companion that would do anything to keep her safe.

She gave him a scratch behind the ears and one of his favorite treats from her pocket, and he gave her a loving lick in return. She was lucky beyond words to have him.