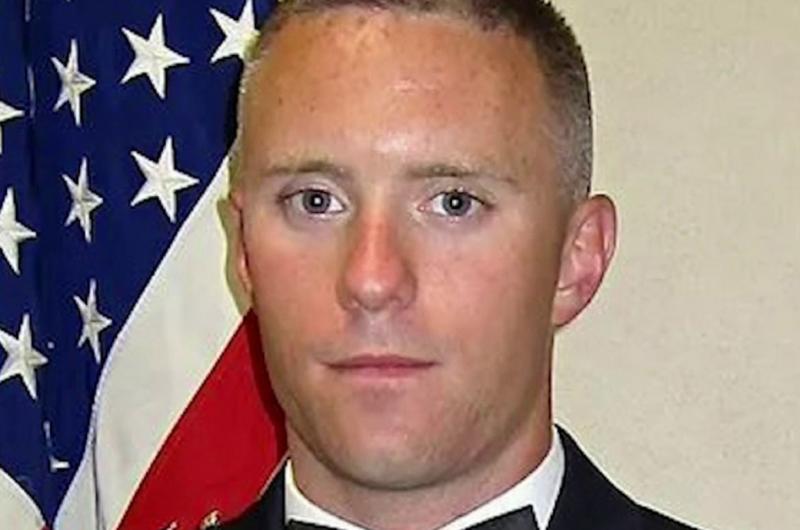 She felt tears streaking down her face as she held his things in her arms. She thought she was prepared, knowing how the spouses of soldiers often feel. But things would end in an unexpected way.

After opening his laptop just to look through all the photos they took together, she found something very strange. It was an eerie message that would spark something. 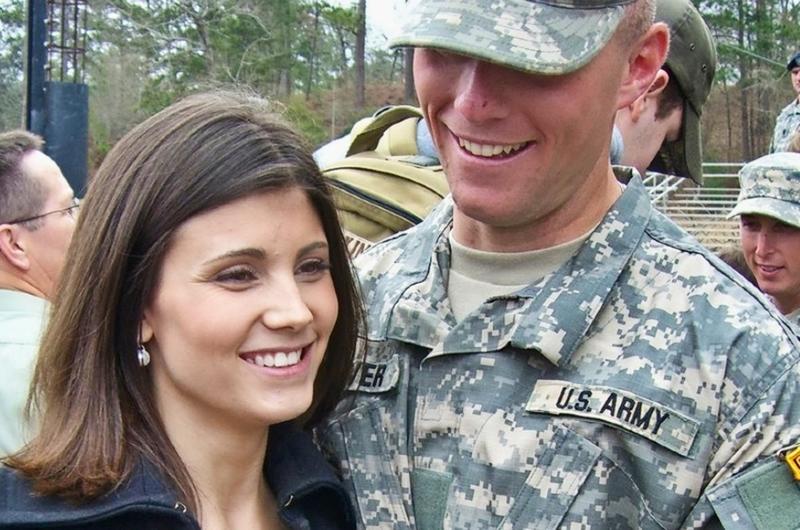 Nothing made Emily happier than the day she married her husband, Mark. She saw a good future with her husband that would be full of happiness and joy. But soon his profession would challenge these goals.

Her husband was a lieutenant in the United States Military. He was a patriotic man that would do anything to fight for his country. 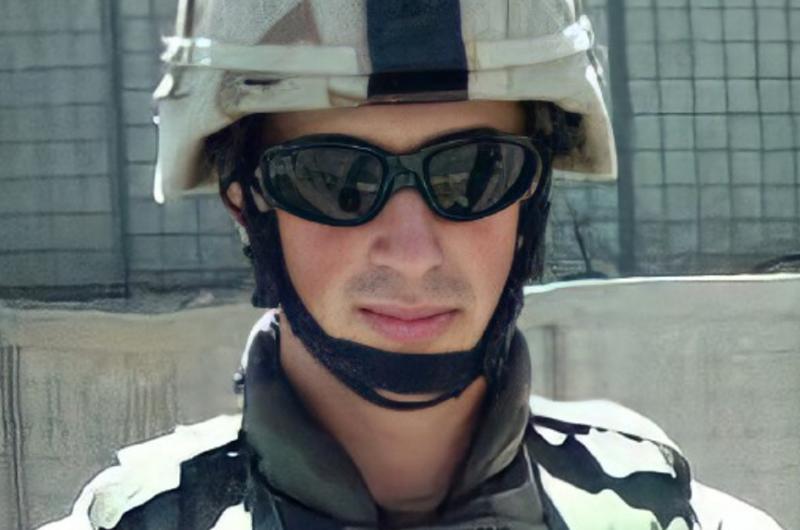 Mark’s happiest day came when Emily gave birth to their first baby – Brittany. He loved her more than anything else in the world. But his next deployment was approaching and he’d have to leave.

Emily knew that this was the harsh reality of being with a soldier. He would leave to Afghanistan soon and she’d be left to care for their child alone. 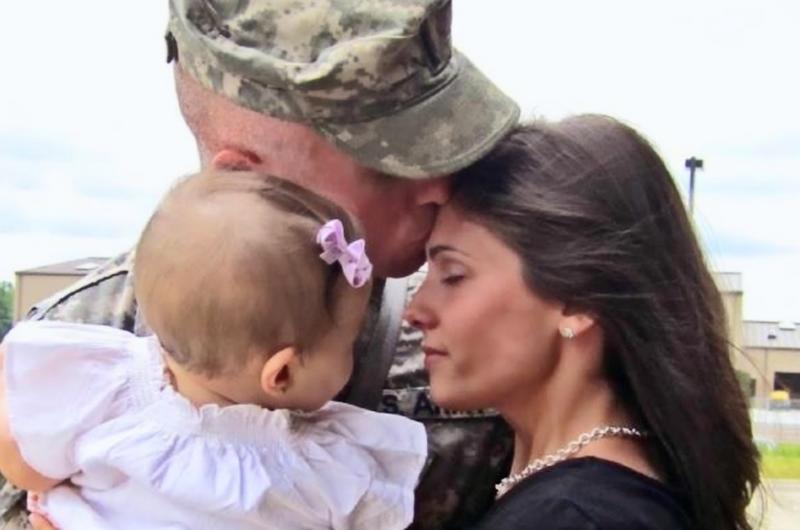 She didn’t want him to go, she had heard horror stories about soldiers deploying into Afghanistan. He was supposed to only be there for half a year. But things wouldn’t end that way.

She knew that the message pointed to a set of coordinates. She felt her heart race like an Olympic runner going for gold. 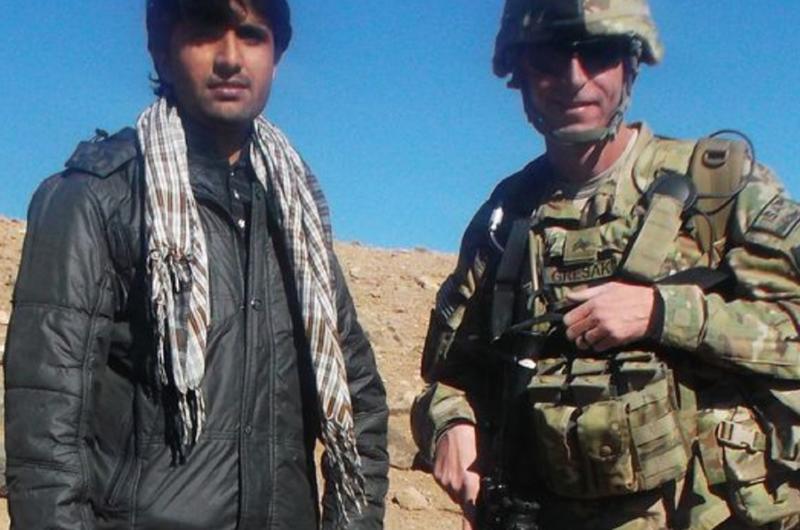 She had spent the first six months of his deployment going onto Facetime with him when he could afford to. The only thing keeping her going was that her husband would soon return.

But just as she spent hours preparing the house for Mark’s return, the phone would ring with some harrowing news. 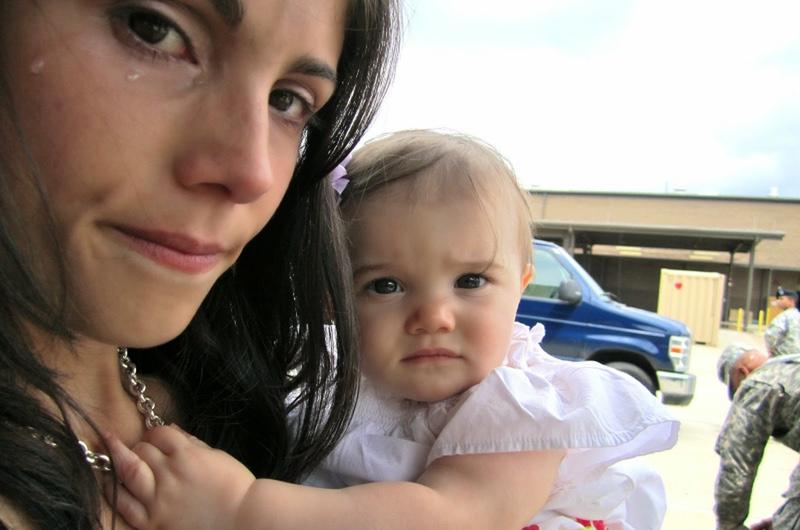 The contact on her phone was “Hubby”. She grinned and assumed he was going to share his arrival time it was something far more sinister.

He said there would be a delay in his flight and then he quickly hung up the phone. Emily could hear the panic in his voice and wondered what was going on. 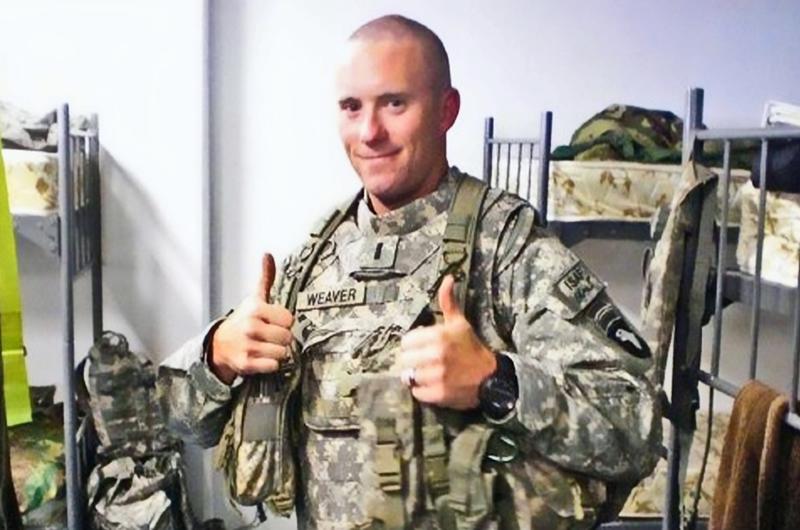 It had been days and now she was starting to worry. She couldn’t shake the feeling that something was very wrong.

It had been over a week and she got a call from someone from the U.S. Army. He had grim news – her husband was MIA.

Nowhere To Be Seen 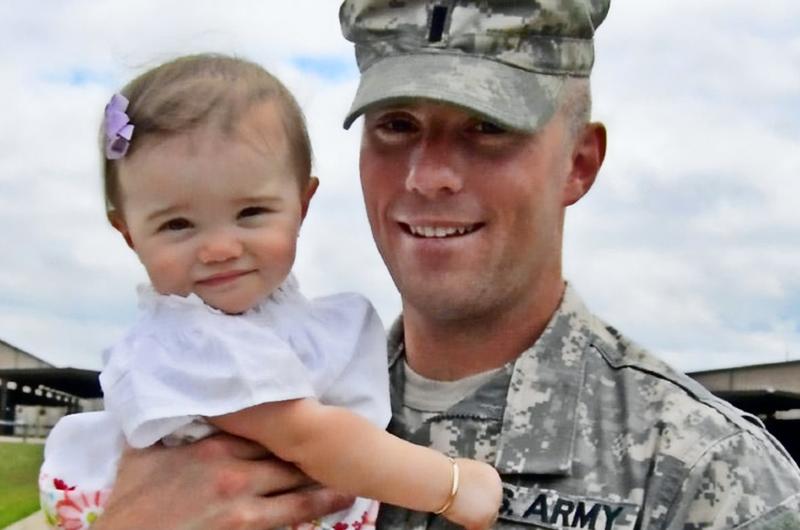 After two whole months of failing to locate Mark, the U.S army sent his belongings back to his family. Emily accepted his belongings crying inconsolably. What happened to him? Why couldn’t they find him? He couldn’t have simply disappeared!

Emily waited for news of his whereabouts and contacted every agency she could think of. Little did she know, the answer was lying right under her nose. 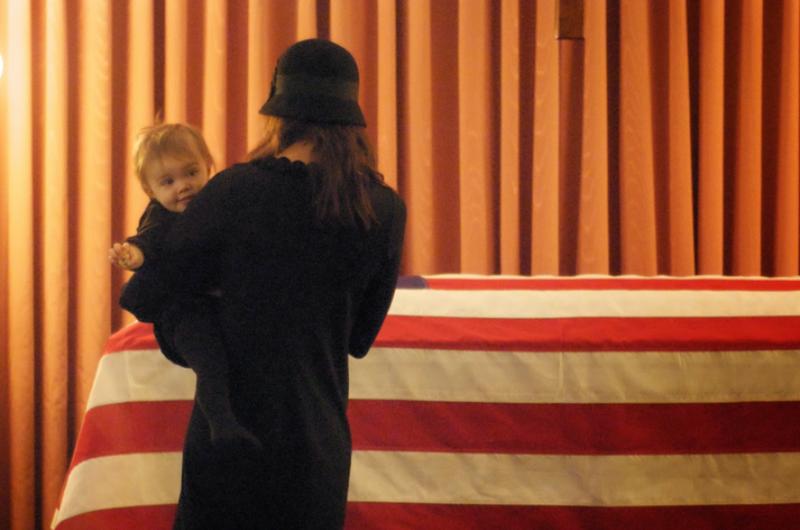 Another month passed before Emily had the courage to go through Mark’s belongings and open up his laptop. She had intended to look over photos he saved, but when the laptop opened up on a file addressed to her, her blood ran cold.

The letter made no sense. It was a love letter but it was full of errors and grammatical mistakes. Then it clicked. There was a pattern to this cryptic message. 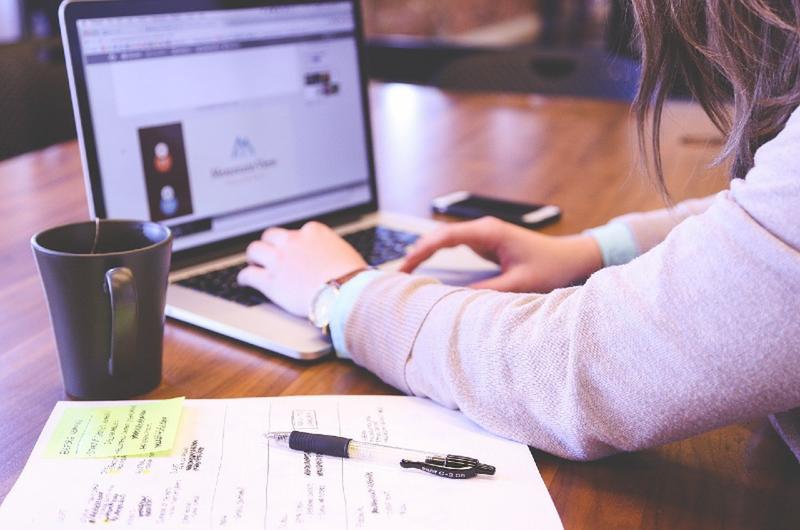 Emily raced to find a pen and wrote down all the capital letters and misplaced numbers. “Send Help”. Then she stared at the numbers in confusion. Was it a phone number?

She typed the numbers into google, but what came up with a coordinate reference. But it was nowhere near Afghanistan. She reversed the numbers and searched again. Her heart was pounding. 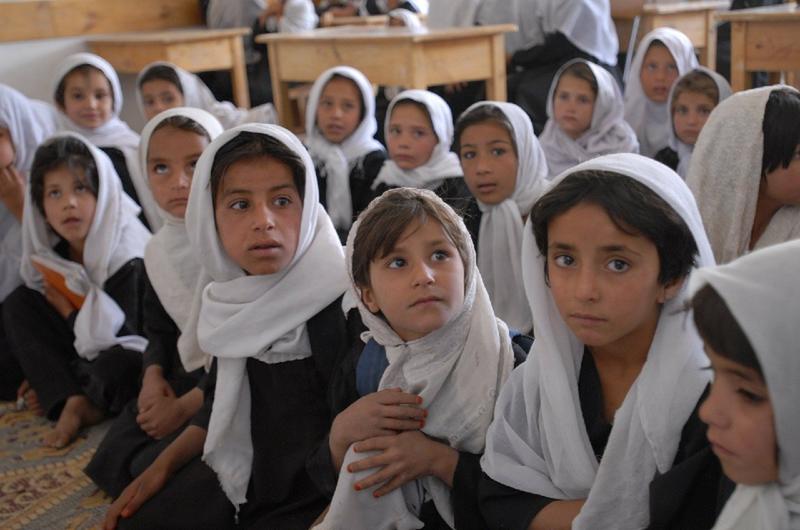 It was obvious he was in trouble. But why was he reaching out to her? What did he get himself into? The coordinates led to one of the last remaining schools in Kandahar.

What was he doing there? Riddled with fear, she had no idea who to turn to. But time wasn’t on her side. She did the best thing she thought she could and contacted his U.S Army base. 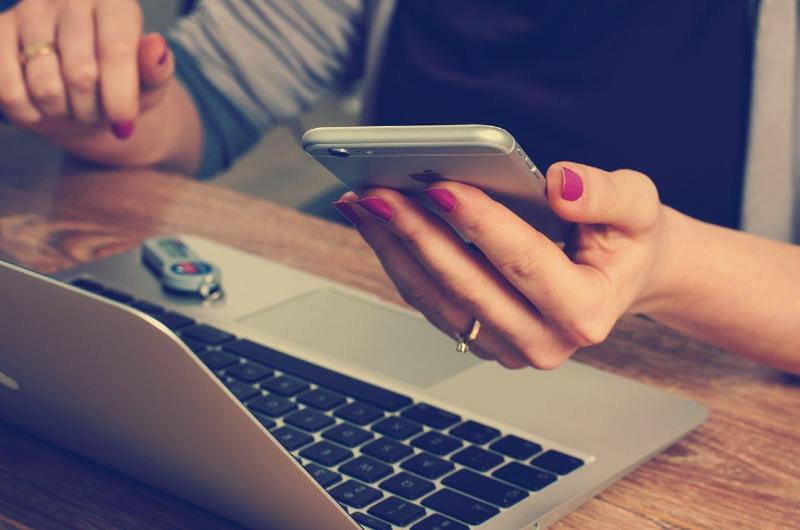 They immediately asked her to submit his file and reassured her that they’d investigate the situation immediately.

Within the week, Emily got an update. The school was a cover-up to throw off American forces. It was actually a hidden prison. Their raid freed 12 soldiers who had been detained there. But why did Mark ask for help from his wife instead of his team?

Preparing For The Worst 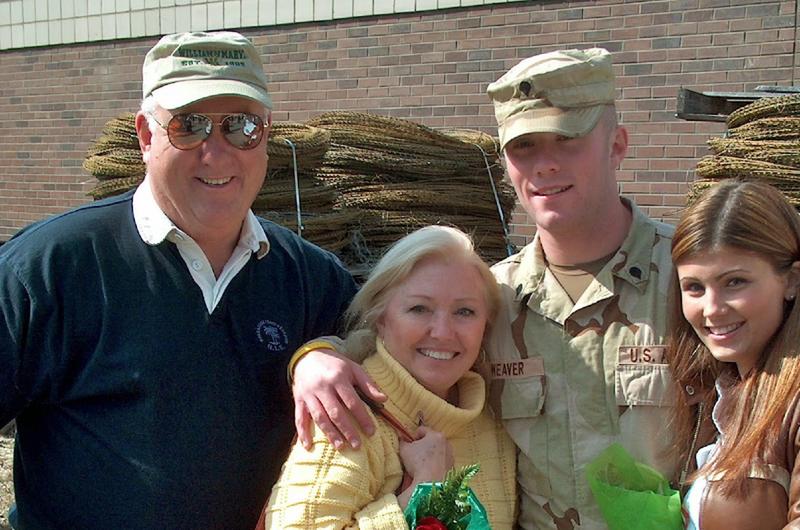 Just as Mark was about to leave, he got a last-minute mission but he knew it was risky, and with a number of reports of MIA soldiers, he sensed something might go wrong.

He saw the school in question a couple of times before and noticed it was patrolled by the enemy. He put a bet on his own life by assuming this was a hidden prison. And writing to Emily? 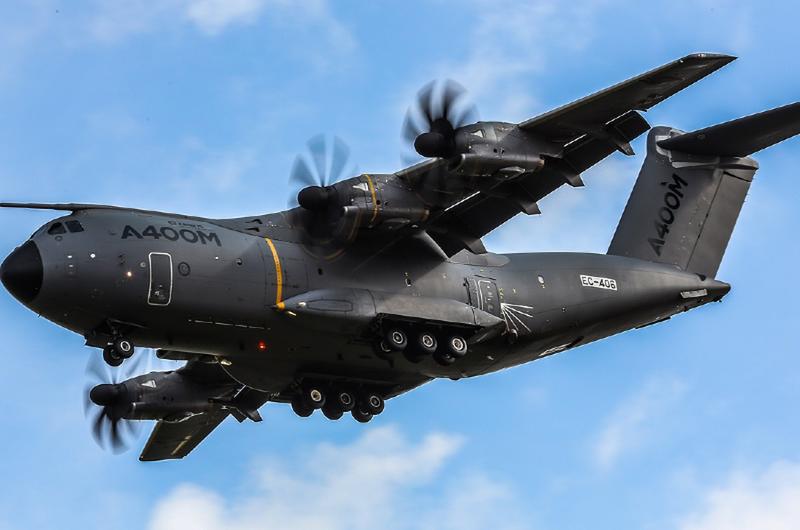 He knew that if he went missing, the laptop might fall into the wrong hands, if not, it would fall into her hands. She was the only one who could decipher his message and reach his base back in the U.S which had the necessary technology to survey the school.

Once they figured out that the school was a front, they ordered the rescue mission. And Mark? 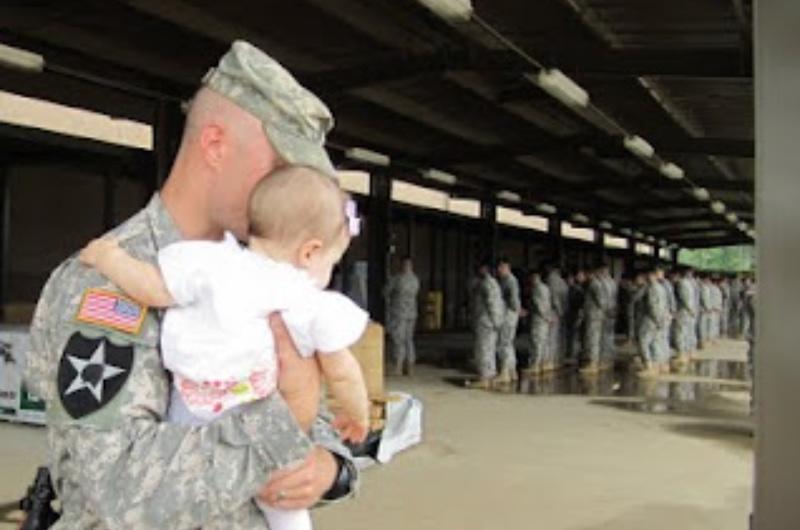 Mark finally returned home safely to his loving family with quite a story to tell. He had remained detained in the hidden jail for 3 months before Emily managed to figure out where he was.

He was delighted to be reunited with his girls, and Emily was more than relieved to have him safely back home.