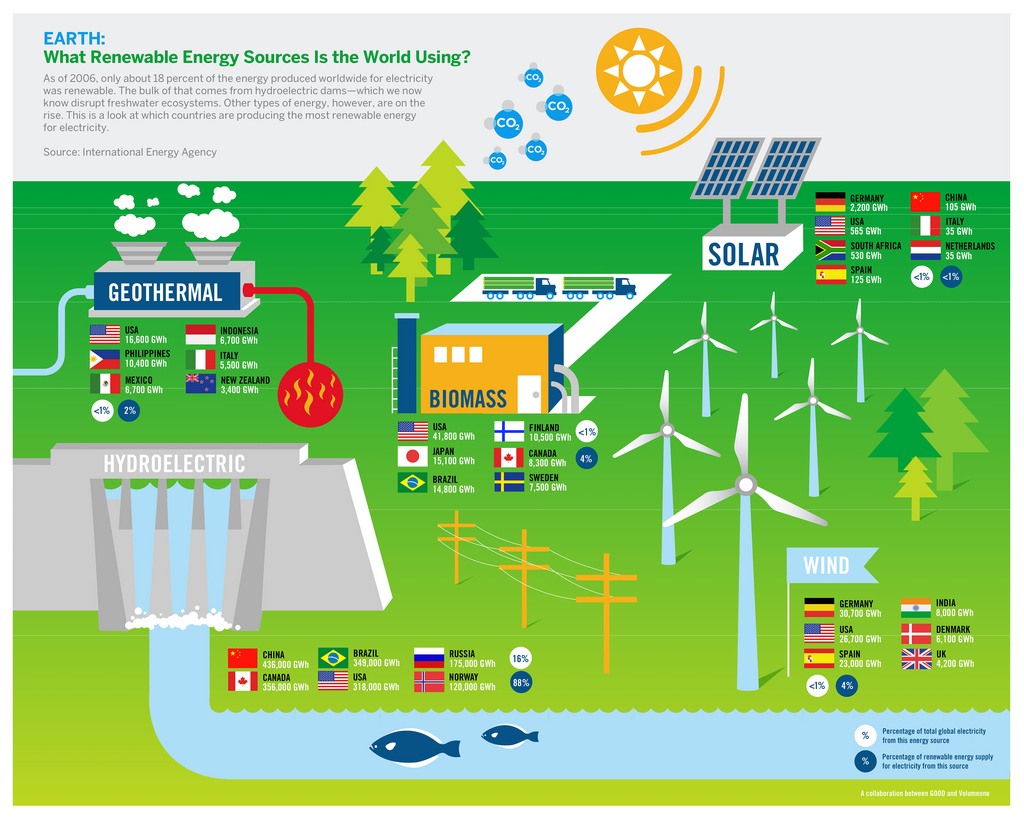 In December 2015, the price of a gallon of gasoline dipped below $2 for the first time since March 2009.  Suddenly, memories of forking over more than $4/gallon have grown distant, allowing car owners to leave the station with a full tank and a heavier wallet.

If gas prices remain this low for quite some time, consumers are likely to notice corresponding price decreases in virtually all the goods they buy, at least in theory. When you think about it, almost all goods — e.g., food, clothing, light bulbs, shovels, etc. — are ultimately shipped to a storefront (or your home) via a machine powered by gasoline. Many products and processes also rely on fossil fuels during their production.  But consumers haven’t seen prices for energy or airfare drop just yet.

So why are we seeing the price of oil going down, and why is it so low right now?  There are several reasons why we’re seeing lower gas prices:

In 2013, the U.S. hit a milestone when it announced it had finally begun producing more oil than it was importing from the Organization of the Petroleum Exporting Countries (OPEC). Fast forward two years later, and the United States was once again in the news for producing more natural gas than ever before.

This, of course, is due to the rise of fracking. While environmentalists argue against the destruction fracking brings with it, it’s hard to argue with the production of natural gas that results from the new technique.

Traditionally, the United States relied on OPEC for its oil and gas needs. Quite surprisingly, under President Barack Obama’s administration, this has begun to change — even as the U.S. refuses to tap into additional offshore rigs or explore the ANWR region in Alaska. 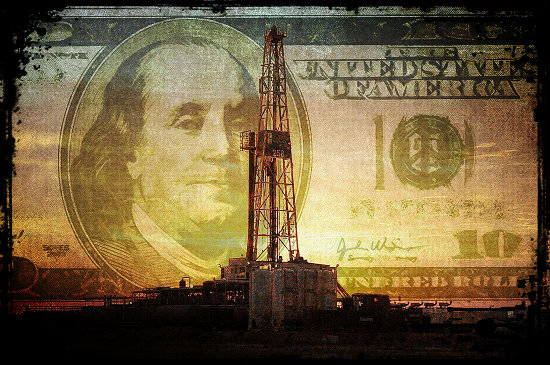 The same can’t be said for the countries that make up OPEC, like Saudi Arabia, Qatar, Iraq and Venezuela. Those countries have economies that are rather narrow: Oil makes them tick.

Now that the United States is producing more oil and gas than ever before, its citizens are relying less and less on foreign oil. The U.S. is the world’s largest economy, so this reality really hits OPEC’s pocketbooks (which are enormous to begin with).

Fracking is an expensive process, and OPEC knows this. Rather than limit their supply of oil, OPEC is instead trying to flood the market with oil, thereby driving the price down. The hope is quite simple: When the price of oil sinks low enough, the Americans will be priced out of production. It’ll simply cost too much to get something that can’t be sold for that much.

3  –  In an increasingly globalized world, demand dips down.

It’s no secret that the global economy is a bit shaky, to say the least.

While some insist the American economy has recovered from the Great Recession, the same can’t be said for every country scattered across the globe.

Whatever the case may be, with supply ramping up, demand hasn’t gone up similarly on a global scale, due in part to the economic climate.

While we’ve yet to realize the promise of widespread renewable energy — for the most part, the world still runs on coal, natural gas and other fossil fuels — measurable progress has been made.

Imagine a business owner who’s been sick of paying high energy prices for the last decade. Rather than being bound to any one energy provider, the business owner decides to invest in solar panels. He hopes he’ll eventually be able to wean the business off the grid altogether, generating enough energy to power his own business — with all extra energy being sold back to electric companies.

As renewable energy and sustainable practices become even more affordable and ubiquitous, demand for oil may dip down even further.

Looking Towards the Future

All told, industry pundits believe it’ll take years for oil to return to a cost somewhere around the neighborhood of $100/barrel.  But we know that “experts” aren’t even that good at predicting the future…  So really, it’s anybody’s guess.  What we do know is this:  crisis fuels innovation.  Nations and corporations that have diverse investments and sustainable recovery strategies will survive and prosper despite the economic turmoil.

This has been a guest post by Megan Wild, who writes about the impact of renewable energy and what it will mean for a variety of industries. You can read more of her thoughts on her blog, Your Wild Home.