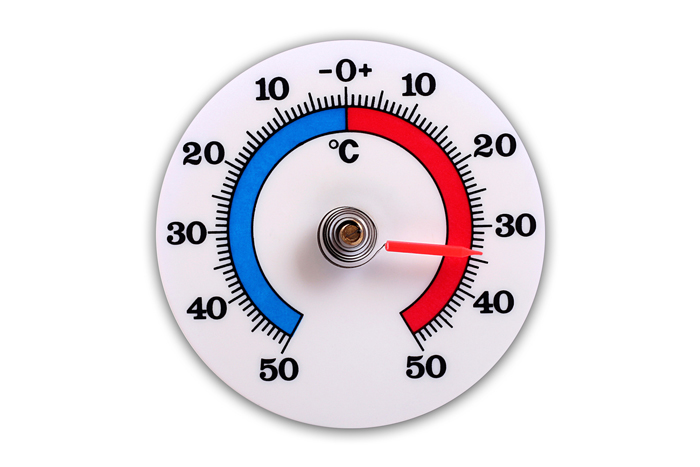 I found myself in a difficult situation the other day:  explaining the multiplication of two negative numbers to my 8 year old.

Negative numbers are rather simple to illustrate when using temperature because there is a clearly visible “zero” Celsius and numbers on either side of it.  Living in Canada, we can see dramatic fluctuations in temperature in a single day.

But then I had to explain why temperature even needs to go below zero in the first place… why not start at a lower number?  I told her about the concept of absolute zero and the Kelvin scale and quickly got in over my head.  And I struggled to provide a very simple explanation to her initial question:  why does multiplying two negative numbers give a positive number?

So I looked to the information superhighway, where I was met with a much better analogy:  money.

Found on reddit in the ELI5 (Explain Like I’m 5) subreddit, this question had many responses.  But the one voted to the top was provided by reddit user Zerotan.

Here’s the explanation that was provided:

The result is the gain or loss from where you started.

This response was quickly rebuked by another user, who had a good point:  the answer describes the abstraction but not the underlying roots. It’s like saying Greenland is further north than Italy because it’s higher up on the map.  It doesn’t actually explain anything.