A trending story on Twitter in July of 2019 created a lot of controversies and provoked a lot of mixed emotions, receiving an overwhelming amount of attention on social media.
What exactly happened that would leave this woman lost for words? 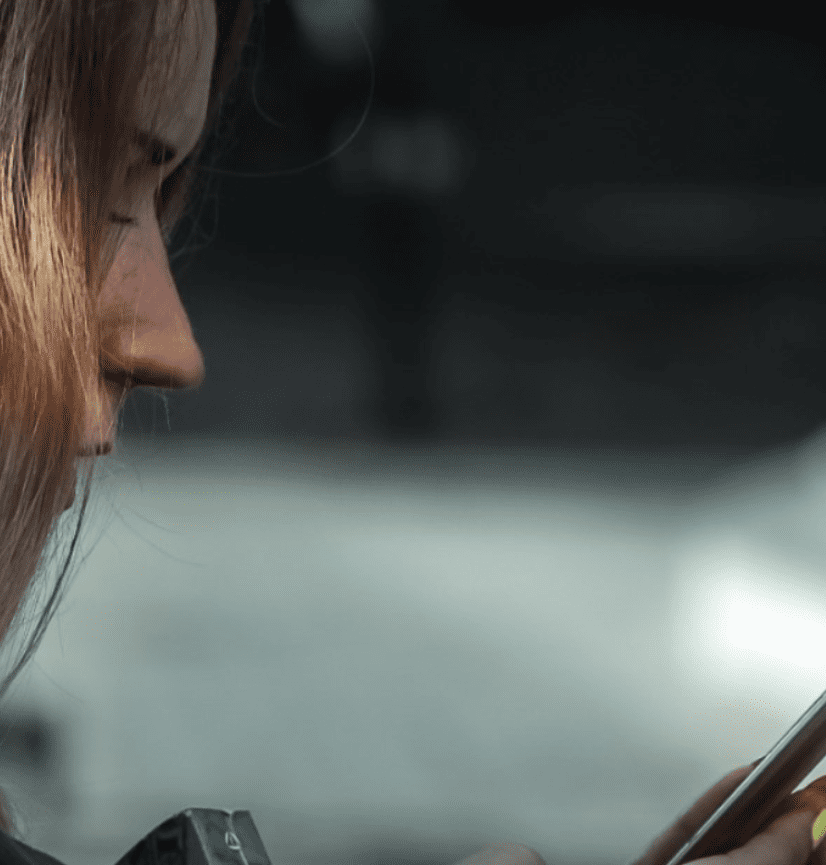 The text sent to Sanchez was one of appreciation and gratitude. The strange part of the story is that the ex was also getting married the following day.
But what did his message say? 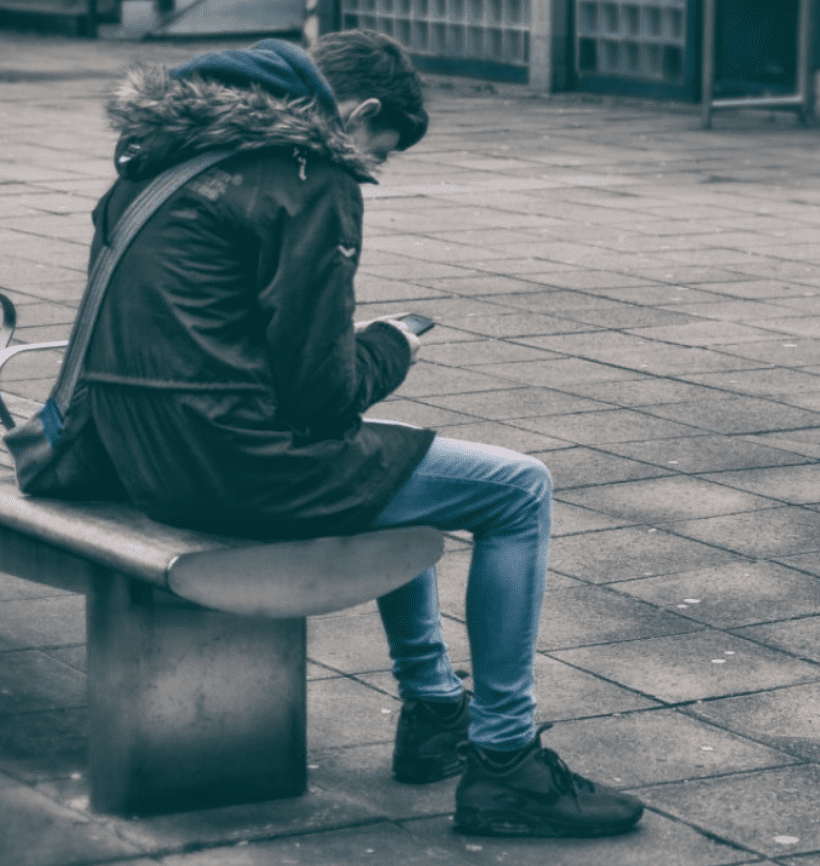 The message from the man getting married the next day, too, was very interesting. He was thanking her for their time spent together.
The man stated that she showed him how to love and that their time together was very valuable to him. 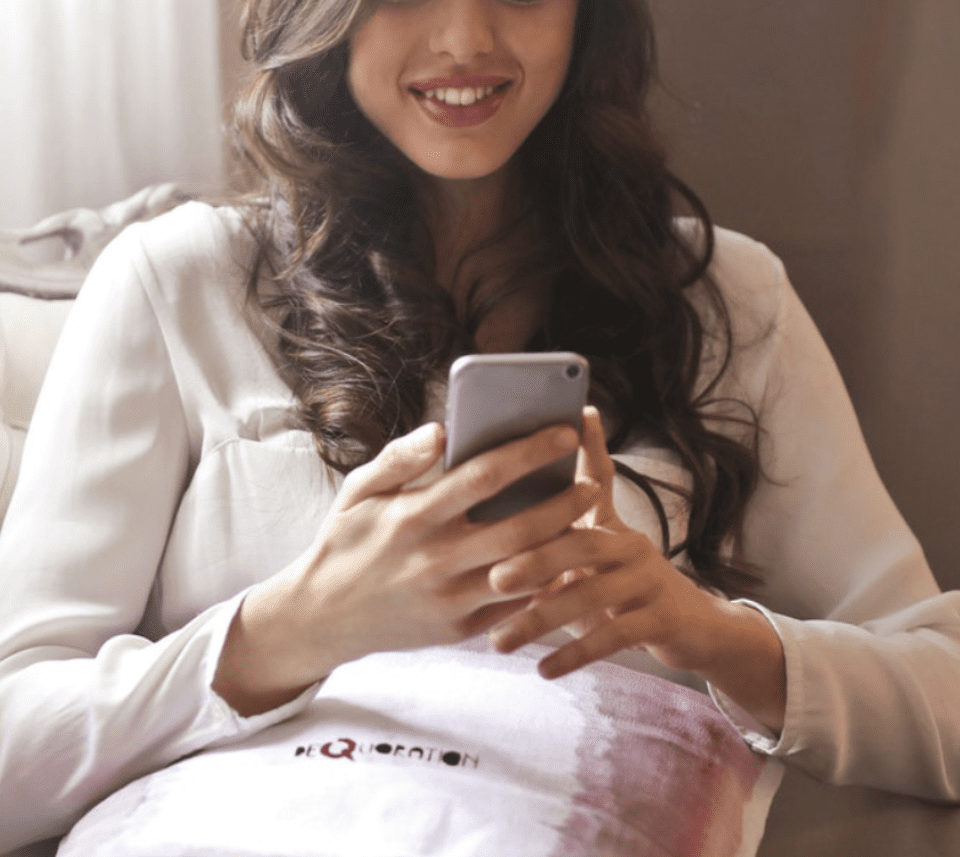 Some people said that Sanchez shouldn’t have been so impressed by the situation that she had found herself in because the guy truly sounded like a stalker.
Wouldn’t it be inappropriate to message a woman from a past romantic relationship the night before her wedding? Maybe the man who messaged her the night before his own wedding wasn’t exactly sure that she was also getting married the next day.
With comments flooding in, would Sanchez reply to the man? Sanchez Aguilar quickly defended her ex on social media, stating the fact that he didn’t flirt with her in the message.
He merely thanked her for helping him be a better version of himself. He even wished her all the happiness and love in the world. The man’s identity was never given up or shared by Sanchez — she wanted to protect her ex’s identity, even though this truly could have gone either way. Relationships are sacred to begin with.
And although the post received tons of negative publicity, Sanchez was left speechless by the fact that the message was so sincere and sweet. Clearly, the man truly loved her.
Must Read
Human Geneticists Finally Apologize For Horrific Past Experiments On Humans
The World Is Now 90 Seconds To Midnight
New Study Suggests Teacher Evaluations May Perpetuate Academia's Gender Biases