Are there differences between comets, meteors, meteorites, and asteroids?

With the help of the American Meteor Society, this could help break down the terminology for you with the assistence of some infographics. The difference between a meteor and a meteorite explained. Source: American Meteor Society

Comet: A solid body made of ice, rock, dust, and frozen gases. As they fracture and disintegrate, some comets leave a trail of solid debris. The nucleus (solid part) of the comet could be tens of kilometers across, but the tail could be millions of kilometers in length. 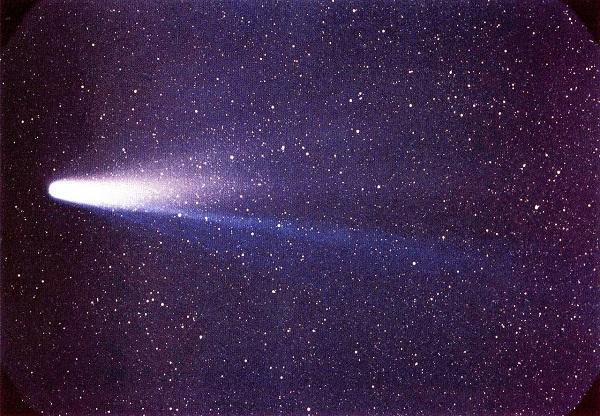 Asteroid: Small, rocky, iron or icy debris flying in space. Range in size from 1 meter to hundreds of kilometers. 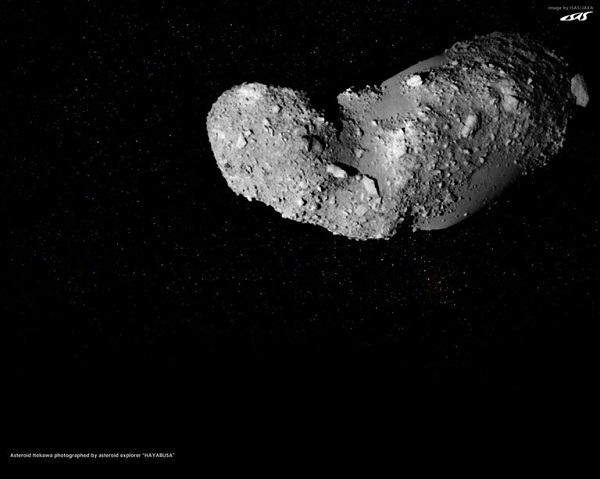 Meteoroid: A small asteroid, ranging in size from several microns to 1 meter. Meteoroids enter the Earth’s atmosphere at extremely high speeds – from 11 to 72 kilometers per second.

Meteor: The light emitted from a meteoroid or an asteroid as it enters the Earth’s atmosphere and breaks apart. The meteoroid will travel unchanged while it travels in space, but once it hits the Earth’s atmosphere it encounters intense friction and begins to vaporize. A meteor tail caused by a grain-sized meteoroid is a about a meter wide but, because of the high speed of the debris, may be many miles long. 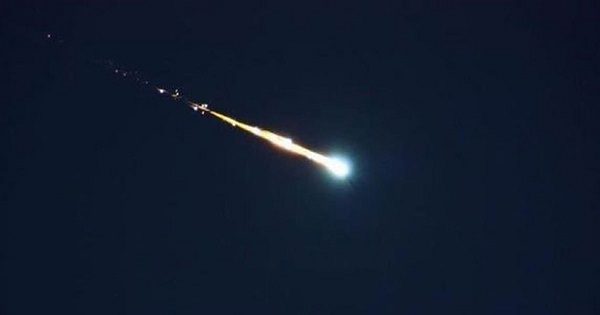 A meteor streaks across the sky over Maryland, USA (Image Source: ChronicleLive)

Meteor Shower: An annual event, when the Earth passes through a region in space having a great concentration of debris, such as particles left by a comet. From Earth, it looks like meteors radiate from the same point in the night sky.
Fireball: A meteor brighter than the planet Venus.  Examples include the Perseid meteor shower in August or the Leonids meteor shower in November each year. Bolide: The light emitted by a large meteoroid or an asteroid as it explodes in the atmosphere.

Meteorite: A fragment of a meteoroid or an asteroid that survives passage through the atmosphere and it’s the ground. They can weigh a few grams to several dozen tonnes.