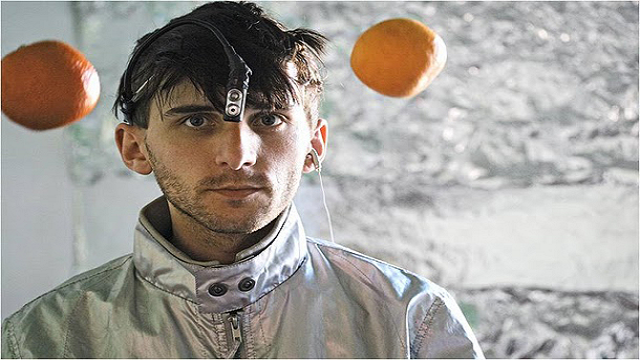 “We’re all cyborgs now.”  That’s a quote from Amber Case’s TED Talk she gave in 2010, and I think she’s more right now, in 2015, than ever before. Of course, she’ll only get ‘closer’ to correct as time goes on, but let’s see what things have changed or progressed since 2010.

“We now rely on ‘external brains’ to communicate…”

MIT did some research and, created robotic ‘helper arms’ that can sense what the wearer needs to assist in placing ceiling tiles inside the fuselages of commercial jets. Robots that can sense what you need and help without requiring any extra input from the user could transform a large number of industries, and even help with paralyzed patients at some point, too.

Harry Asada and his team have been developing this autonomous supernumerary limbs for a year or two now, showing off a “7-finger robot” last year that attaches to the user’s wrist and allows them to automatically perform many conventionally two-handed tasks with one hand. Think of anytime you’ve had to try and do something with one hand that was… extremely annoying: opening a container, untwisting a cap, opening a letter. And because it’s autonomous, it doesn’t require as much ‘training’ as a traditional prosthetic. 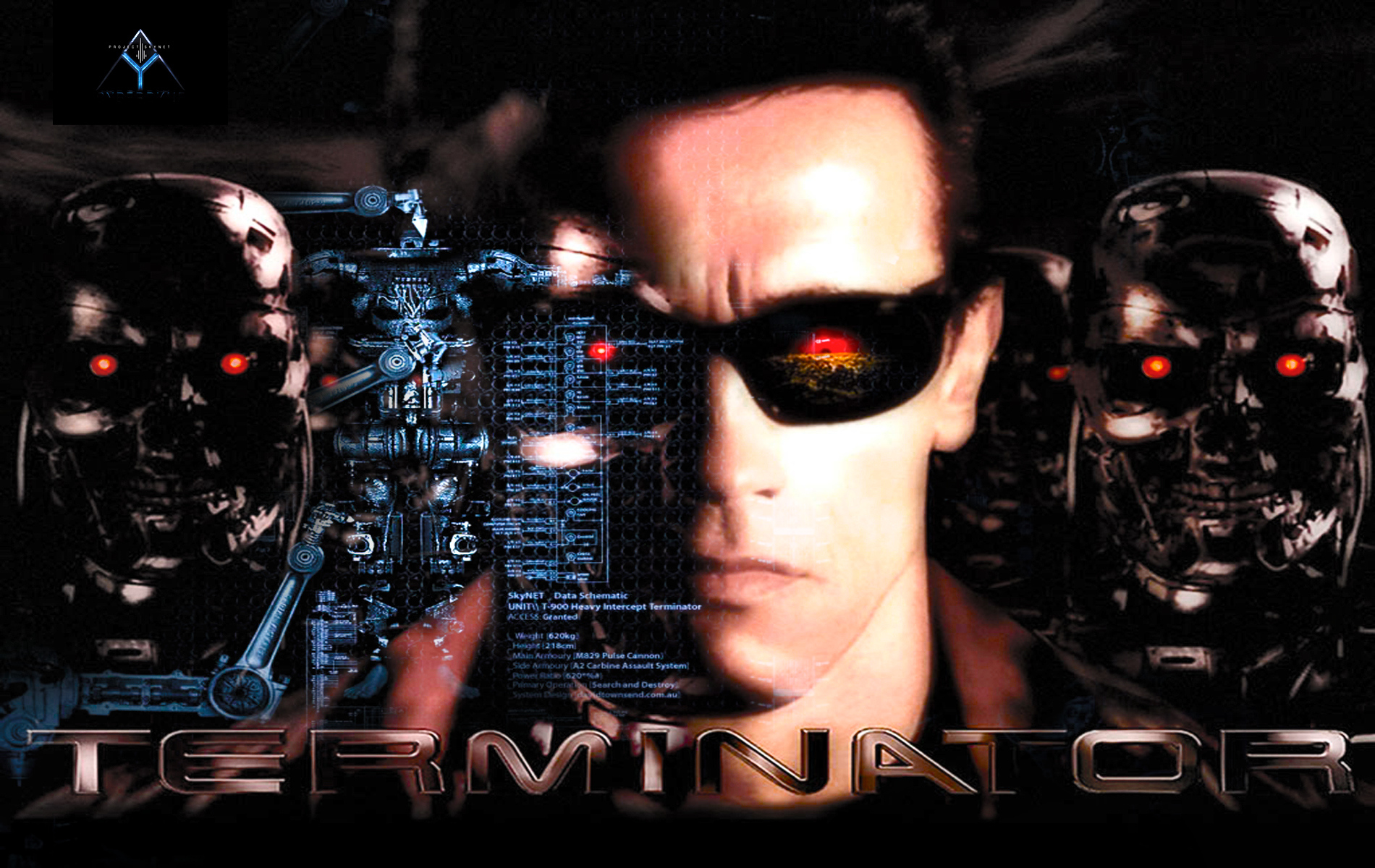 Cyborgs have been a part of pop culture for decades.

Bionic replacements, similar to the autonomous limbs that MIT created, have been created by Ekso Bionics that utilizes exoskeletons to imitate the movement of muscles and use motors to move the body’s joints.

Additionally, while prosthetic research has hummed along over the years, the biggest thing has been giving feedback back to the wearer. Earlier this year, University of California, Irvine, was able to give a man who wouldn’t use his legs the ability to walk again by bypassing his damaged spinal cord entirely and transferring his brain’s signals to his legs, which let him walk on his own power again.

If a patient is missing their limbs, new bionic ‘skin’ that provides feedback to the wearer gives amputees a full range of touch. Previous feedback was based on pressure or temperature, and often, only pressure based on the location of the prosthetic and it’s attachment to the socket for the wearer. This was rudimentary and didn’t give nearly enough feedback to allow a user to modulate their grip or adjust for changing conditions. It was like trying to use a claw machine with your eyes exclusively, then suddenly being allowed to reach inside all on your own.

Bionic limbs have come a long way, too. While myoelectric limbs have been available for decades, they’ve never been very ‘quick’ or ‘smooth.’ Myoelectric prosthetics utilize the electrical signals your brain sends to your muscles to infer what you’d like to do, and they require some training to get a hang of using properly. 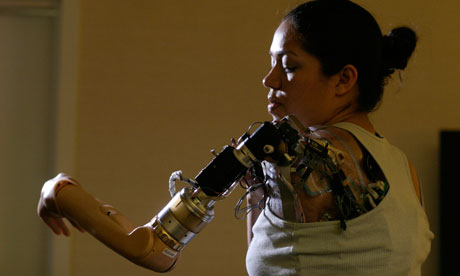 Claudia Mitchell was the 1st woman to be equipped with a bionic arm.

Researchers at the California Institute of Technology helped develop a robotic arm that doesn’t tap into the motor or premotor cortex, but the posterior parietal cortex. You can almost think of it like the “pre-premotor cortex.” It’s where your initial decision to make a movement is ‘planned,’ and by tapping electrodes into that area and allowing a computer to analyze and ‘smooth out’ the raw data, it can infer based on the intent of the subject, rather than the deliberate muscle movement impulses.

Obviously, there is a lot of promise in this field. Stem cell research could potentially restore damaged nerves and restore control to paraplegics that still have their limbs. Potentially, more advanced prosthetics or lab-grown limbs could replace destroyed or missing limbs in patients who have lost them.

Neil Harbisson has an antenna implanted into his head, which sends information to him.

Implications for the Future

The ability to incorporate autonomous machines that can guess what you want to do, or ones that can read your intent without requiring deliberate control, could open up a lot of avenues to help add more independence or enhancement to any individual.

Supernumerary research still needs to be done to analyze how the mind can adapt additional machinery or limbs into its mental map of the body, but like Harry Asada mentions in his 7-finger robot video, we’ve learned to incorporate a lot of machinery into our lives. Keyboards become extensions of our fingers; cars become extensions of our legs, all without much more thought than simply grabbing a cup and lifting it.