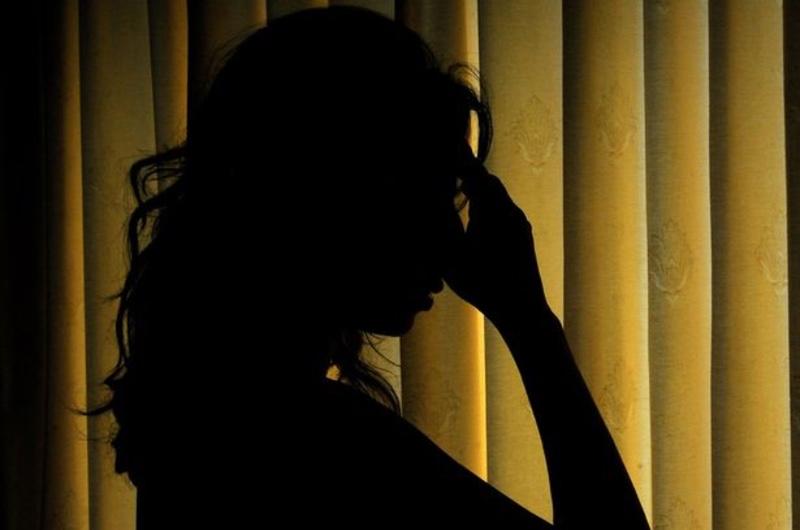 She didn’t pay much attention when she first noticed the mark on her car. But soon, it became very obvious that it was something she should have paid more attention to.

She looked at her phone. Everything made sense now. Her heart began to pound as she scuffled to get back inside her house. She had to act fast. 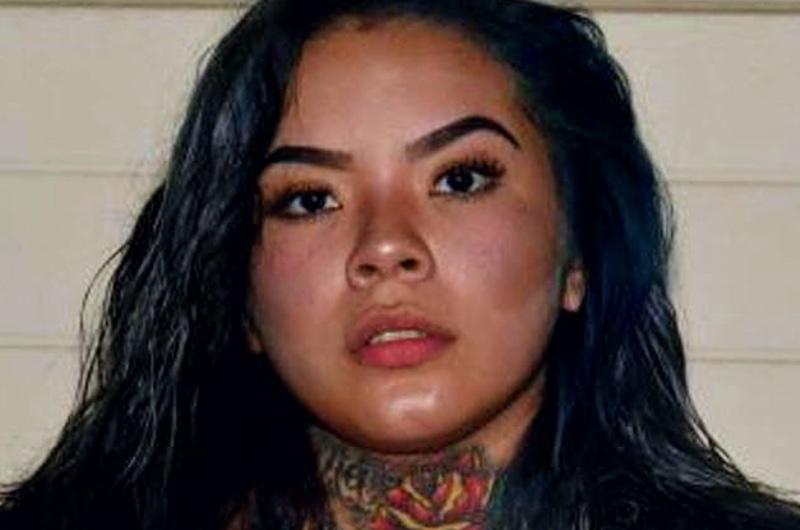 Jade Jules came back to her house, after a long week of hard work, she was exhausted. She just wanted a quiet Friday night in front of the TV.

Jade was an independent 27-year-old woman who lived in Newfoundland, Canada. But she had never wanted to be alone more this weekend. 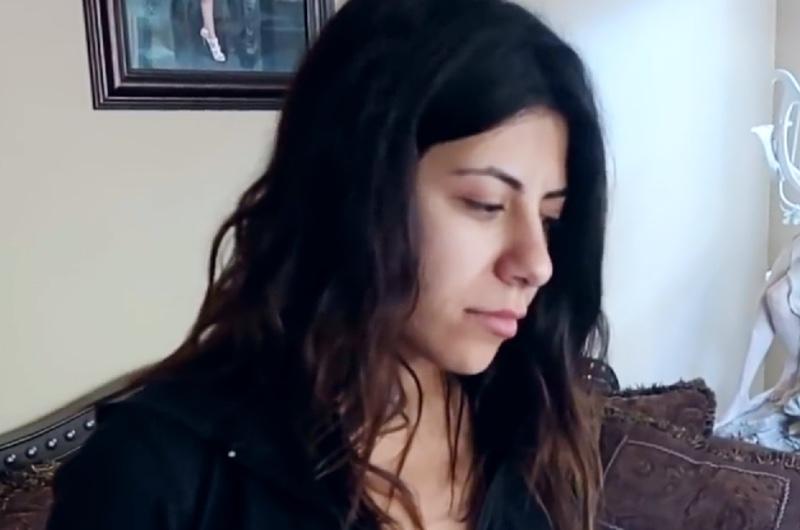 Even though she had a social job working as a waitress and she was constantly surrounded by people, Jade was quite the introvert. She didn’t like chatting to anyone outside of her small friend circle.

She always tried to keep a low profile and didn’t like people watching her. But for some reason, she always seemed to attract unwanted attention. Jade decided to go to bed since she was tired from the busy work week. But as she was about to fall asleep, she heard something strange outside her house, coming from her yard.

She heard rustling and then it suddenly stopped. Not paying much attention, she fell back asleep quickly. Unaware of what was actually about to happen inside her property. 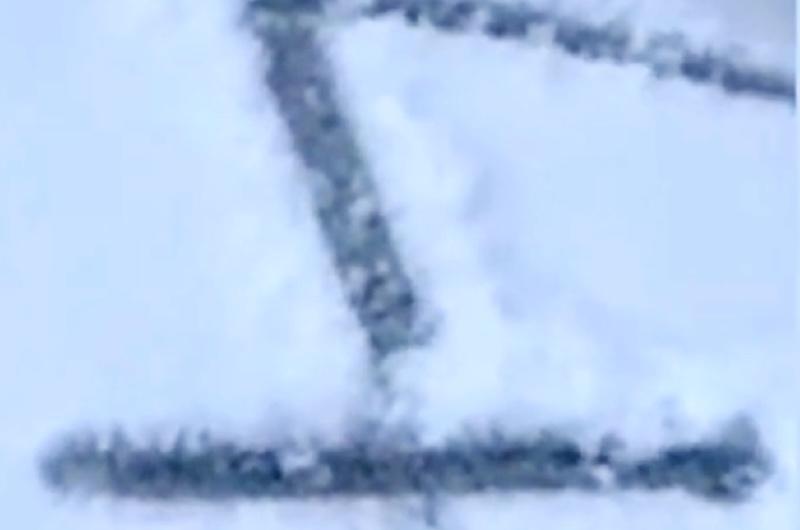 When she woke up the next morning to take out her trash she realized that something very strange had happened to her car.

On her windscreen, the letter 1F had been written in the snow. Again she didn’t think too much of it. Even though someone had clearly trespassed on her property. Was this “1F” related to the rustling she had heard last night? Did someone do this while she was sleeping soundly in her bed?

The letter could have been teenage graffiti but it seemed too perfect. There must have been more to this situation. Something was off. She grabbed her phone and took a video, uploading it to TikTok. She wanted to know if anyone out there could tell her what this symbol meant. She getting more worried every day.

She couldn’t wait for a response. When the replies finally started rolling in, her suspicions were only confirmed. They wanted her to run. Jade had to spring into action. She went inside her home and locked all of her doors and dialed 911 on her phone. She explained everything to the operator and told them what everyone had said. She wanted to know the truth.

The operator clearly knew what the significance of the symbol meant. They then told her to stay indoors and that the police would be over as soo as they could. 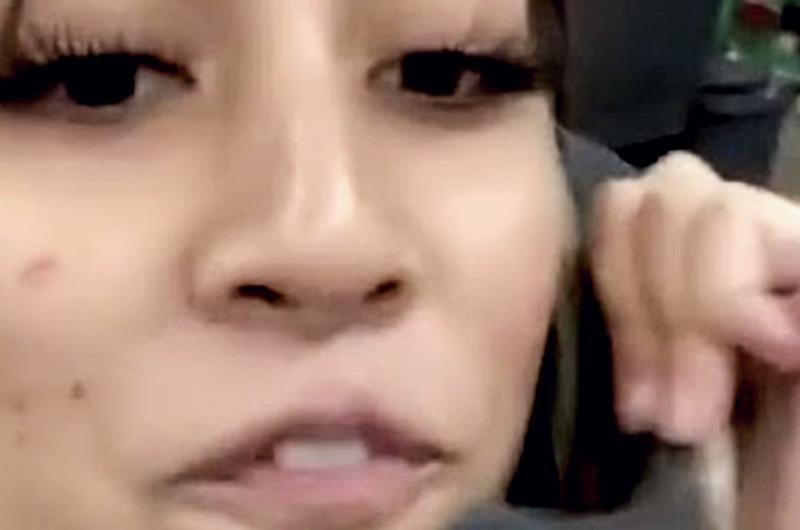 All Jade could do now was wait, but when she closed the phonecall with 911, she heard footsteps on her property. She felt her heart jump into her chest. What was she going to do?

With her phone in her hand, she slowly crept towards her front door. Trying her best not to make a noise, she looked towards her door’s peephole. What she saw, she would never forget. She hurriedly opened the door and ushered her mother in. She forgot about the lunch they’d arranged. She was happy to see her mother and locked the door after she came in. She then explained everything that had happened.

When the police finally arrived at her property. They got rid of the symbol and told her to go live somewhere else. What significance could that symbol really have?

What Does It Mean? 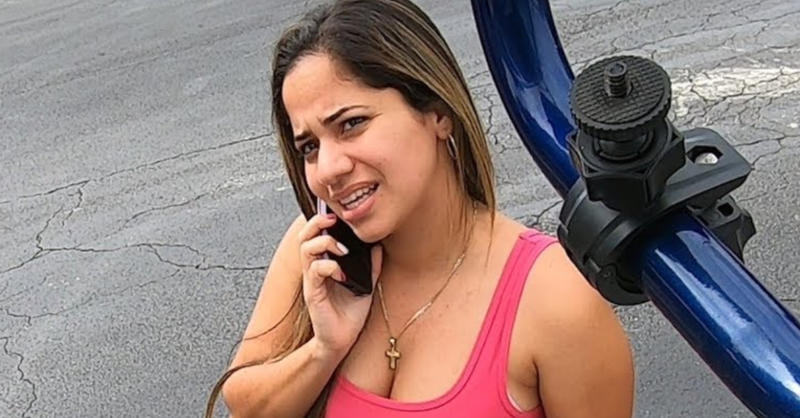 In the now-viral Tik Tok video, Jade filmed herself walking down the steps of her home and pointing to the “1F” symbol. She then asked: “What… does this mean?”

The clip has been viewed 12.6 million times and has racked up more than 40,000 comments warning Jade to get away from the house. And what the symbol meant was terrifying. The cops told her that someone was targeting her. It didn’t make sense. Who would do that? But soon, everything would become crystal clear.

The cops continued to tell her that the noise she heard last night was most likely the culprit but what was more alarming was what the cop revealed to Jade next. Whoever did this was planning it for weeks. The ‘1F’ symbol was a gang symbol used to mark houses to communicate that there was one female living there.

This meant that it was an easier target for robberies and other criminal acts. The cops advised Jade to live with her mom for a while and then improve security around her house.

Mom To The Rescue She recalled her experience, “I was terrified – I thought someone did it as a joke or something but then all the messages came in so my mom came and got me. I packed some stuff and haven’t been home since”.

Luckily, Jade’s mom was more than willing to have her daughter stay with her for a while, especially given the circumstances. “I’m not sure what kind of crime the symbol meant in my situation, but if all that is true, then I’m scared about what could have happened”, she said.

“I took out my phone, recorded it, and posted it on TikTok because I had zero clue on what it meant. I thought people on TikTok would know and help me, which they did. I’m very thankful for everyone who helped me.” Jade did what was recommended to her by the cops and then bought some cameras and an alarm system and installed them around her house. She even adopted a dog for security!

“My followers definitely saved my life. I was going out to put the trash out and that’s when I saw it,” Jade said in an interview. The most frightening part of Jade’s ordeal was that the police couldn’t do much to help her.

“The police couldn’t do anything because there were no suspects and I had no clue who or what it was. So they just wiped off the bin and told me to stay safe and if I can leave for a few days to do that, so that’s what I did.” Since the incident, Jade’s neighborhood formed a watch committee and she hasn’t seen any more symbols outside her house after that frightful weekend.

There has been a lot of debate around the use of symbols that gangs use to target their victims. Warnings about the ‘gang code’ have continued to surface over the years.

What To Watch For 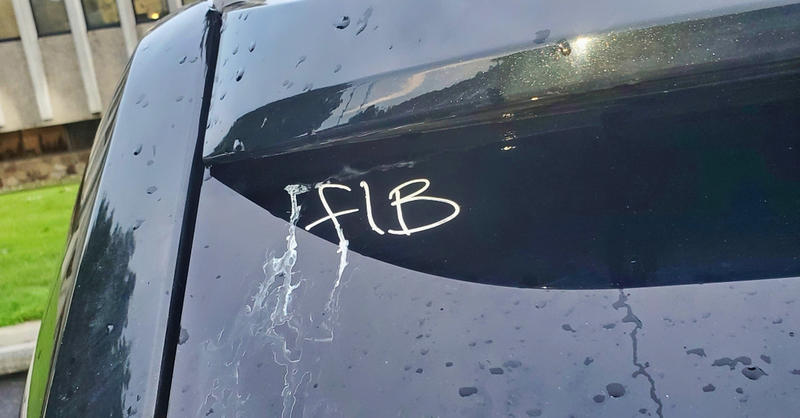 “We have actually seen and experienced these symbols being used by criminals,” security experts at The Safeguarding Hub said.

“This is not to say that this is a common practice between bands of thieves, for most burglars work alone.” There are many more secret signs that could all be an indication that you’re being targeted… Have you ever seen unusual chalk markings on your home or on the pavement outside your house? Well, it could be the calling card of a dog thief signaling that your home has a lucrative breed to steal.

Sweaters On The Windscreen Ashley Hardacre, from Michigan, said she found a sweater that was deliberately knotted around her windscreen wipers, after her shift at work and also saw another car ready to drive off nearby.

“I had seen posts lately about people finding things under their windshield wipers as an attempt to get girls out of their cars and distracted,” she said on Facebook.

Rocks On Your Driveway You probably wouldn’t think twice if you found a rock on your driveway, but this could be a sign that you’re being targeted.

“Distinctive stones are believed to have been left outside of properties which look unoccupied,” Nick Gough, chairman of a neighborhood watch, warns. “This includes stones being left under rear tires of some cars, possibly to act as a test for homeowner activity at the address.”

Stickers On Your Bin 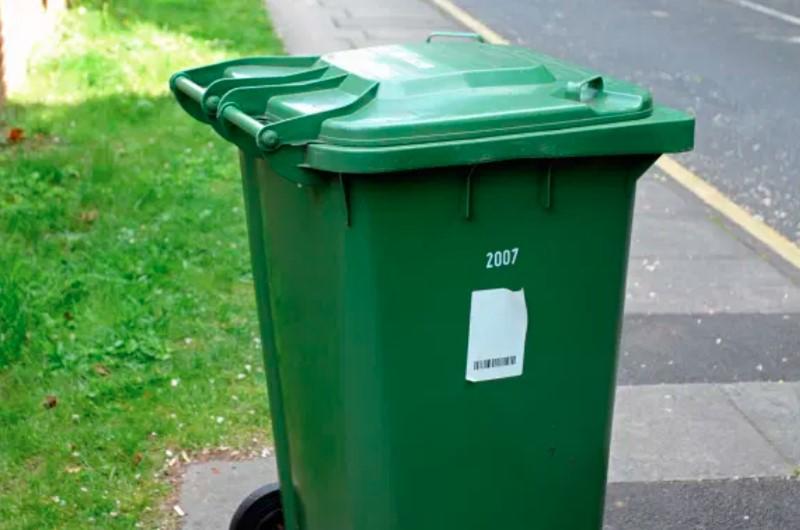 Home security specialists Yale warn that criminals have been using outside bins to mark homes as well, often by placing a sticker on the side of a bin outside their target.

“Pre-burglar marking is an issue we have been aware of for a long time,” a spokesperson for the security company said. “White stones and advertising stickers attached to bins with fake locksmith contact details have been used as a way of marking vulnerable properties,” Yale warns.

“The markings are thought to provide potential housebreakers details about the building, such as whether it is a good target or has an alarm, or whether it has been previously been targeted successfully.” Thieves have also been known to leave mounds of stones near farm buildings to signal if a property is a good target for a break-in.

It’s always worth looking out for these unusual signs and symbols outside your home or business and being vigilant– it’s always better to be safe than sorry!