He stood at the peak of Mount Kilimanjaro and looked at the view all while wondering how anything could be more beautiful. It didn’t make sense to him.

He was very cold in the sub-zero wind and ice, but as he looked over at the planes of Africa, he smiled. Unaware of a discovery that would change everything. 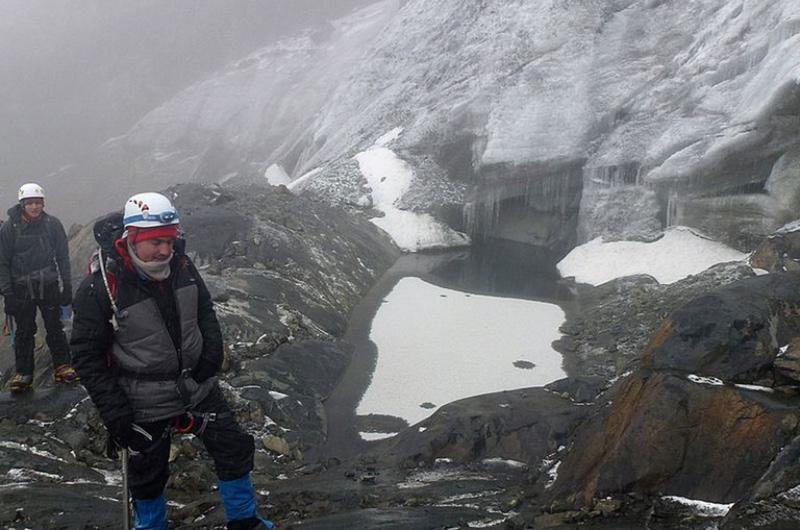 Lonnie Thompson went on an exhibition to find something truly amazing. It would be on top of Mount Kilimanjaro and would take a lot of hard work and diligence to get to.

It would be an extreme undertaking but they knew it would be worth it if it was what they thought it might be. 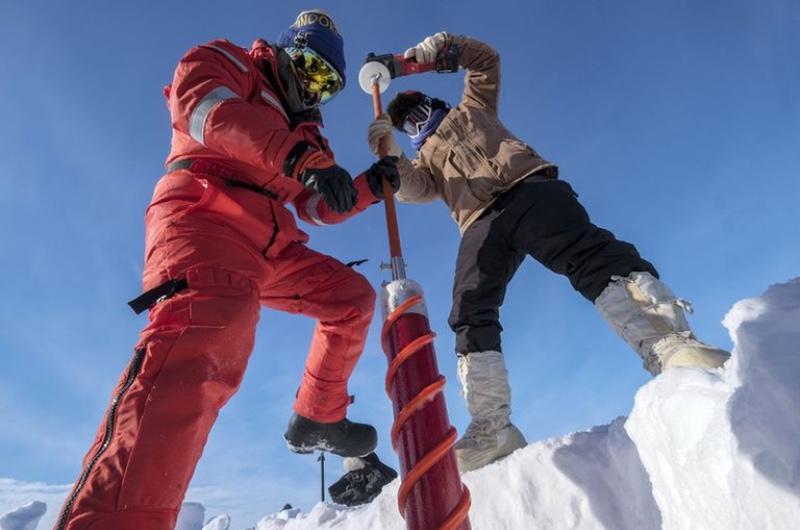 The ice cores that they were looking for ranged from 30 to 170 feet underneath the surface. But the hardest part was still to come, and they wouldn’t expect it. The Tanzanian government had to give Thompson permission to dig out the cores. They would only then be able to take up their equipment and start their work.

Thompson eventually got every permission he needed for the expedition. Once they were given the go-ahead, it took 92 porters to get their equipment as high as they needed it. The place they needed to drill was high in the snow of Mount Kilimanjaro. Thompson couldn’t believe he was on top of the mountain, it felt like a dream.

The air was frigid up here. Any skin that was exposed would instantly freeze up instantly. The sky was a clear blue above the clouds. Tanzania was a beautiful place and he felt that he had the best seat in the house. 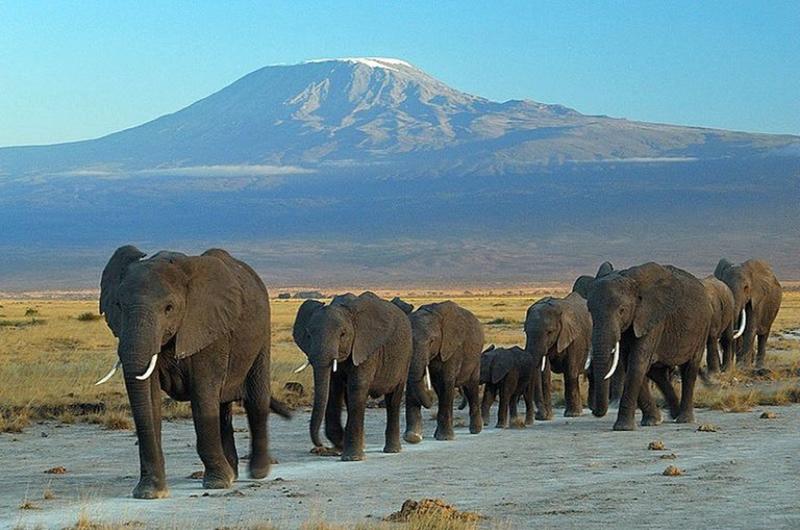 The mountain itself was shrouded in a veil of mystery that had never been lifted. He wondered if his discovery would change that.

They drilled six ice cores from the mountain. They knew that this would be more than enough to help solve the mystery. 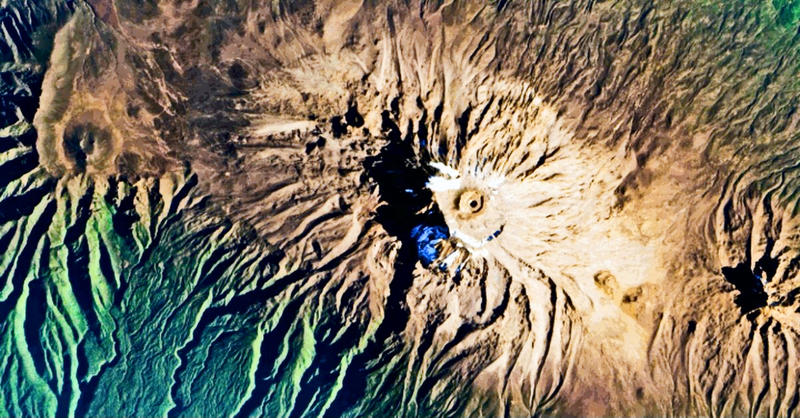 The weather was actually nice out as they drilled all of the holes that they needed. Thompson excitedly looked at each one as it was drilled out of the ice.

He saw what he thought he would expect. But the samples had a surprise in store for him. It would be more than enough to verify the Book of Genesis. Thompson and his crew were hard at work. labeling the containers appropriately for each sample that they found.

They would have a lot of investigating before they were ready to publish their findings for the world to see. Years later the thesis would be released and people would be surprised. 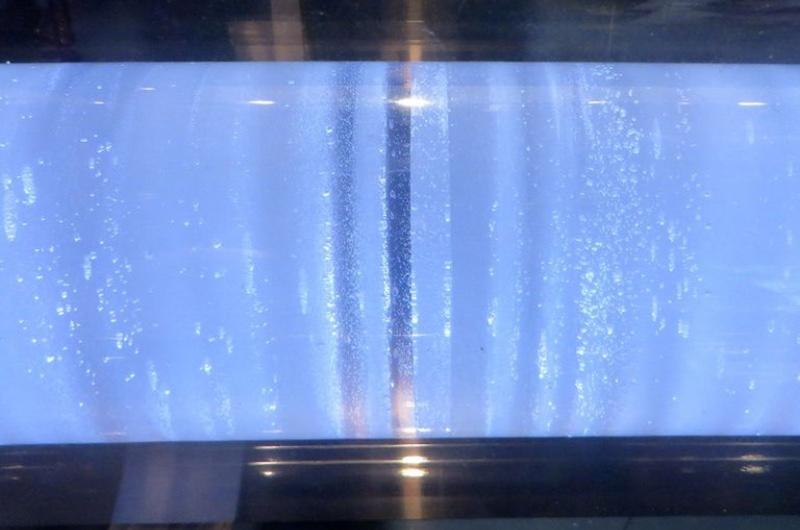 The ice cores that they studied showed more than just evidence of climate change but also a drought in Africa 8,300 years ago that lasted 500 years.

This was so exciting for Thompson, their tireless work was finally paying off before his eyes. But there was still even more to this. 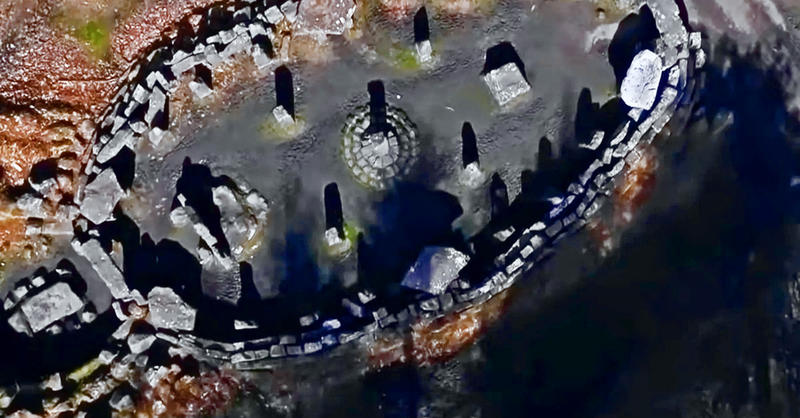 The ice also showed another drought that followed the previous and took place around 5,200 years ago. “We believe that this represents a time when the lakes of Africa were drying up,” Thompson said.

Yet, what was truly astonishing was finding yet another drought in the markings of the ice that had biblical significance. The third drought that Thompson and his team identified happened about 4,000 years ago and lasted for around 300 years.

The evidence of this drought existing is significant as it seemingly ties in with the story of Joseph that is recorded in the biblical book, the Book of Genesis. But does the evidence really line up with the story?

The Book Of Genesis 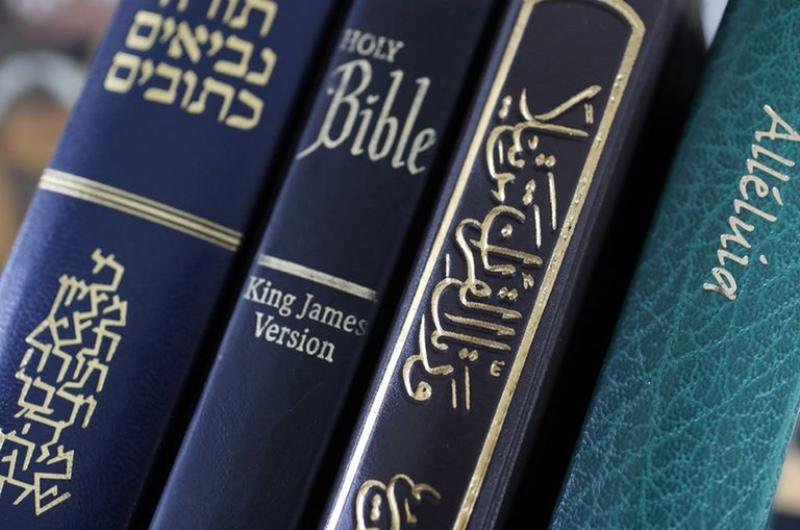 What’s notable here is that this tale is not only found in the Christian Bible but it’s also found in the Islamic Qur’an and the Jewish Torah. ​​

In the tale of Joseph which is told in chapters 37 to 50 in the Book of Genesis, he possess the skill to interpret dreams after he’s sent into slavery in Egypt by his brothers who were jealous of his relationship with his father. Joseph was the 11th son of his father, Jacob who took a particular liking to him. He was his father’s favorite, much to the hatred of his brothers.

His brothers conspired against Joseph and rid him of their family, faking his death to his father and condemning him to a life of slavery in Egypt. But it was there that the evidence Thomspon found may prove that this story may not be just a story afterall… 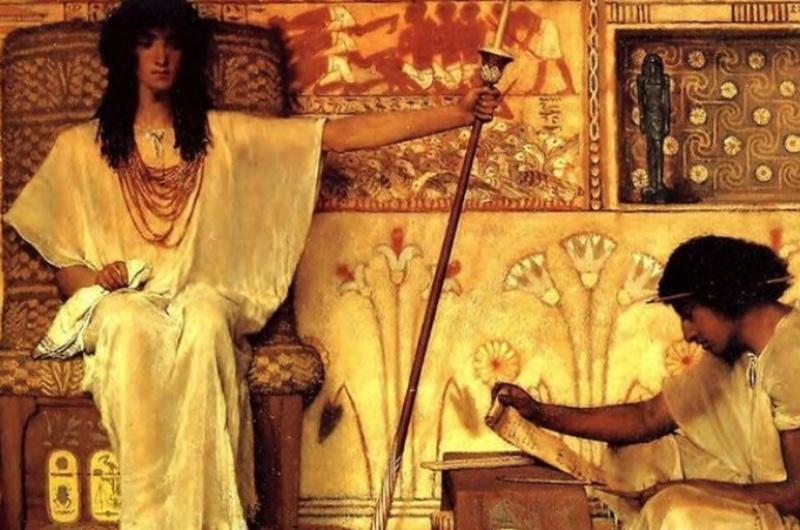 After Potiphar’s wife’s advances were rejected by Joseph, she imprisoned him. There, he began to display his skills as a dream interpreter. Once his predictions repeated to prove true, the Pharaoh himself asked Joseph to interpret his wild dreams that his council couldn’t figure out. Joseph enlightened the pharaoh that his dreams were a prediction of Egypt enjoying seven years of plenty before suffering seven years more of famine.

Joseph was appointed to be his vizier – a senior advisor and official. The tale continued to see the realization of Joseph’s prediction and it’s this event that correlates with Thompson’s findings on Mount Kilimanjaro. 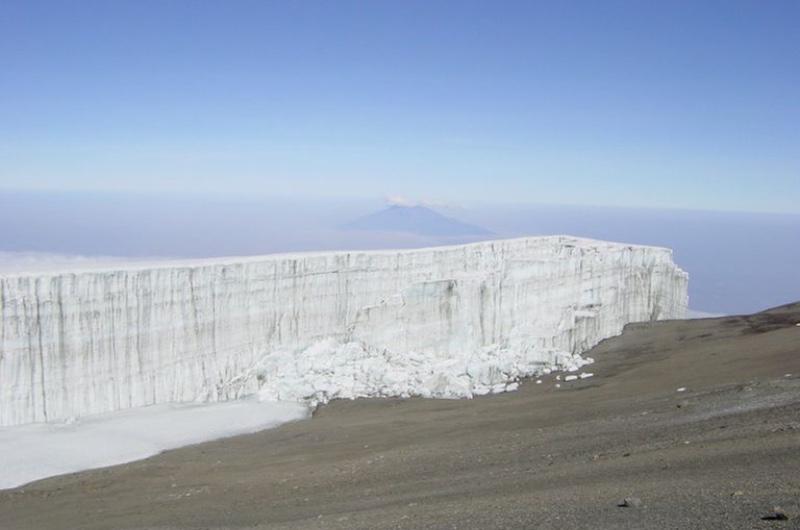 The drought recorded in the Book of Genesis that scholars have claimed took place around 3,600 to 3,700 years ago was always thought to be a work of fiction.

As with most things in the bible, it’s difficult, if not impossible to prove the stories told. But this story matches closely with findings in the ice core of the drought that happened approx. 4,000 years ago spanning 300 years. It was a massive drought that put the power of the Pharaohs at great risk. Back then, parts of the Sahara desert had been fertile land, the exact opposite of the hostile land we know it to be today.

Perhaps it’s possible that the Old Testament had woven in verifiable facts from thousands of years ago into its ornamented tales.

The Bible And Science Although there is an alignment between the bible and science in this case, it’s also worth noting that the similarities end there.

The Book Of Genesis states that the world was created 6,000 years ago. But of course, Thompson and his team, along with countless other geologists, have dated ice samples and rocks far, far beyond that. Thompson continued to work on countless environmental projects to highlight problem locations around the world, in particular, problem mountains around the world that are priority areas for recovery from climate change.

He has targeted 13 locations around the world but is pessimistic about getting to them to retrieve ice cores before they dwindle like Mount Kilimanjaro. And what was his take on the bible reference? Thompson found the correlation interesting and mentioned that perhaps it was a fragment of fact within the story.

However, having dedicated his life to science, Thompson is a science guy who believes in facts and reason to base his beliefs. What about you?