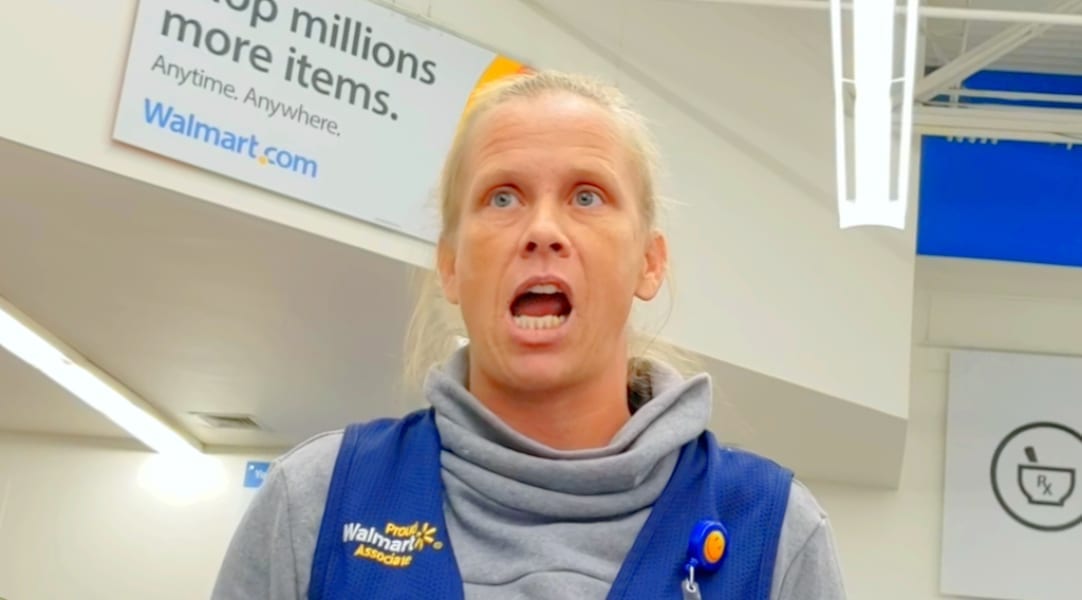 Cynthia Murray had been having the worst day ever that day in Walmart. Customers were panicked with COVID-19 just having been announced and many were acting very selfishly. Was this kind of abuse worth risking her life? She wasn’t sure but felt that it was her duty to help out in a time of crisis.

Then a customer did something that caused Cynthia to have a mental breakdown.

Cynthia was sixty years old and had been working at Walmart for thirty years. She was a hard worker and did her absolute best every day she worked and all her colleagues and managers loved her. She had become settled with the regular hours they were able to offer her and had come to somewhat enjoy working there.

However, disaster was about to strike Cynthia’s peaceful little world.

Cynthia was at work when she first heard about COVID-19 spreading and what it was going to cause. The spread of COVID-19 caused Walmart to bring in strict social distancing measures to hep to combat the disease. After many years in the job, Cynthia knew all too well about customer ignorance. She knew what people were like.

When one customer proved her right, she wished she had chosen a different career path.

The eerie and tense atmosphere was palpable every day at Walmart. Cynthia watched the customers file in each day, with scared and nervous looks on their faces, some trying their best to social distance while others stomped around angrily, not caring about others.

Exactly as Cynthia had predicted. When her prediction came true, she was left wondering was the abuse worth just minimum wage?

Is It Worth It? 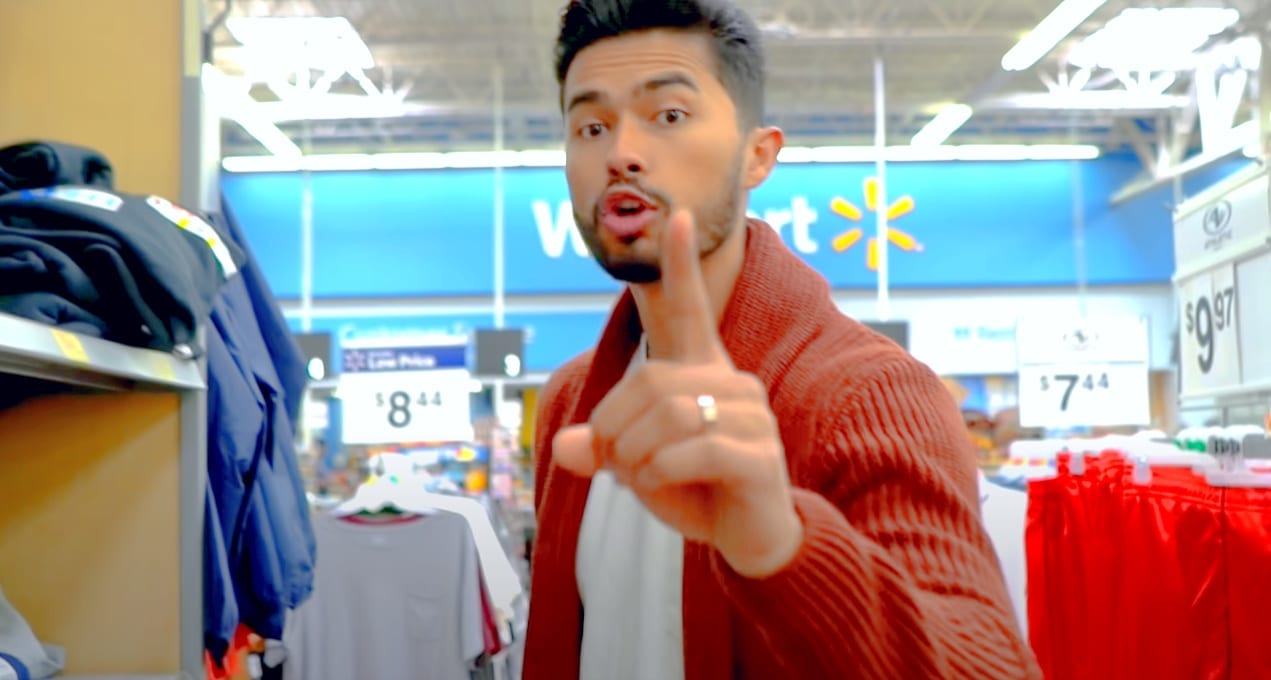 After getting home from a long day of rudeness on top of a searing migraine (she was used to those) Cynthia plopped herself down on the couch. She wondered to herself was it worth it. She suffered from asthma. She could get seriously sick and at her age, she could even die from COVID-19.

After much soul searching she came to a decision. That decision was one she would later come to regret deeply. 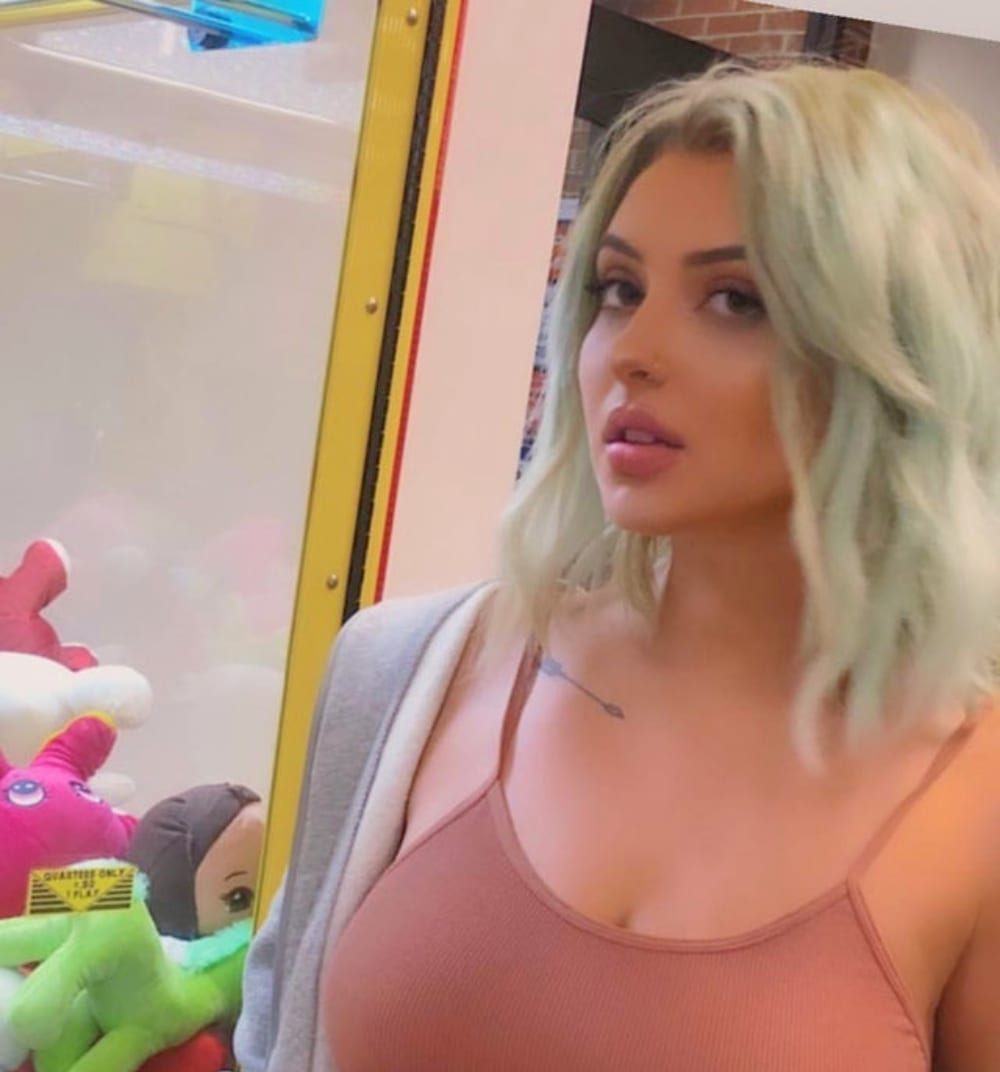 Cynthia’s daughter Renee was not at all happy about her being in work during a pandemic. She couldn’t believe her mom was putting herself in so much risk for a minimum wage job. With her age and her asthma, Renee was certain she would have taken leave.

Her daughter’s worrying was about to be proved right. 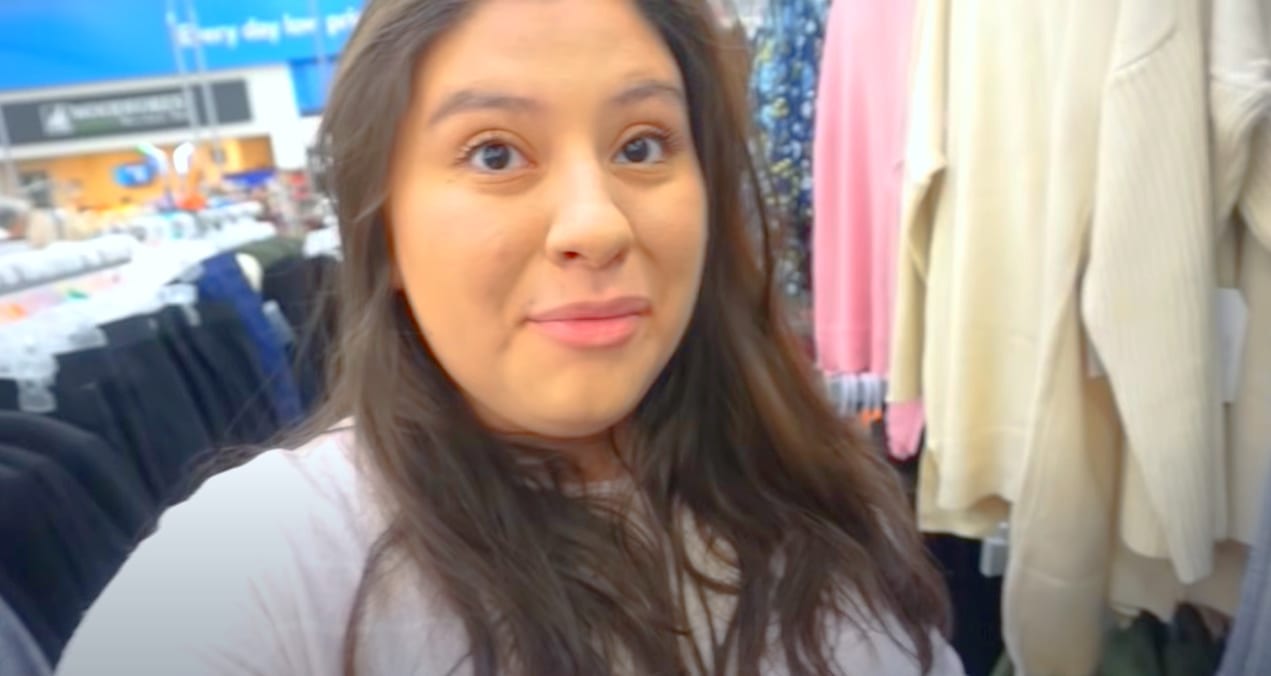 In spite of her underlying health condition, her age and her daughter urging her to take leave, Cynthia was an honorable woman and she wanted to help out in any way she could. Renee was furious with her but she knew her mom’s selfless caring nature better than anyone and she understood.

Honor would not be enough to stop workplace abuse, however. 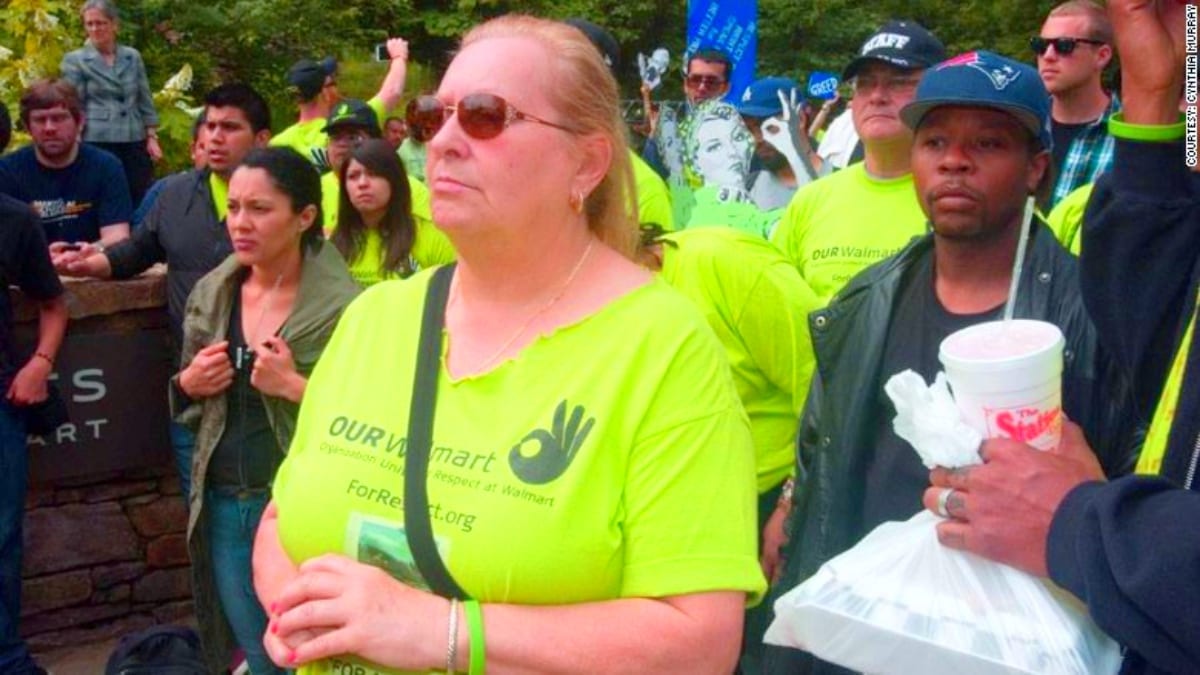 Cynthia knew she had done the right thing. In many ways, she didn’t care if she got sick. Ever since the death of her late husband Rick, a little part of her had died too. She no longer cared as much about herself with him. This was why she was so eager to go back to her old job and help out in whatever way she could.

Then one customer turned her entire world upside down. When Cynthia went to work that fateful day, she had never expected it would end the way it did. She was walking the floor as normal, making sure the shelves were all stocked when she happened across him. He had a look in his eye that instantly made Cynthia freeze up.

“Excuse me madam, I have a question for you” began the angry looking man. Cynthia would regret ever talking to him. 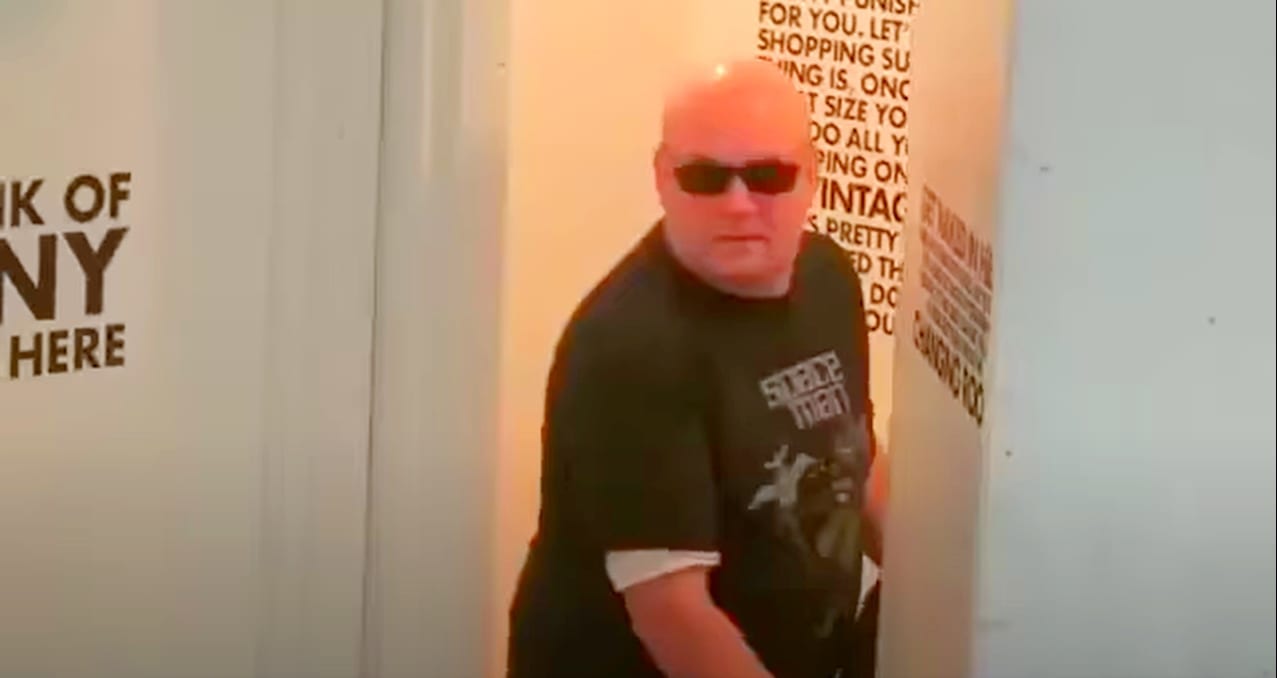 Ever the helpful employee, Cynthia replied to the man. “Yes sir, how can I help?” she asked. “The changing rooms are closed, I need to try on this pair of boxers to make sure my manhood fits inside” said the man. “I’m ever so sorry sir but they have been closed due to COVID-19 to stop the virus spreading” smiled Cynthia.

The man stared her down with fury in his eyes. “You stupid fat cow!” the man screamed at Cynthia. “How dare you tell me what to do woman! I always get my way!” and he flung the underpants at Cynthia, hitting her in the face. That was the final straw for Cynthia. 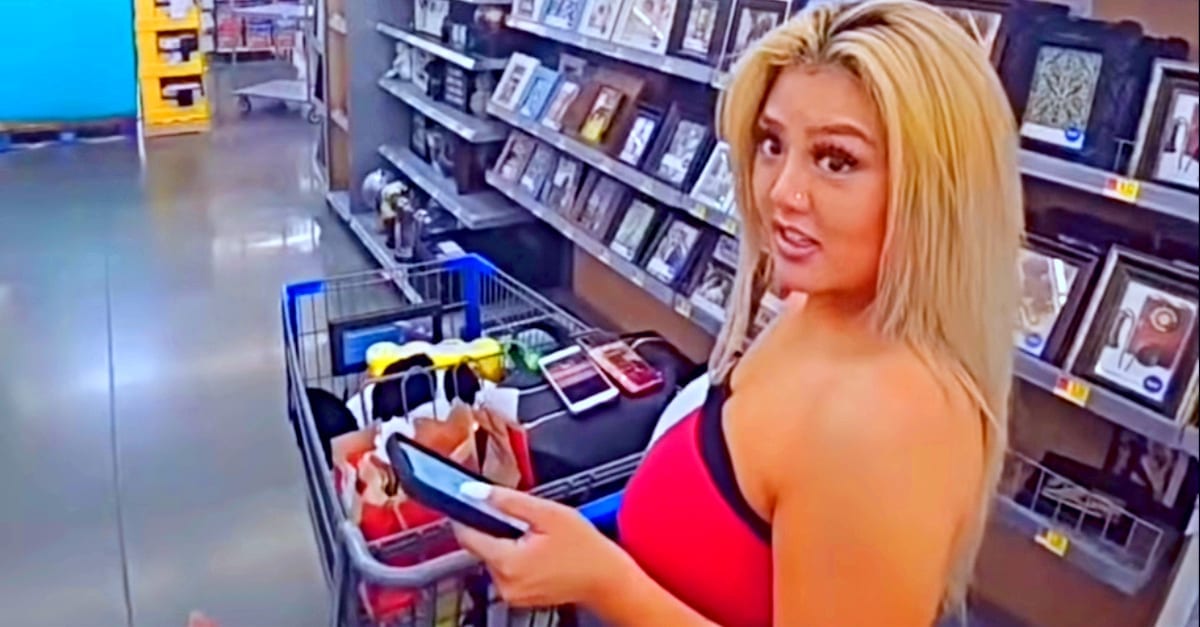 Cynthia stood there with her mouth hanging open as the man child stormed away. She could feel her skin itching and tingling as it went red. “Oh my God, like what a douchebag” said an onlooking customer. “Hope you’re ok madam”.

Cynthia knew she should have listened to her daughter. Her life was not worth risking for this kind of treatment. She decided to do something drastic.

Looking Out For Number One 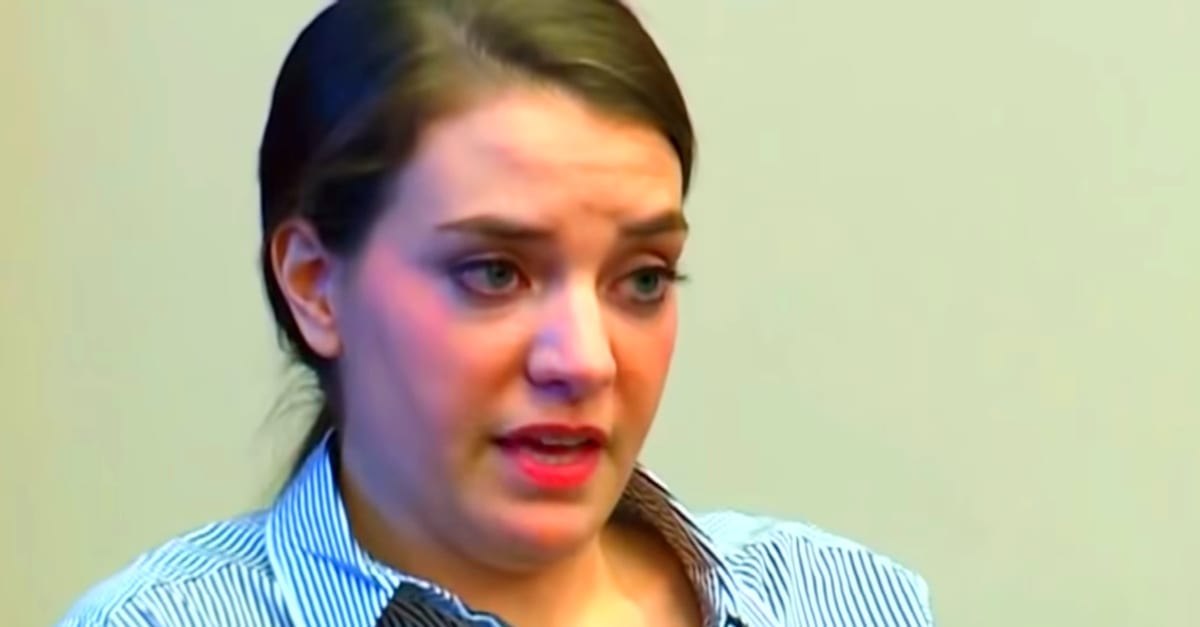 At that moment, Cynthia had decided enough was enough. She had dealt with rude customers in the past but this one took the cake. Cynthia didn’t know it yet but this event had just marked the beginning of a massive mental breakdown for her.

She burst into tears and ran out of the store without getting her bag or coat. Everyone stared. She never returned.