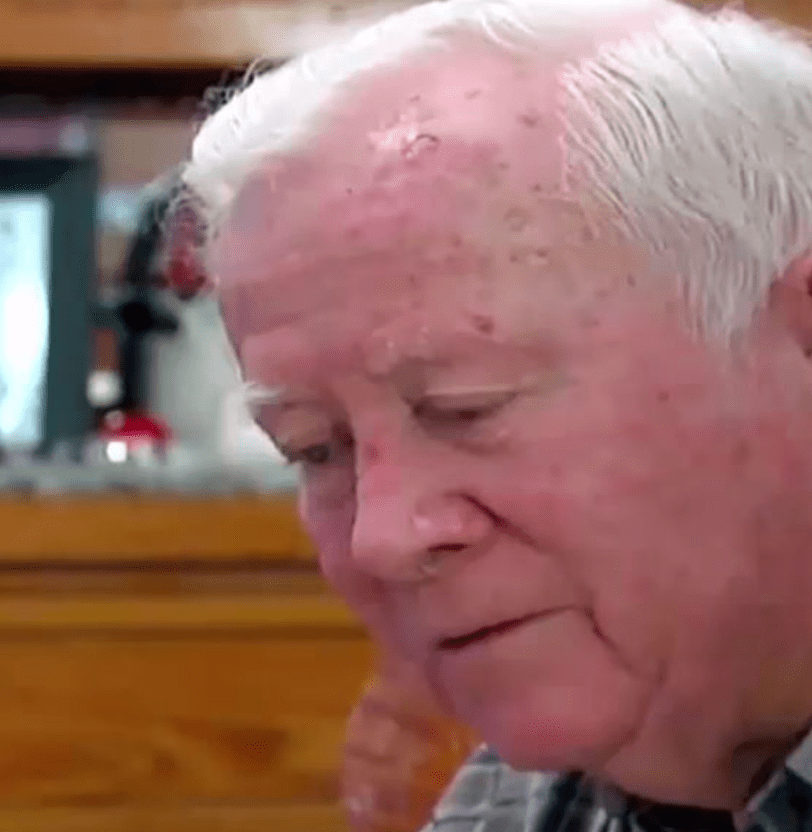 A Walmart cashier saved a man from being scammed out of his entire savings. It was Christmas time and the old man was merely trying to do a good thing for his grandchild.

Who was the person who called their so-called ‘Grandfather’ for help? 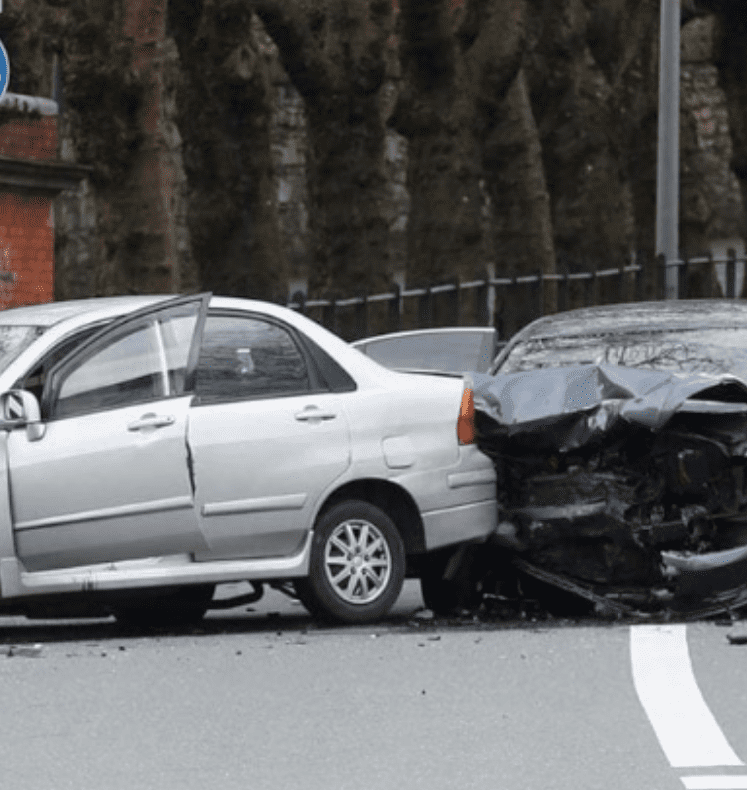 It isn’t known who the person was who phoned Cecil Rogers asking for help. The person on the phone made out as if they were in a car accident and had been driving under the influence of alcohol.

And now they needed money for Bail. What was the strange coincidence? 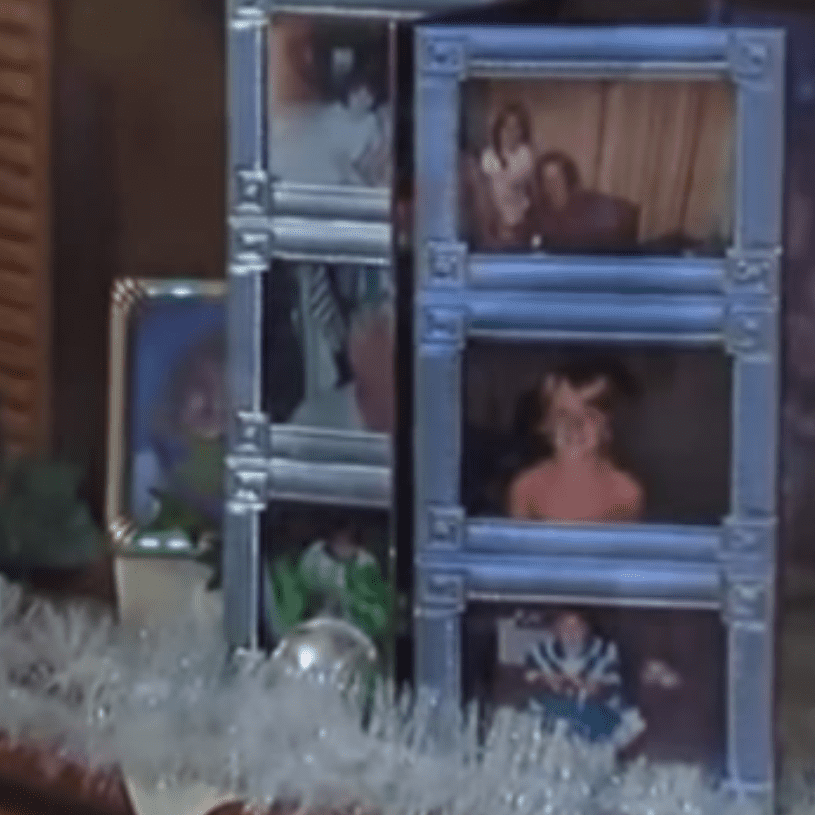 Being the December holidays, Cecil had actually been expecting his grandchildren to visit over Christmas.

He had hoped to keep the cash to spoil them and instead was about to send it to a stranger when the cashier stopped him. 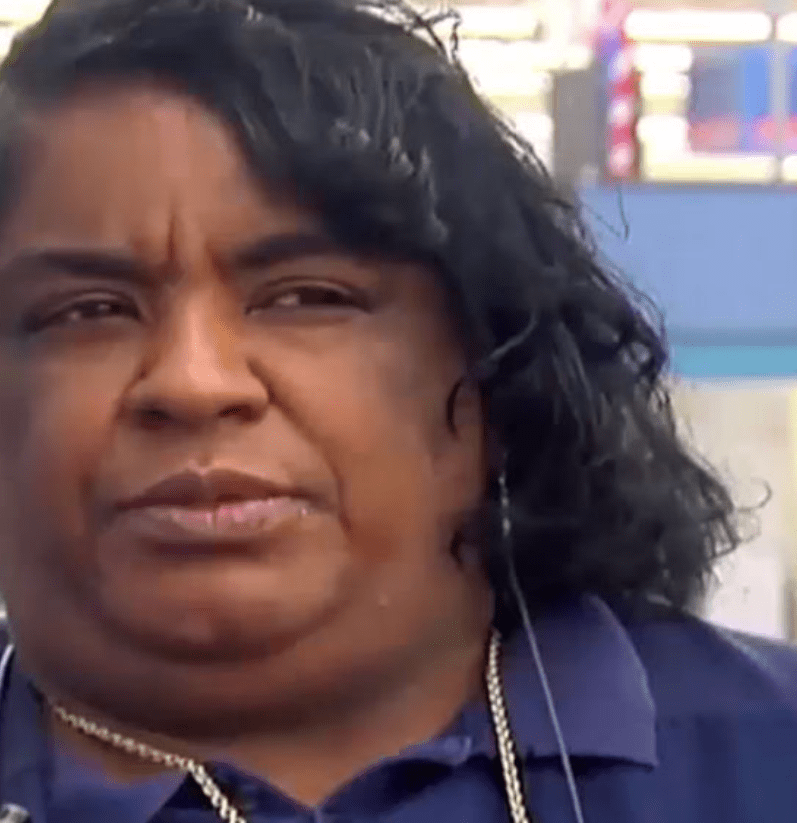 Audrella Taylor, the cashier, had asked Cecil where he was sending the $2300. When he admitted to her where the money was going, she immediately stopped him.

Taylor could tell something was off and asked Cecil to check with his other grandchildren and family first. What came of this? 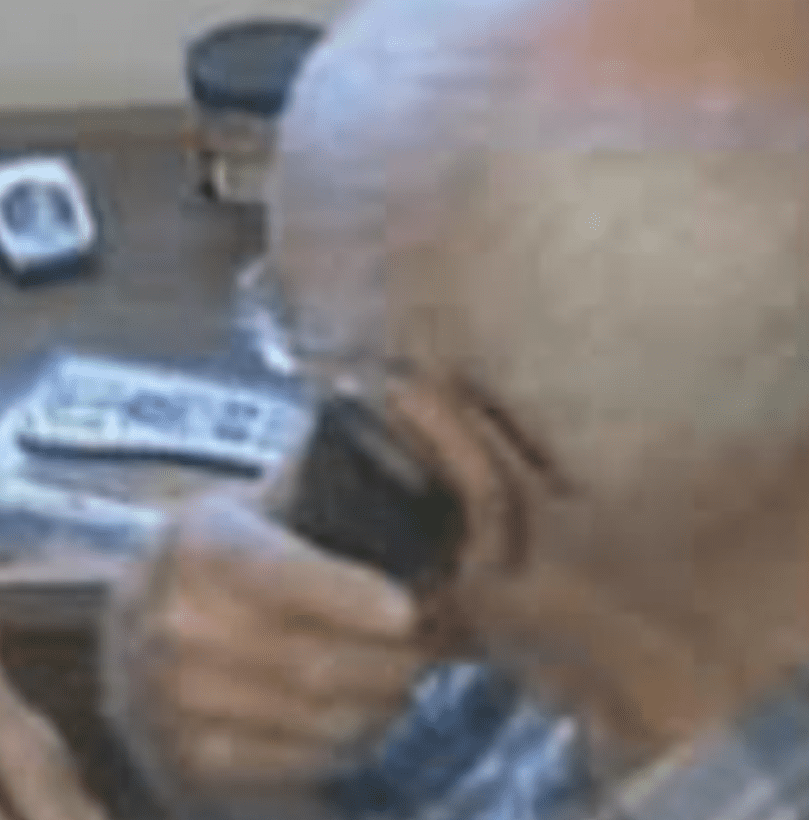 After Cecil contacted his daughter and found that his grandchildren were all accounted for, it was found that Taylor was, in fact, correct. All the children were well and safe.

The person who called Cecil was trying to scam him. With what result? 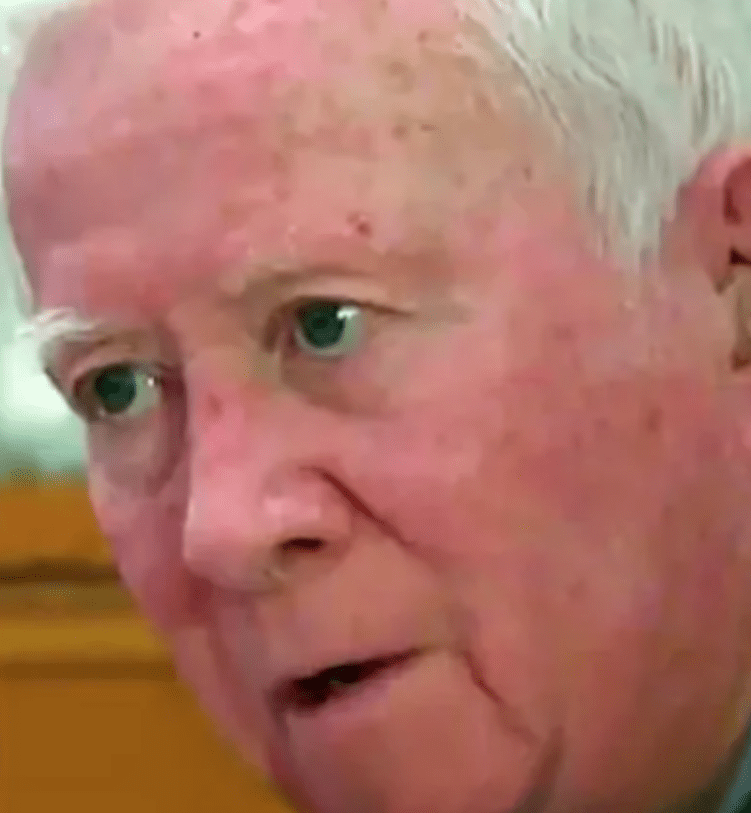 With absolutely no result, but certainly a big worry and a waste of time to Cecil.

Roger’s was about to fork out $2300 to a complete stranger for nothing in return. 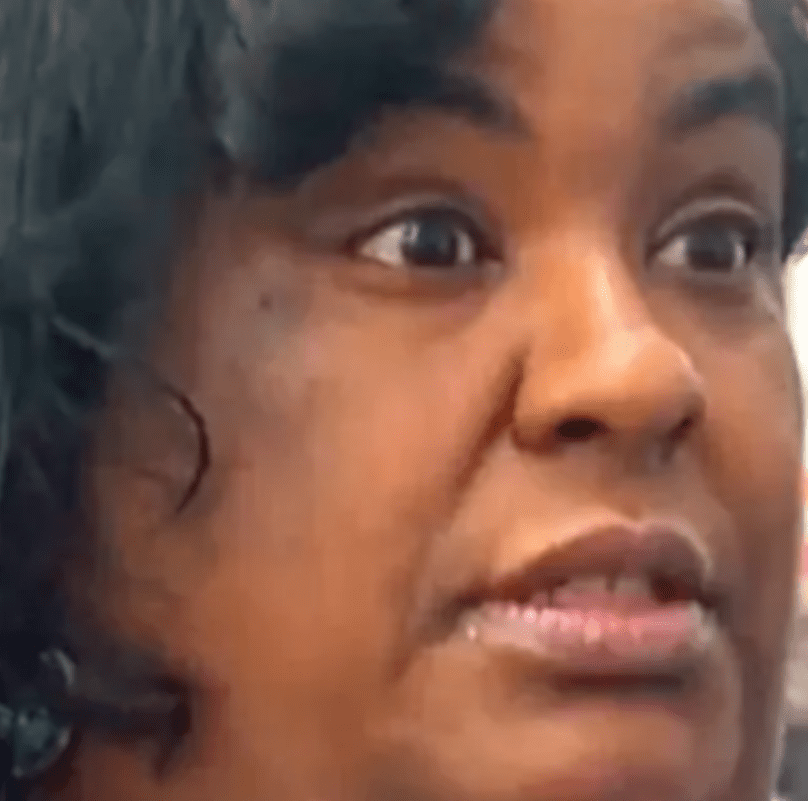 The unfortunate reality is that, most of the time, people like Taylor aren’t around to save people from making huge mistakes.

If it wasn’t for the friendly cashier who could tell something was wrong, Cecil would have lost all his savings. As for Taylor? 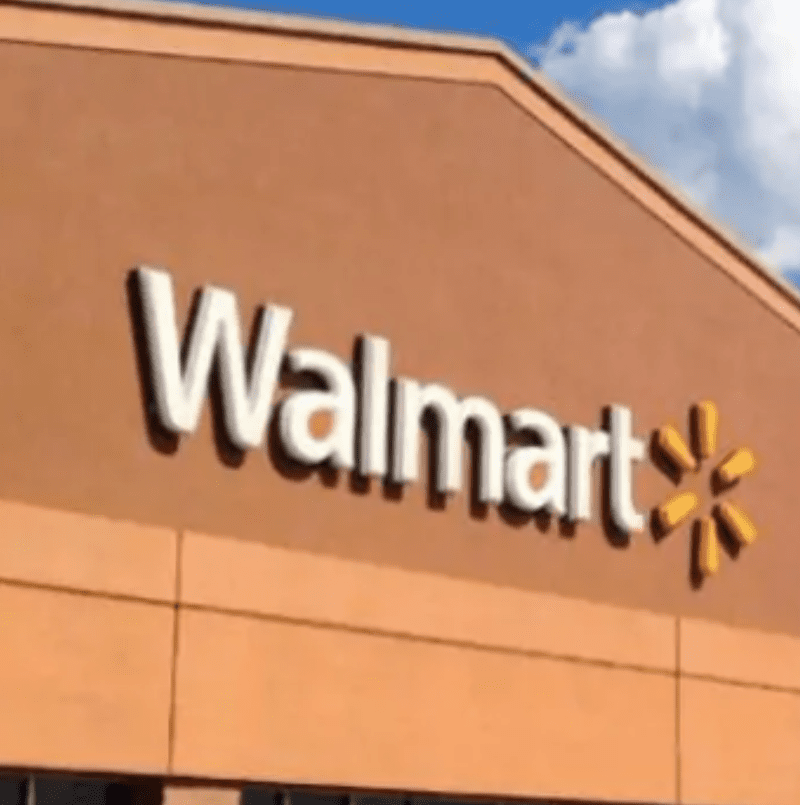 She was thanked by the manager for her great work. Staff would be trained to handle matters such as this in the future, to check for any forms of identity theft.

A good piece of advice would be to not easily be drawn into what people are saying and investigate the situation first.