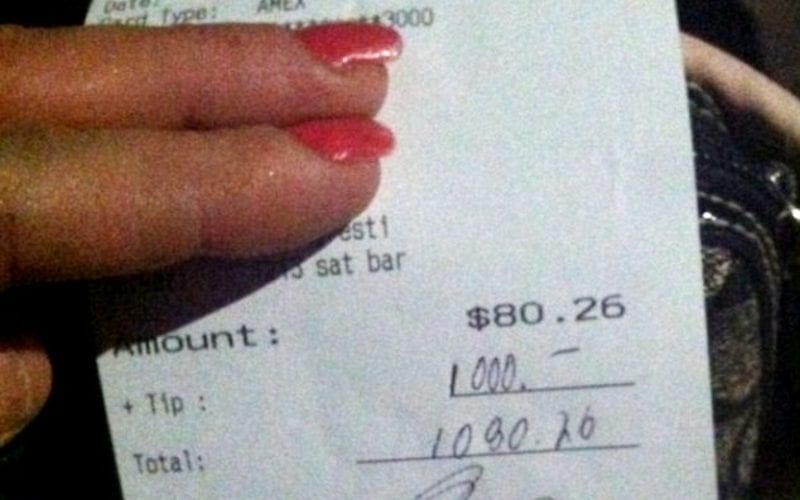 It isn’t uncommon for customers at a bar or a hotel to strike up conversations with the staff. For many of the staff it is just part of the job, while for the customers it can mean a lot. Sometimes, however, it can go the other way.

A simple conversation was all it took to change Christina Summitt’s life.

I Hope You Found A Friend 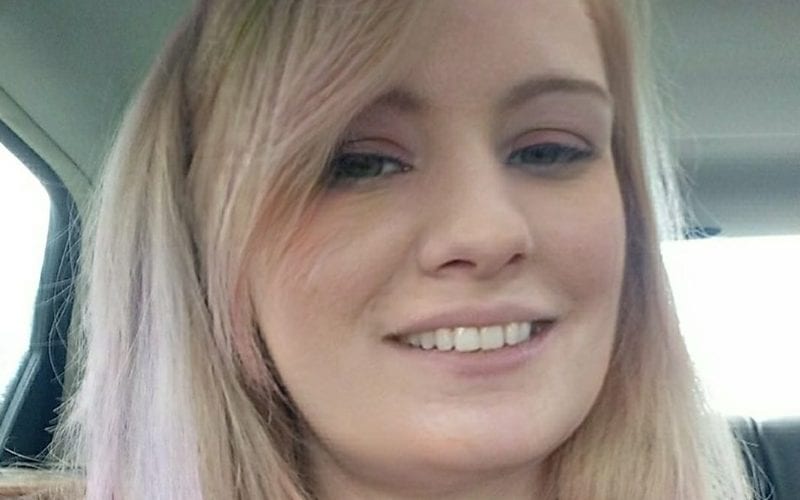 Christina Summitt is an animal lover with a huge heart and several pets. Apart from working several jobs, she also finds time to volunteer at an animal rescue center.

When she showed up to her bartending shift one weekend, she had no idea that her huge heart was about to lead to an amazing series of events. 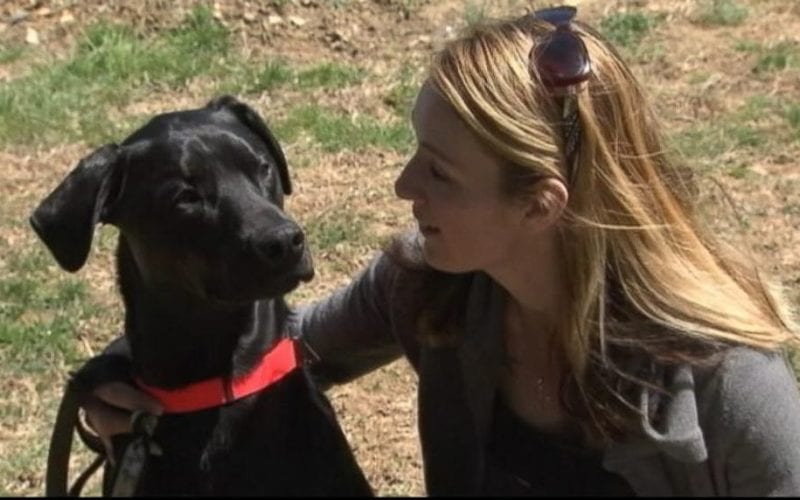 While she was on shift, a middle-aged man and his wife struck up a conversation. They had noticed the pawprint tattoo she had.

This led to them exchanging photos and stories of their pets. She also mentioned that Tucker, her Labrador/Great Dane mix, was unexplainably sick and needed some rather expensive surgery.

Picking Up The Check 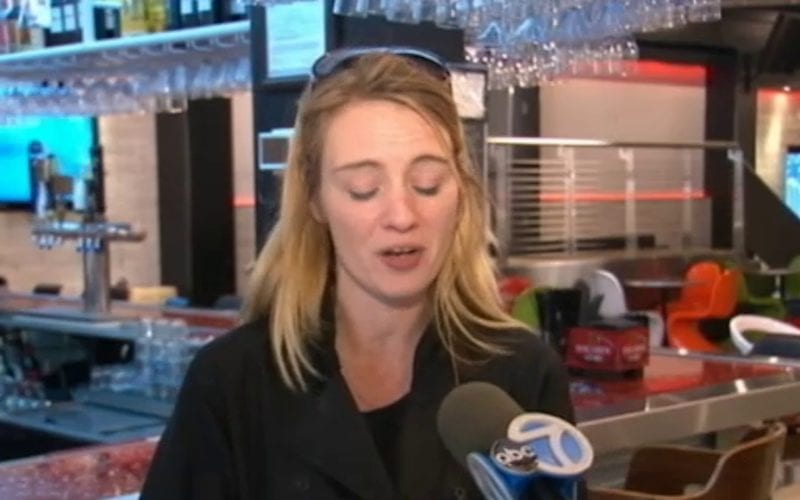 Later in the evening, the man asked to settle his bill, which came to $80 and some change. Christina happily obliged and fetched him his tab.

When she picked up the bill again and looked inside she immediately went to call her managers. Could she really be seeing what she thought she was?

Show Me The Money 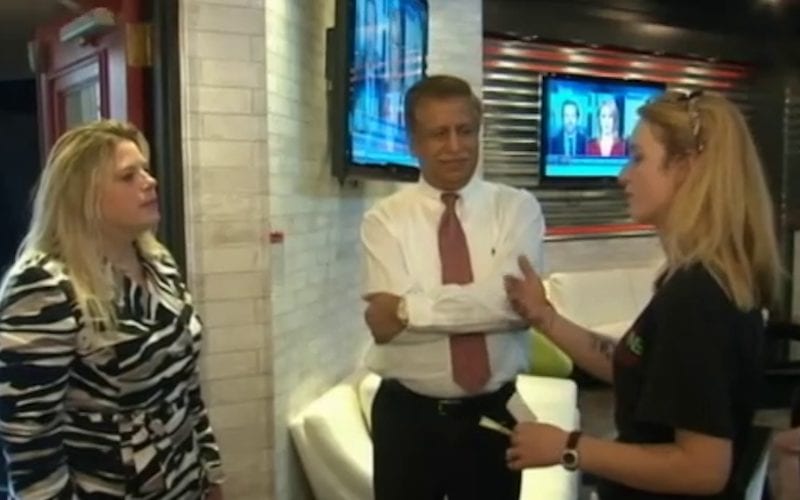 Christina’s managers were just as amazed at what they saw. Including tip, the total for the bill came to $1,080. There had to be a mistake.

Christina went back and told him that she couldn’t accept such a huge tip. He insisted, saying that she keep the tip. The question remained, however. Why? 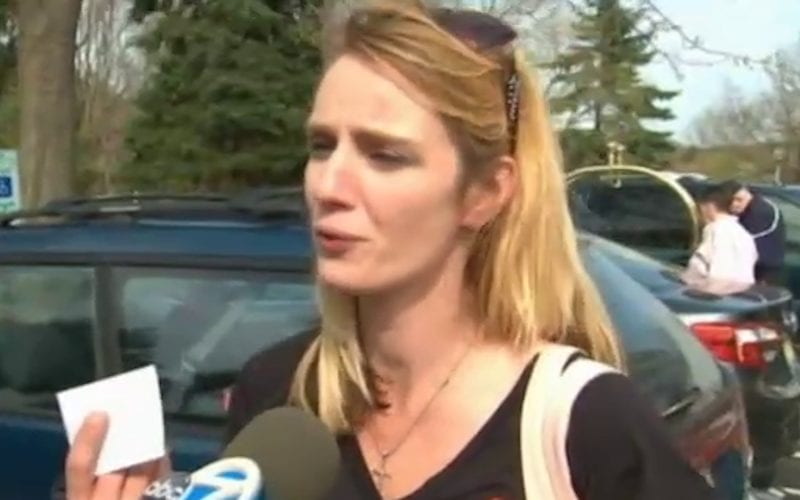 The man’s answer was merely that he owned a high-end car dealership and he “did this all the time.”

He was merely paying it forward and hoped that his tip would help her to get that much closer to the nearly $3,000 that Tucker’s surgery would cost. It didn’t end there, however. 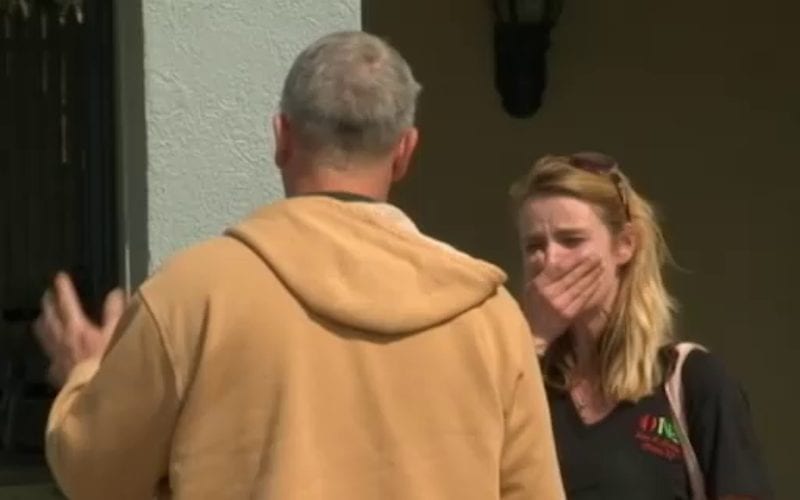 Christina posted a photo of the tip online and the story soon spread and was even covered by TV news. People were amazed by the generosity of the mysterious customer.

However, no one could have expected what would befall Christina as a result of that story when a different man approached her. 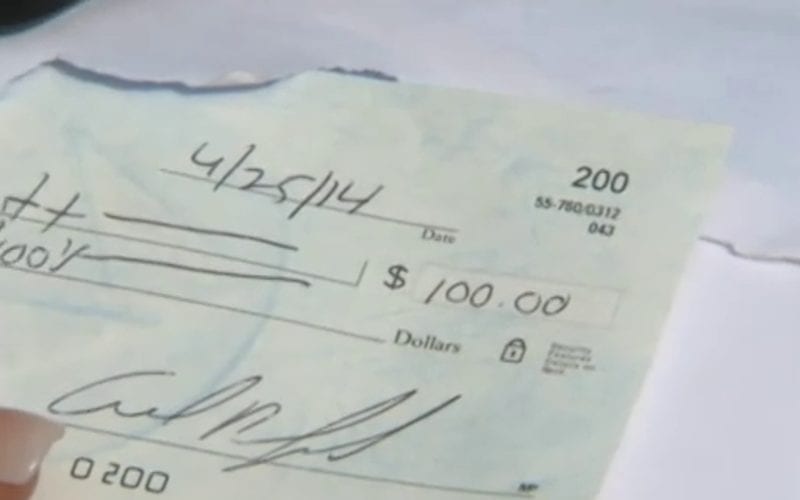 The man stopped her and told her that while she didn’t know him, he just wanted to tell her that he was deeply moved by the story. That wasn’t all there was to it, however.

He too wanted to help and unexpectedly handed her a check for $100 to go towards Tucker’s surgery. 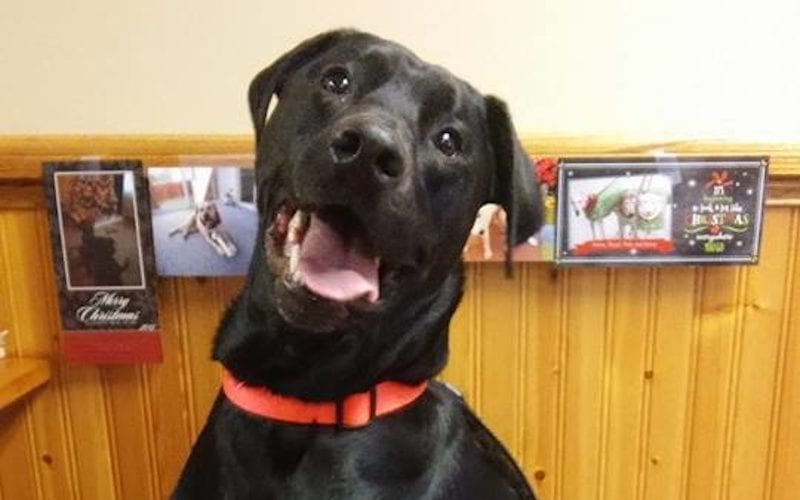 Christina could not believe the generosity total strangers had shown her. In the end, with their help, she was able to pay for the surgery.

As it turns out, Tucker needed to get a tennis ball removed from his stomach. The surgery was a success and Christina will never forget the help she received from such unlikely sources.