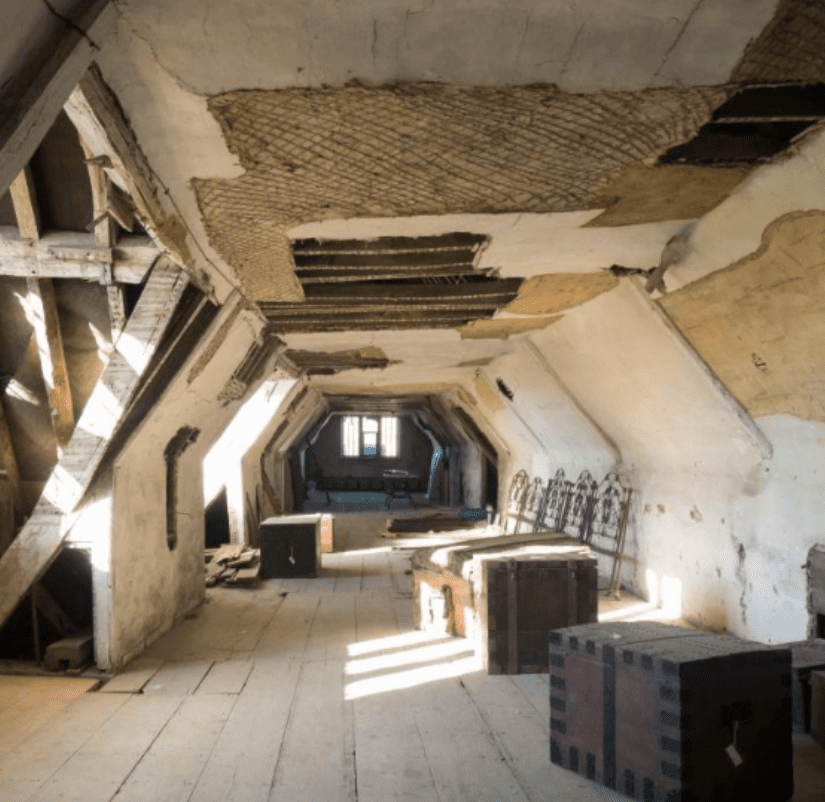 There’s no better place than an ancient mansion to find medieval items that have been hidden or buried for centuries.
The information about people who lived so long ago is also usually shrouded in mystery. How would this mystery be uncovered? 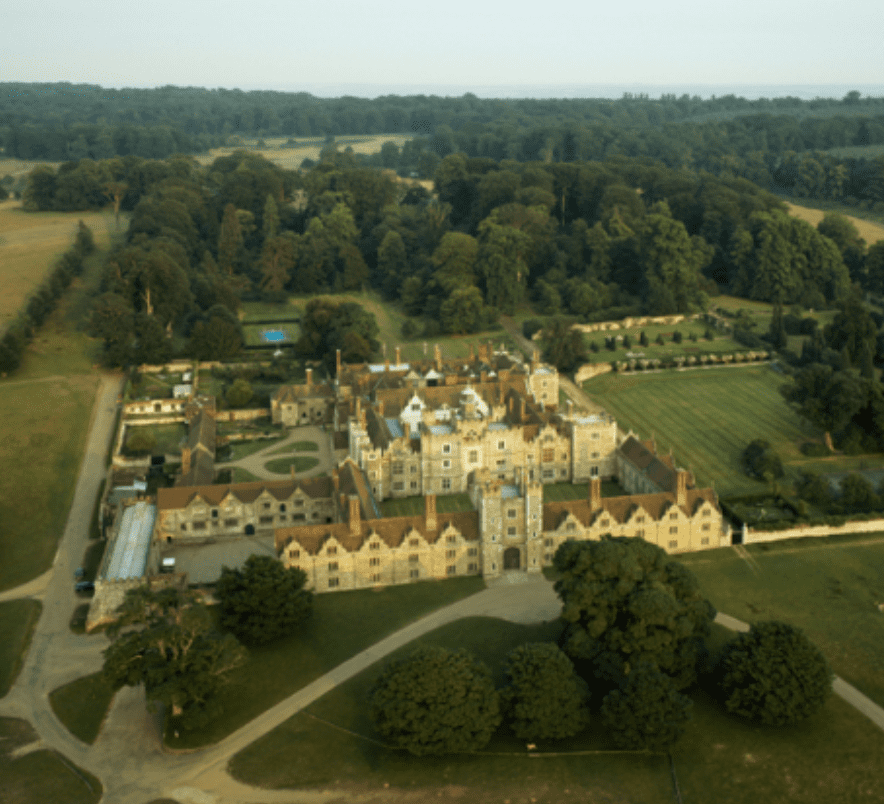 A five-year restoration project had begun in 2014 by The National Trust at Knole — a highly funded project to restore the ruins and furniture of an ancient building located on a huge estate.
But who had money to fund this project? 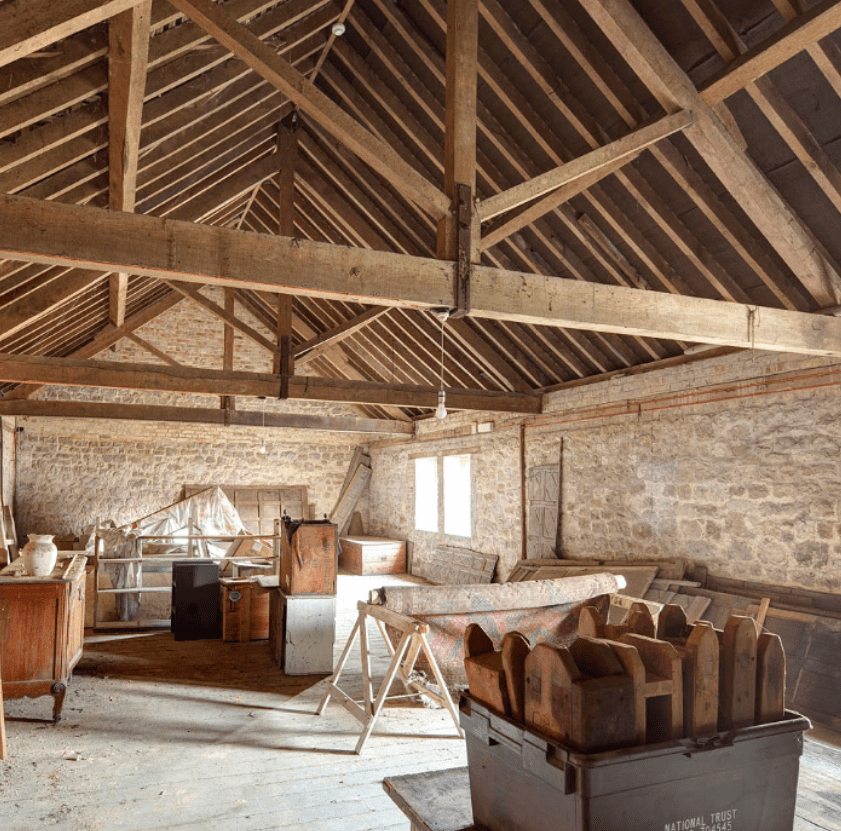 The project would be funded by The Heritage Lottery Fund, which donates some of its profits to preserving and reviving ancient ruins, artifacts, and furniture.
Breathing new life through antiques allows them to be better understood today. What would be found in this mansion? 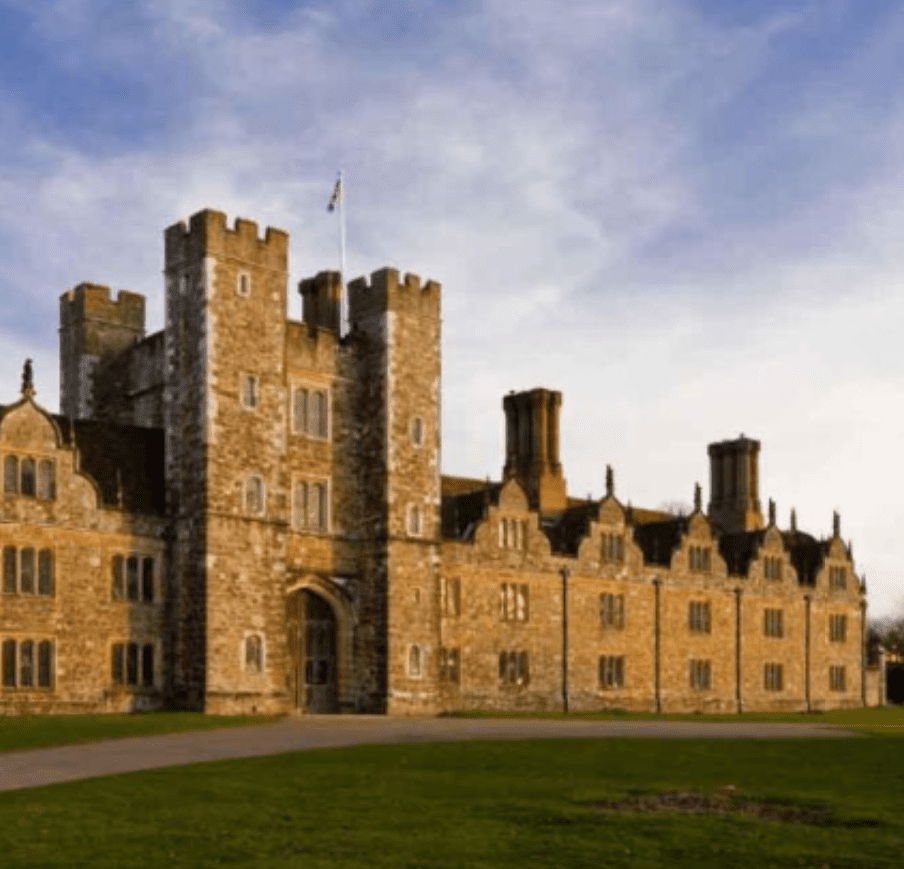 The name Knole is of the house which is under renovation. The name of the house has been renowned for over 1000 years.
Which is why it hardly surprises that the house would hold some hidden magic of its own. When were the first records of the home from? 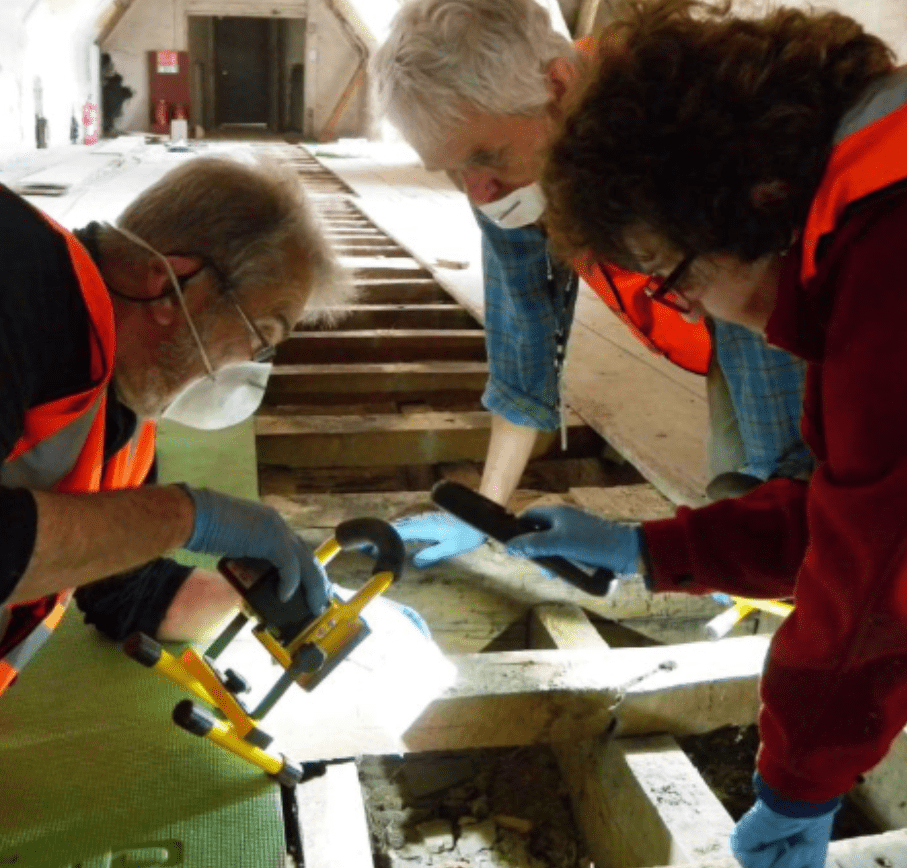 The house’s first recorded construction dates back to the year 1290, and the house has always belonged to people of great importance throughout the years.
So what secrets was it holding? 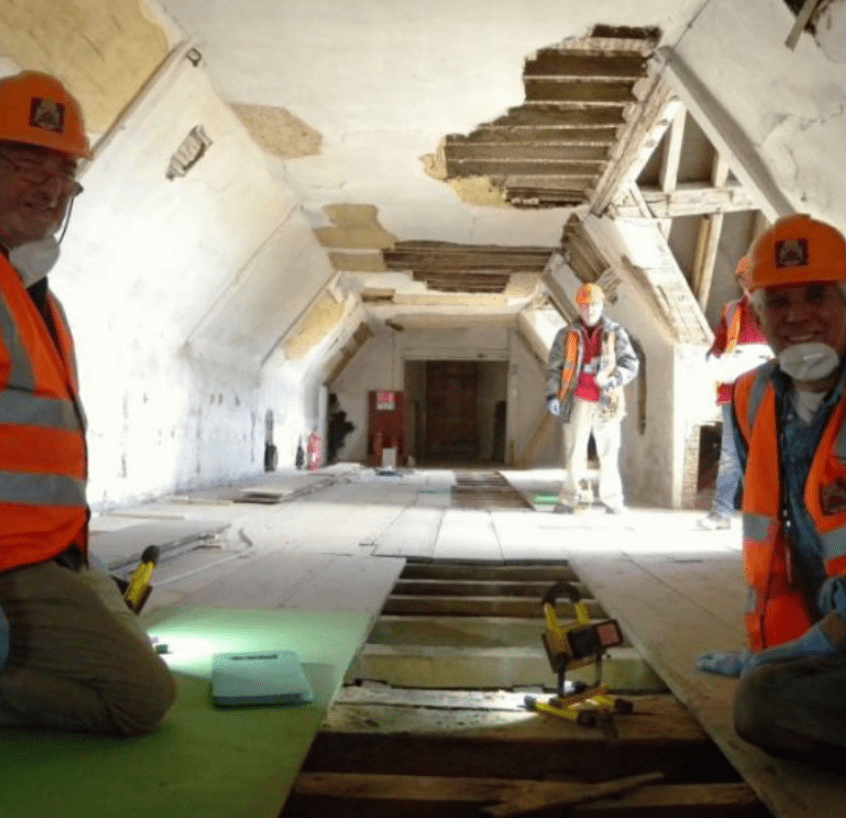 Archaeologists’ tasks were to search the home where things may have been hidden by the inhabitants over the centuries.
People say that hard work pays off, and they couldn’t have been more right when something unexpected occurred. 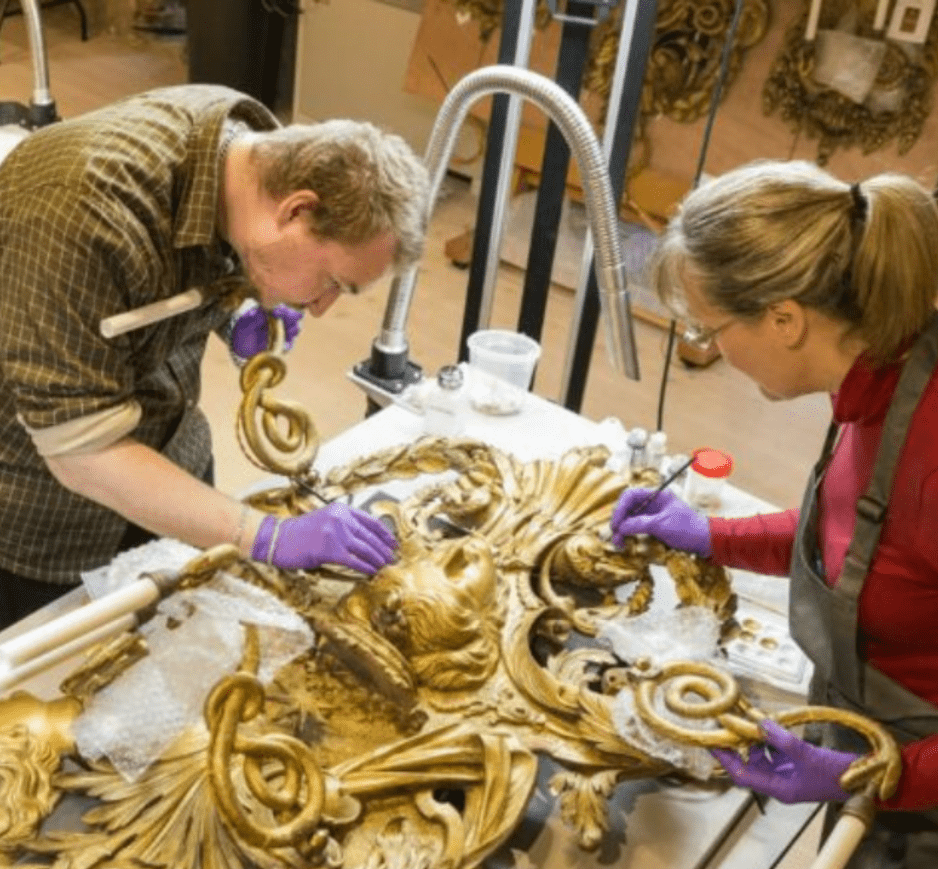 Everyone was awestruck by the find. Jim Parker, who worked on the project as an archaeologist, explained how all the hard work put in was finally paying off.
What was it that they had uncovered? 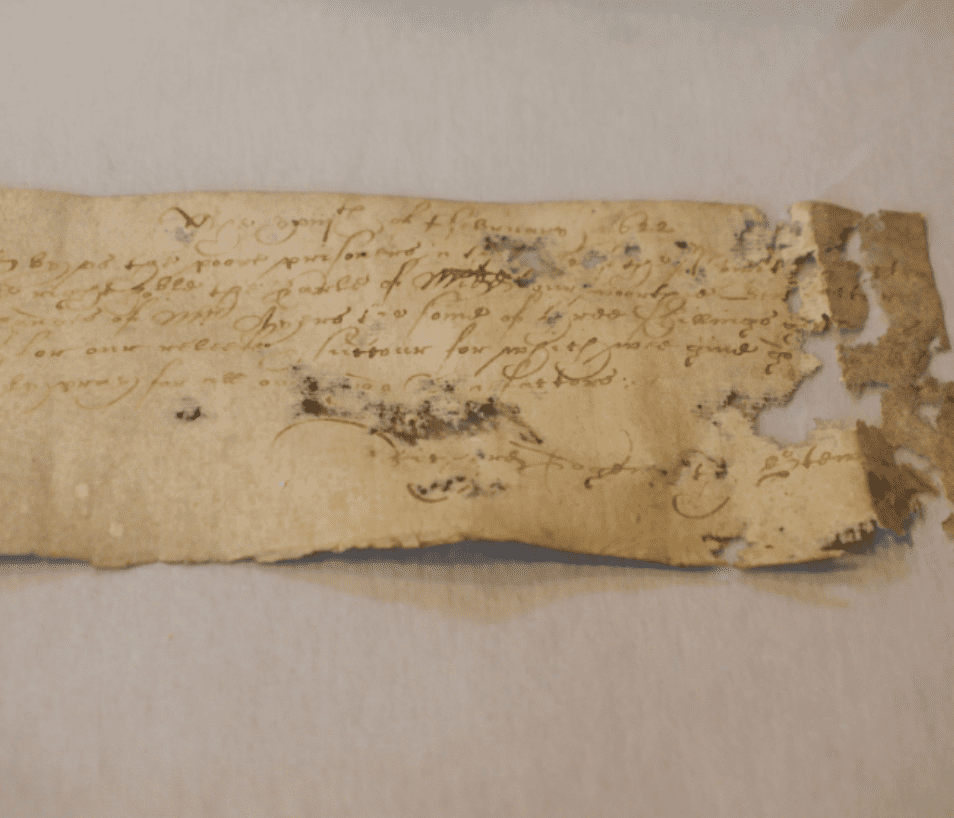 While the paper that had been perfectly preserved for hundreds of years is quite an uncommon find, it was exceptional because it was found by accident. There were 3 letters found on parchment paper.
These provided tons of insight into the everyday livings of people 400 years ago.
Must Read
Genome Studies Manage To Find A New Branch Of Fungal Evolution
European Space Agency Budget Increases By 10 Billion For The Next 3 Years
Artemis 1 Finally Launches: What It Means For Space Travel And Exploration