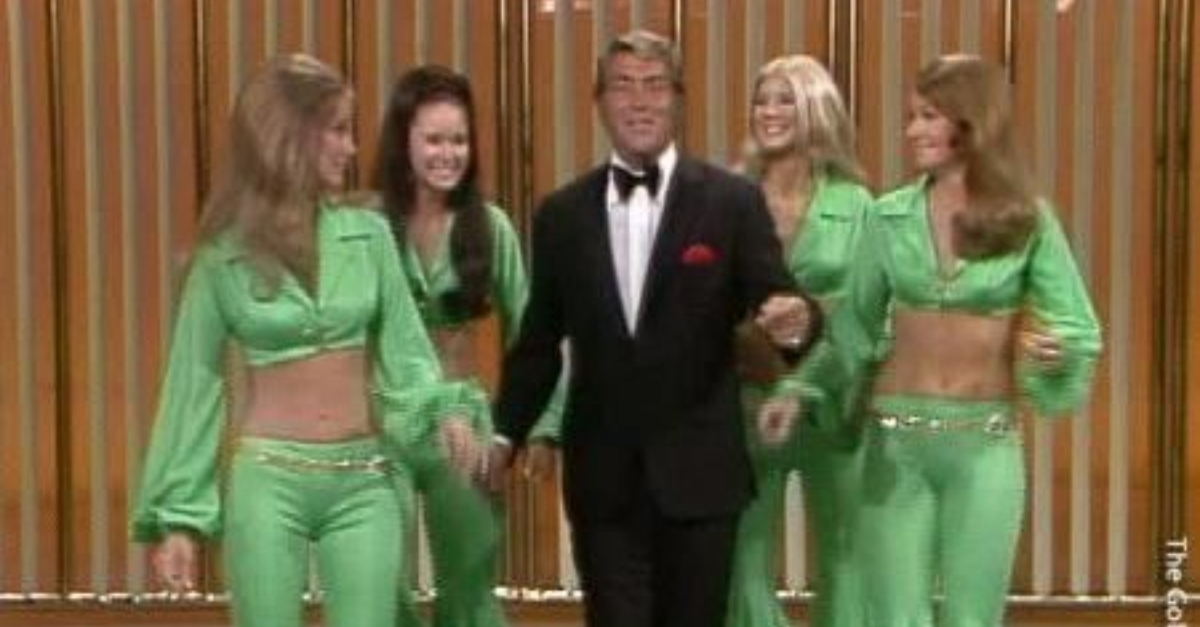 These days so many photos that you see are edited or touched up. But there are some photos from the 60s, 70s, and 80s that look amazing just the way they were captured.

These photos are all original and it would be a crime to edit any of them today.  Just take a look at some of these amazing examples of photography. 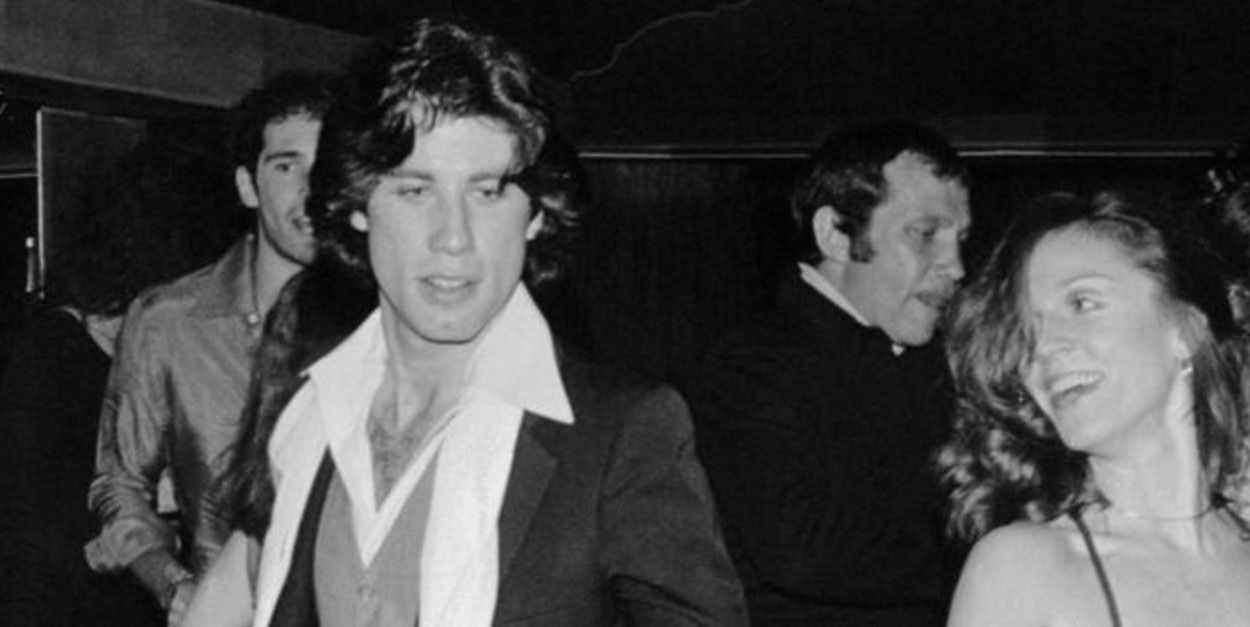 John Travolta is a well-known actor today, starring in Grease and Quentin Tarantino’s Pulp Fiction. But look how gorgeous he was in the ’70s.

We’re not sure what he was doing in Studio 54 but we’re sure a few people might be able to guess something that might be fairly accurate. 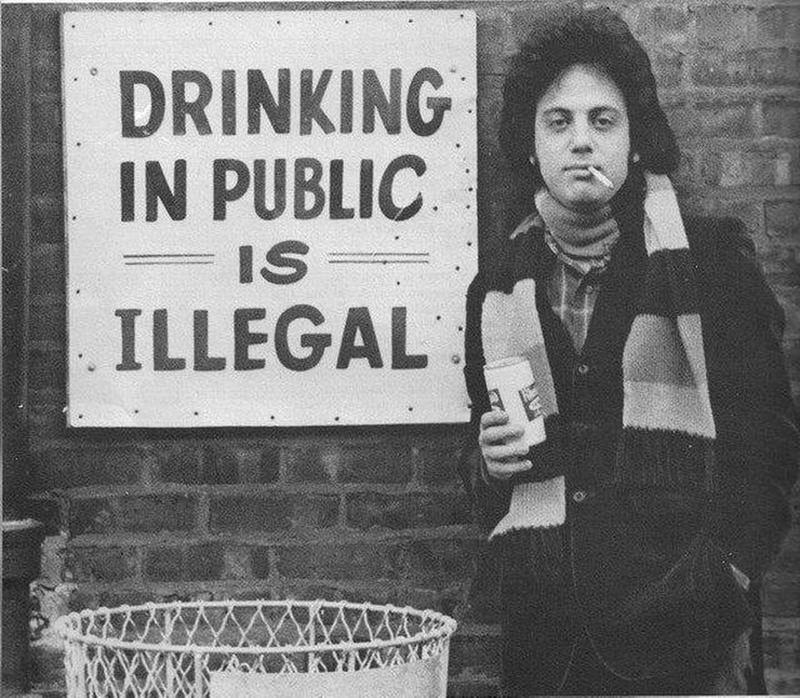 Billy Joel’s just standing by a random sign. The time is 1974, the year he released the follow up to his “Piano Man”, “Streetlife Serenade”.

It’s easy to forget how beautiful he was 43 years ago. Even if he has aged well. He’s also openly talked about his drinking addiction and the road to recovery, “I started with Dewars White Label Scotch and then, when I really got heavy into it, it was vodka. Vodka is a hard-core alky drink. I could take it in shots or I could just mix it with something. I can’t even smell the stuff anymore. It makes me sick.” 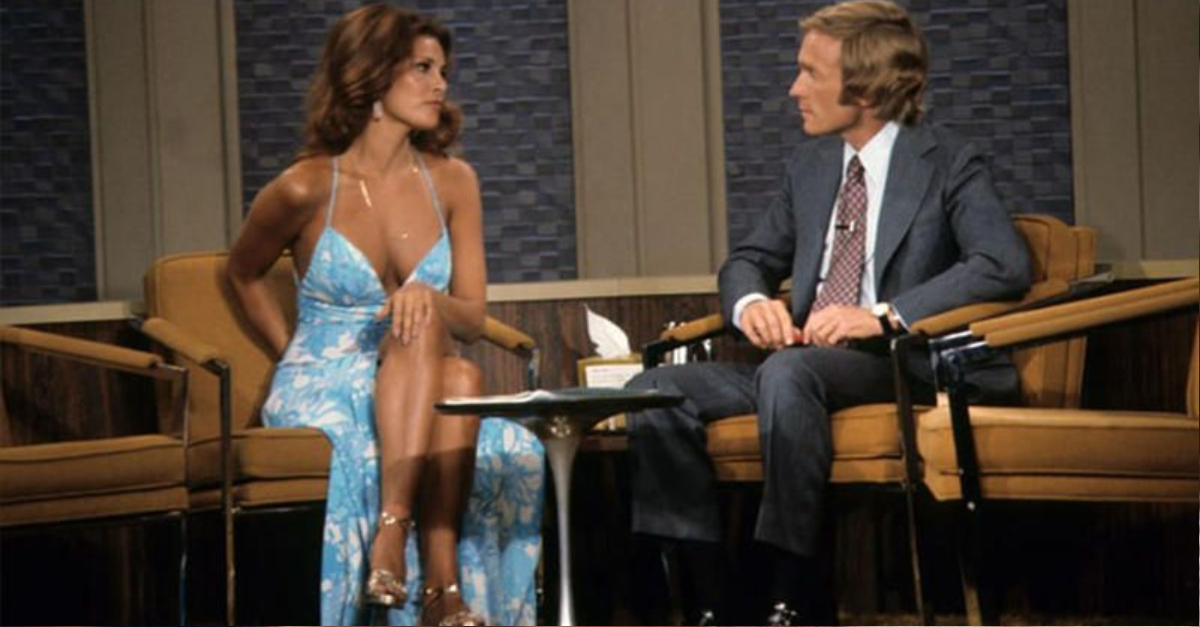 Raquel Welch was among the stars that went onto the Dick Cavett Show, but he eventually admitted that he was tired of the interviews and needed a break.

Before going on his hiatus he said, “It’s inevitable after this many shows… Maybe somebody’s interested in all those people, but I’m not. There are times when my eyes have glazed over and I think, ‘Oh my God, I’m not going to be able to speak when it comes my turn. I don’t know what they’re talking about.” 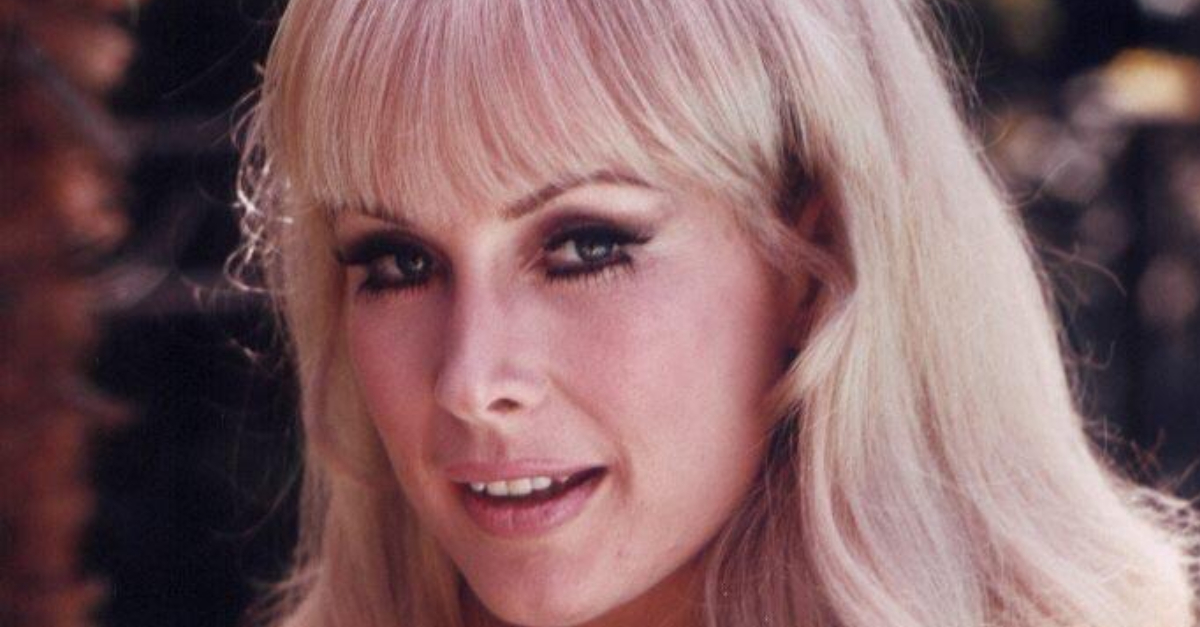 Barbara Eden is a comedy superstar who found Hollywood fame in the 1950s. She looks gorgeous in this photo and trust us – it wasn’t just good looks that gave her her superstar status.

She even likes to impart wisdom, she once said, “Just follow your own road,” she said. “Do what you’re comfortable doing. You find your own truth.”