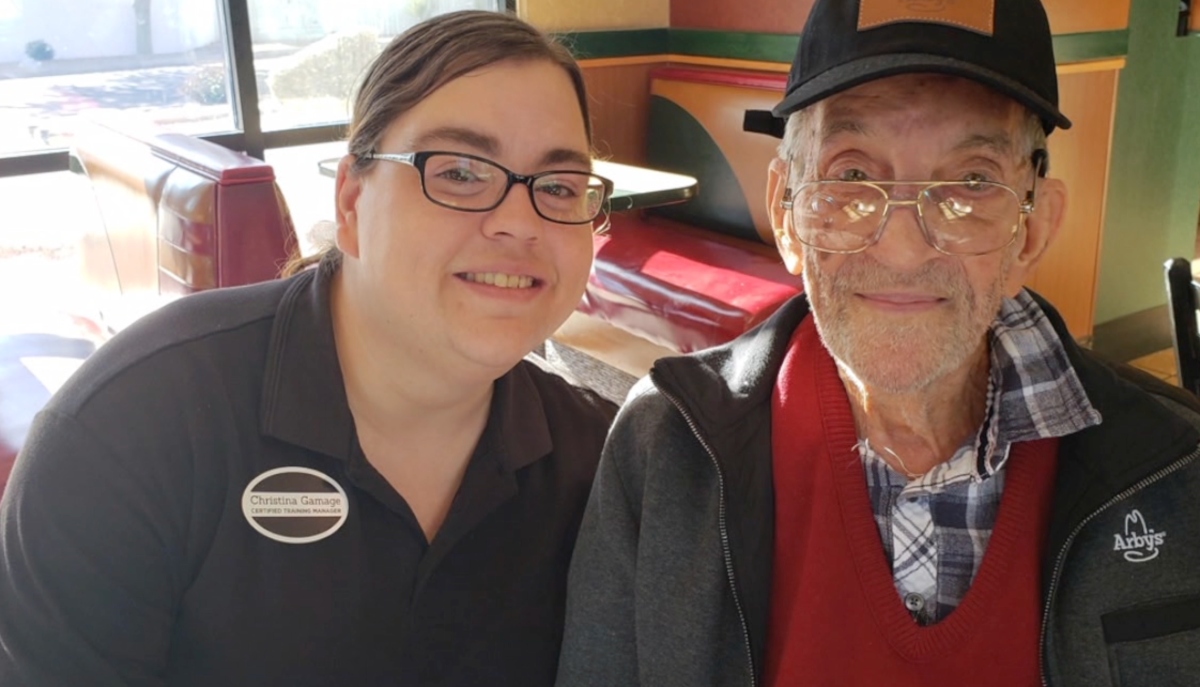 To the food chain’s staff in Chandler, Arizona, Parker was already considered family, but they were also wondering why his order options were limited. What could be the problem? 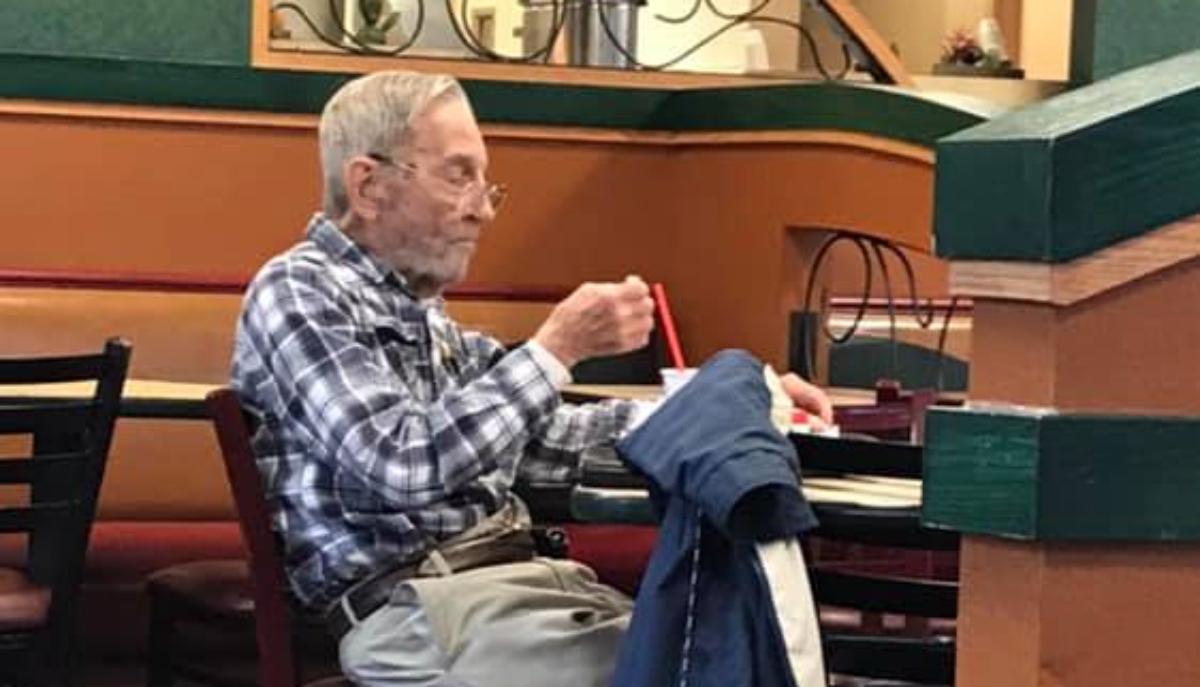 Every day, Parker comes in with a walker and sits at the same table, chowing down the same food like it was part of his daily routine.

Who is this guy and why does he keep coming back? They found out the veteran lives at a retirement home nearby and has no family left. 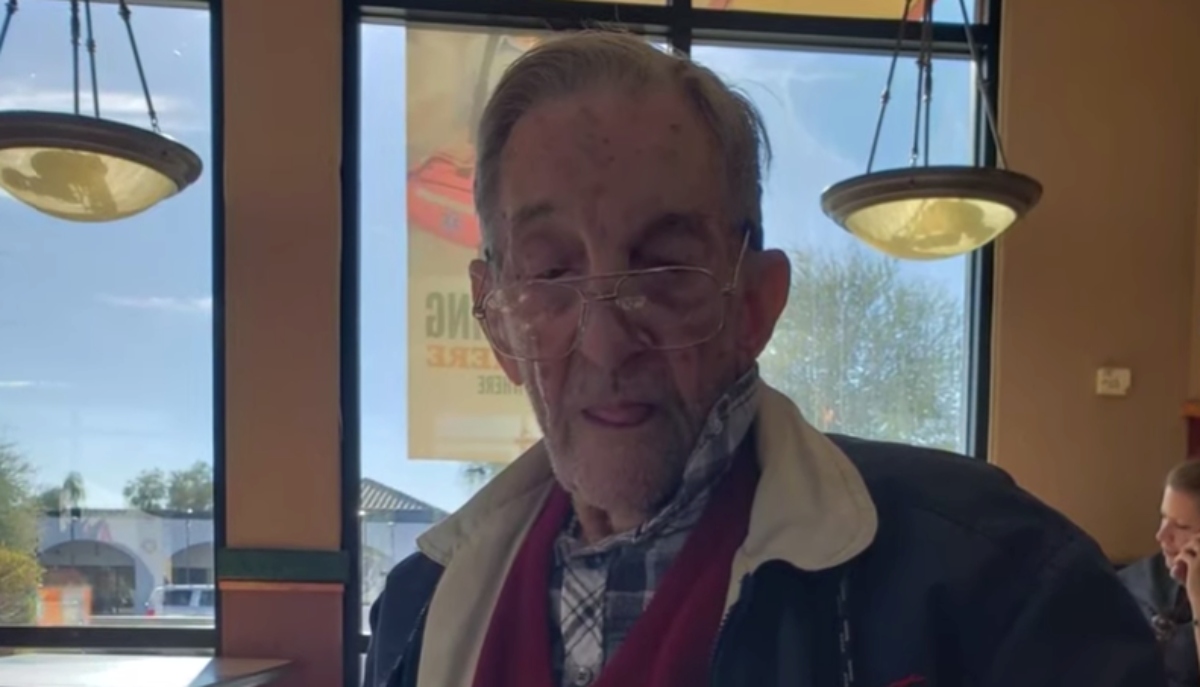 “As soon as he comes to the store, we try to grab the doors for him to make him as comfortable as possible,” added Garnage.

When they finally got around to chatting with their long-time customer, staff found out that Parker has a stomach disorder, and that the food that his order at Arby’s is the only thing that doesn’t hurt his stomach. 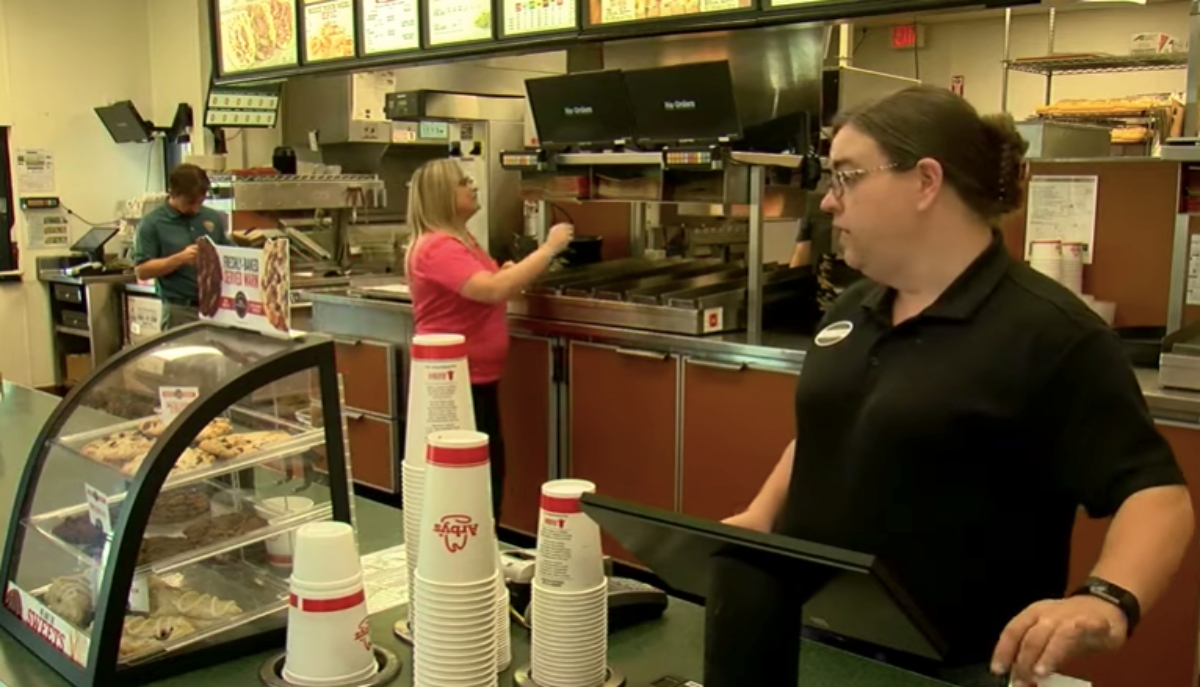 “He orders the same thing: a roast beef slider, the cheese has to be melted right, and then a Coke with no ice,” said Christina Garnage, restaurant manager.

One day, the employees gathered around and talked about what more they could do for the elderly veteran. They decided to slip something into his meal.

“He was shocked; hardly had anything to say,” said the staff. 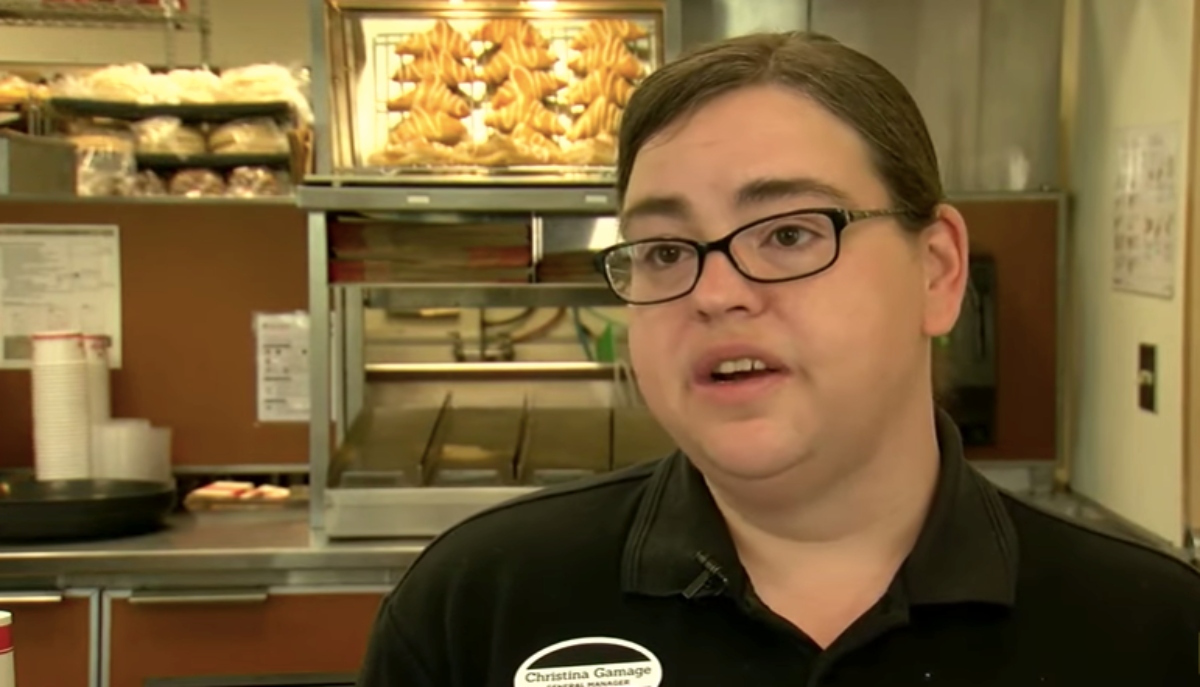 At first, the staff gave him a $200 gift card, also telling him that lunch was on them. But at his advanced age and seeing that he needs assistance to walk, the Arby’s team thought of ways to make things easier for Parker should the time come when he would be unable to visit the store.

They would deliver this favorite meal to him, even if he lives around 5 miles away.

Giving Extra Love and Much More 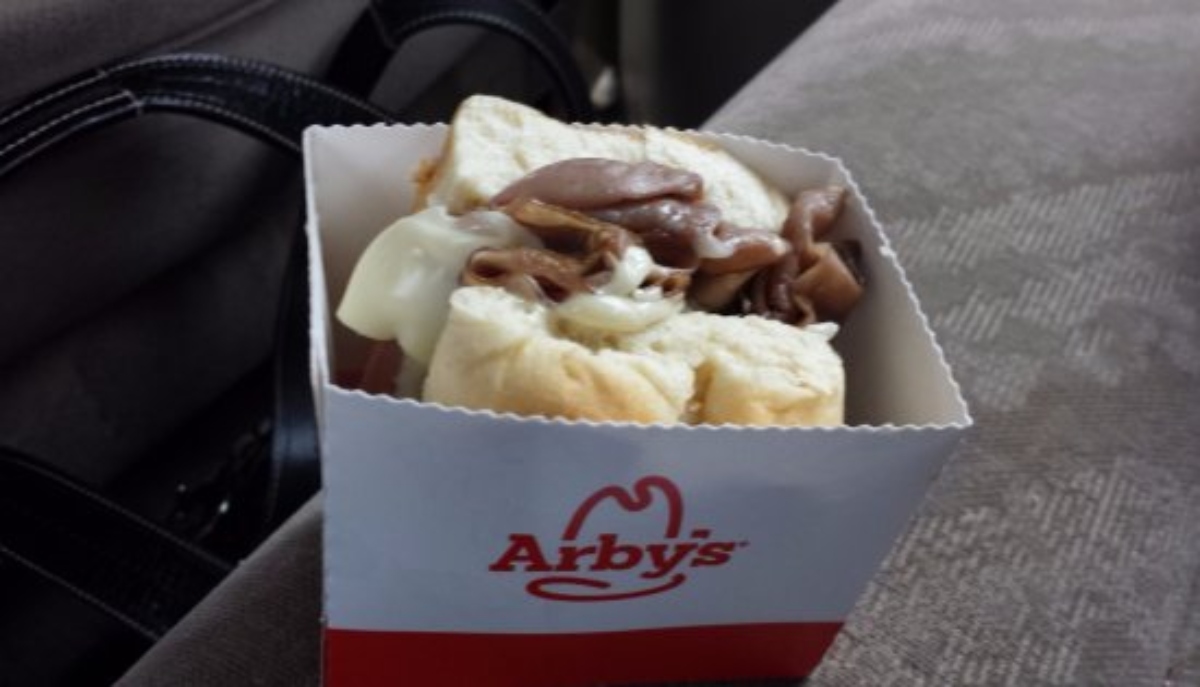 “Right now, he’s unable to get to us, so we make sure he gets it somehow,” commented Garnage in an interview with ABC15 Arizona.

“We try to go above and beyond because he needs a little extra love,” she added, teary-eyed. But, that’s not all. It turns out they were poised to give him something so much better.

Treat of a Lifetime

After a few weeks of providing free delivery, the Arby’s family made the offer much, much sweeter.

Their long-time customer, elderly WW2 veteran Doug Parker, would be getting free food for life.

Run For The Wall 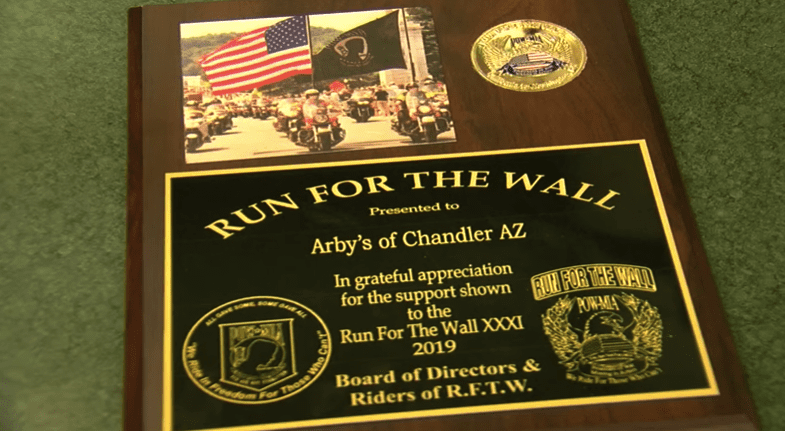 Recently, veteran group Run for the Wall awarded the Arby’s of Chandler AZ branch a plaque of appreciation for their support of war veterans, particularly for treating Parker like family.

“His amazing story is behind every veteran, and we thank them for everything they’ve done for us,” said Garnage.