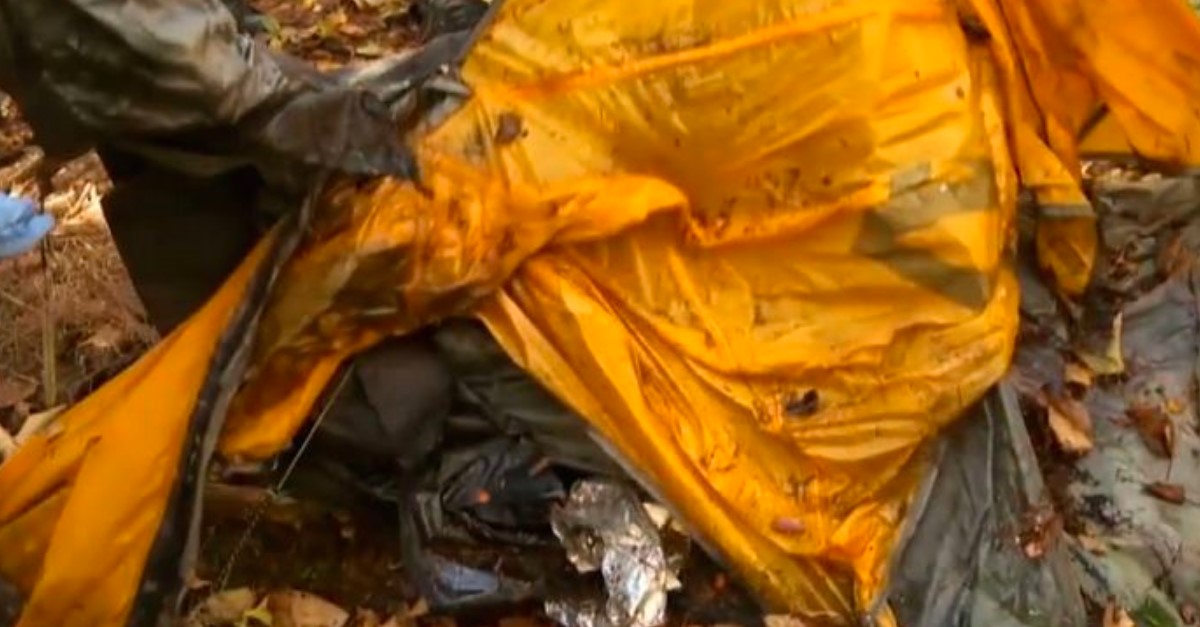 The forester walked on, and although he was meant to be calculating the number of trees in the woods, he stumbled upon something nobody had thought anyone would find. A torn, orange tent stood ominously in the middle of what was once a campsite.

Inside was a blue sleeping bag, a long-dead cellphone, and a journal. The forester didn’t know it at the time, but he’d stumbled upon the answer to a mystery that had haunted the Appalachian Trail for years. 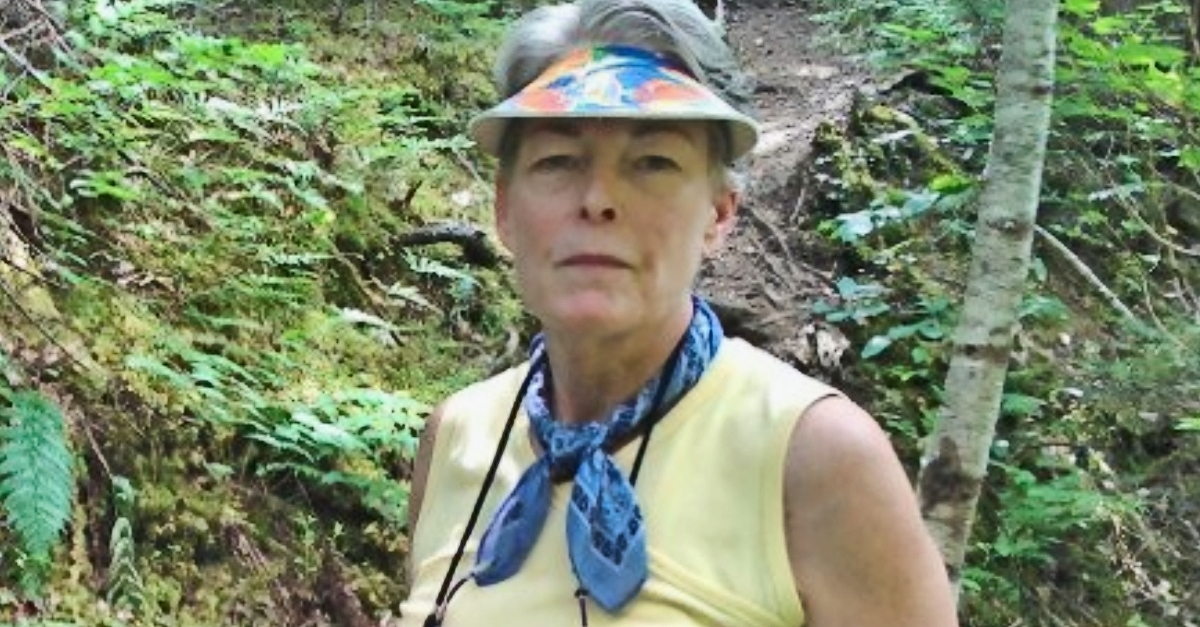 Geraldine Largay, or Gerry as she was known by her friends and family, was 66 years old and happily married. She and George had a daughter, Kerry, who had gone on to have children of her own.

Gerry was a wife, a mother, and a grandmother, but she’d always wanted to be something more – and it was this that proved to be her undoing in the end. 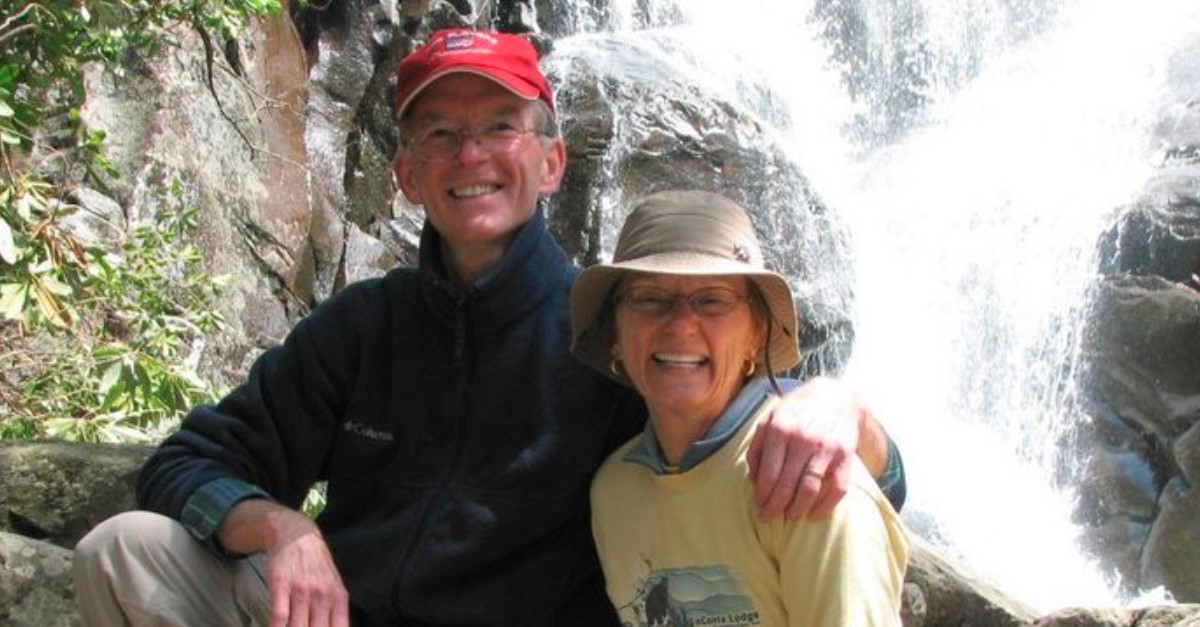 Gerry and George lived in Atlanta, Florida. And Gerry loved nature. She loved nothing more than being outdoors and even joined the local Nature Conservancy.

She was actively involved in the community and joined a local newcomer’s group, where she took part in activities like quilting and hiking. But she had her sights on something much bigger. 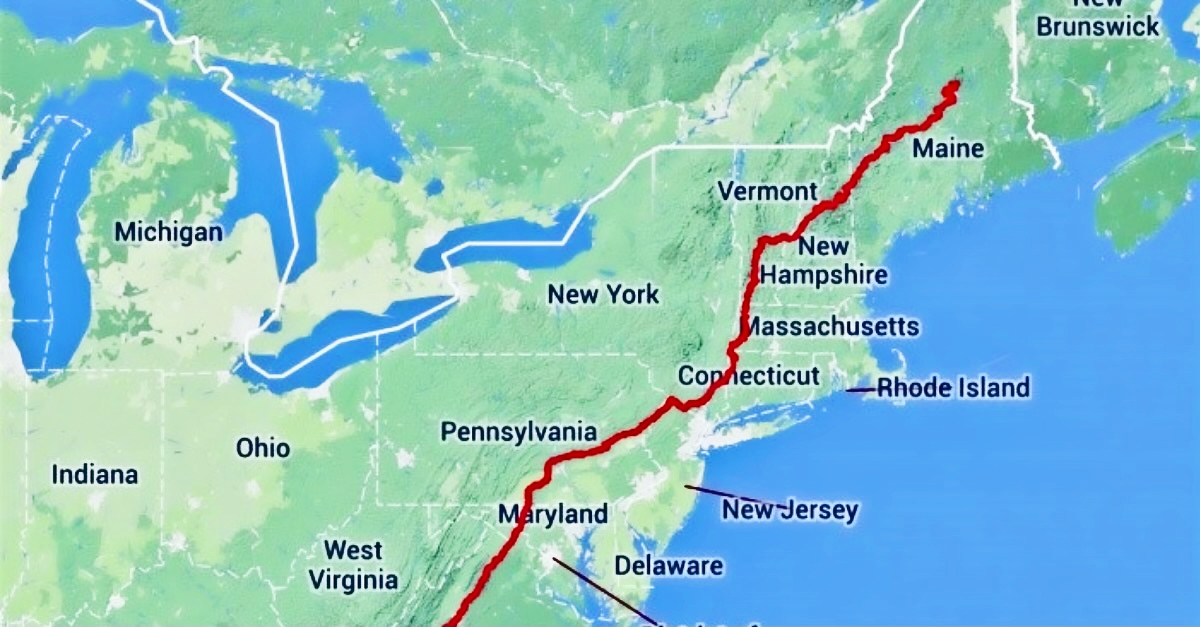 Gerry was obsessed with the idea of hiking through the Appalachian Trail. The Appalachian Trail sprawls through Springer Mountain, Georgia in the South, to Maine’s Mount Katahdin in the North. As far as dangers go, the trail is world-famous.

The trail has mountainous terrain throughout its length and an elevation gain and loss equivalent to hiking Mt. Everest from sea level and back 16 times. But there are other dangers lurking on America’s deadliest trail. 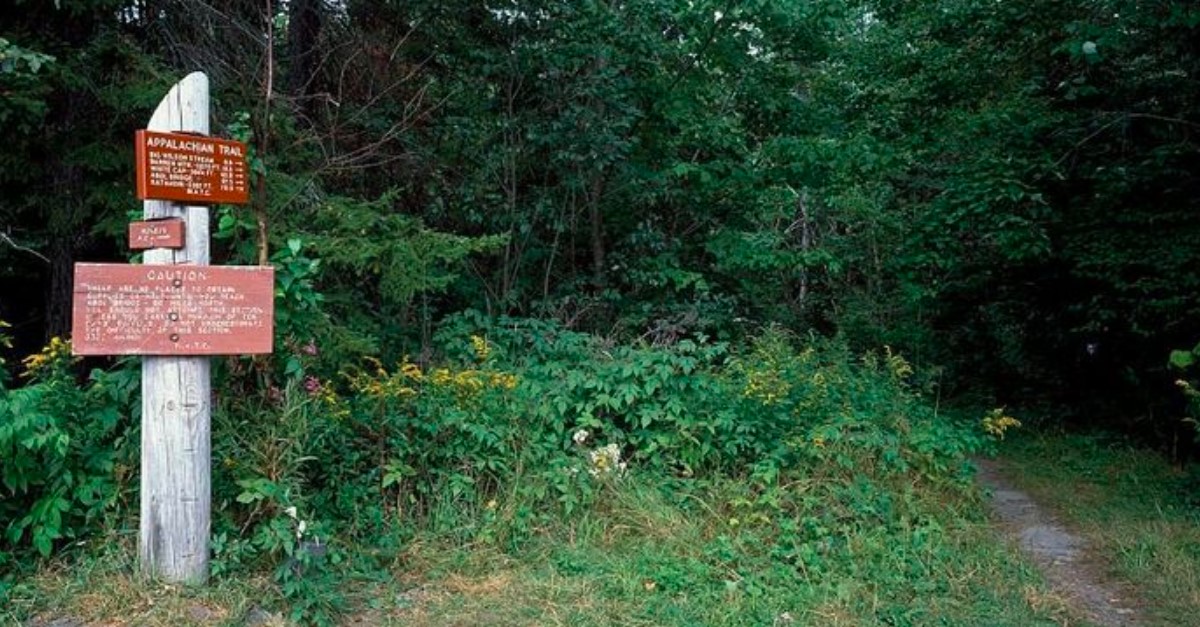 Although hikers are trained to be aware of dangers such as slipping and falling, getting lost, and inclement weather, most don’t know that the infamous, 2,160-mile trail has a darker side.

Since 1974, there have been 13 recorded murders along the Appalachian Trail. The most recent murder took place in 2011, and many of them remain unsolved to this day. The culprit is still at large. Still, for Gerry, the inexorable pull of the trail was too great to resist. 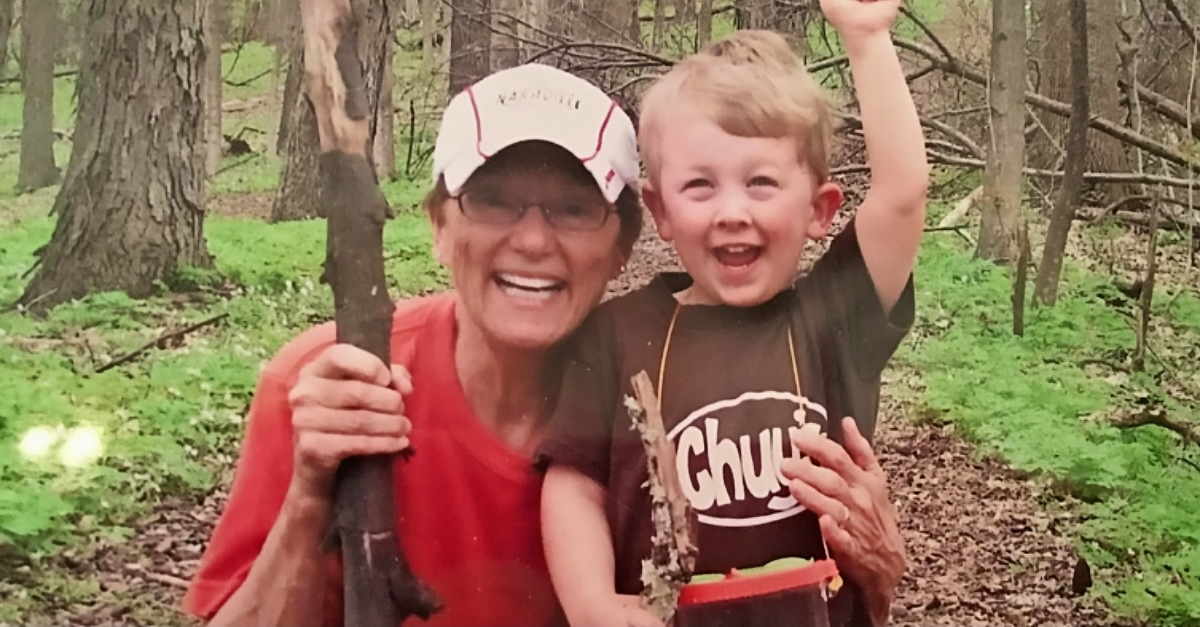 Although George was all too aware of the trail’s reputation, he supported his wife – so much so, in fact, that he agreed to sell their family home in Atlanta and move in with their daughter in Brentwood, Tennessee, to be closer to the trail.

In the looming shadow of the Appalachian Mountains, Gerry began to plan her trip. But, before she’d even begun, there was an obstacle in her path. 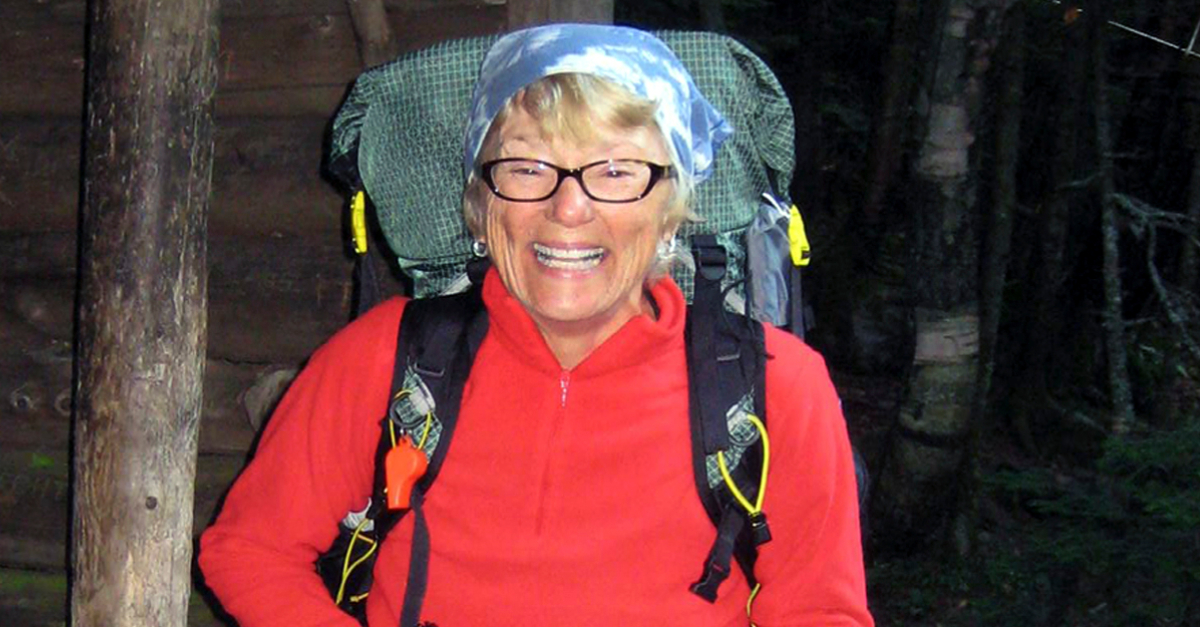 An old back injury made it impossible for Gerry to carry a heavy pack. So, her husband agreed to meet her with supplies at various points on the trail as she made her way across it.

With the problem of supplies taken care of, Gerry was finally ready to begin. But, sadly, she would never make it home. Gerry began her hike on April 23, 2013. With her friend Jane Lee, she started out from Harpers Ferry in West Virginia. The women had intended to move north from the trail’s center to Mount Katahdin before they caught a ride back to their starting point.

Then, they would move along the southern half of the trail and down to Springer Mountain. Everything seemed to go smoothly… in the beginning, at least. 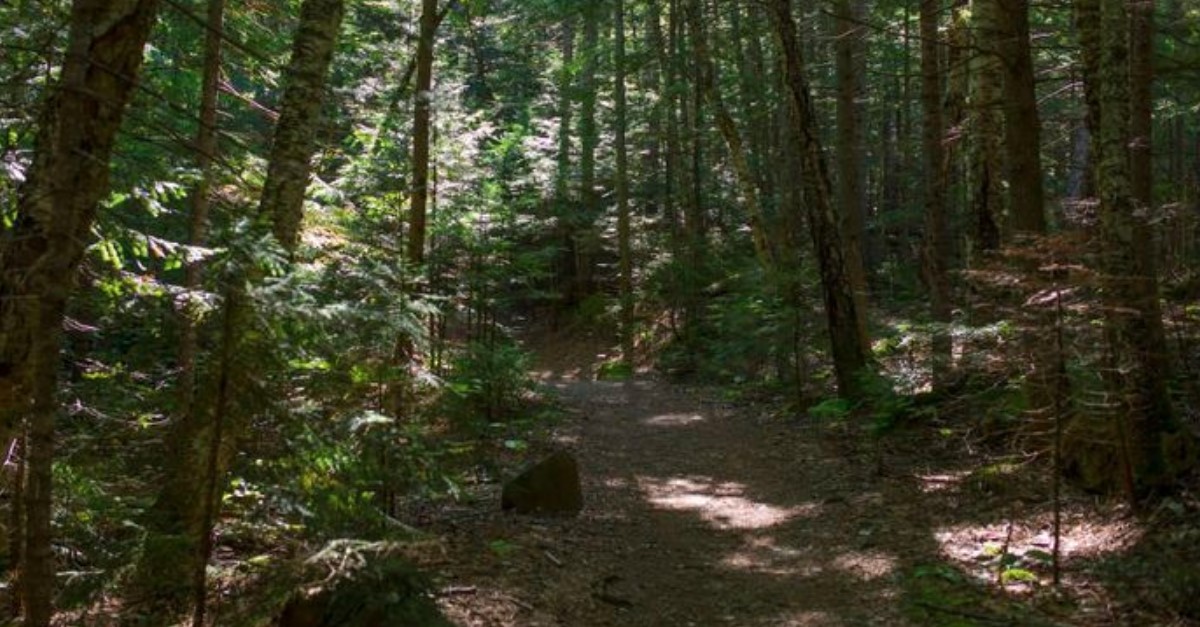 Undeterred by the pouring rain, Gerry and Jane began to inch along the trail. Gerry enthusiastically documented all the flora she encountered in her journal and even gave herself a humorous trail name – Inchworm.

Gerry’s journal entries sparkled with unbridled joy in the early phase of her journey – but her words stood in stark contrast to that harrowing message she’d scrawl later. In late June, everything changed. Jane received news of a family emergency back home and left the trail. Gerry seemed nonplussed, however, and continued the hike alone. She slept in makeshift shelters whenever her location was too remote for her husband to reach.

By July, she had traversed around 900 miles of the trail’s northern section. With just 200 miles left to go until she reached Mount Katahdin, things took a turn for the worst. 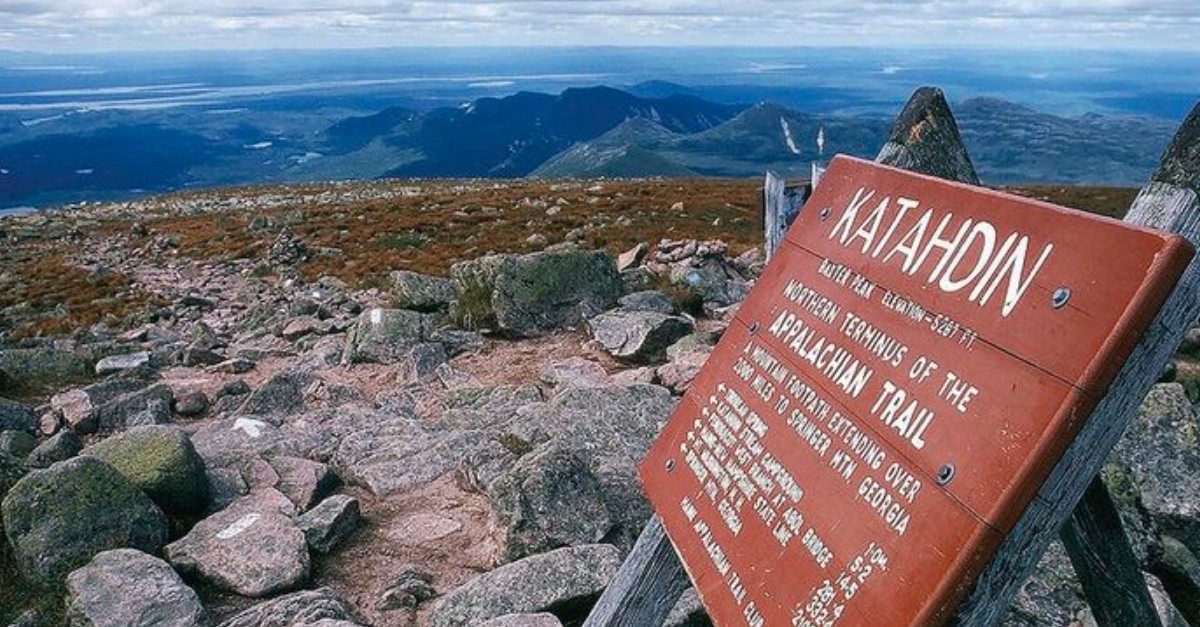 Gerry couldn’t reach George in time to fetch more gear for the last leg of the hike. For 22 miles, the ground was especially treacherous, so Gerry planned for it to take her two nights.

She managed to find a shelter at Poplar Ridge on the evening of July 21, then took off again the following morning. Gerry waved goodbye to a man she’d met at the shelter, then she set out once more. That day, though, she unintentionally left the trail. She was looking for a spot where she could relieve herself when she found herself in a tree graveyard.

The area had been used for logging many years before. There were broken trees and decapitated stumps everywhere. That’s when Gerry realized that she was lost. The trail was about to claim another victim.

Trying to Get Help Lost, off the trail, and disoriented, Gerry frantically messaged her husband. She explained that she was having trouble finding the trail, and asked George to alert the Appalachian Mountain Club so they could send help.

“In some trouble. Got off trail… Now lost,” she wrote, “Can you call AMC to see if a trail maintainer can help me. [I’m] somewhere north of woods road.” But, with no phone signal, the message never reached George. It is believed that Gerry set off once more, searching for higher ground and a spot with better signal. She fought her way through the tree graveyard to no avail. Eventually, she set up camp to rest for the night.

Meanwhile, George diligently waited in the spot they had agreed upon, but his wife never arrived. But, because there was a bad storm in the area, he didn’t think too much of it at the time. When she still had not appeared by the next morning, however, he knew something was wrong. George notified the authorities on the second day. Maine Warden Service mobilized hundreds of volunteers to scour the area in a massive search and rescue attempt. But the distorted information from the man who had last seen Gerry sent them on a wild goose chase.

Meanwhile, it turns out that Gerry had tried to send her husband another message. She had tried to tell George to urgently contact the police.