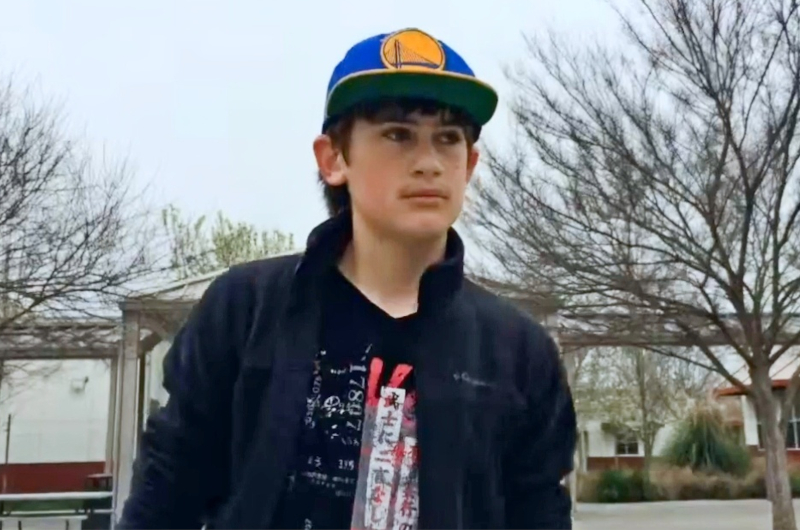 It wasn’t the worst thing a student could do.

If anything, it was a minor infraction. However, the silent, stubborn response he got from the boy made him wonder if there was something more going on. There was only one way to find out. 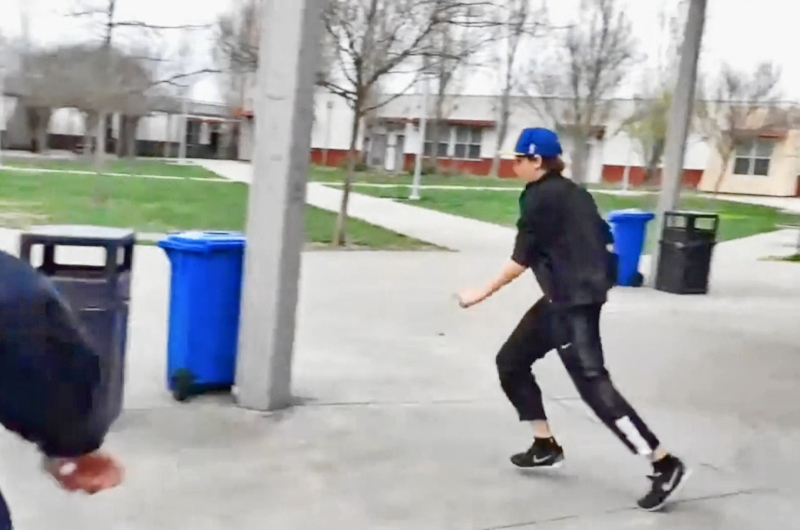 Principal Jason Smith stood in his usual spot as throngs of students migrated to their next class.

The energy that day was light full of laughter, thankfully. Stonybrook Intermediate and Middle School in Warren Township, Indiana, might have seemed like any other educational institution, but Smith had enthusiastic ideas for change. On the surface, his mentality towards the school system might have seemed obvious.

But the reality was that he was fighting against hundreds of years of outdated practices and “traditional” mindsets towards discipline. He was always on the lookout for something to improve. That afternoon would offer a unique opportunity. 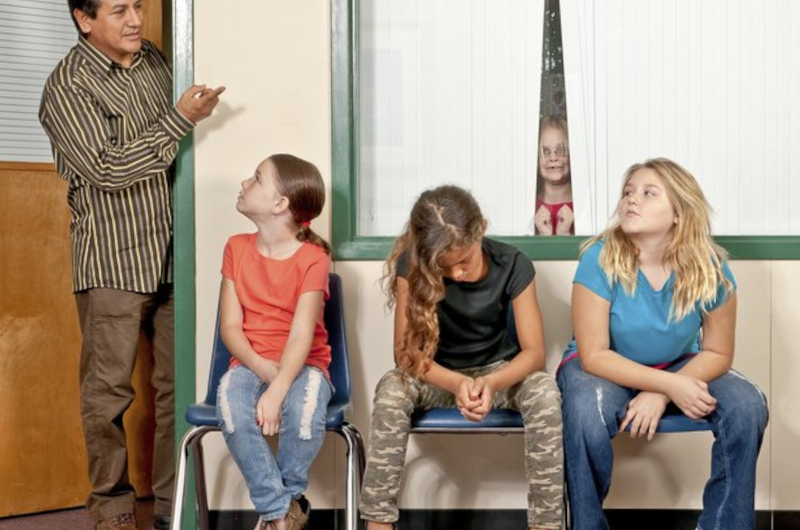 One student had been sent to his office by his teacher because he refused to take off his hat.

Smith had seen plenty of fashion rebellions, but the boy’s red cheeks and sullen expression didn’t seem to fit the normal reaction. Now, Smith had a choice. The “traditional” response would be to give him detention and call his parents.

But Smith hated that avenue with a passion. As a principal, his job was to educate, guide, and help. The second choice required a bit of prodding. “Why won’t you take your hat off?” he asked the boy. 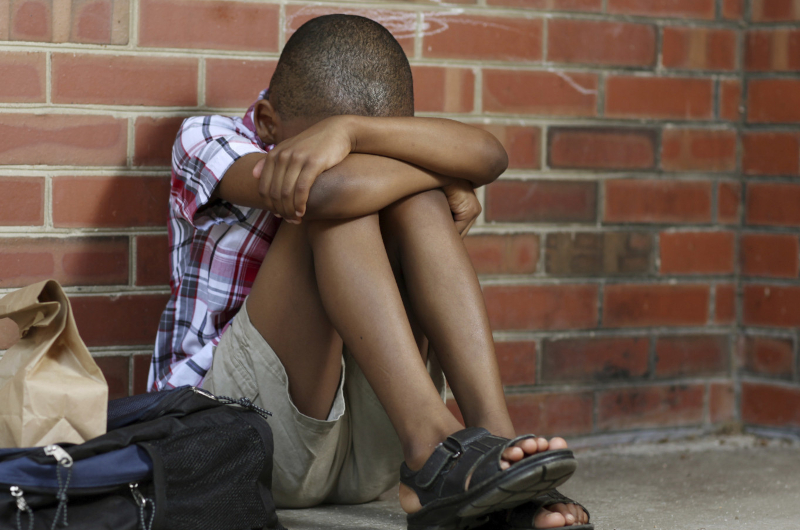 The young man shrunk in his seat and gave a small shrug as if readying himself for a lecture, or worse.

Smith tried another approach. “Did anything difficult happen today?” Instead of a shrug, the boy glanced up at the rim of his cap. He mumbled something under his breath. Smith wasn’t going to let it end there. It took some gentle poking and prodding, but in the end, the young man pulled off his cap.

Smith furrowed his brow, trying to identify the problem. According to the boy, he had just got a new haircut. But it was “horrible” and he was embarrassed by it. Smith could only see one problem. 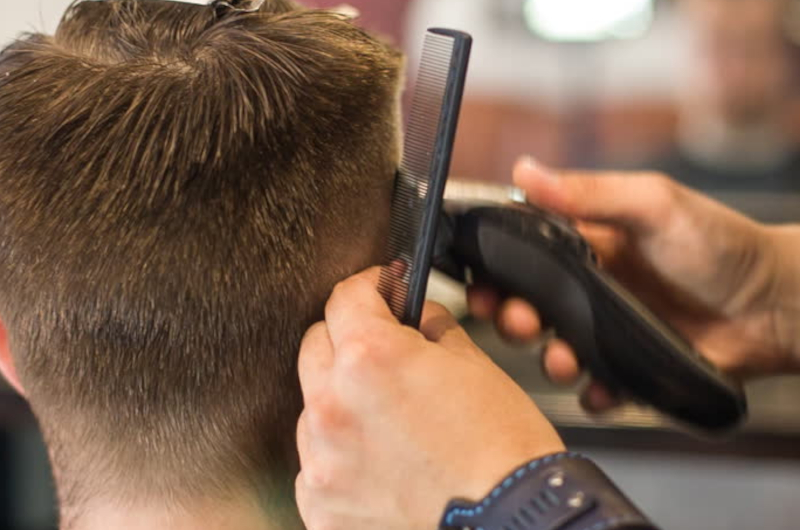 There wasn’t anything wrong with the cut, not really.

But he was all too familiar with how important appearance was in their community. Hairstyles were part of someone’s identity. And, at that age, there was nothing more important than avoiding conflict and having some semblance of acceptance by peers. Smith had something that would fix everything. Even if it looked fine, the boy just needed confidence.

“If I can fix it, will you go back to class?”  The boy perked up, a glimmer of light sparkling in his eyes. He gave an enthusiastic nod. In this situation, Smith was lucky for two reasons. 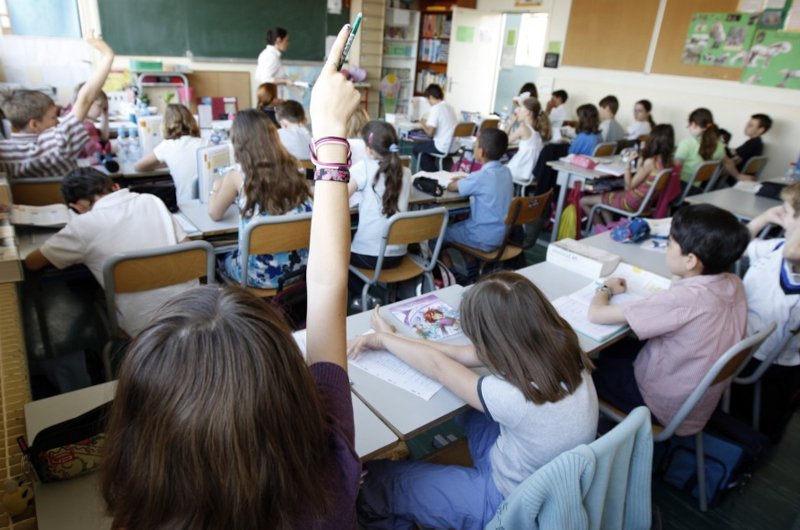 He had been cutting hair most of his life.

Between trims for his college basketball teammates and styling his own boy’s hair, he had over 12 years of experience. He also had a profession-grade trimmer at his nearby home. The strange part, however, was yet to come. The trim didn’t take long, but the end result had the young man happy and eager to go back to class and learn about diameters and circumference.

Smith’s support staff, however, had snapped a photo of him doing the haircut and had posted the story on social media. The response was shocking. 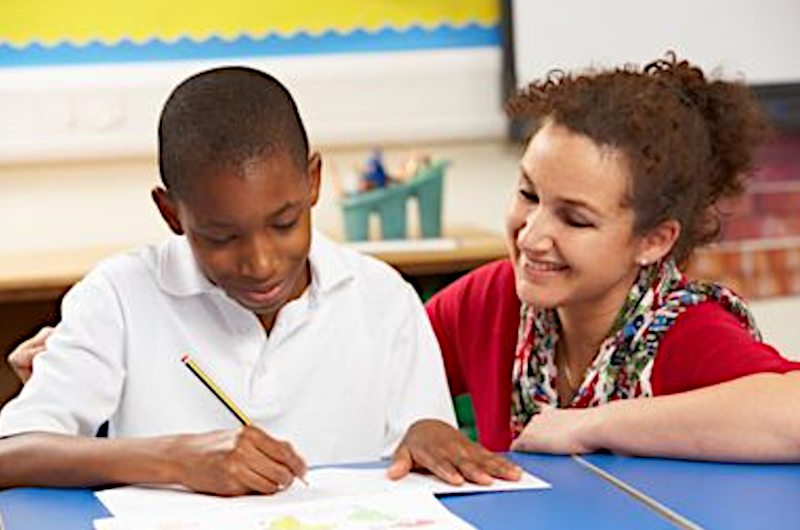 Everyone was going on and on about how he had “gone above and beyond” for his student.

But to Smith, that didn’t make sense at all – and was one of the root issues within education, at least in his opinion. What he did wasn’t an “extra kindness” that deserved praise.

Part Of The Job It was what he, and other educators, should be doing as part of their job.

It’s far too easy to just get mad, call the parents, and hand off the problem to someone else. It’s far too simple to toss someone into detention. It was far more effective to find the root cause and address that instead. The next day, he followed the young man to class. Smith peeked through the window and saw the boy sitting tall and already putting his hand up.

It had worked. When local news outlets reached out about the “story” he had a simple response. “He really was not trying to get out of class. He just thought that he would be laughed at, so we took the time and did what we could to help him,” Smith said. If only other institutions saw little acts of kindness and truly wanting to help children as part of their job, maybe things would get better.

Granted, being a teacher nowadays is tough, but it’s still one of the most fulfilling jobs someone can ever have.