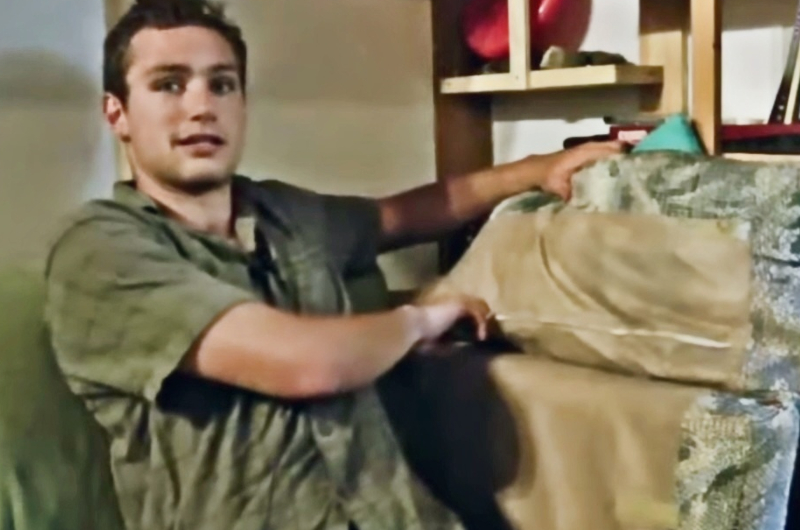 It wasn’t any normal moral debate they had to go through.

This wasn’t about returning a lost bike or giving back someone’s wallet. This could literally change their lives. It could make some wonderful dreams come true. Or, it could bring the cops to their doorstep. It was insane that all of this started over a stupid sofa. For Reese Werkhoven, Cally Guasti, and Lara Russo life was now all about moving on from graduation and heading towards life as full-fledged adults.

It might have been a simple plan, but sprucing up their New Paltz, New York apartment seemed like the best first step. The Salvation Army Thrift Store wasn’t exactly where the trio had hoped to start, but their wallets and bank accounts didn’t give them much choice.

So, they took their measurements and scoured the furniture section for a sofa that would fit. Their eyes landed on a lumpy faded three-seater. 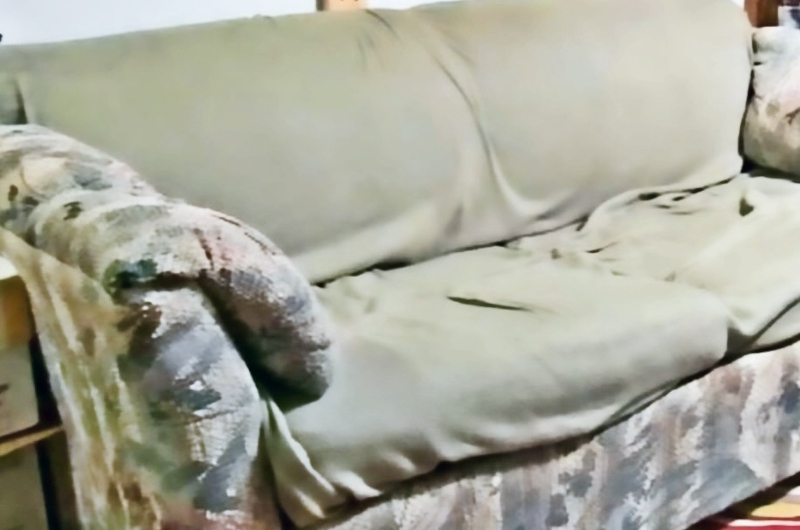 The three of them looked at each other with a mix of disappointment and desperation.

It wasn’t what they wanted at all, but the measurements fit. and it was a steal at a mere $20. Maybe they could cover it with a nice blanket? With a collective sigh, they decided to buy the frumpy sofa – having no idea what was hidden inside. For the first month, the three of them squirmed around the odd cushioning.

They shoved and shifted to find any comfortable position to sit in. There were probably lumps of stuffing or pieces of upholstery inside. One day, Reese had had enough. He gave it a frustrated punch … and out came a popping sound.

The night of bad movies and cheap popcorn came to an immediate halt.

It was time. They had to know what kind of messed-up guts were inside. They unzipped the covered and found something very odd. They were rolls of bubble wrap – strange stuffing indeed. But when ripped one open, the three of them gasped. Inside the roll rested a stack of 50 and 100-dollar bills.

They pulled out roll after roll until a stack of over $40,000 sat on their table. The three of them screamed with joy, jumping up and down as if they had won the lottery. Cally reached in to find more, but what she pulled out next would shatter their dreams. 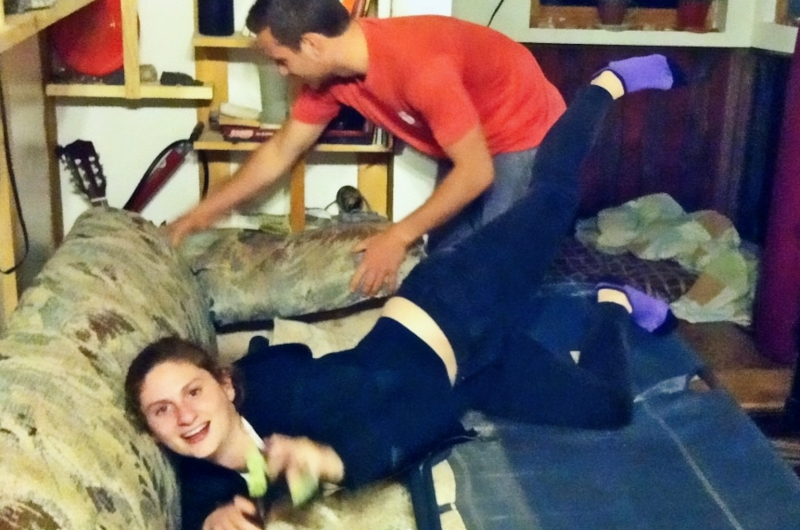 The three of them had wanted to divide up the money.

There was fervent chatter about paying off student loads, going on trips, and maybe getting something for parents. For any debt-ridden adult, it was an absolute miracle. But when Cally pulled out a bank slip … with a customer name on it, they wanted to cry, 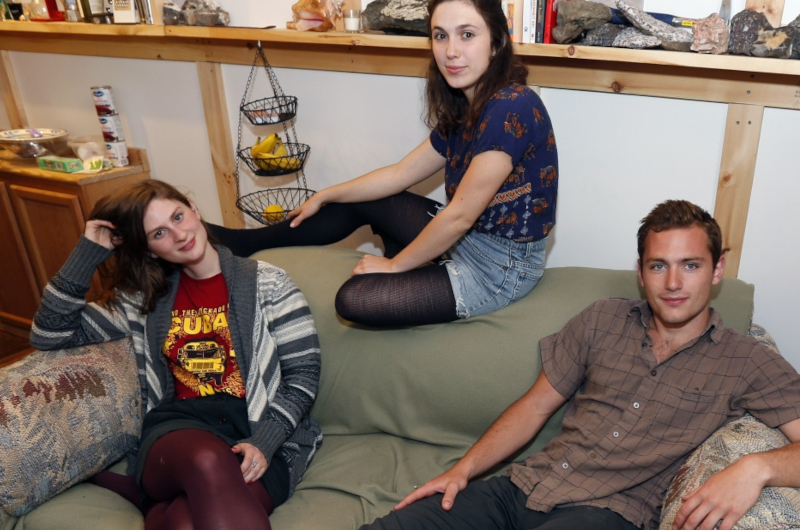 They were now faced with a horrible, moral dilemma.

After calling the bank and confirming the name, there were certain the money belonged to someone. But was it just lost money or was the stack of cash hidden for more dubious reasons? After all, who would hide money this way? The answer was not only sad but shocking. 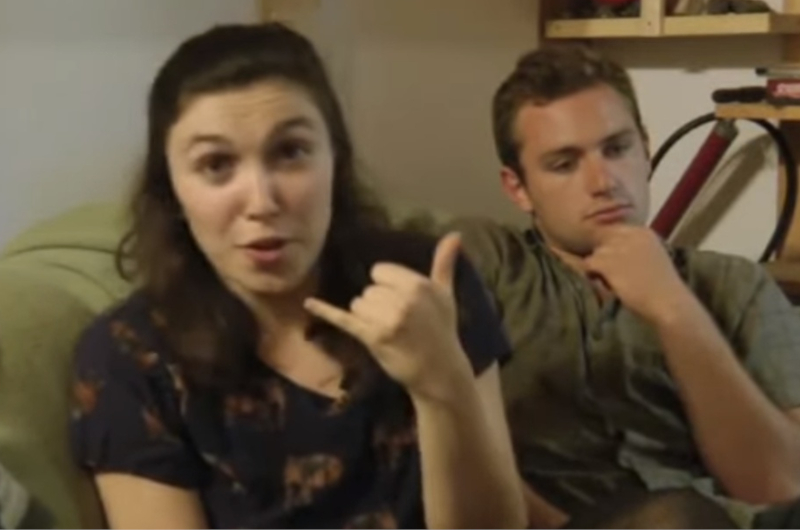 Reese took the first step and tracked down a phone number.

He held the phone with shaking hands and waiting for someone to pick up. The voice on the other end answered with a cranky “yes?”  His question was simple, “Did you sell or give away a sofa recently?” The answer left the three of them with a bigger problem. 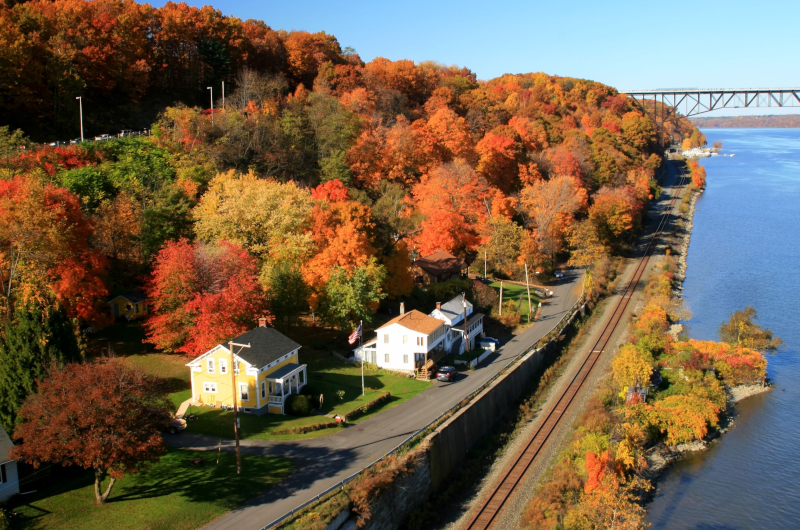 “Yes, give it back now!” Whoever was on the other end of the phone clearly wasn’t a pleasant person.

Still, it wasn’t right to let the odd string of events to end there. So, they got an address and made the long drive to Hudson Valley – having a long conversation about moral compasses and plans in case things went south.

When the pulled in, two women ran out of a tiny, rundown home to greet them.

It wasn’t at all what they had expected. The two of them smiled with joy and gave everyone big hugs. Apparently, it was the owner’s daughter and granddaughter. It turned out, they would have all the answers. 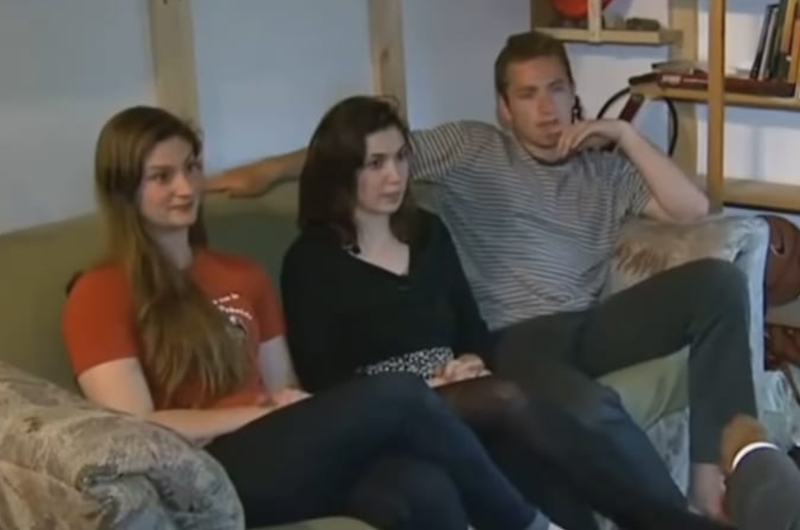 The daughter explained how her mom and dad knew he was going to pass soon, so the mom had hidden away money every month, because she knew she would have to have savings when her husband passed away.

This is where the story turned, and the daughter started to cry. Her mom had gone into the hospital with heart problems. She had wanted to give her mother a surprise by fixing up the living room.

So, without knowing the money was in there, she had gotten ride of the sofa and bought a new one. She was devastated – knowing she had literally thrown away the only money her mother had left. Another person joined the conversation.

It was the grandmother herself.

She took one look at the pile of money and at the three guests sitting on the new sofa that had caused the entire debacle. The old woman rushed forward, burst into tears, and thanked them over and over. She even gave them a $1000 from the pile as a thank you. It was at the moment, the three of them knew they had made the right decision.