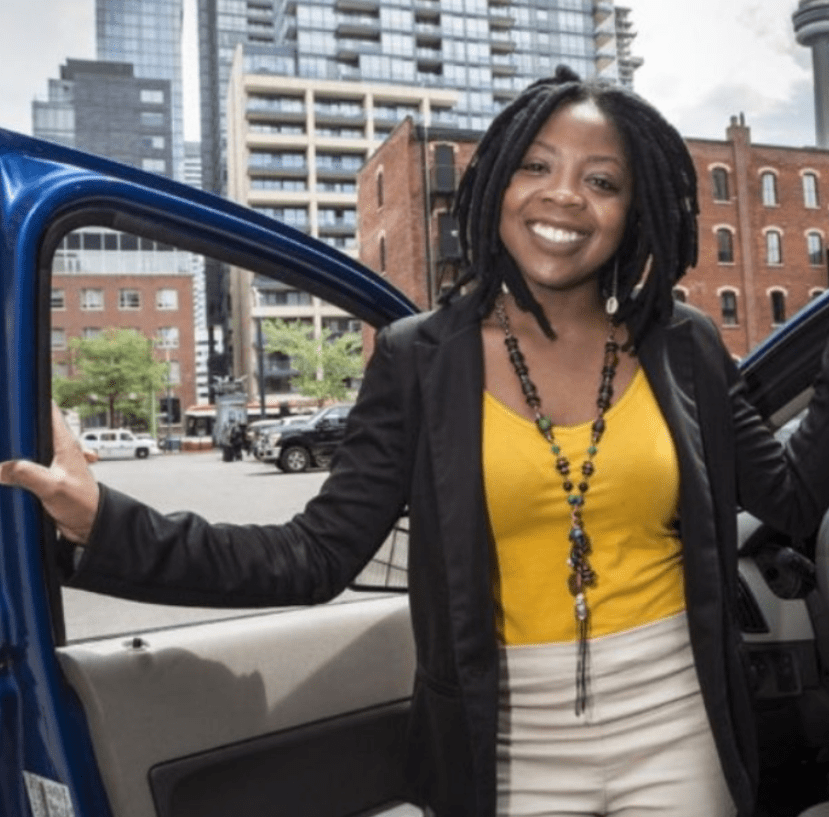 A kind-hearted Uber driver wanted to change somebody’s day, and that exactly what she did. Every day in today’s world we are exposed to people who are less fortunate than we are.
Something that may seem like very little to you can change another person’s life. 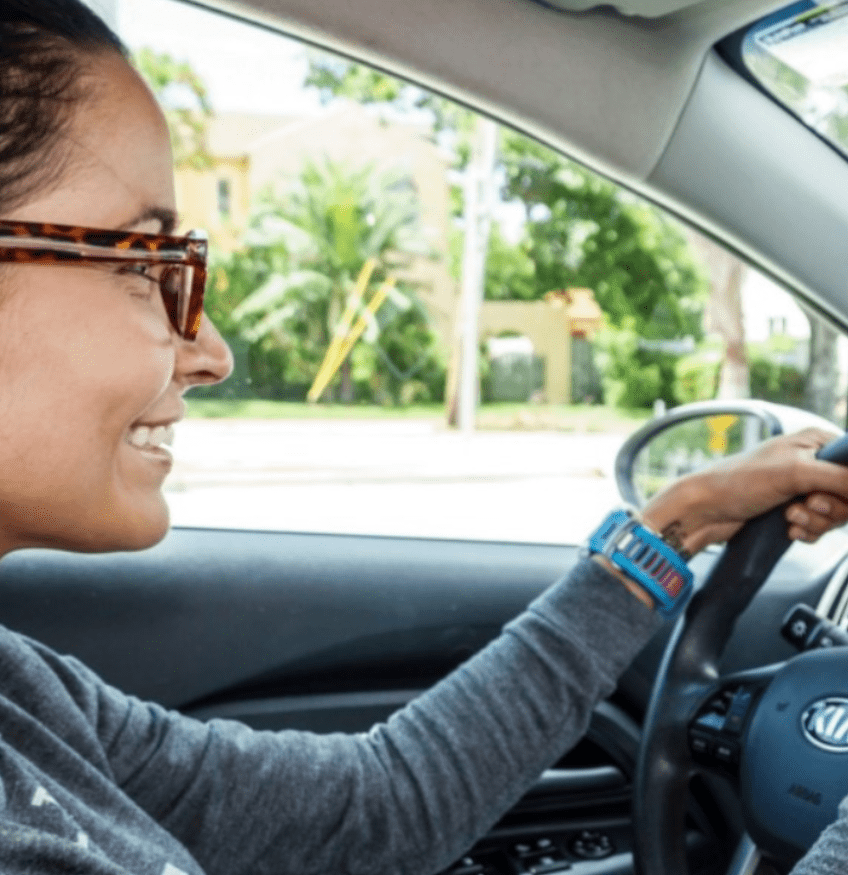 Lamiyah Jabber spoke with somebody she was taking to work one morning on her morning duties as an Uber driver.
Lamiyah couldn’t shake the conversation from her mind. The woman named Diane had financial issues. What financial issues? 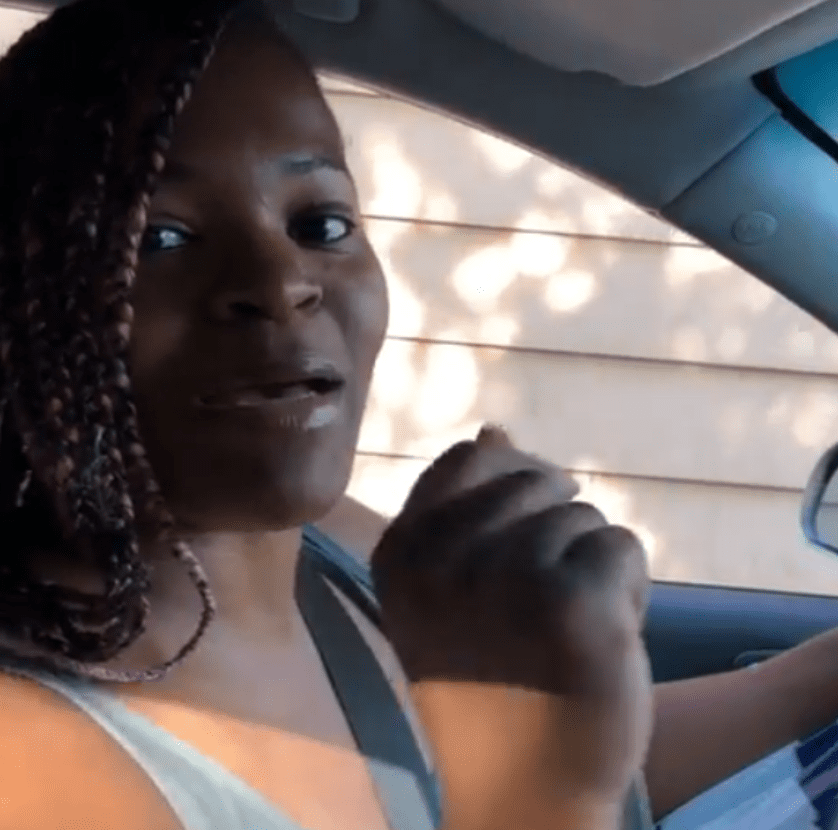 Diane was helping to take care of her grandchildren, as well as working a day job.
Unfortunately, she couldn’t take extra hours at work for more money due to the fact that the grandchildren also needed her time. 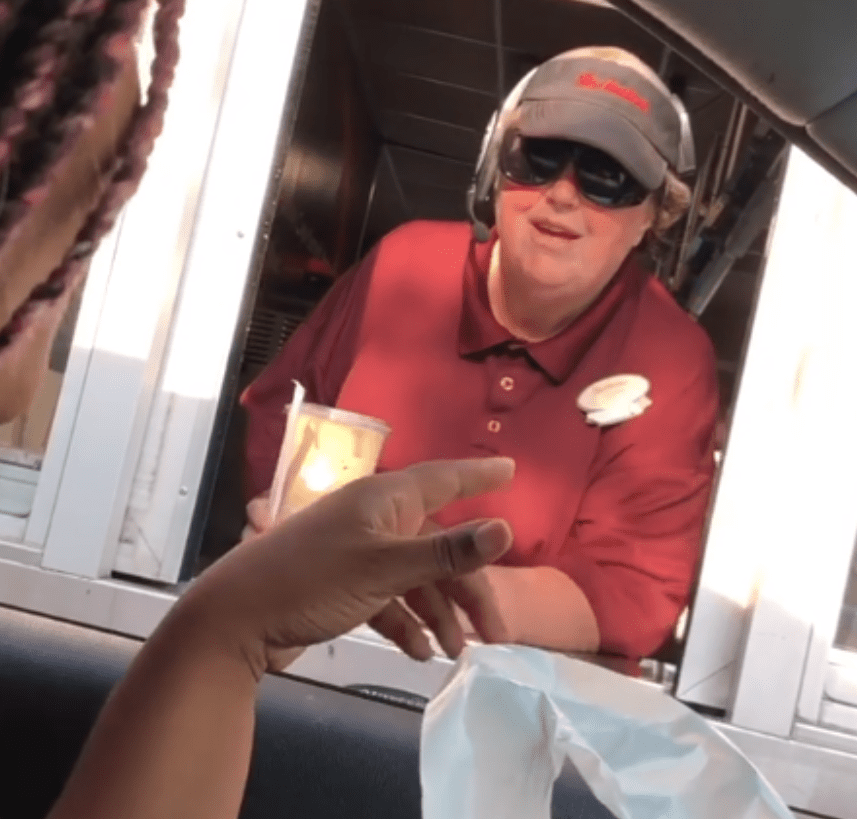 Diane works at a fast-food restaurant, where Lamiyah had dropped her.
The conversation they had last week would see Lamiyah spring into action to provide the lovely elderly lady with a helping hand. 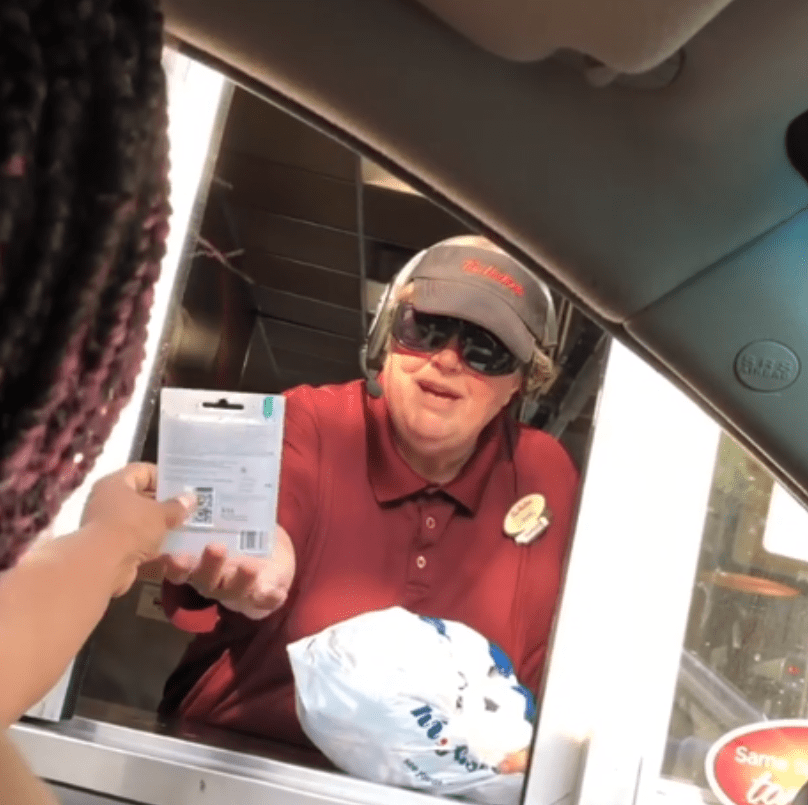 Since Diane couldn’t afford to buy herself a new dress for church, Lamiyah went ahead and looked for something that Diane may like.
But how would Diane take the surprise of being given gifts by a stranger? 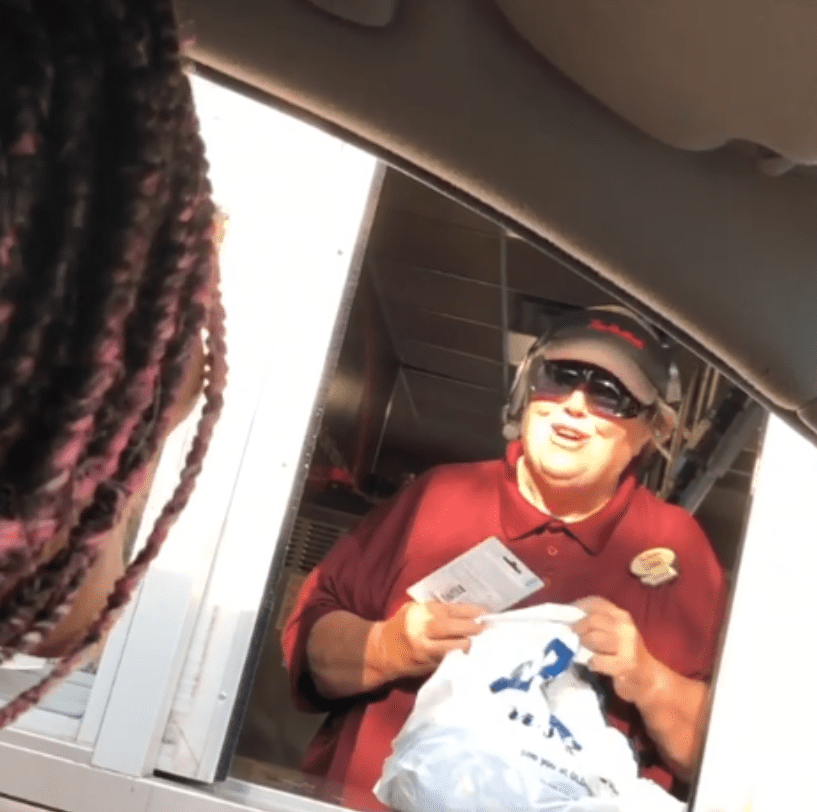 Jabber had listened well to Diane because she went further than buying a mere dress. She knew the woman was battling to take care of herself, as well as her grandchildren.
Jabber wanted to make a rather large gesture. What else did she do? 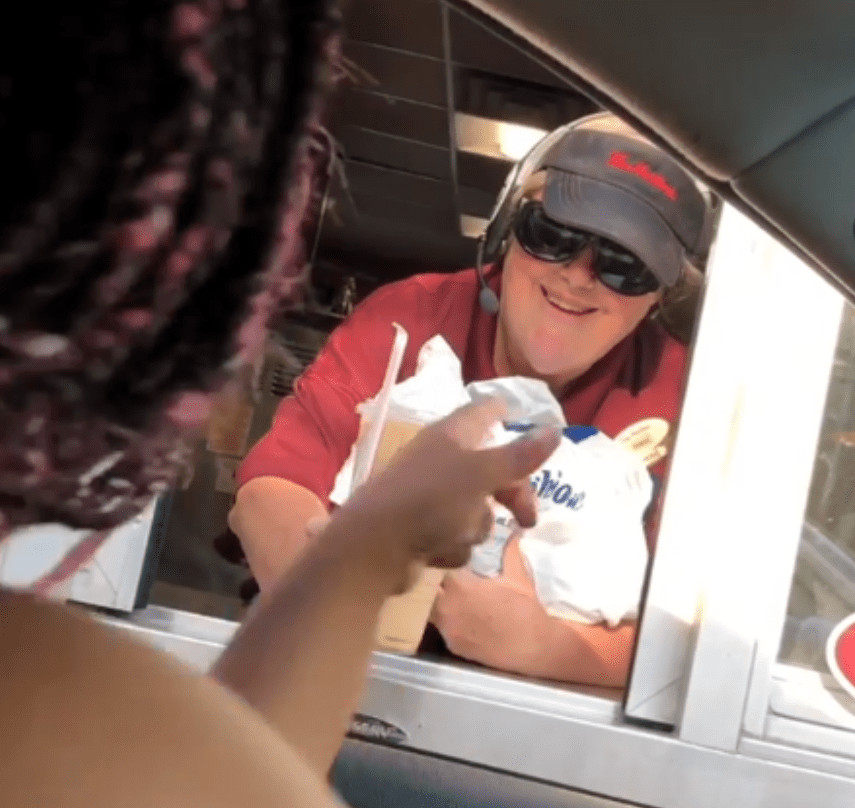 She drove to a local Old Navy store, where she would find the dress to make Diane feel special, but she also purchased a Visa gift card so that Diane could buy any other household needs that her family may have.
“We all aren’t afforded the same opportunities,” Lamiyah said. How does Diane take the surprise? 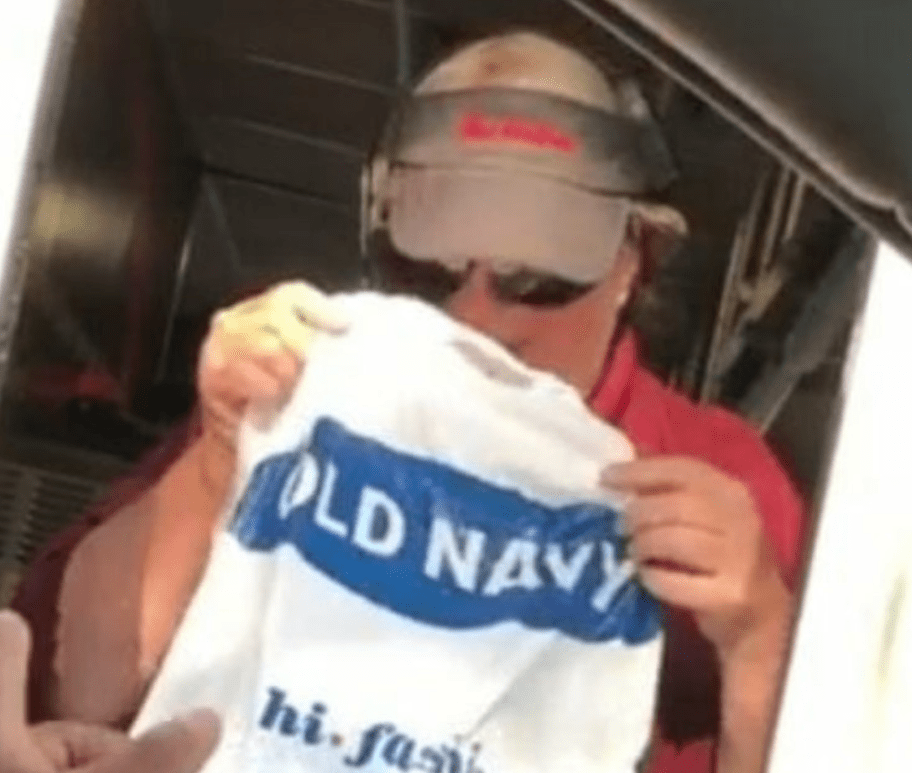 Diane was at the window when Lamiyah went through the drive-thru to see her. The original video of Diane receiving her gift was viewed 20,000 times.
Diane broke into a huge smile, clearly touched by the sweet gesture, she said: “This has been such a horrible day but you’ve just made my whole day so much better.”
Must Read
Genome Studies Manage To Find A New Branch Of Fungal Evolution
European Space Agency Budget Increases By 10 Billion For The Next 3 Years
Artemis 1 Finally Launches: What It Means For Space Travel And Exploration