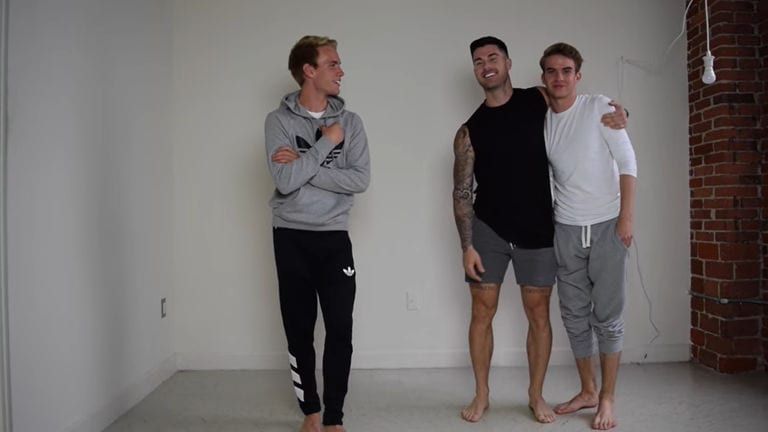 We all know that as teenagers, we don’t really want to confide in our parents. It is a complicated time in your life socially, physically and emotionally.
Unfortunately, we are too embarrassed to admit that the people who can help us best and give us the best advice are right there. 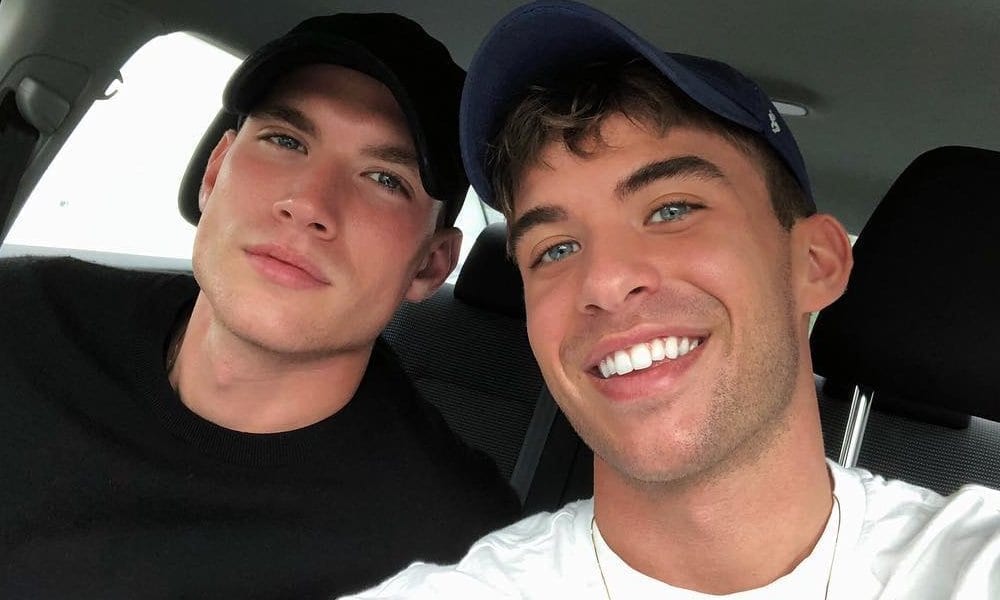 Twin brothers Austin and Aaron Rhodes had been keeping a secret from their father for a long time. They decided that it was time to finally come clean.
They set up a camera to prove that their relationship would be forever changed. It’s not uncommon for teenagers to post their daily lives online for all the world to see. Austin and Aaron were no different. Like any other teen, they posted photos and videos of their daily life online.
This led to the plan the twins came up with. 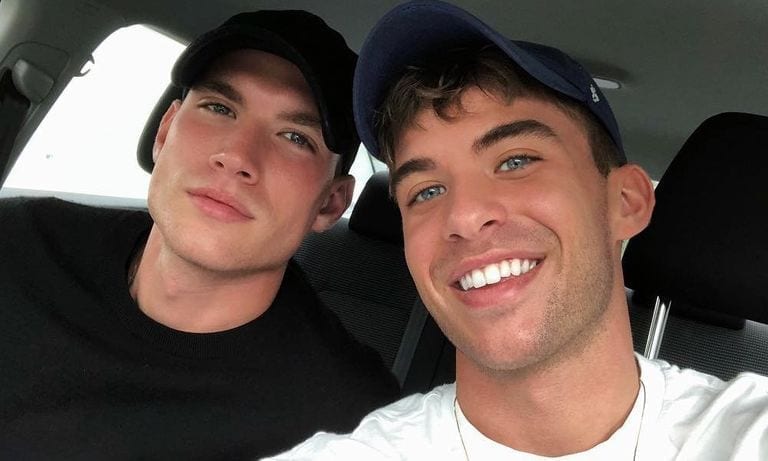 The twins loved vlogging their adventures. Each adventure would be filmed and then cut down into a few-minute-long video upon editing. The pair enjoyed sharing their lives and their videos were fun to watch.
However, there was a secret that they had kept from everyone. 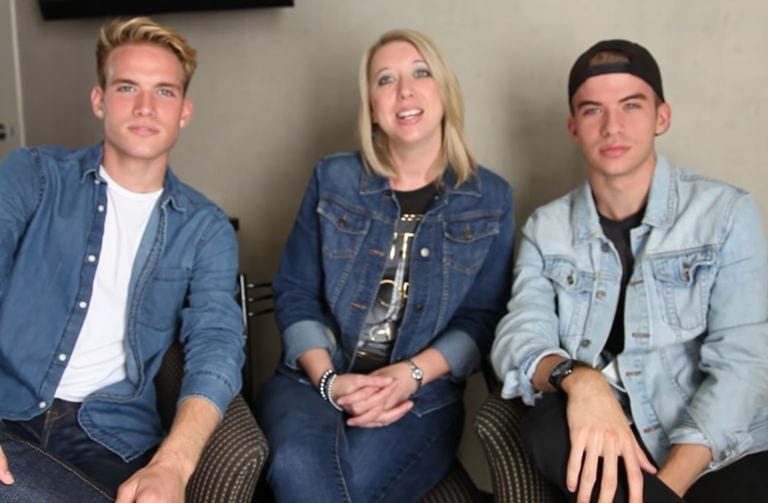 Despite all this, the twins had one confidant who knew the truth, their mom. They had discussed it with her and they all decided it was best to keep it a secret for now, at least until they were ready to share it with him.
This is because they were scared that the truth would mean losing their dad. The twins went about their lives, knowing that they were hiding the truth about themselves. Once they began their YouTube channel, however, they knew that the truth had to come out because they couldn’t share what they wanted to.
That was because they were scared of their dad finding out. 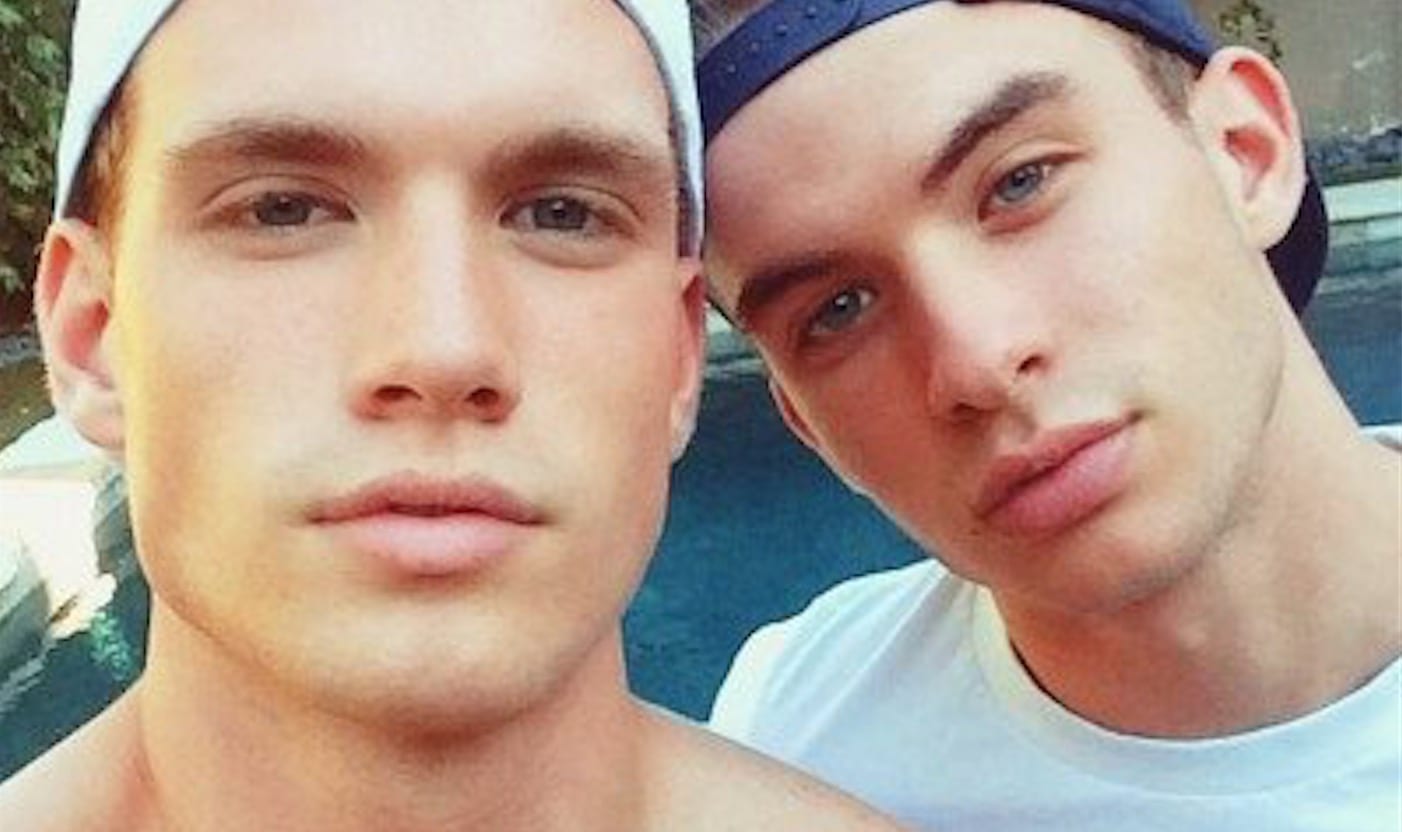 To get rid of the immense pressure they felt, the twins decided to come clean to their father. Being the dedicated vloggers that they were, they decided to film the entire call.
They didn’t know whether he’d be disappointed, accepting, or how he might react. 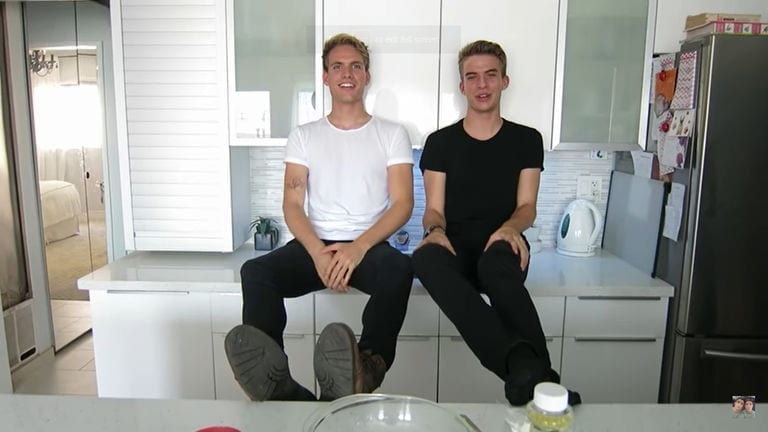 The brothers had always been very close and shared secrets. Several years before their channel began, the twins were hanging out when Aaron turned to his brother and matter of factly said: “I’m gay.”
His brother couldn’t believe his ears. Austin was dumbfounded. That was because he also had a secret. “I’m the same way,” he responded. This revelation brought the two even closer than before. However, they still had to deal with one thing.
They needed to tell their father. Soon, a video titled “Twins Come Out to Dad” appeared on screens across the world, and it began with Austin and Aaron talking to the camera.
“We want to come back as authentic as possible, and we just want to give you guys everything and say everything that we want to say,” Aaron began. “I’m gay,” Aaron said. Austin then follows that up by saying, “And I’m gay, too.” The next part of the video would be what everyone was waiting for.
It was time for the boys to call their dad. They feared his reaction would be devastating. In the video, the phone rings and the camera captures the nervous energy of both brothers. When their dad answers, there is an emotional pause.
Austin and Aaron are holding back tears and are lost for words. “I mean, I don’t really know how else to put it. Uh, I’m gay, and, um, Austin is, too. We just wanted to, like, call and tell you,” Austin says.
The admission hangs in the air as both boys fall into quiet sobs and wait for their father to respond. After a pause, Mr. Rhodes says “Okay.” Austin continued anxiously, saying “I just don’t want you to, like, not love us or anything like that.”
He couldn’t even finish his sentence before his father interrupted. “Oh stop it,” Mr. Rhodes said. “You know I love you both. That will never change. You’ve gotta live your lives. You’ve gotta do what you gotta do.” This leads to visible relief from both brothers.
Austin says he doesn’t want this to change their “normal” relationship.
Must Read
Early Human Migration To The Americas Now Linked To Climate Change
Can Science Bring Back The Dodo Bird? One Lab Thinks It Can
Human Geneticists Finally Apologize For Horrific Past Experiments On Humans