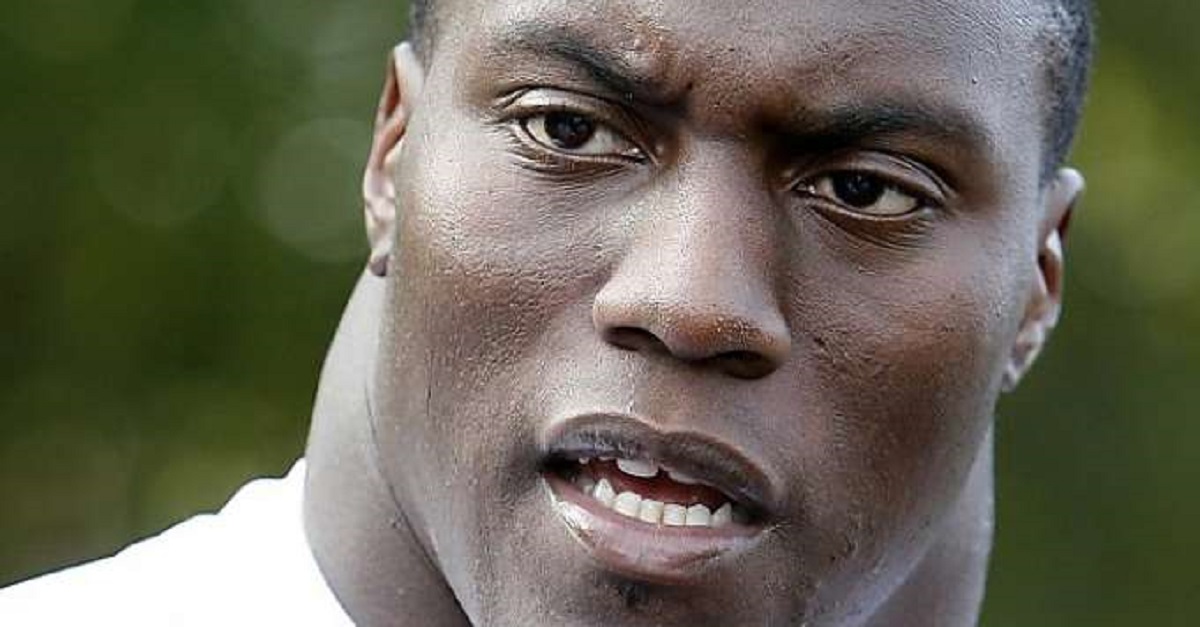 They surrounded him like lions. Hoods covered their faces. Their fists were clenched together by their sides. The bushes shook with every movement. This house was the perfect location. He wouldn’t suspect a thing.

As they saw him walk up the steps, they held their breath. He bent down to open the letter-box. “Hello? Anyone home?” Then, they pounced, but they never expected him to turn around. 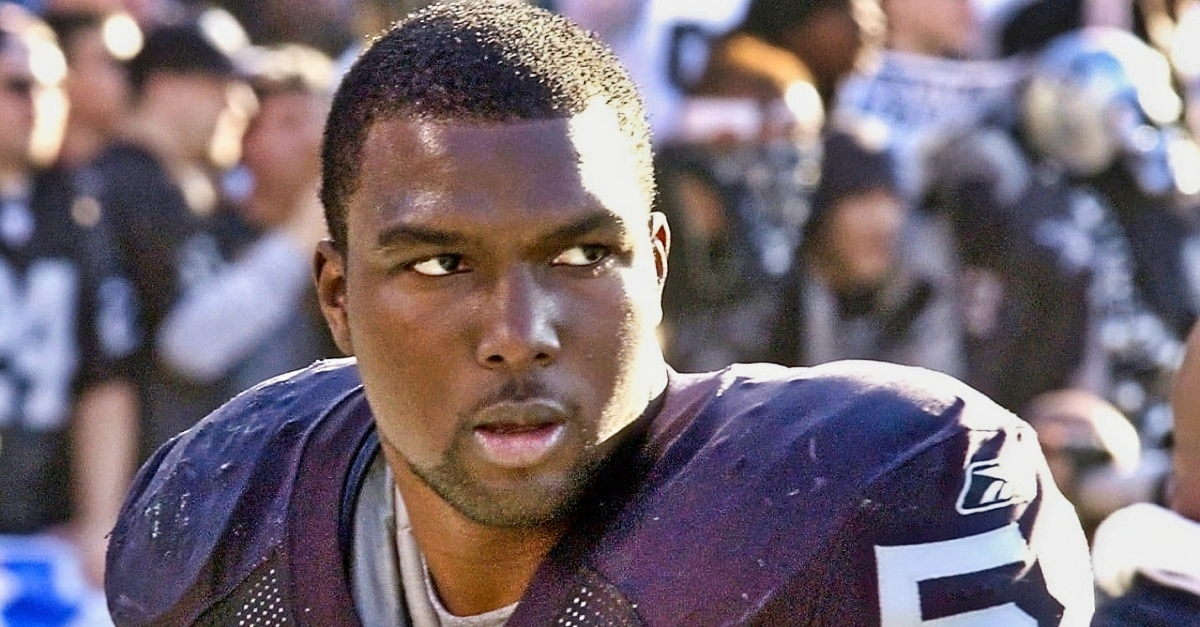 Lawrence Hines sat on the front porch of 15800 Pauline St. He pulled on the end of a rolled cigarette that was more paper than tobacco.

The embers burnt his lip. He watched the silhouettes of families through the windows across the road. He once called the area home. But time changed him more than he ever could have imagined. His stomach rumbled. The bushes rustled. 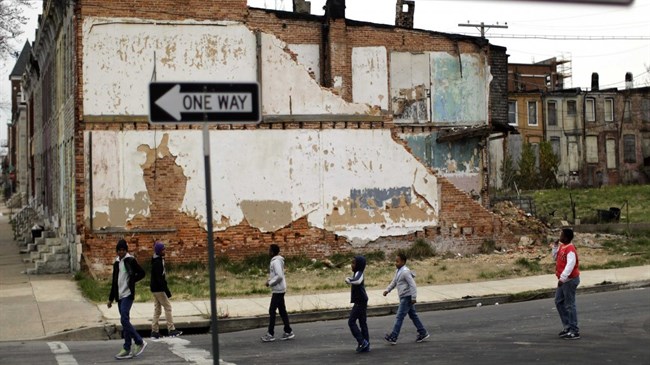 Hines noticed the stares the moment he stepped into the neighborhood. He was notorious. The residents could never forget his face or what he did to the faces of their young kids.

He was labeled as “no good” before he finished school. Tonya Bishop was familiar to his antics. She remembers him as “loud” with an “intense stare.” He made her nervous. She ensured every window was locked tight. She was right to be concerned. Sure, Hines had friends. He always found a place to sleep every night. But he never knew who he could really trust. He was constantly on edge, waiting for someone to blow the whistle.

So, he made sure he was going to be bigger, faster, and stronger. If he couldn’t trust them, he would make sure they feared every betraying him. 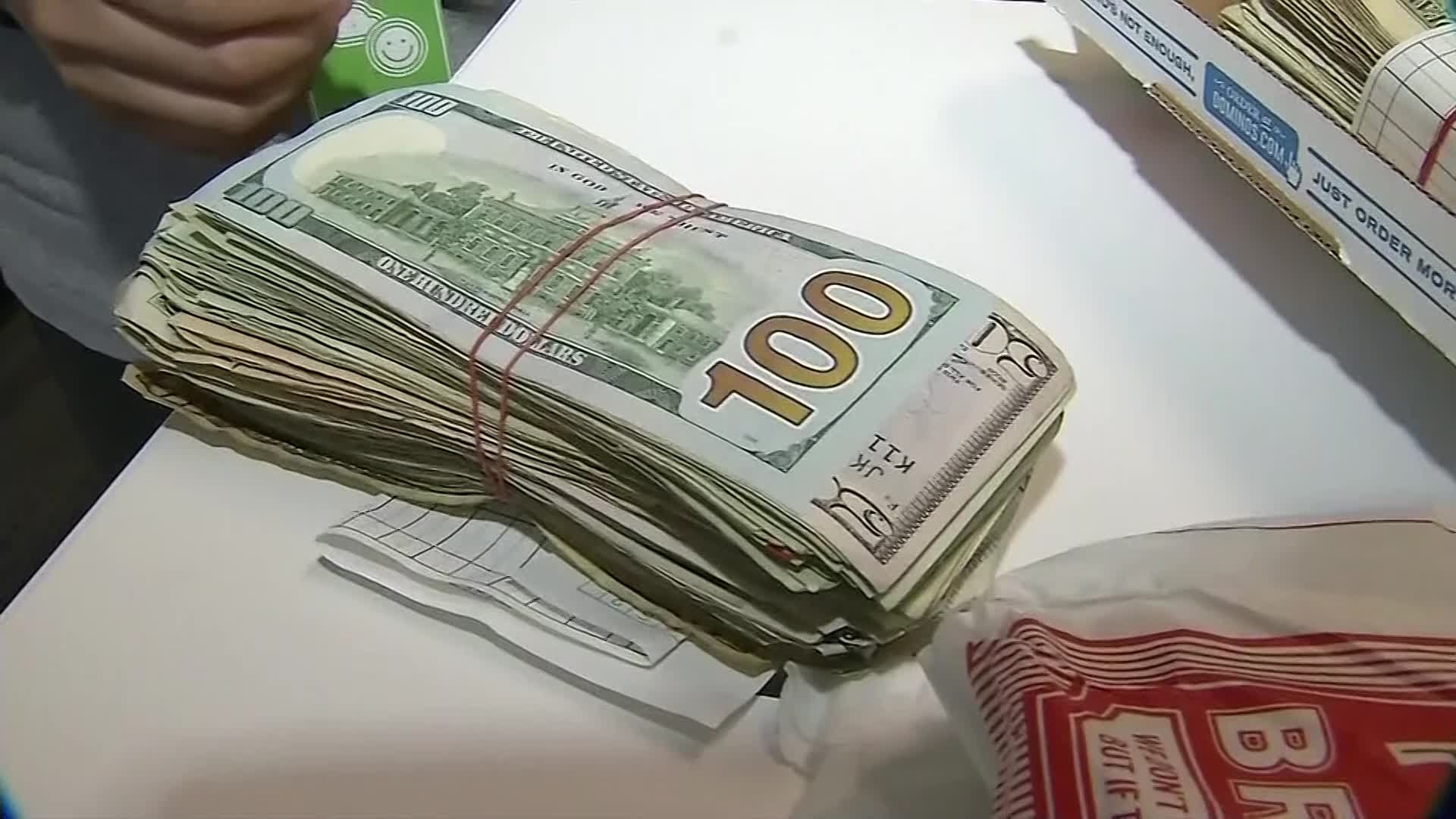 Hines had plenty of regrets. But who didn’t? Originally, every choice he made was to better his family’s life. As time went on, he started to become selfish. Nothing was ever enough.

Money was easy. Power was simple. He was too deep in now to ever turn back. Why waste life working 70 hours a week to struggle to stay alive? He had greater plans for himself. 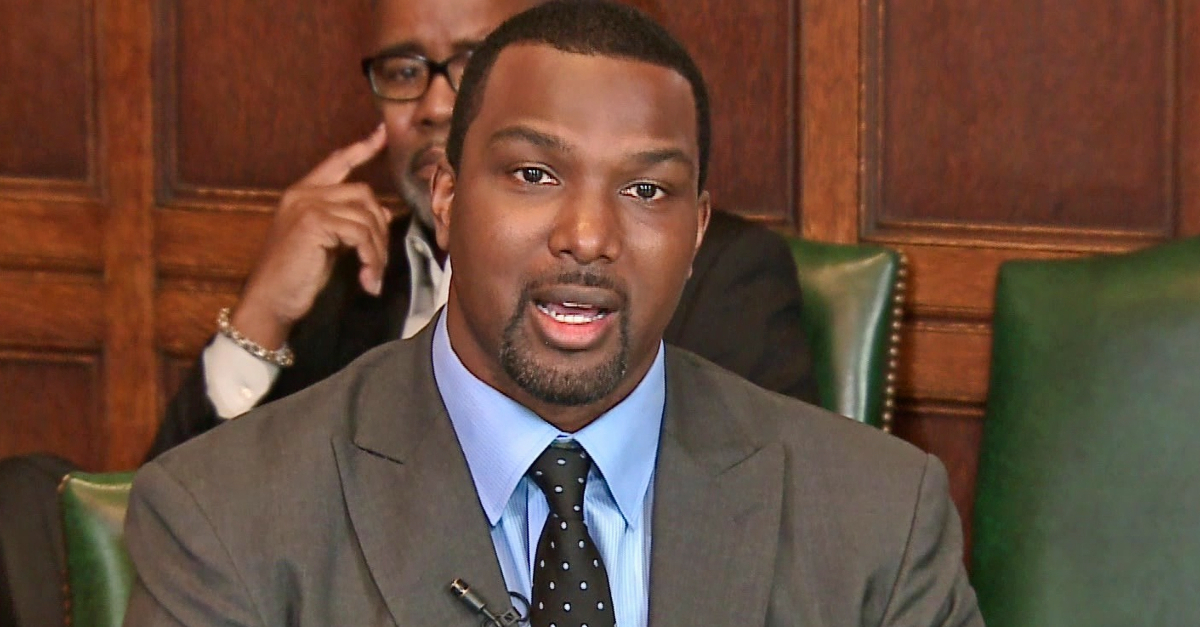 He was his mother’s angel. She hoped he would become more open in school. However, Harris had his own struggles. It was during his teenage years that Harris discovered his athletic gifts in his hometown of Dixmoor, Illinois. He quickly rose to athletic stardom while also managing to be an honor student. His parents were proud. During his junior year of high school, Harris’s father passed away. Although the grief stayed with him for the rest of his life, he managed to use sport as an outlet. He lettered in both football and basketball.

He was later offered a place at Northwestern University where he was given the chance to showcase his talent with the Northwestern Wildcats. Harris never could have predicted his success. 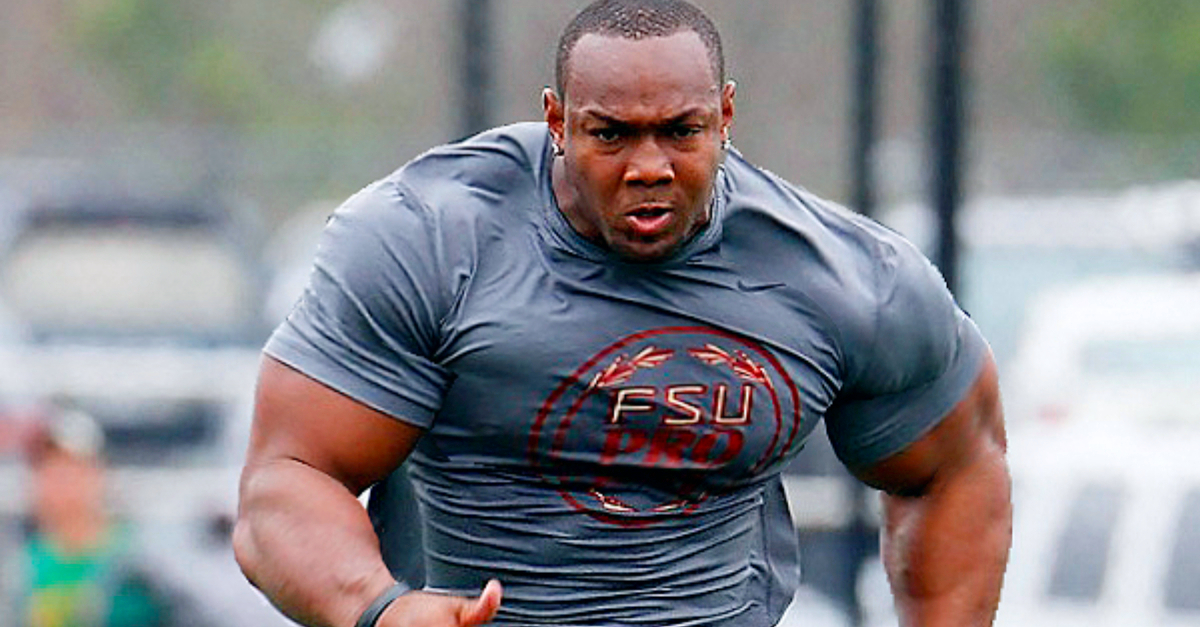 Harris was drafted in the first round of the 2002 draft. He was taken in by the Oakland Raiders and stayed with them until 2005 when he moved on to the Minnesota Vikings. He continued on in his professional career with the NFL until 2008 when he retired.

Harris was ready for the simple life. So, he returned back to his hometown and became the owner of two Beggars Pizzas. He hired his staff, one of which was the delivery guy, Mark. They never expected chaos on a Sunday night. The box burnt his palm as he paced up and down the creaking porch. “Pizza delivery! Anyone there?” He squinted to see past the dirty windows before bending to open the letterbox. “Hello?” He called again. Then, he felt it – an impact on his back.

He stumbled forward and turned around to greet Hines and his three friends. Their faces went white. They expected a scrawny teenager, not Napoleon Harris. They threw a few punches. He threw more back. What had they gotten themselves into? Turns out, Harris had suggested young Mark take an early night, offering to do the final few deliveries himself. But he never expected to meet a group of four young men. They continued to attack him but he wouldn’t give up.

He had a family at home. He worked hard to get to where he was. Then, when his hand connected with a face, they ran. But he wasn’t going to forget that easily. Harris ran back to his car and began to follow his attackers. He phoned the police and gave them as much information he possibly could. What if it had been Mark? The kid was 19-years-old and wouldn’t beat an egg. He pushed the pedal.

Then, Hines and his group ran down an alley and disappeared into the darkness. Harris’s heart thumped. Sweat ran down his face. Who were they? “In that moment, you just think about your family, you’re kids. You’re just trying to get home,” Harris later explained.

And as he told the police of his brawl while he was covered in cuts and bruises, he couldn’t help but think of Mark. Harris could defend himself. He was 6ft 3ins and 115 kgs. “I was glad it was me,” he shared. With the help of Harris, police managed to link Hines to previous unsolved crimes. Two weeks after the attack he was arrested at a mental health facility in College Park.

Finally, Hines was no longer able to inflict pain on others. Harris was delighted that justice prevailed. But it wasn’t his first rodeo with the law. Besides opening a Beggars Pizza, Harris also ran for State Senator to represent Illinois, District 15. Since his election, he has campaigned for education, job creation, economic development, and most importantly, crime prevention.

Not only did Hines and his gang get the fright of their lives, but they also made a terrible mistake. Harris went home to his wife and kids and justice thankfully prevailed!