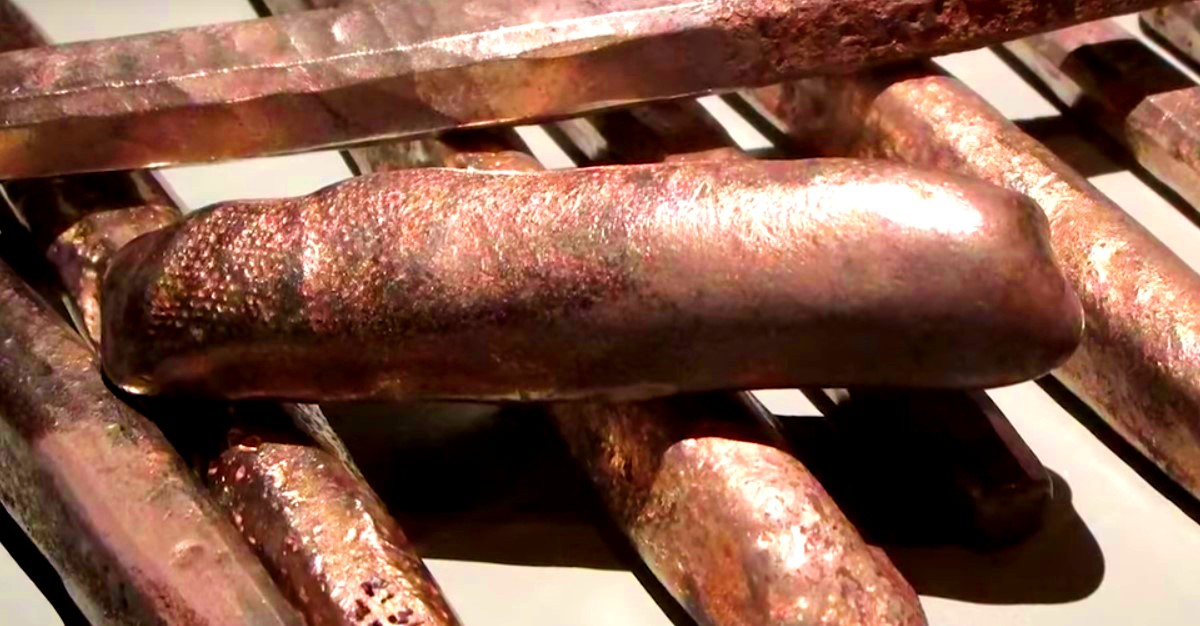 While filming a news piece on illegal treasure hunting at the Spilling Farm in Gotland, Sweden, the film crew accidentally found the largest Viking-age silver hoard in the world.
150 pounds of silver was found alongside nearly 50 pounds of bronze. 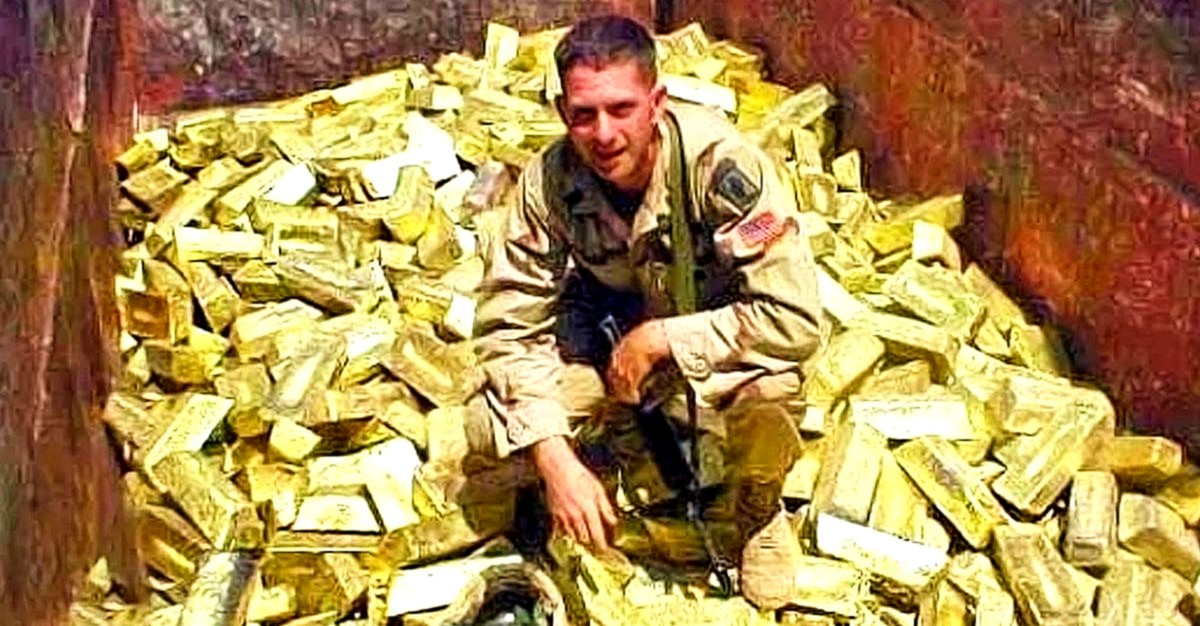 Nick Mead, owner of  “Tanks A Lot” is an avid tank collector. The company offers tank and military driving experiences with the help of his mechanic, Todd Chamberlain.
A tank that he purchased off eBay for $40,000 proved to be one of the best buys he would ever make. While cleaning the fuel tank the pair stumbled upon bars of gold — 5 bars weighing 12 pounds each, valued at approx $1.2 million. 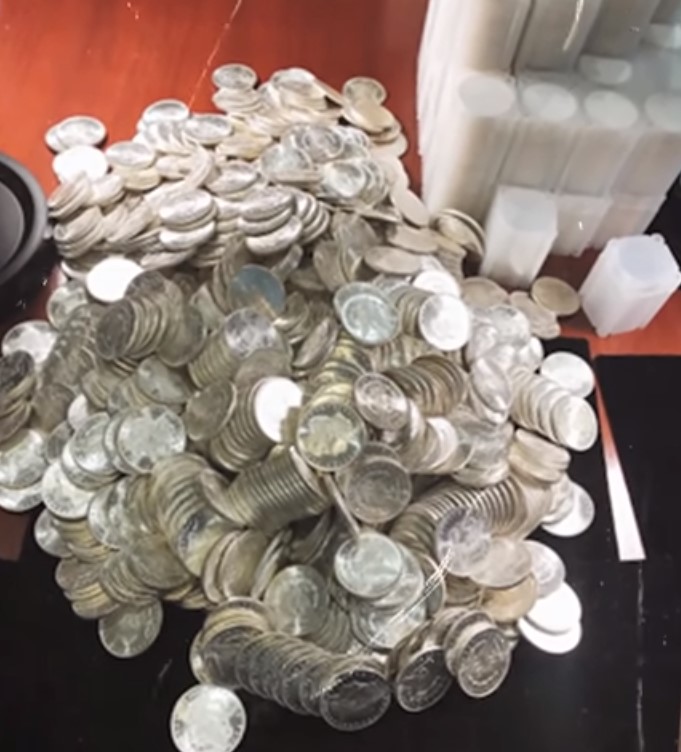 A son and daughter of a New York City man also had no idea that there was treasure hidden inside their father’s safe deposit box.
They just knew that they didn’t want to pay the $800 annual fee anymore. After opening the safe up they discovered 16 canvas bags inside, each one holding a thousand coins — a total of 16,000 Morgan dollars valued at $1.5 million. 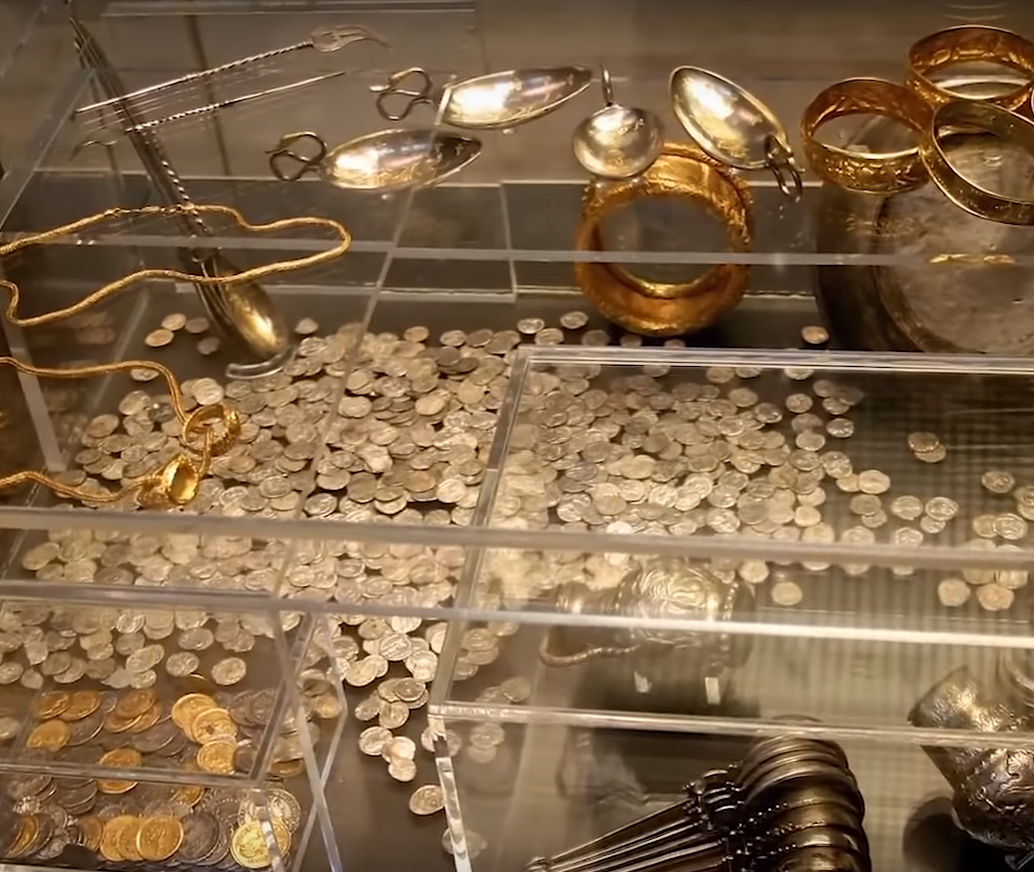 Eric Lawes headed out into a field to search for a farmers’ lost hammer with his metal detector. When the equipment gave off a strong signal he began digging and found a silver spoon and gold coin.
He alerted the authorities and archaeologists dug up nearly 60 pounds of gold items from the ground. 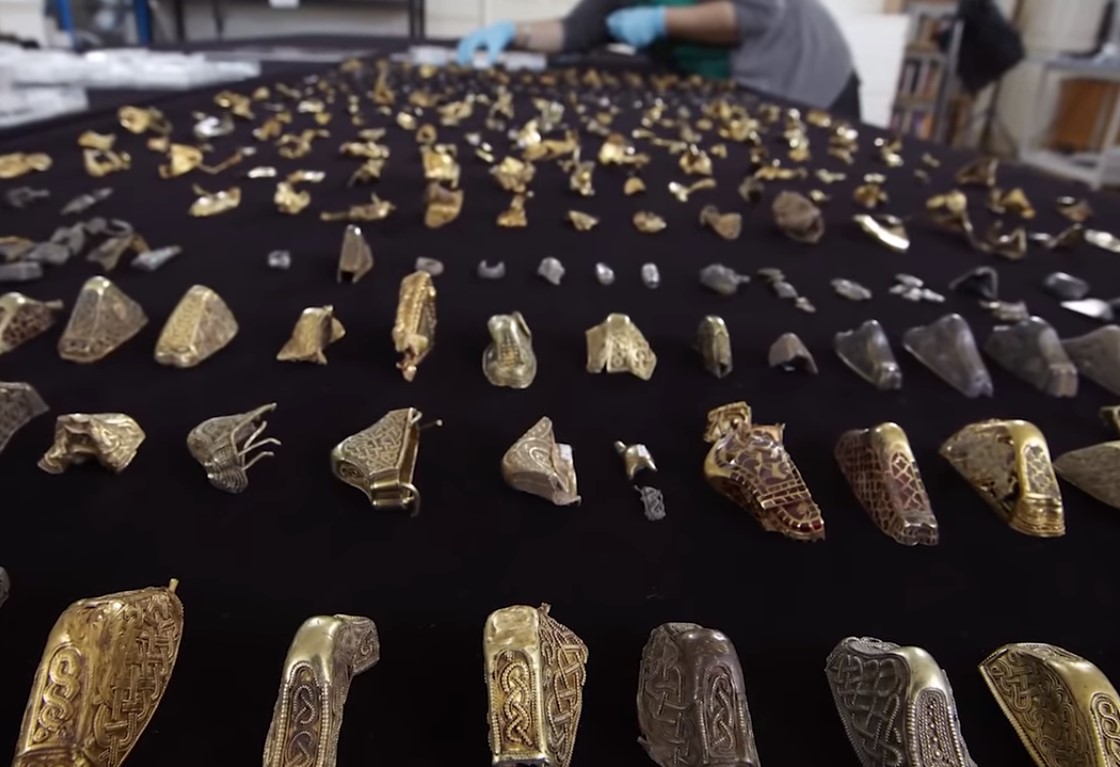 When farmer Fred Johnson gave Terry Herbert permission to walk on his land with a metal detector, all he expected him to find was a lost wrench.
Herbert actually ended up finding The Staffordshire Hoard filled with gold, silver and garnet items from Anglo-Saxon times. It was nearly 4000 items in total. 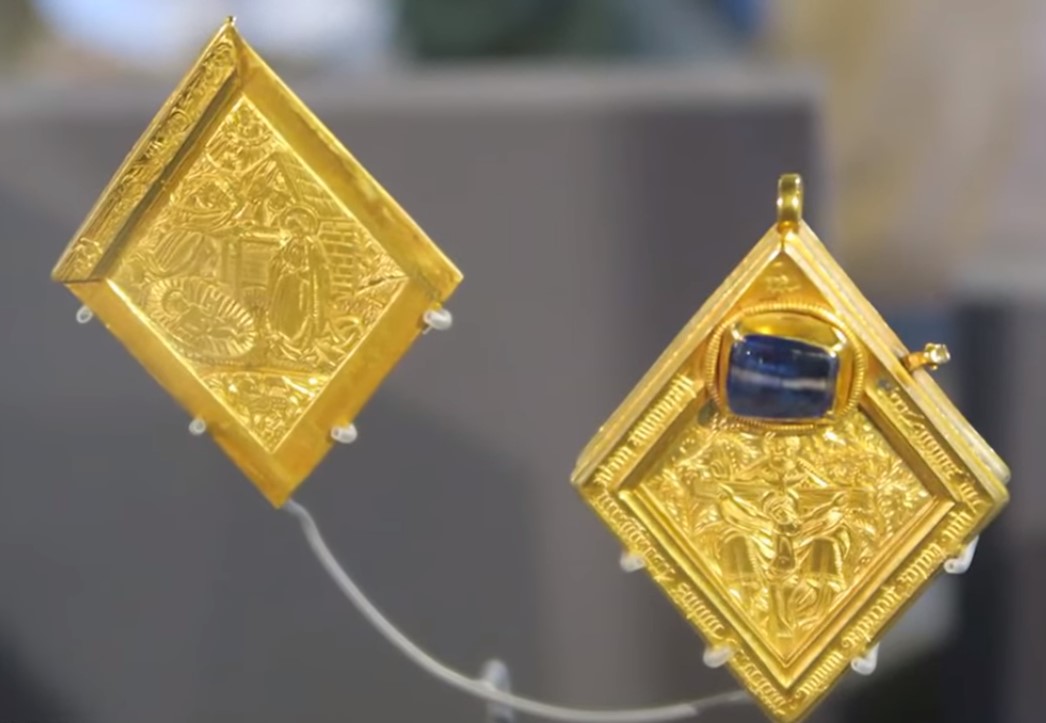 Back in 1985, Ted Seaton was heading to his car after a day of treasure hunting when his metal detector went off. He picked up something off the ground which he thought was just a woman’s old powder compact.
It was, in fact, The Middleham Jewel — a 15th-century gold and sapphire pendant. The pendant sold within 4 minutes of going on auction for $4.3 million. 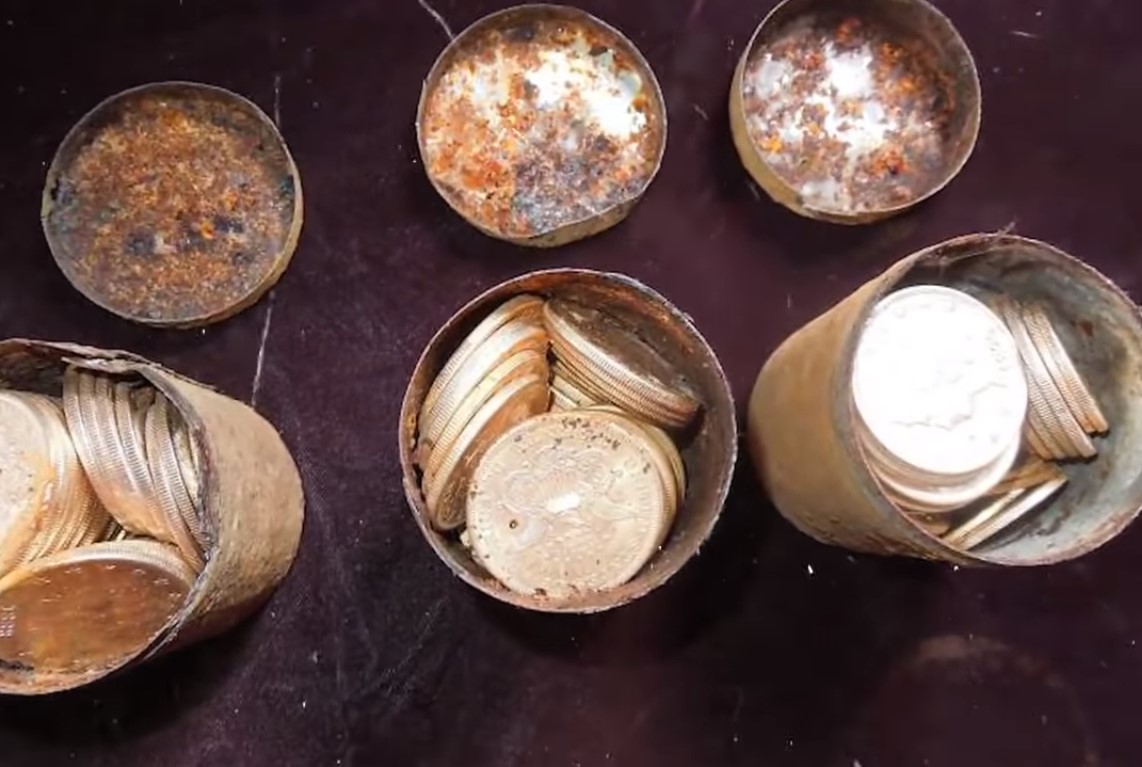 One Northern California couple took their dog out for a walk on their property and ended up finding $10 million worth of mint-condition gold coins.
Found inside several decaying metal canisters, the find was dubbed The Saddle Ridge Hoard. 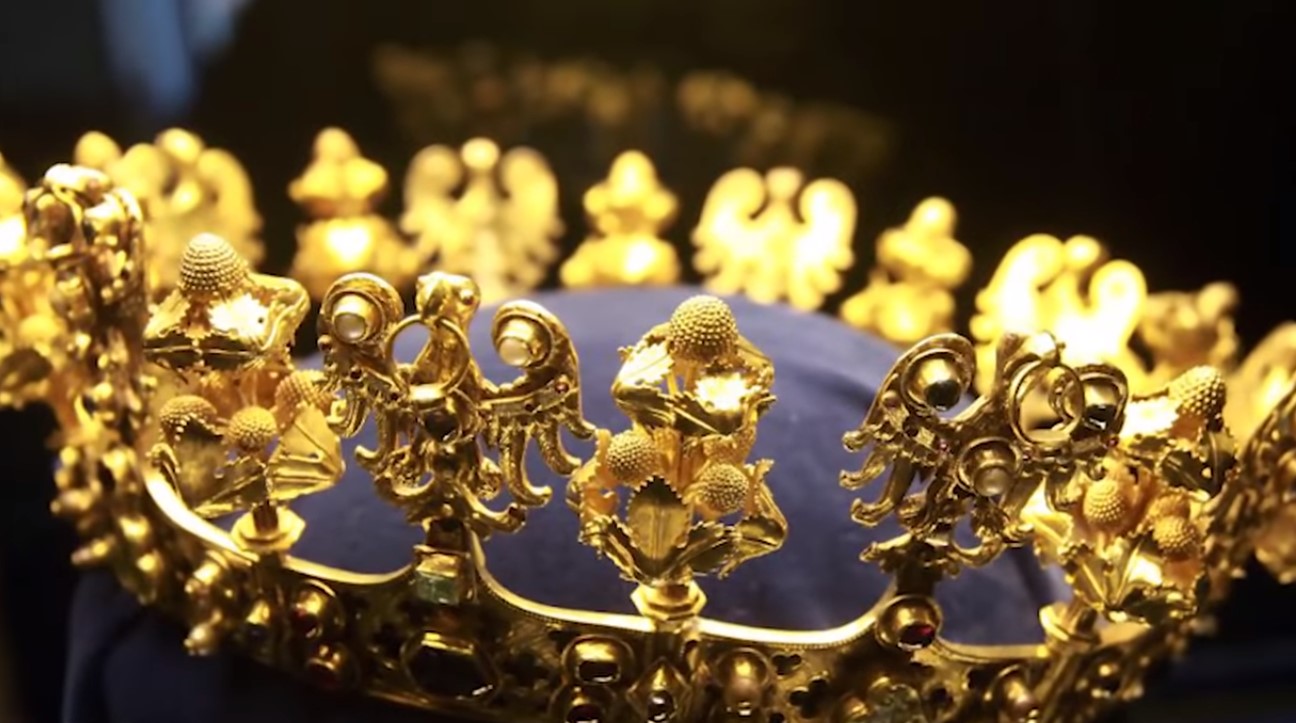 In 1985, workers who were renovation a building in Sroda Slaska found old silver coins. No further searches were conducted around the building. When a nearby building was renovated nearby, more coins were found. But before the authorities could secure the site, a mini gold rush occurred and many of the treasures were stolen by looters.
It’s believed to be worth anywhere between $50million to $100 million. 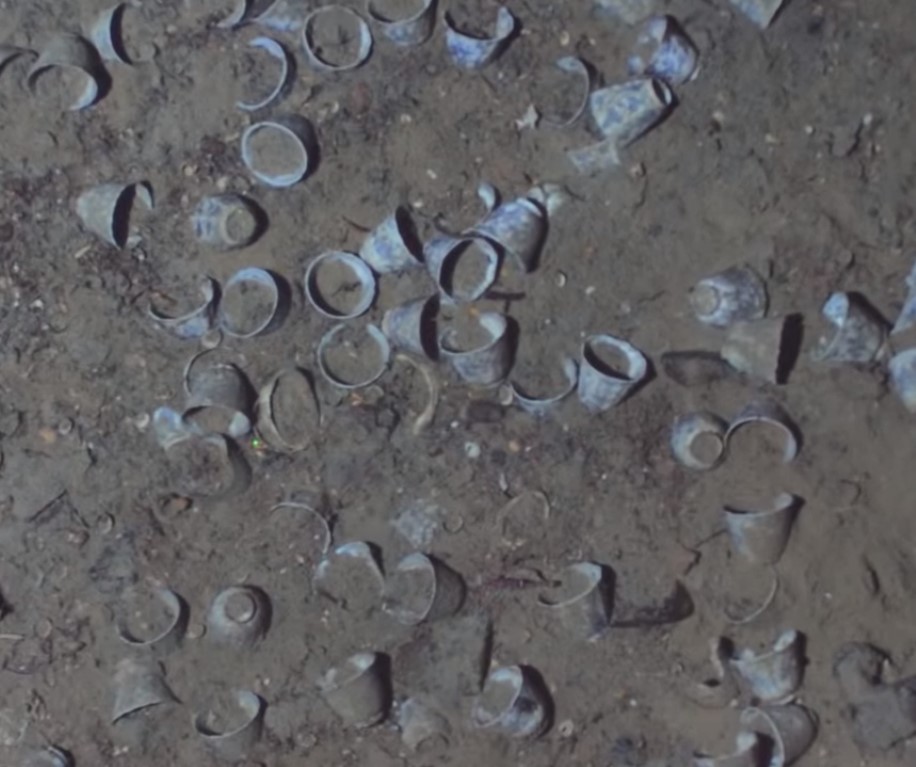 Thanks to a specialized robot, a Spanish ship that sank more than 300 years ago was found off the coast of Columbia. The ship was carrying billions of dollars’ worth of gold, silver, and emeralds when it sank.
This treasure trove is believed to be worth between $4 billion to $17 billion. 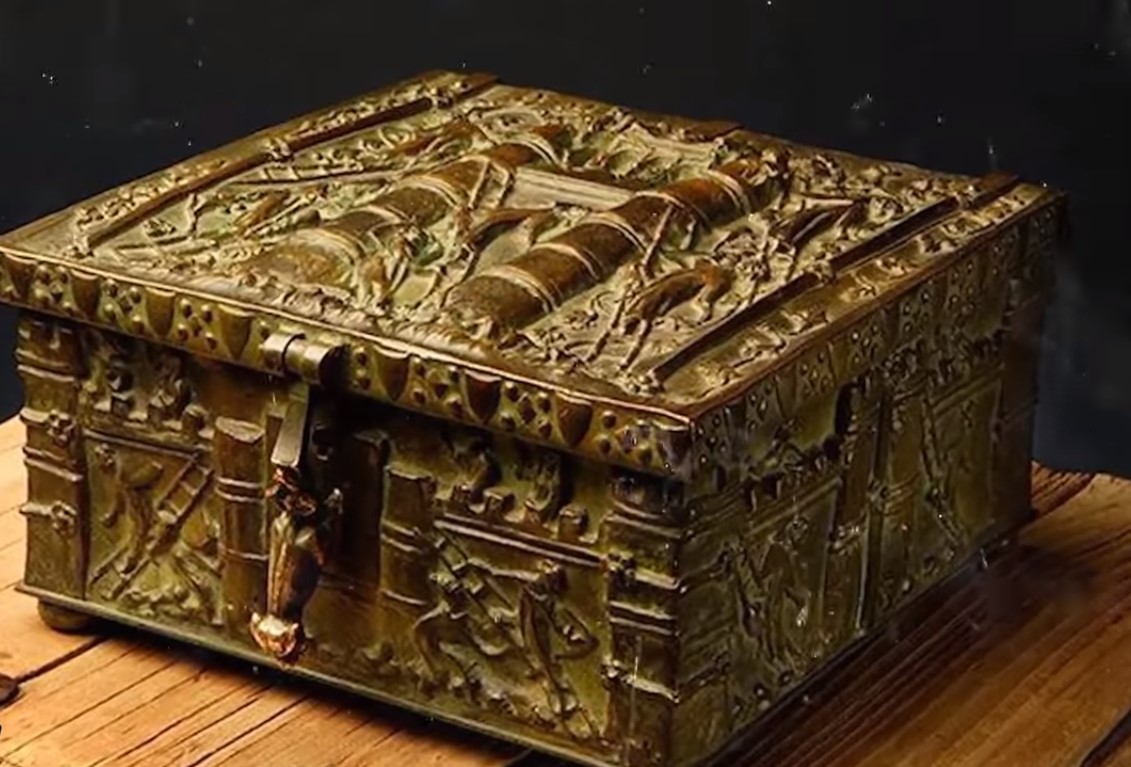 And now for something a little different — a treasure trove that is still out there waiting to be found. Millionaire Forrest Fenn decided to bury $3 million dollars worth of gold coins, nuggets, and other precious items. All of these items can be found inside an antique bronze treasure chest.
He published a 24 line poem with 9 clues on how to find the treasure in his biography, ‘Thrill of the chase’.
Must Read
Genome Studies Manage To Find A New Branch Of Fungal Evolution
European Space Agency Budget Increases By 10 Billion For The Next 3 Years
Artemis 1 Finally Launches: What It Means For Space Travel And Exploration