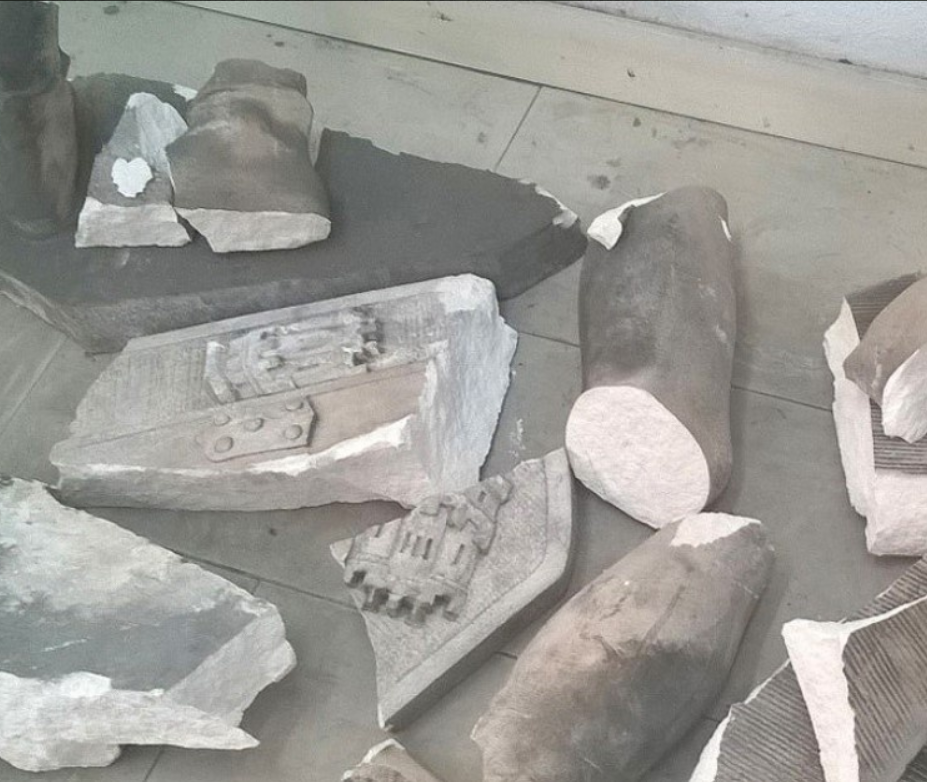 Being a foreigner can be difficult at times, sometimes finding yourself in awkward situations that are slightly difficult to get out of.
Especially because you’re in unfamiliar territory and you are totally unaware of your surroundings. However, accidents happen too. 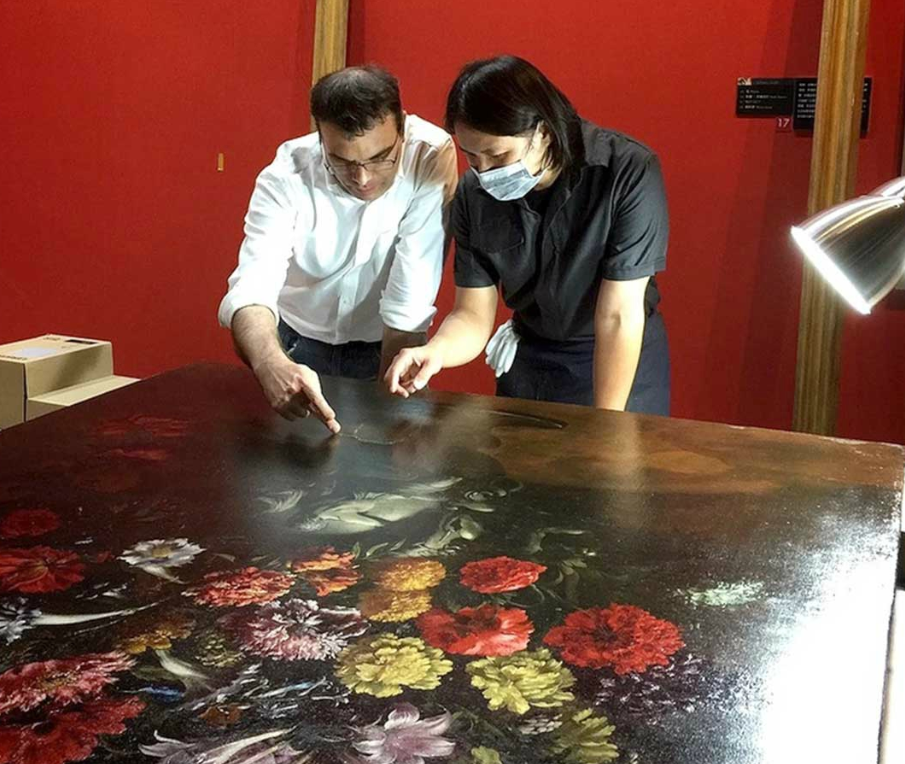 A 12-year-old boy accidentally tripped and fell into a 350-year-old painting at a museum in Taipei, punching a hole into the Italian artist’s paintwork.
Thankfully, the $1.5 million painting was insured and the boy was extremely apologetic. The Colosseum ruins? 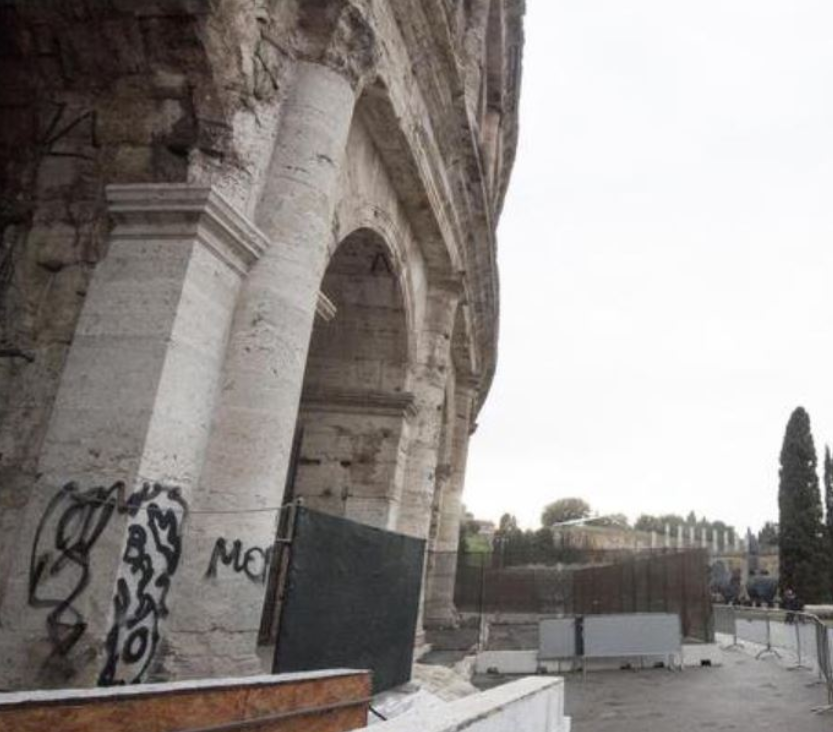 A couple of foreigners thought they’d hop the fence and do some graffiti art on some of the walls.
Although the building is in ruins it’s still, however, a national monument and these guys were quickly arrested. Nick Flynn’s slipup? 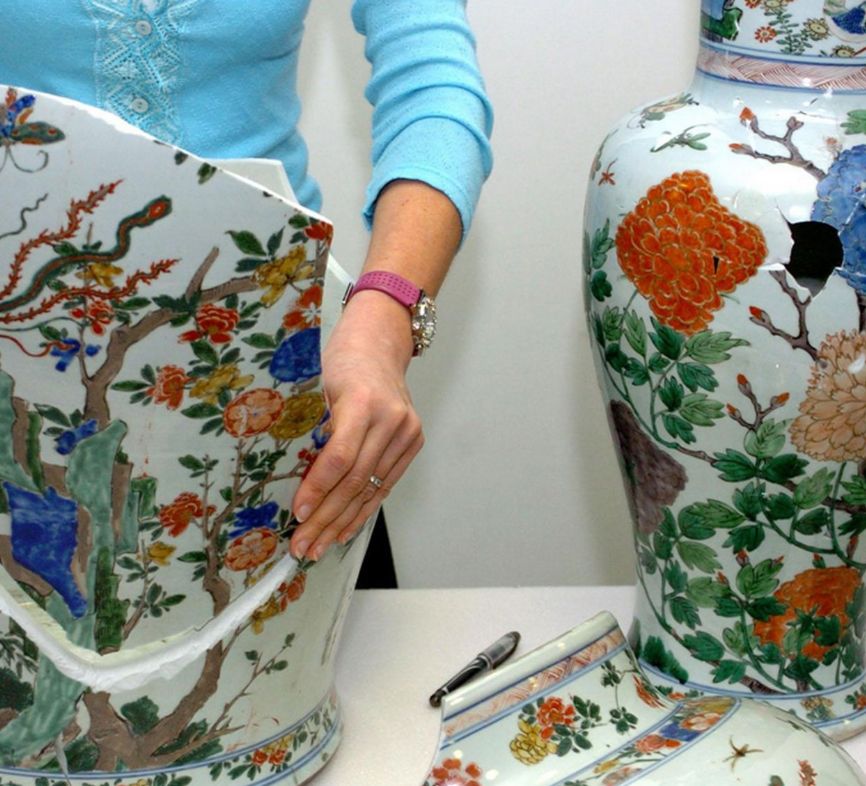 This guy really messed up when he tripped on his own shoelace, feel down a flight of stairs and crashed into some insanely prized 17th century Qing dynasty vases at the Cambridge’s Fitzwilliam Museum.
Mile high club? 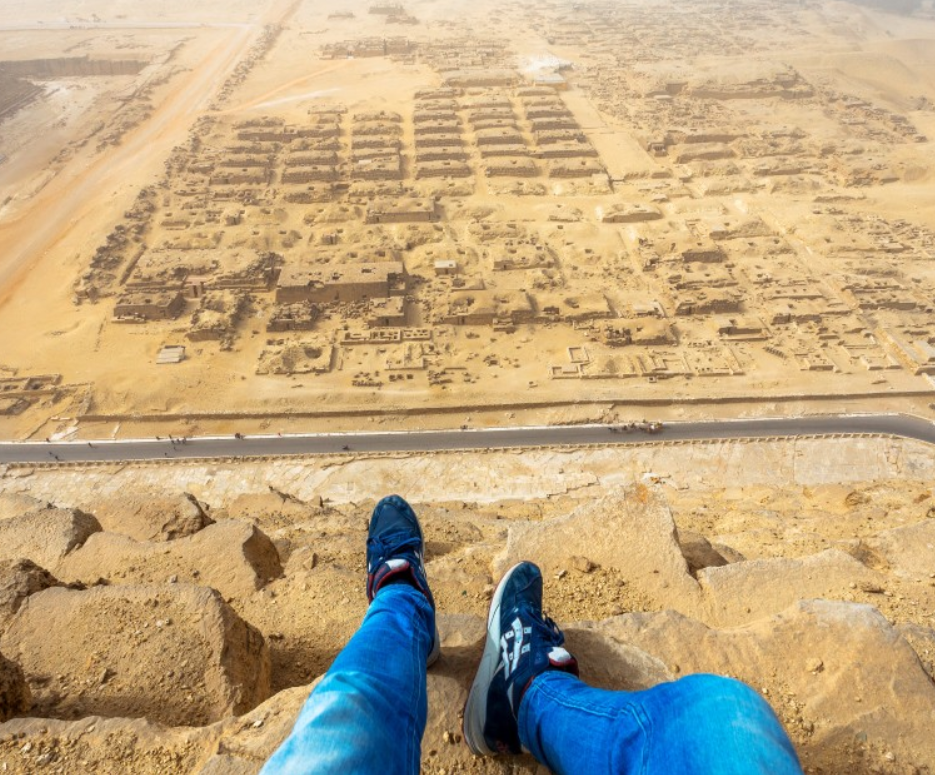 We’re all familiar with what that means, however, this couple wasn’t in an airplane at the time, they instead scaled The Great Pyramid of Giza.
This isn’t the picture. Egyptian authorities investigated the Danish couple.
Next, a couple uses their baby to disrespect an 800-year-old coffin. 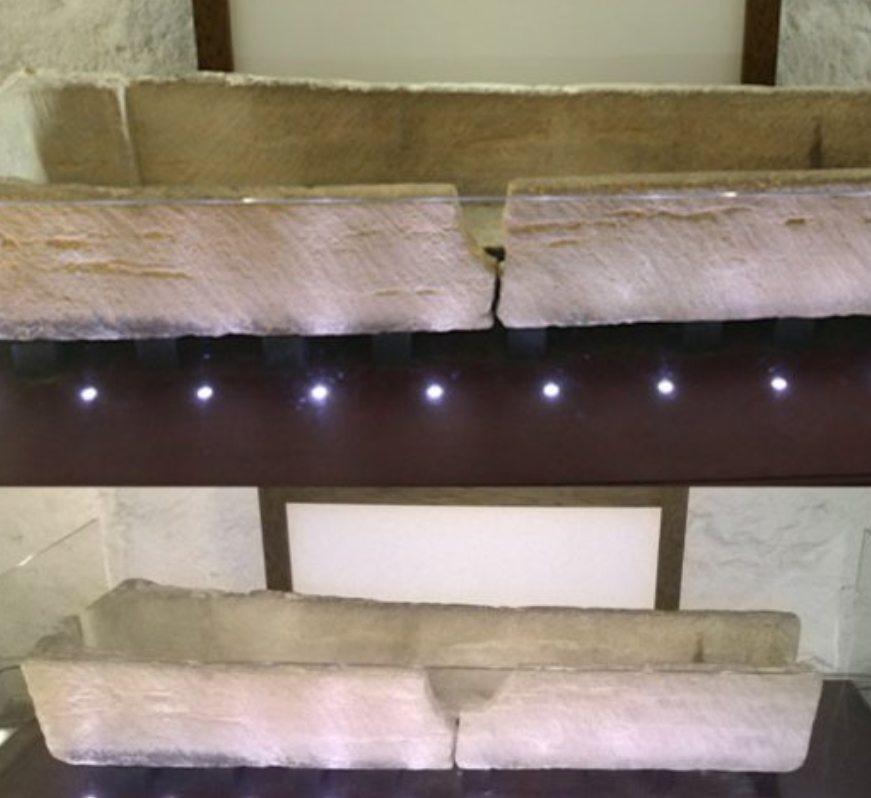 Ignoring all museum barriers, they thought it would be funny to snap a picture of their baby in the 800-year-old sandstone coffin.
Damaging the coffin in the process was hugely disrespectful. This next clown found himself sentenced to prison for 2 years for his silly act of vandalism. 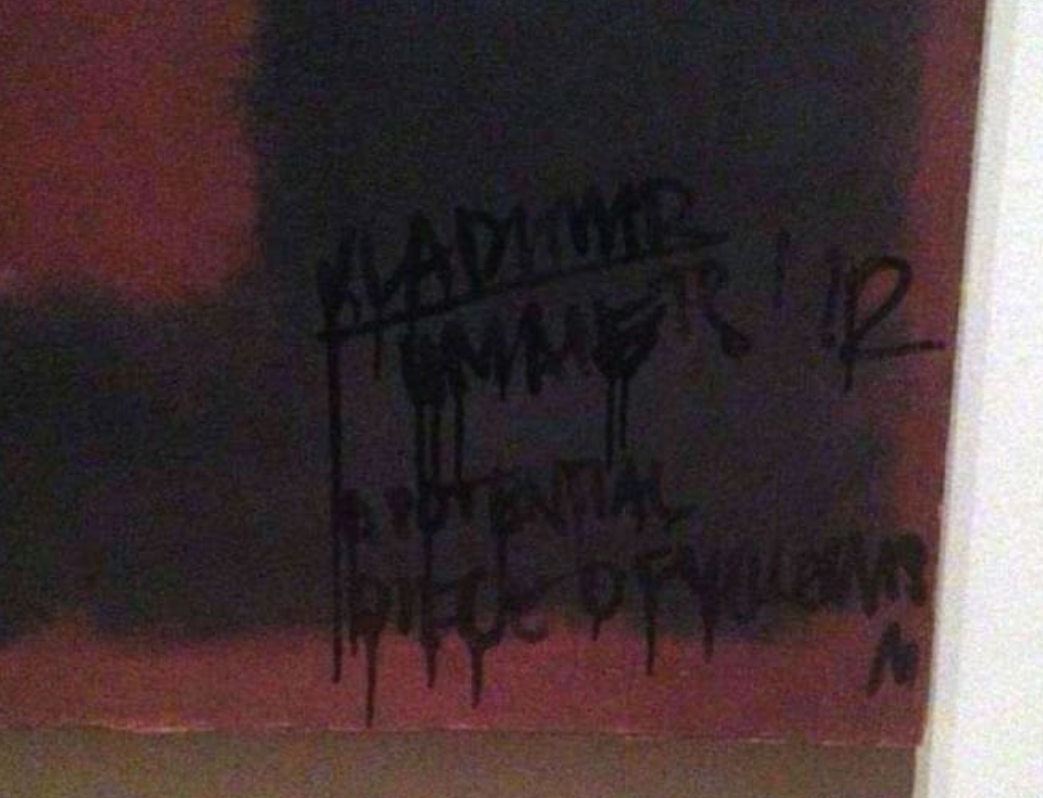 Umanets, in 2012, spray painted a note in black on the expressionist painter Mark Rothko’s words at the Tate Modern gallery in London.
He successfully landed a 2-year sentence.
Next, a 24-year-old man’s selfie moment doesn’t end picture-perfect. 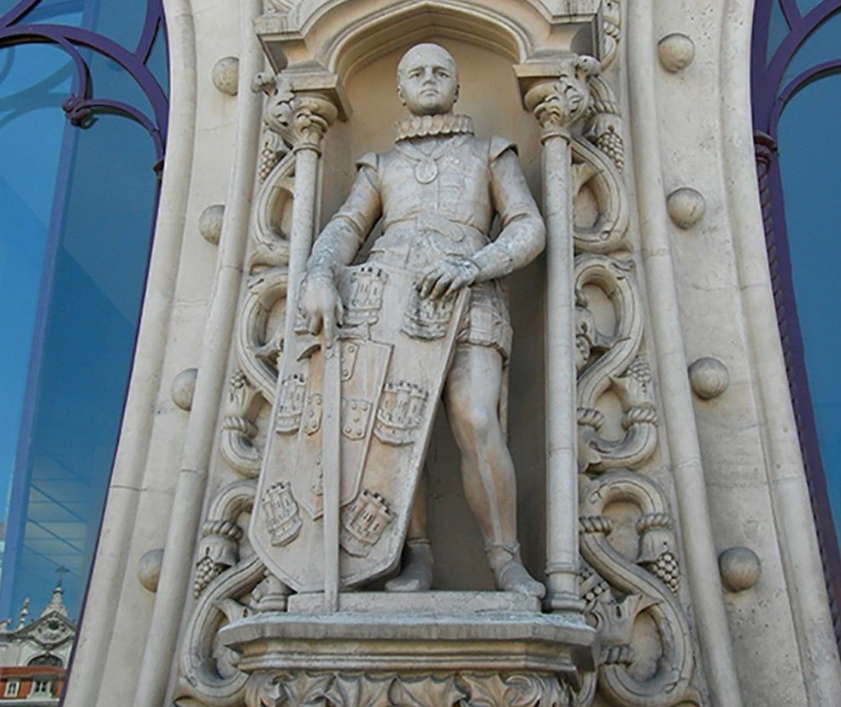 The 126-year-old statue of Dom Sebastiao, a highly honored Portuguese ruler, crumbled to pieces on impact with the ground when the guy lost his balance taking the selfie.
You may want to watch your step in unfamiliar places, you don’t know what surprises could be lurking.
Must Read
Genome Studies Manage To Find A New Branch Of Fungal Evolution
European Space Agency Budget Increases By 10 Billion For The Next 3 Years
Artemis 1 Finally Launches: What It Means For Space Travel And Exploration